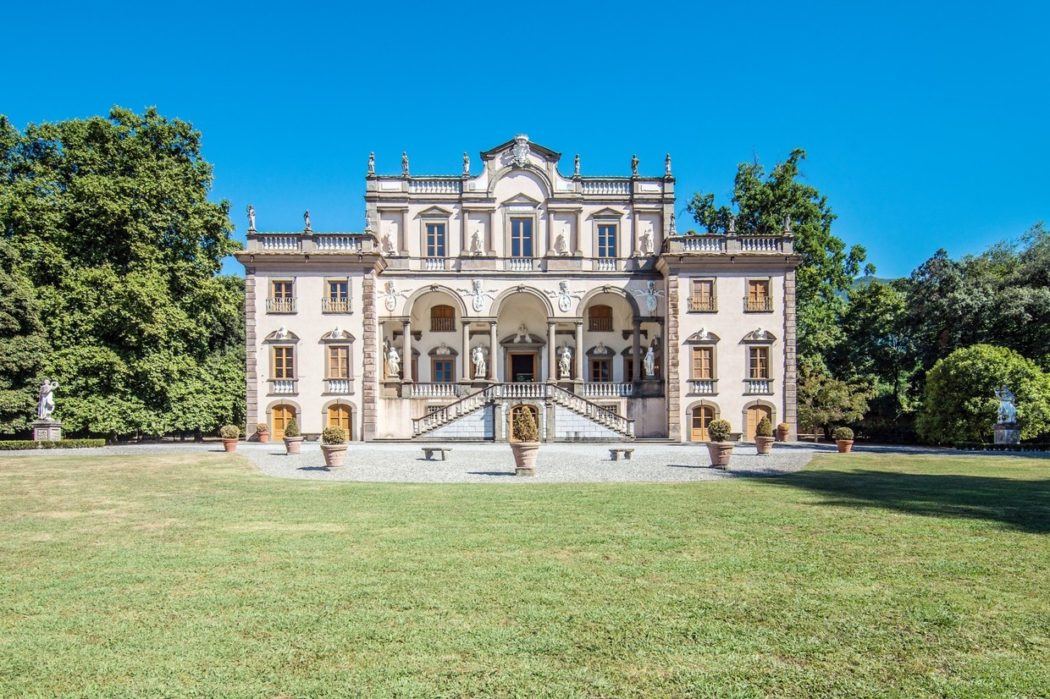 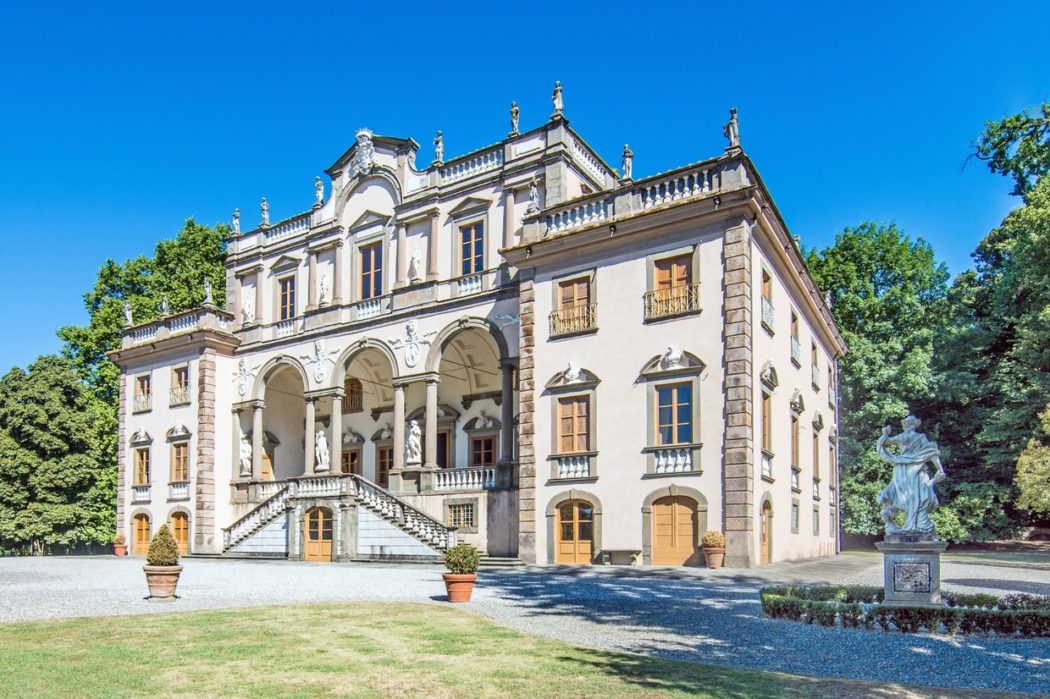 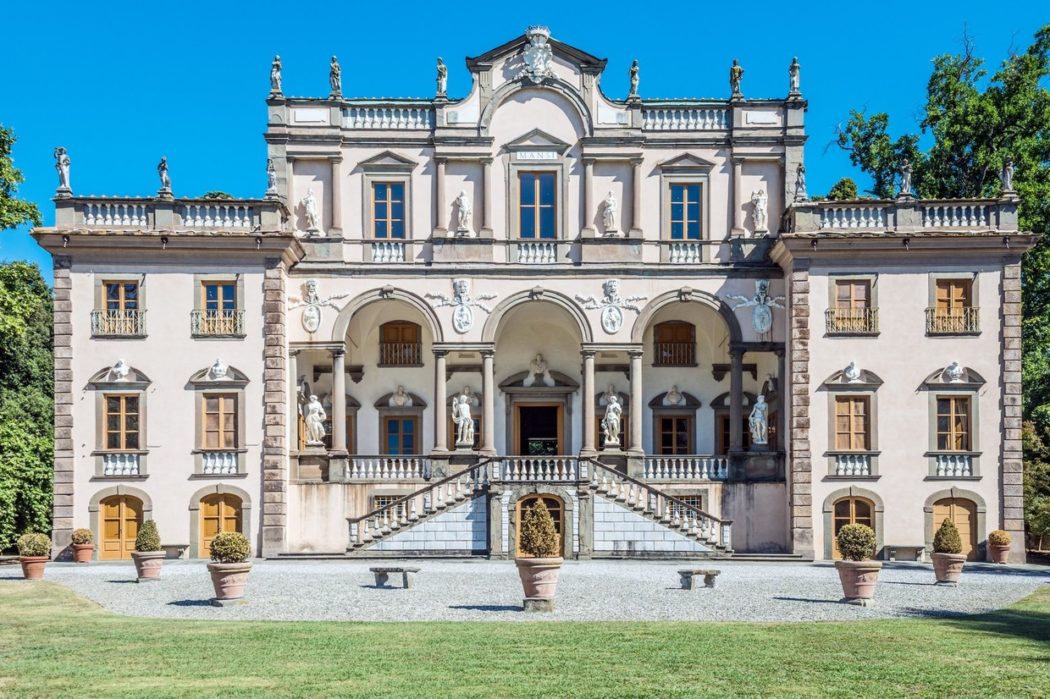 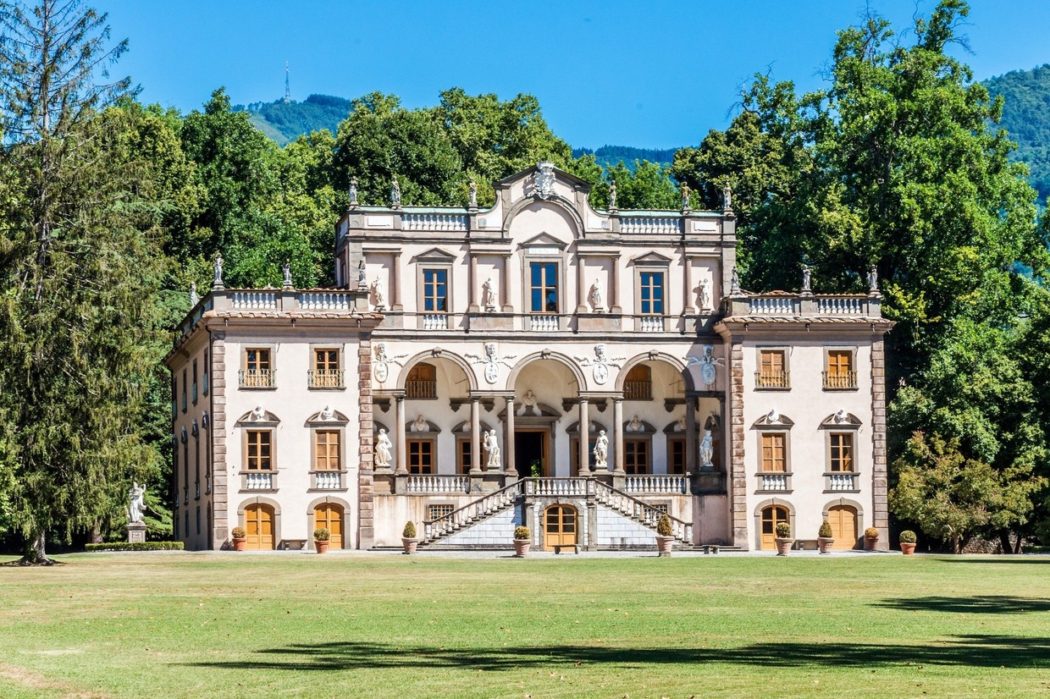 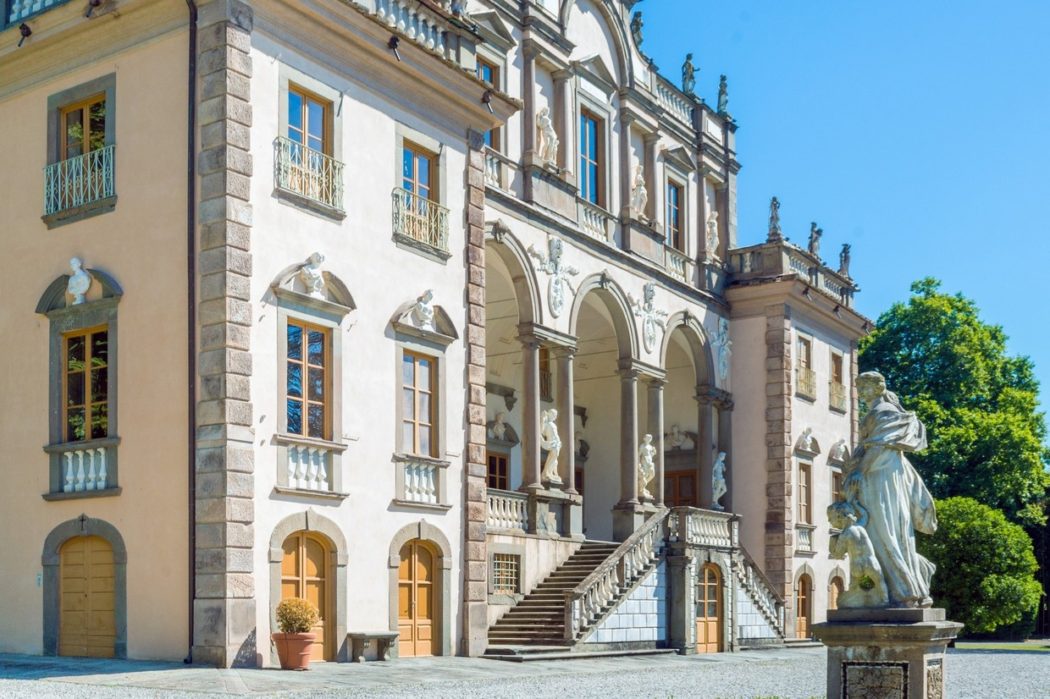 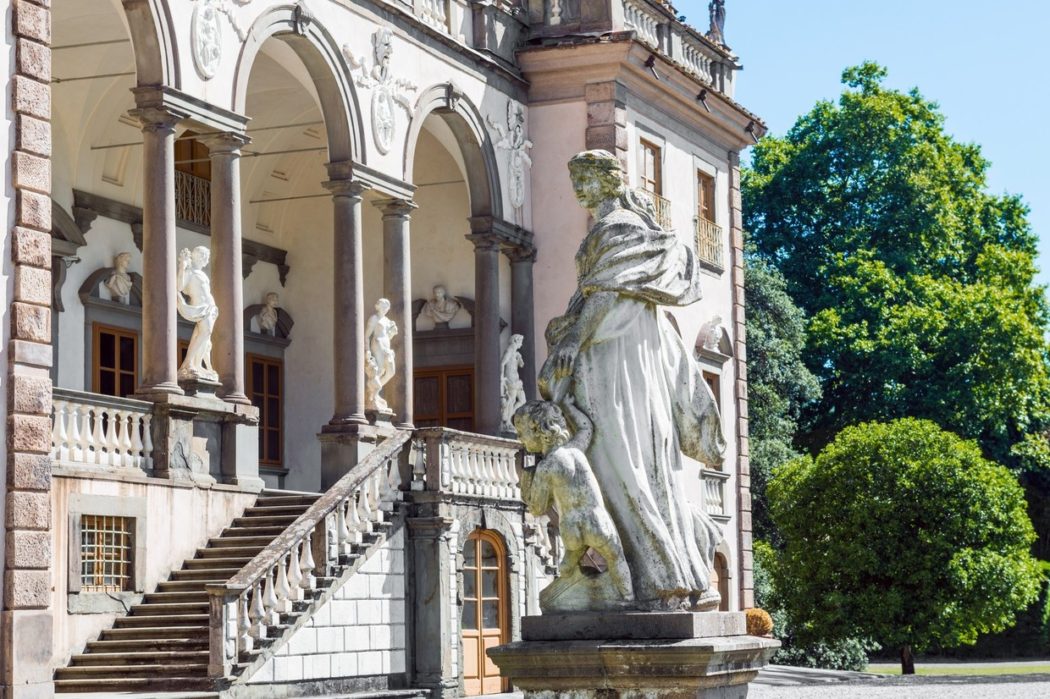 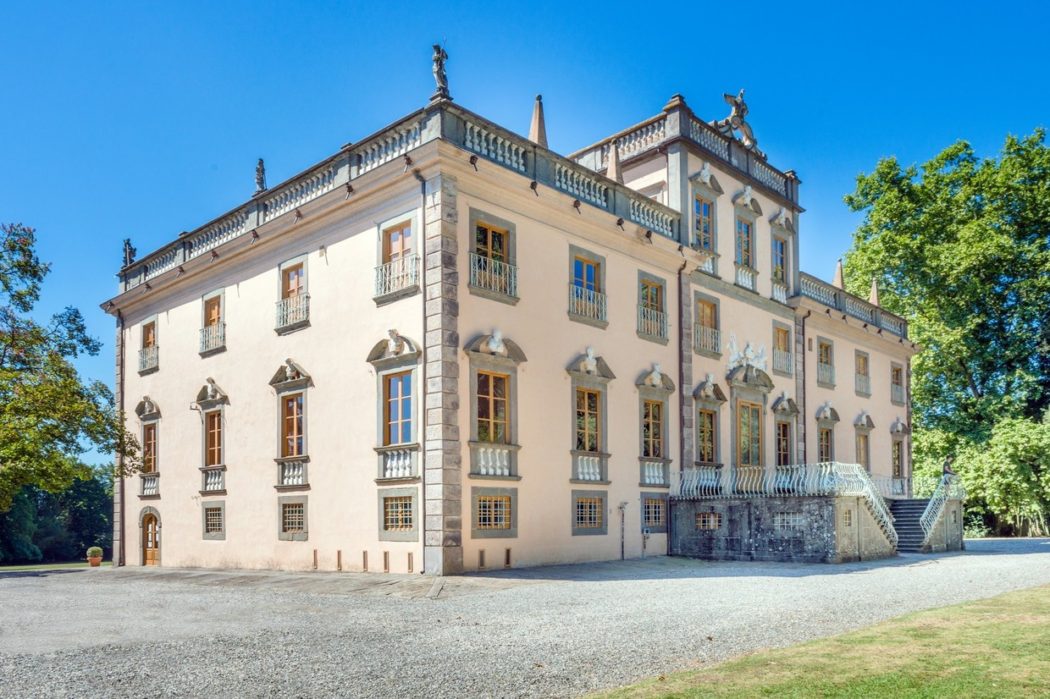 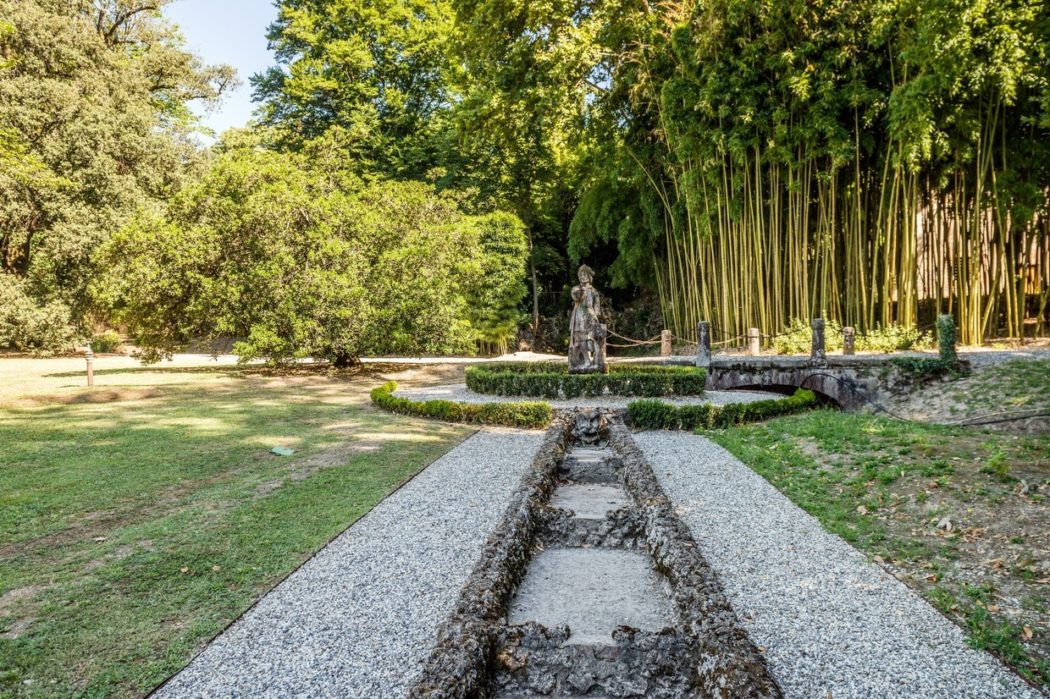 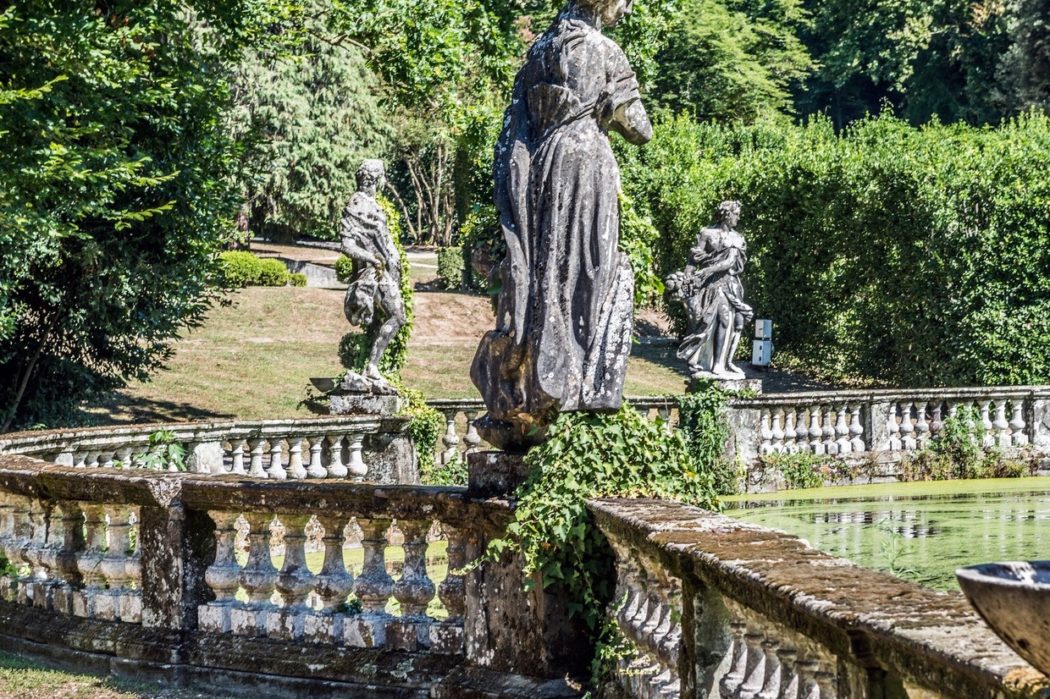 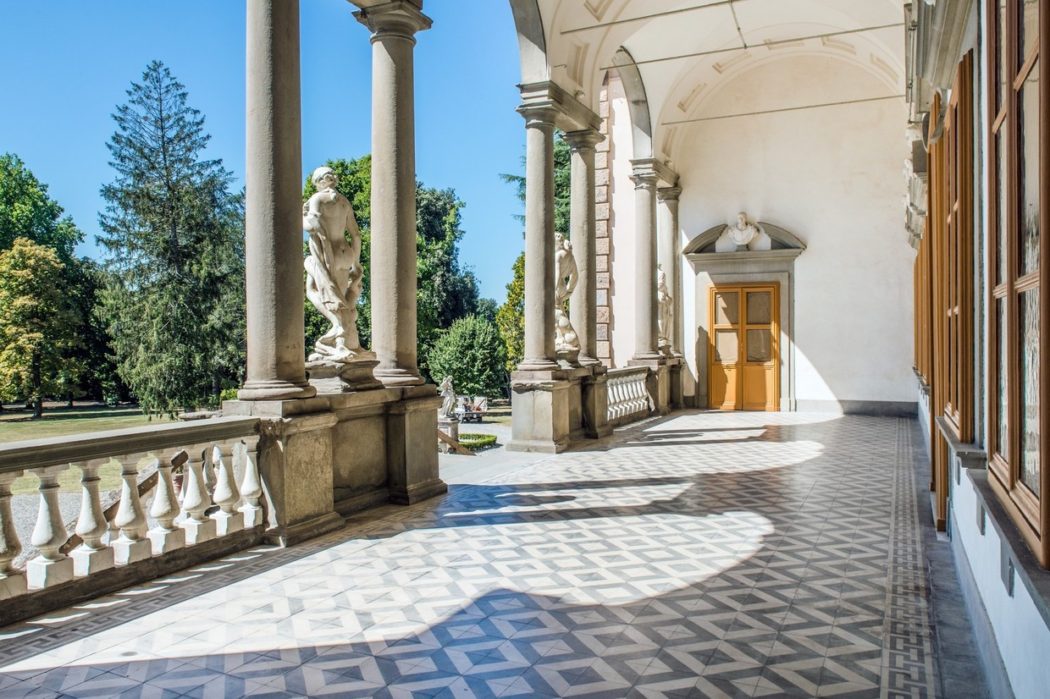 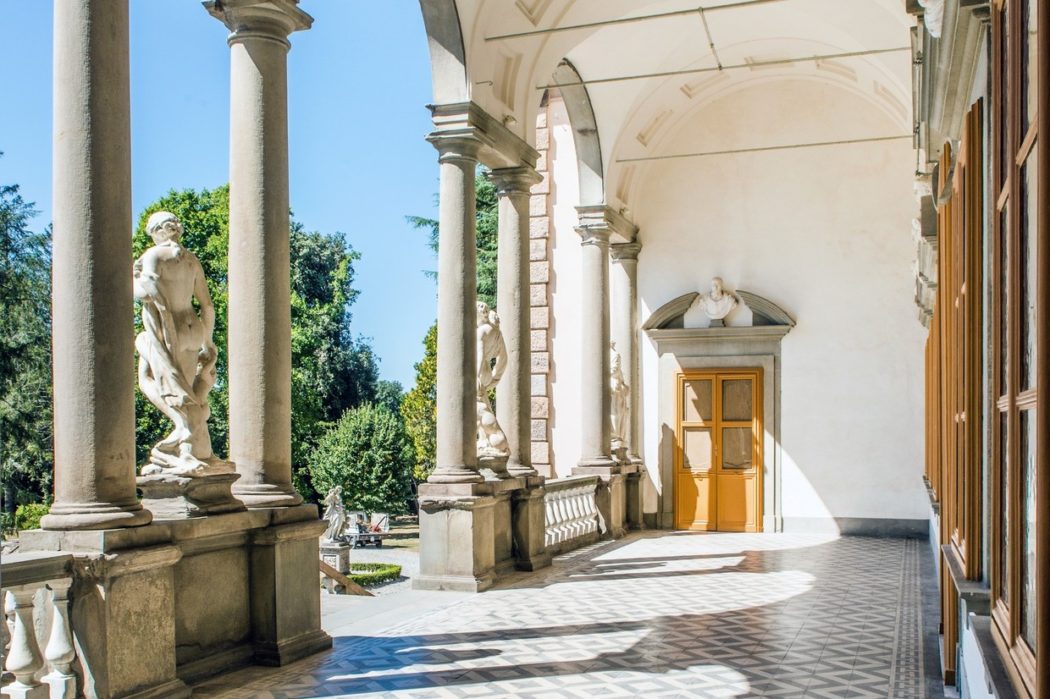 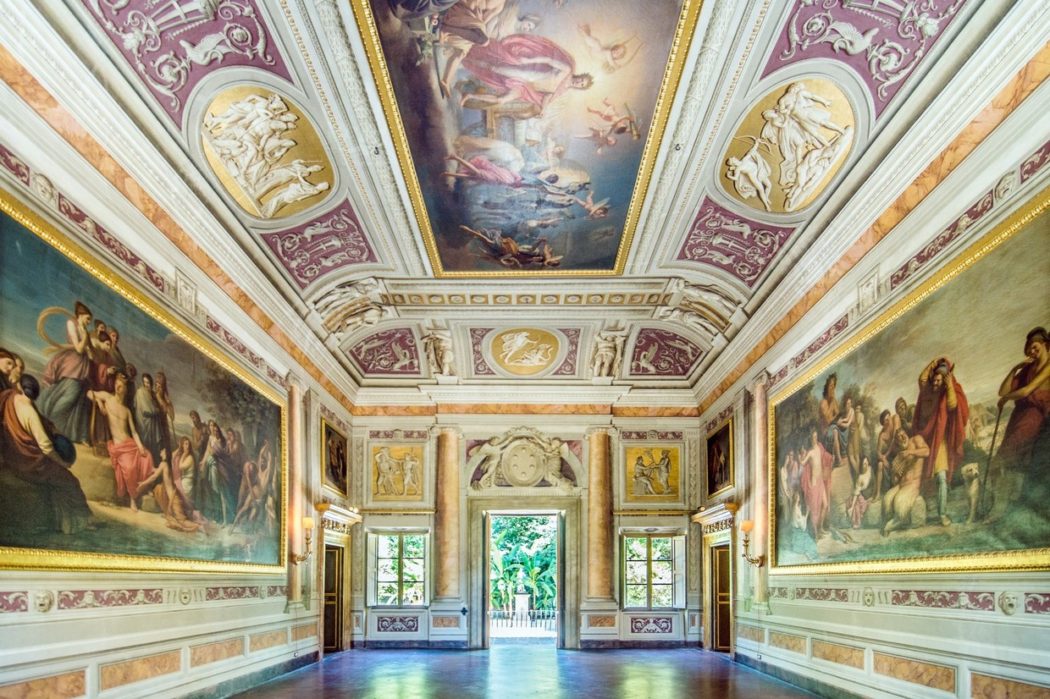 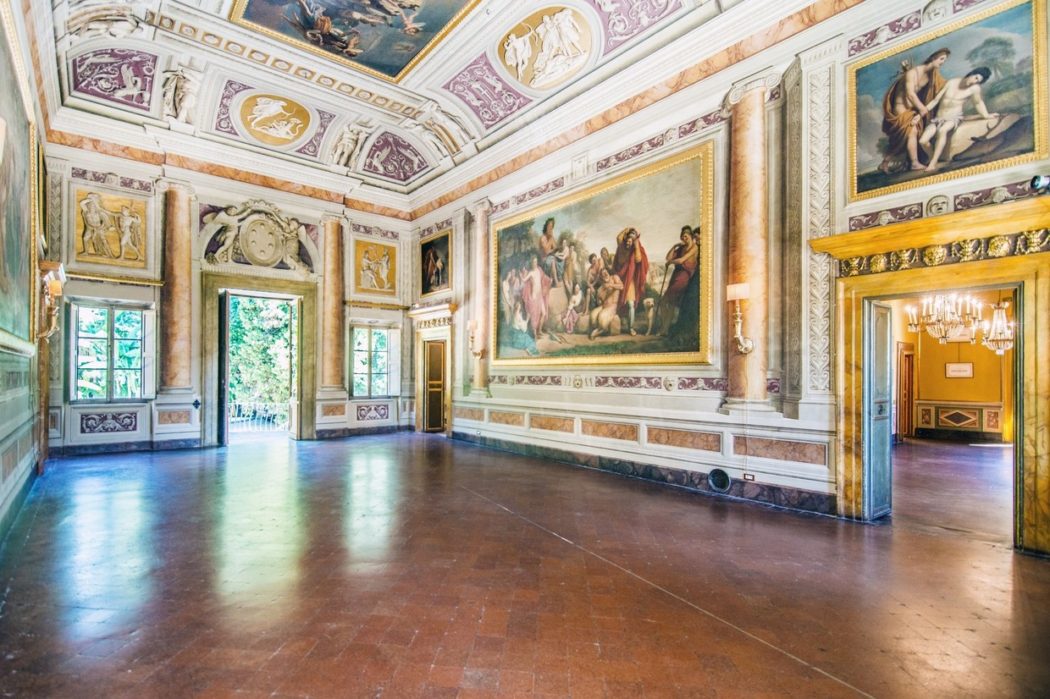 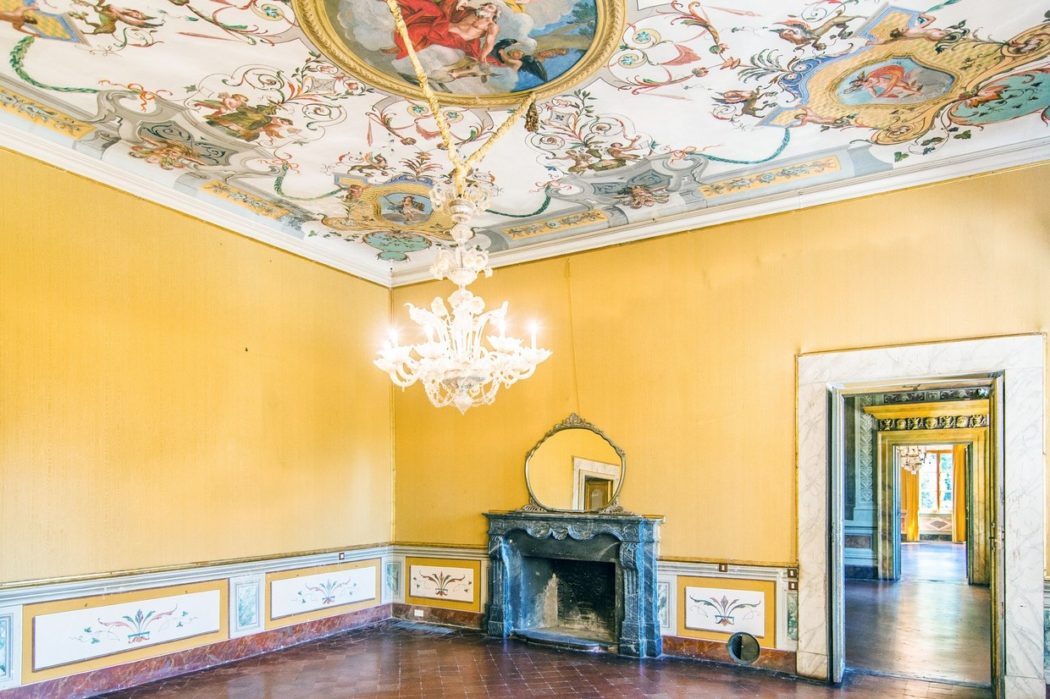 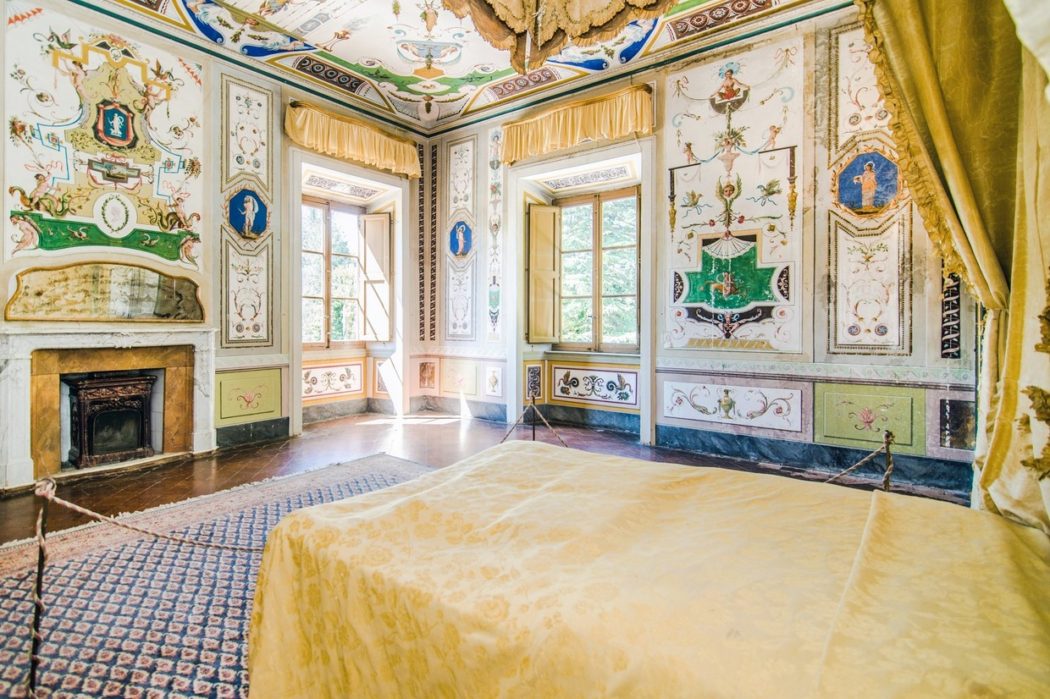 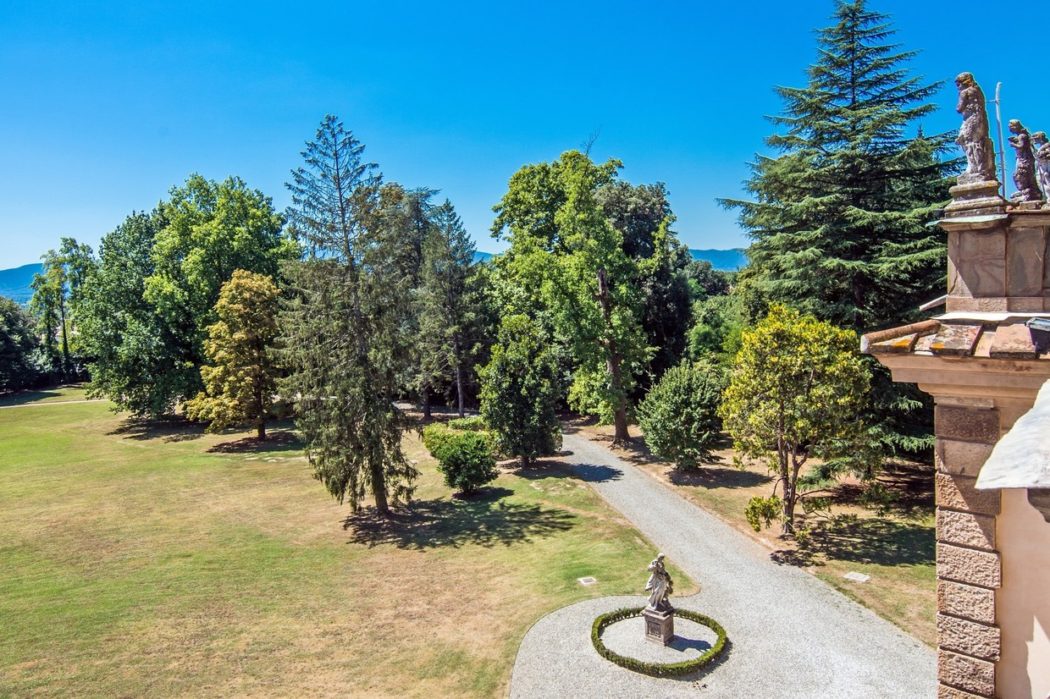 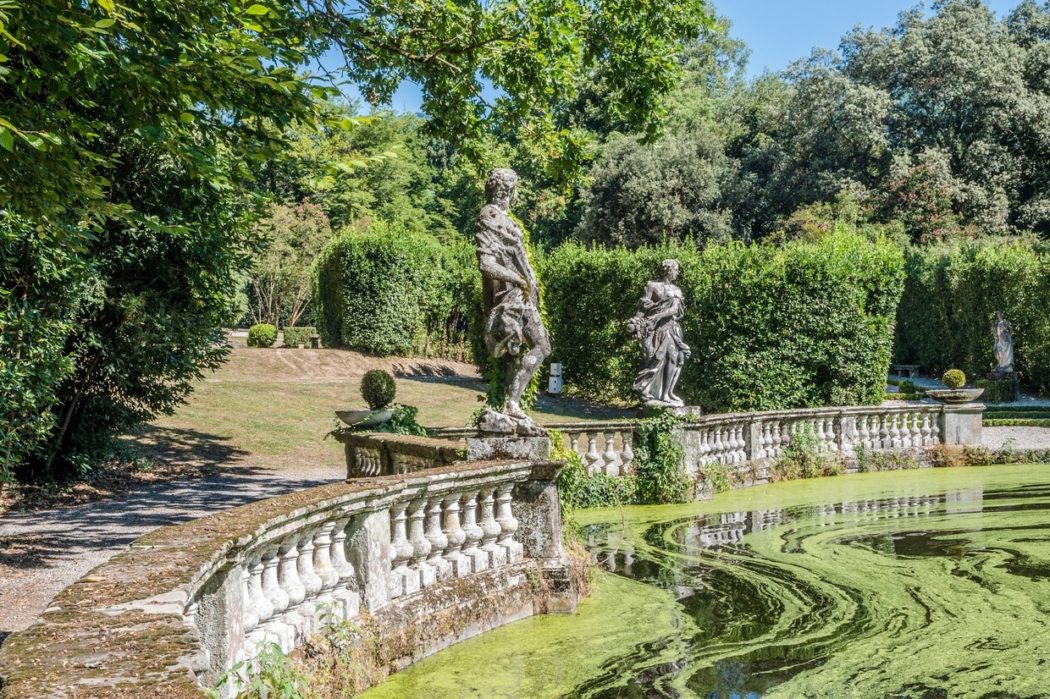 This Almost 500-Year-Old Italian Mansion is Classy Beyond Belief

A lot has changed in the last five centuries, though there are quite a few objects created in the 16th century that are still around if you know where to look. Here in America, that typically involves going to a museum; in other parts of the world, like Europe, they can literally be right across the street in the form of a church, hotel or other historic building. You also see private homes that date back to the 1500s, and they don’t get much swankier than this mansion near Lucca, Italy.

Although it was initially constructed in the second half of the 16th century, this 11 bedroom, 9 bathroom palace was renovated a bit more recently…and by “a bit more recently,” we mean the 17th century, and again in the 18th. In addition to the lavish four-story main house and its lavish interior adorned with numerous frescos, murals and other stunning works of art, the roughly 11.1-acre property also includes horse stables, a farmhouse, and bucolic gardens filled with sculptures, water features and more. At about $21.4 million, it’s hardly cheap, and you don’t get a whole lot of modern conveniences in return, but man oh man, do you get style. And for some people, that’s plenty.