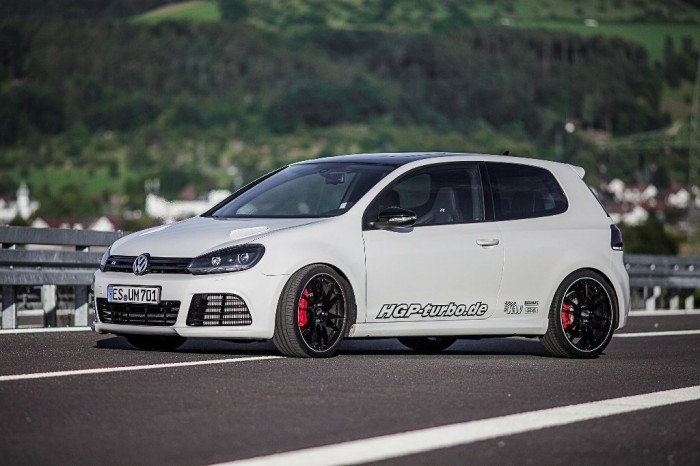 We’re on record as being fans of the Mk. VI Volkswagen Golf R for its handsome styling, spry chassis and overall refinement. However, we’re standing by our assertion that it could use some more mojo beneath the bonnet, particularly when you consider the Mitsubishi Lancer Evolution and Subaru WRX STI are armed with an additional 40 to 50 horsepower for about the same price. As it is, the box-stock Golf R serves up only a partial dose of Fahrvergnügen. 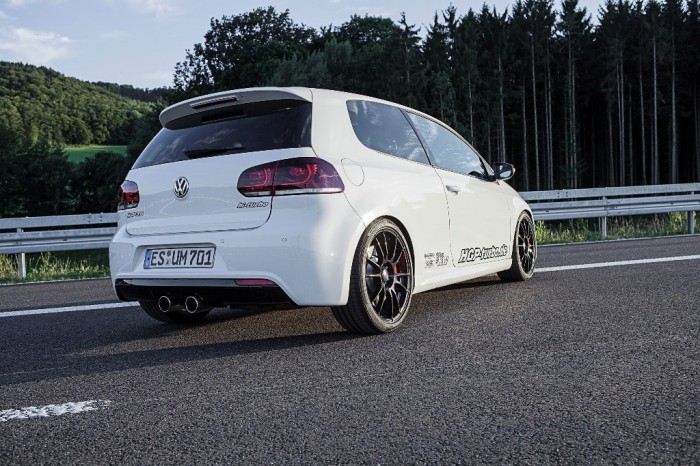 Thank Ferdinand, then, for HGP Turbo. This German outfit could have taken the easy way out and given the stock R’s EA113 2.0L turbo inline-four a chip tune, a bigger turbo and a few other odds and ends and arrived at a number in the vicinity of 400 horsepower. But it didn’t take the easy way out; instead, it yanked the four-banger out, stuffed in the 3.6L VR6 from the Passat and fitted it with, among other things, a pair of turbochargers. The result is a claimed 735 horsepower and 682 lb.-ft of torque, which is enough to propel this hyperactive hot hatch – dubbed Golf R 3.6 Bi-Turbo by its maker – to 62 mph from a standstill in 3 seconds. And if that acceleration number isn’t obscene enough for you, how does 0-186 mph in 22 seconds sound? At least some of the credit for those psychotic sums goes to the lickety-split shifts served up by the 7-speed dual-clutch transmission HGP Turbo borrowed from the Golf R’s premium label platform-mate, the Audi RS3. 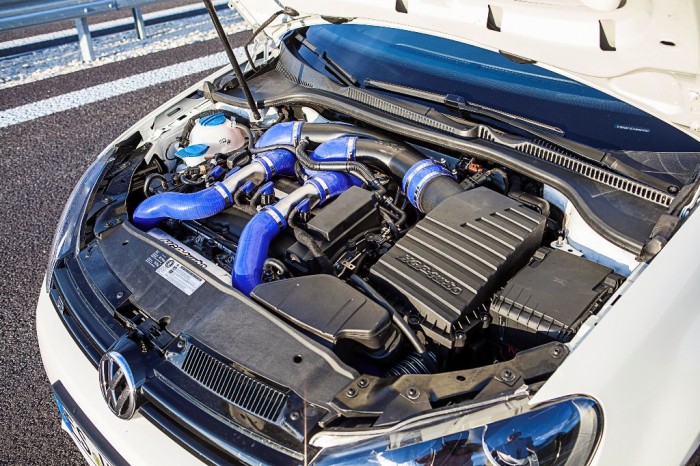 We know what you’re thinking: “Dang, those are supercar numbers! But can it really take the fight to an actual supercar?” Well, you’ll find the answer in the video below, which shows the Golf R 3.6 Bi-Turbo going head-to-head with a Ferrari 458 Speciale. As you’ll see, the VW is more than capable of holding its own, and while valets are much less likely to park it out front like they would the Fezza, a 458 Speciale won’t work for things like double dates or carting home six or seven kegs of your favorite libations. We call that a win for the Golf. 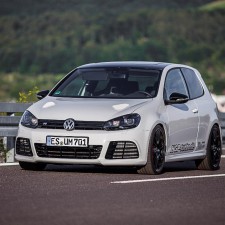 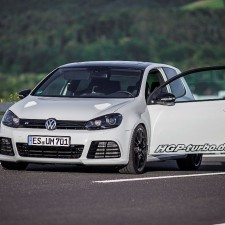 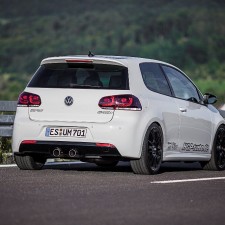 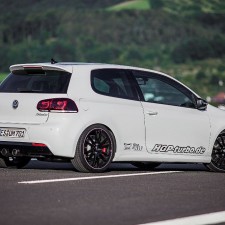 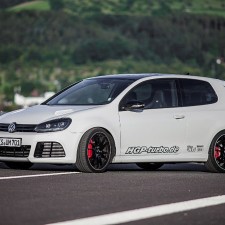 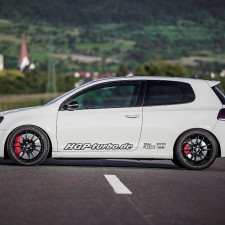 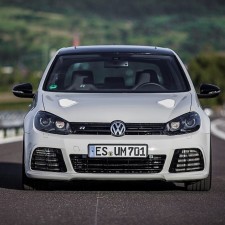 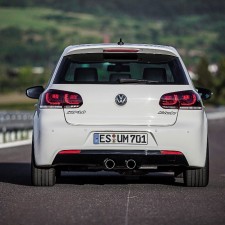 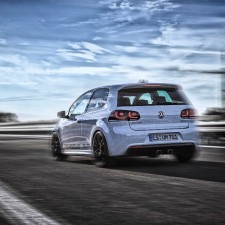 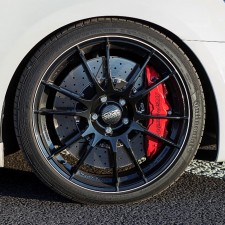 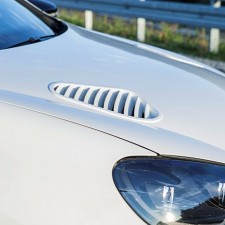 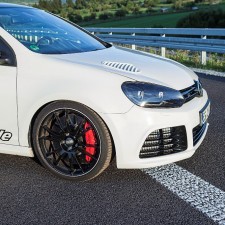 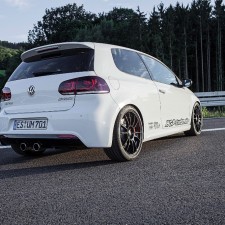 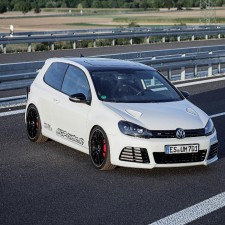 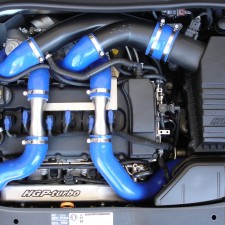 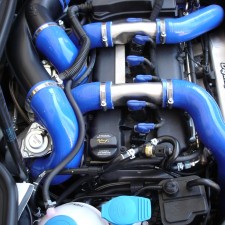 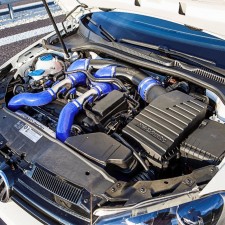 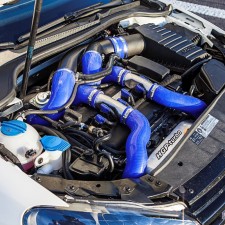