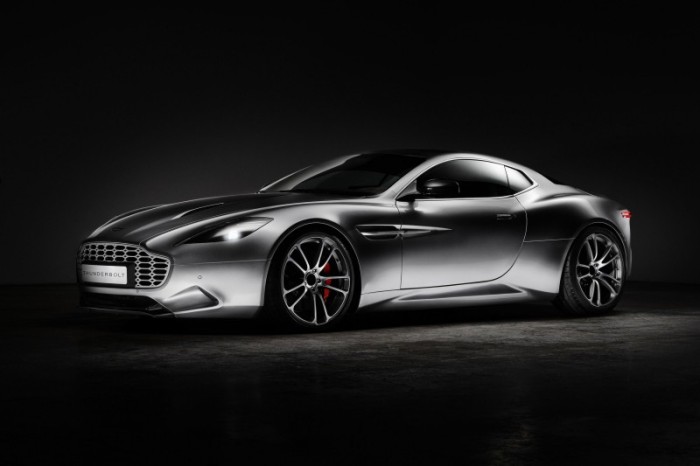 It is said (way, way too often) that you can’t go home again. But that’s sort of what Henrik Fisker has managed to do; you see, before he fronted his own (ultimately doomed) plug-in hybrid luxury car company but after he penned the stunning Z8 for BMW, the Danish designer was the head of Aston Martin’s design department. It was under his watch that the DB9 and V8 Vantage were created, two models that, although rather dated at this point, still look fantastic. So when word got out that he was doing a one-off coachbuilt example of a new V12 Vanquish for Galpin Aston Martin – located a hop, skip and a jump from Sub5Zero World Headquarters in L.A.’s San Fernando Valley – we became intrigued, to say the least. 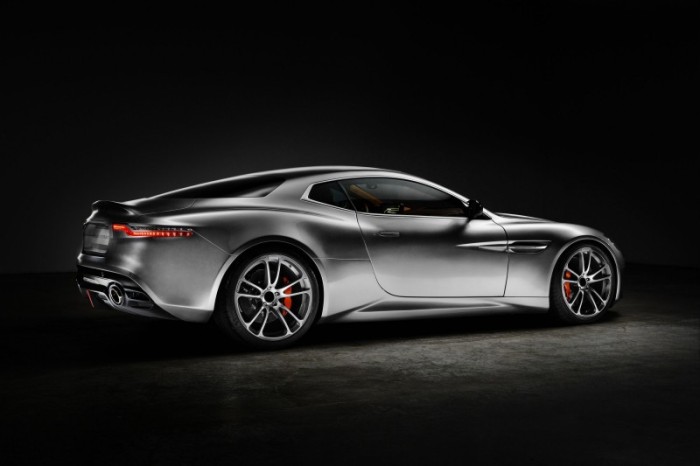 Dubbed the Thunderbolt, this ravishing re-body of a British grand tourer is still very recognizable as an Aston Martin, as it retains the marque’s characteristic grille shape, fender vents and sculpted, borderline-erotic hips. However, Fisker deviated from the formula he helped establish over a decade ago in several key areas, namely the roofline (which features truncated quarter windows and a wraparound backlight) and LED taillights that form a kinked, vaguely-Lexus-like swish rather than the usual c-shape. The ride height has also been lowered by 0.6” and a custom set of 21” wheels has been installed. 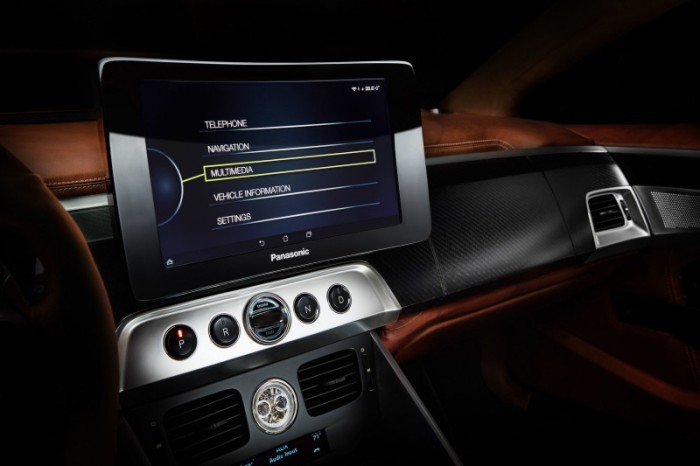 Inside, almost every surface that isn’t covered by carbon fiber or brushed aluminum is trimmed in leather from famed Italian furniture maker Natuzzi. The rear compartment (The Thunderbolt is strictly a two-seater.) features indentations and leather straps for securely transporting a pair of champagne bottles, while the dashboard features a Maurice Lacroix Skeleton chronograph embedded in the center stack and a prototype curved 11.6” touchscreen from Panasonic for controlling the various infotainment subsystems. Unfortunately, like the touchscreen, this particular car is strictly a one-of-one concept; however, if there’s sufficient demand, Galpin says it will sell a limited run of “production” Thunderbolts with a revised grille treatment (seen on the red rendering below), no touchscreen and a few other detail changes. Ladies and gentlemen, start your checkbooks… 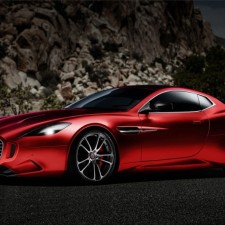 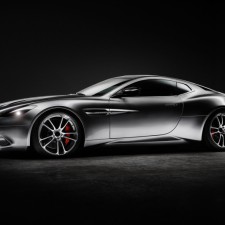 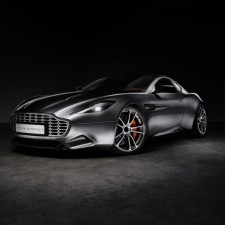 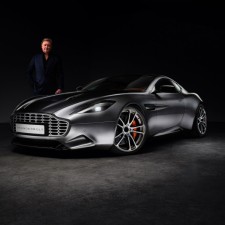 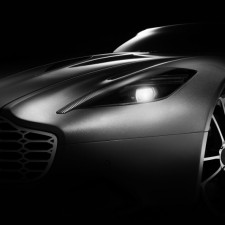 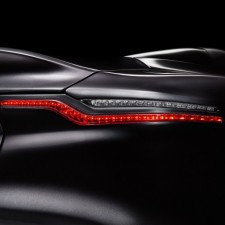 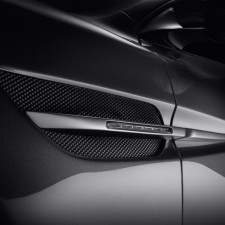 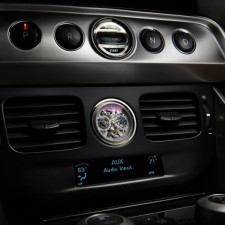 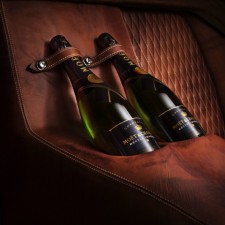