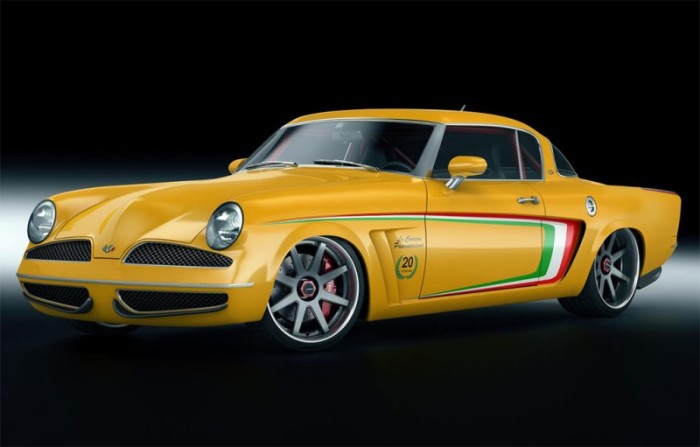 When Studebaker revealed its completely new 1953 passenger car line, it caused a huge sensation. Here were cars that were lower, sleeker and smoother than anything the Big Three (and any of the other independents, for that matter) were producing at that time. In fact, the coupe models (which, curiously, had a wheelbase four inches longer than that of the sedans and wagons) are still highly coveted by land speed racers for their impressive aerodynamics. They’re also great foundations for customizers, and Gullwing America is no exception. 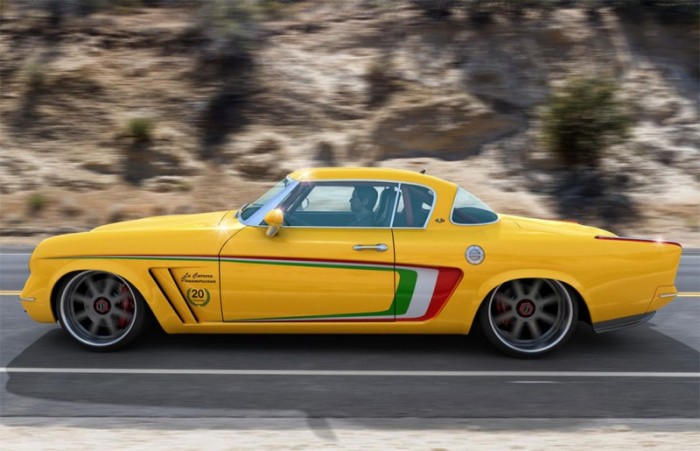 You might recall Gullwing America’s very custom homage to the Ferrari 340 Mexico that contested the Carrera Panamericana road race in the 1950s; if not, you can refresh your memory here. The highly modified ’54 Studebaker Commander Coupe seen here is also a tribute to that rally across Mexico, as well as the fact that Studes have won the event 20 times since it was revived in 1988 as an event for vintage cars; the next most successful manufacturers are Ford and Mercury, tied with two each. 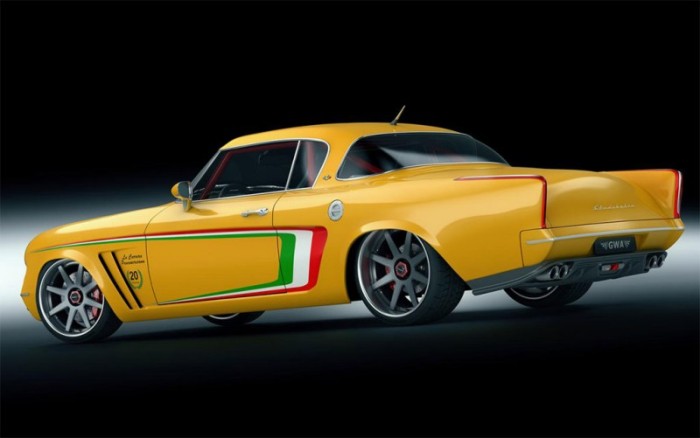 Dubbed the Veinte Victorias (Spanish for “Twenty Wins”), this super Stude features a body full of slick modifications aimed at giving it a more modern feel, while the modernized chassis features Brembo brakes, 19” GWA wheels wearing sticky Bridgestone tires, and a 620 horsepower supercharged 6.2L LS9 V8 from GM mated to a 6-speed manual transmission. GWA plans to build one of these raucous resto-mods with a black exterior for use by Carrera Panamericana officials as the event’s pace car, followed by 19 of the yellow ones for (insanely wealthy) customers. 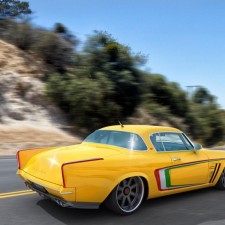 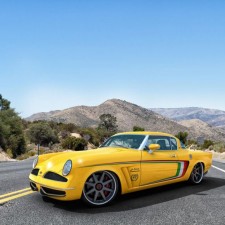 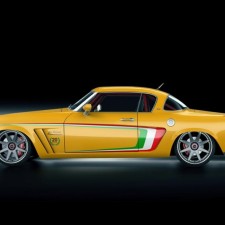 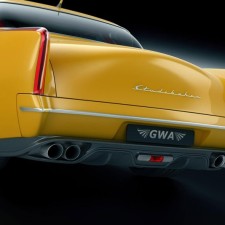 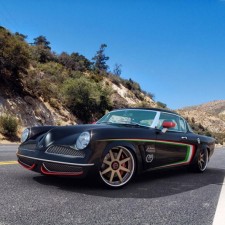 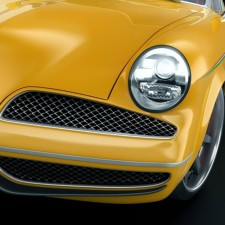 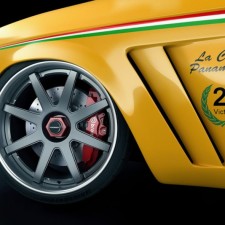 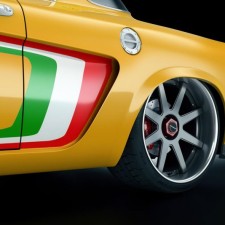