Although the humble motorcar has been with us for over 100 years, it’s certainly shown some impressive developments in the past decade. Since the beginning of the 21st century cars have been gradually becoming more computerized, and so here’s a look at the recent car tech that you might have missed out on, that range from incredible key-less technology, to Wi-Fi innovations to facilitate a range of activities from navigation to even playing online games.

Many car manufacturers have been quick to develop their own apps to help drivers perform a range of tasks from locating their vehicle, to checking fuel reserves. But Volvo have recently upped the ante by developing an app that looks to make the car key redundant. Their key-less app acts much as a mobile payment device would by using Bluetooth technology to lock and unlock doors and even start the motor. Not only would this grant the driver freedom from having to carry car keys around, but it also signifies how cars are increasingly becoming like our personal computers.

The car rental company Avis has also recently sought to make their drivers enjoy a 21st century driving experience by installing new Wi-Fi technology into their fleet of vehicles. This can allow the driver to perform a range of tasks such as make voice-activated commands to book another vehicle and even automatically report any damage to the car. 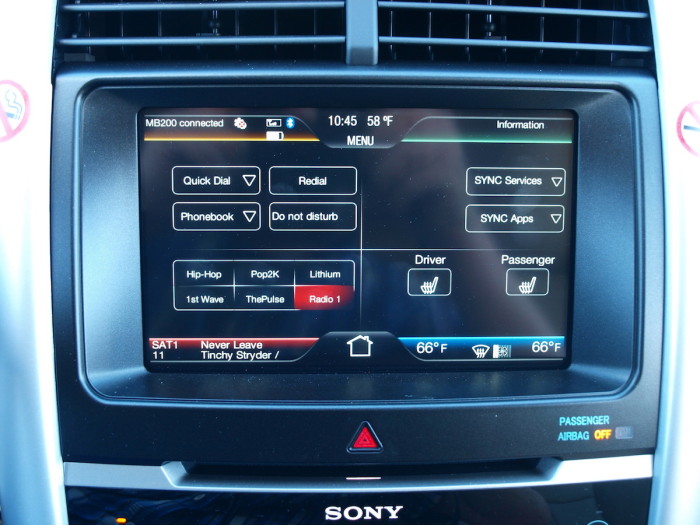 Of course there are many further benefits to the adaptions of Wi-Fi technology in cars. As it can now allow users to make hotel bookings on Expedia and stream kids’ movies from Netflix for kids in the back seat. Plus if you’ve got some adult friends in the vehicle you could even access some of the best available online games at the Lucky Nugget Casino site so that your passengers can enjoy playing mobile games of blackjack, roulette and online slots whilst you concentrate on the road ahead.

But if the thought of playing online slots games thanks to the car’s Wi-Fi sounded pretty futuristic, it’s nothing compared to the fact that Jaguar-Land Rover are already well underway into allowing their car owners drive and park their vehicles from a smartphone. 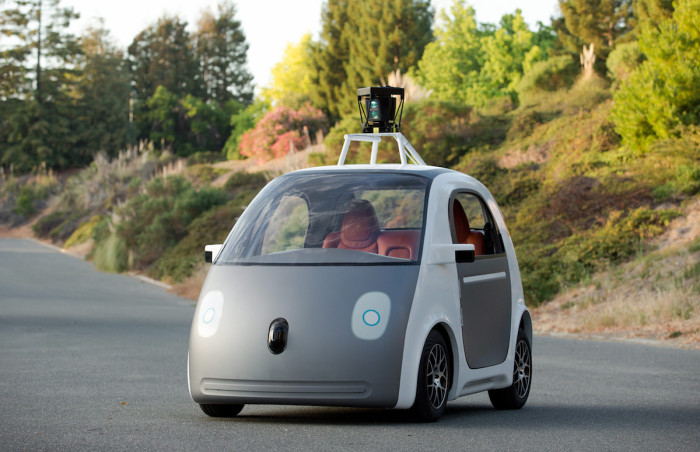 This image provided by Google shows a very early version of Google’s prototype self-driving car. The two-seater won’t be sold publicly, but Google on Tuesday, May 27, 2014 said it hopes by this time next year, 100 prototypes will be on public roads. (AP Photo/Google)

Furthermore, the world’s top tech brands such as Apple and Google are also making interesting movements into becoming full-time car manufacturers. For example, just last month Google announced that they were testing a way to wirelessly-charge their self-driving cars.

So with the ability to use our cars to play online slots game and even make hotel bookings, it looks like the boundary between motorcars and computers is getting more blurry with each passing day.