Grid Girls are an Important Part of Motorsports 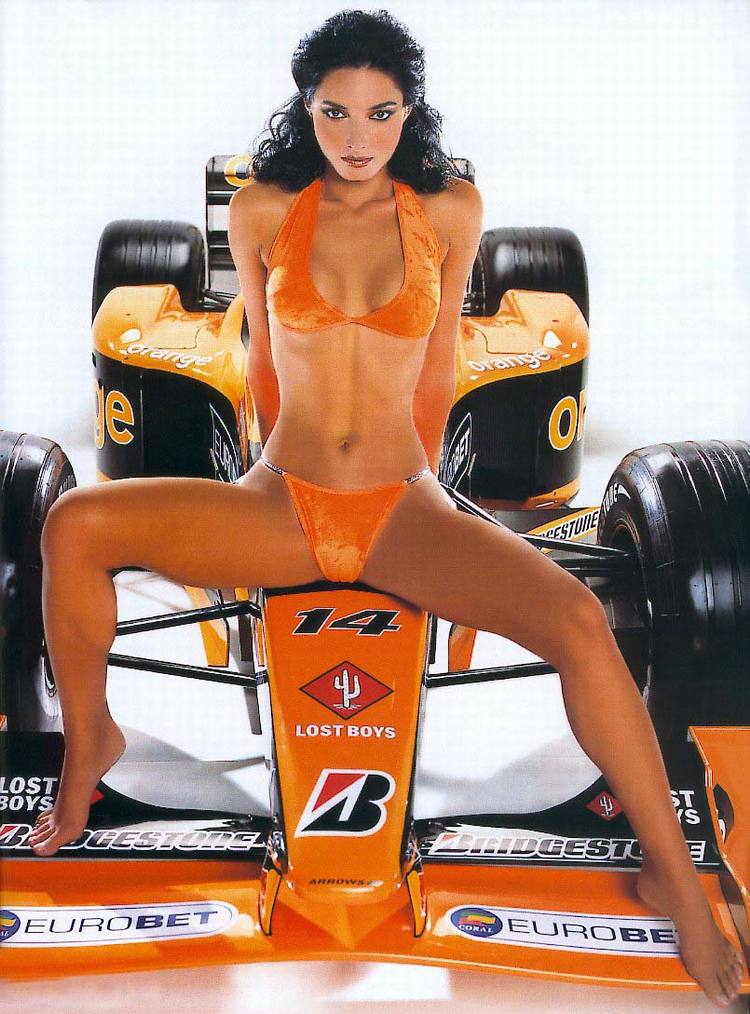 When people are going to their favorite online betting sites, they’re probably not thinking about the grid girls that are prevalent at all the events, and quite frankly that’s probably a good thing as they would be distracted by the beauty of these gorgeous women. It’s no secret that women attract men to your sport, whichever sport that may be, and here is how we rank the girls in what are (in our opinion) the top three motorsports series in the world. 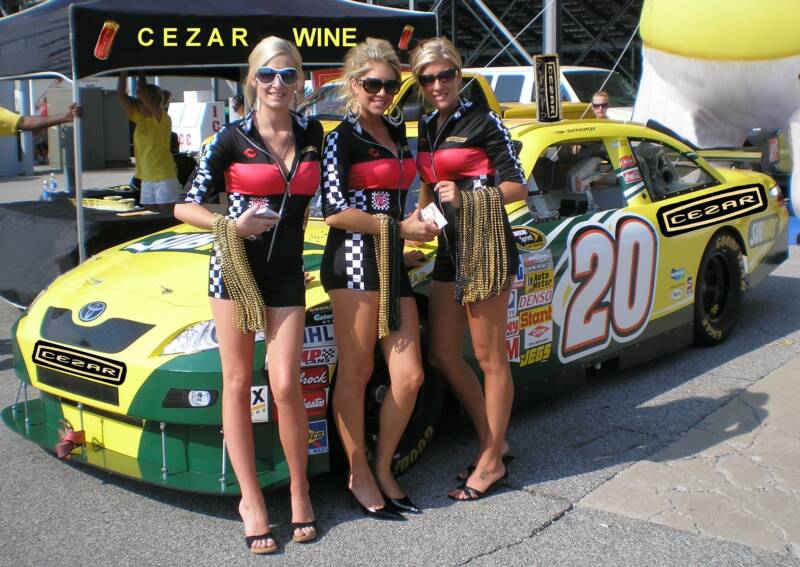 You don’t see a lot of the grid girls in the Sprint Cup and Nationwide series, especially on television, and you really only see them in Victory Lane where they are a glorified billboard for the sponsors, Sprint and Nationwide. NASCAR would improve their ratings a bit if these beauties received some more television time. 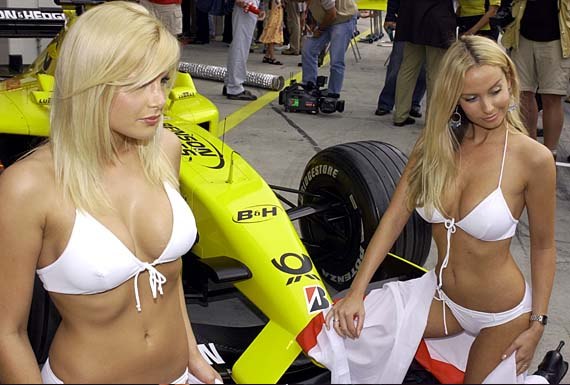 IndyCar has been much more open to women driving in their series, so it’s no surprise that you see more of the grid girls here than you do in NASCAR. They seem to take the model of Formula One (more on that in a minute), and a lot of the time, the grid girls are more of a reason to watch than the actual race. 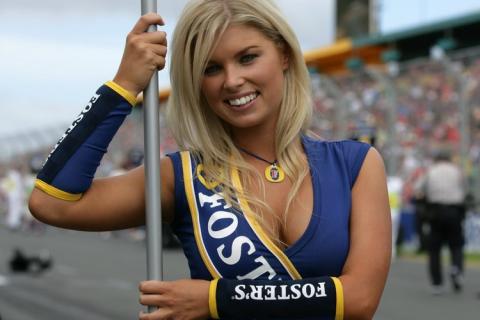 The grid girls in F1 are better than the first two combined, and it’s not even close. They’re better than NFL cheerleaders, NBA dance packs, and any other sport that you can think of, and again, it’s not even close. The parading of the F1 grid girls is more of an event to the race, but a problem is, these women are so beautiful that you don’t even care who is sponsoring them. Not a problem for us, of course, and we encourage even more of it.