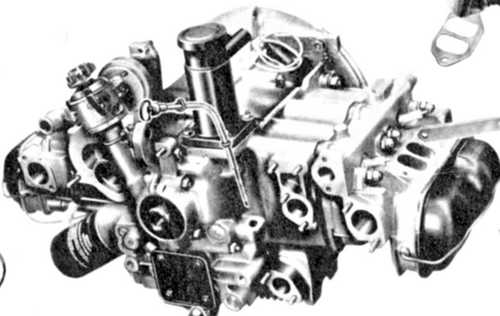 The German auto industry has earned a reputation for constructing vehicles of unmatched quality and precision. From the cheapest Volkswagen to the priciest Maybach, cars from the Fatherland generally feel rock solid and, when properly maintained, offer thousands of miles of headache-free service. Why do we use the qualifier “generally?” Well, just like not all French cars are weird and not all American cars are useless when the pavement gets squiggly, not every Auto out of Deutschland has been endowed with impeccable reliability.

Take, for example, the Volkswagen Type 2 T3, better known to inhabitants of this continent as the Vanagon. Like the two generations of VeeDub van (and pickup, we might add) that preceded it, the Vanagon was born with an air-cooled flat-four hanging out over the rear axle. That engine provided dependable (if not rapid) locomotion for the first couple years of the T3’s life (1979-1982). However, tighter emissions standards for 1983 onwards would prove too tight for the air-cooled engines, so the VW engineering staff set to work on a water-cooled replacement to take its place in the T3 (and only the T3; the company’s remaining air-cooled passenger cars would remain as such until their production runs ended). What they came up with was the Wasserboxer (Wasser being German for water). This is its story. 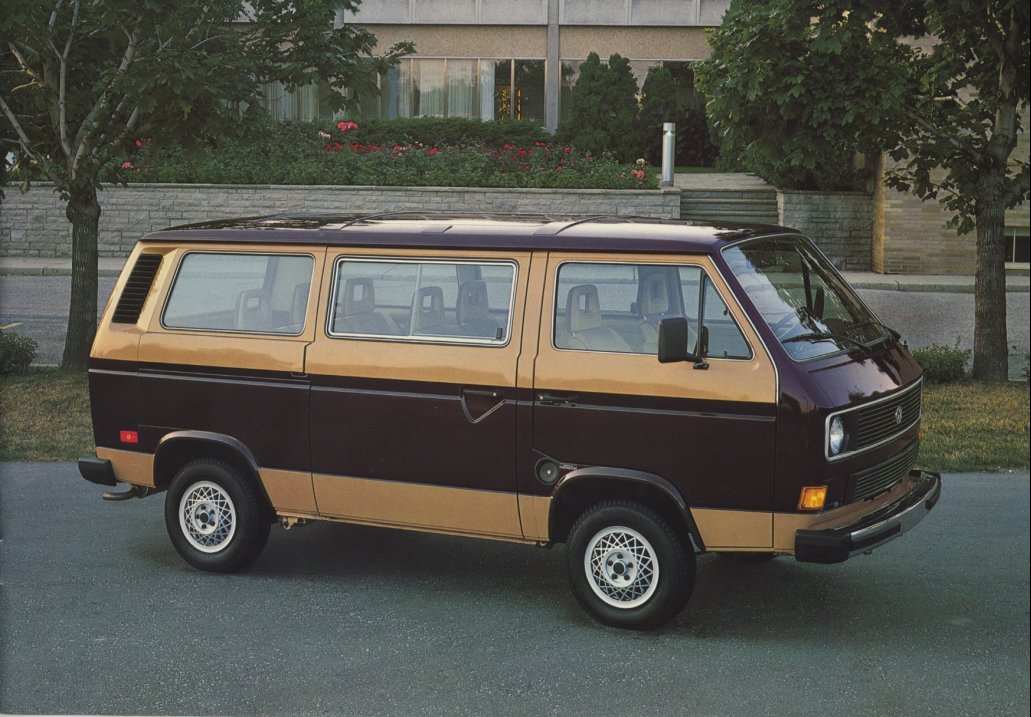 Like its air-cooled predecessors, the Wasserboxer was offered in multiple displacements (initially 1.9L, later joined by a 2.1L variant) and featured two pushrod-actuated valves per cylinder. Another tradition the Wasserboxer kept alive was the lack of a timing chain or belt; the camshaft was gear-driven directly off the crankshaft. When cared for, none of this stuff caused any widespread issues. Venture into the cylinder bores, however, and you find the engine’s major Achilles heels.

Rather than placing conventional flat gaskets between the block and cylinder heads, VW engineers instead used rubber lip style gaskets to prevent leakage where the parts joined together. What’s more, the cast iron cylinder liners stuck out beyond the decks of the aluminum block; the protruding liners then slid into recesses in the heads, and the tops of the cylinders were then sealed off with compressible metal rings. The actual combustion chambers were bowls in the tops of the pistons instead of recesses in the cylinder head; these are known as Heron type combustion chambers. Finally, the casting around the cylinder liners was mostly empty space, creating a water jacket (or one big coolant passage) around them. 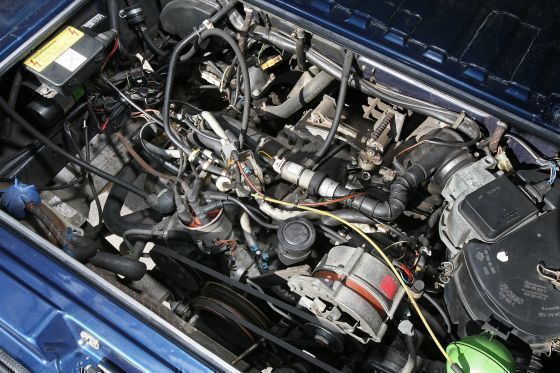 If you said having combustion chambers essentially surrounded by water with multiple potential failure points sounds like a recipe for trouble, give yourself a cookie, because that was precisely the case. Not only could coolant leak out through breaches in the unorthodox head gaskets and cause overheating, but it could also slip past the compression rings and into the combustion chamber. This second, more disastrous scenario would cause anything from corrosion and misfires resulting from a little coolant leaking in to hydrolock, a phenomenon in which a non-compressible liquid (i.e. water) pushes back with tremendous force against its surroundings as it is given less and less space to occupy, when the cylinder is partially or fully flooded. The most common damage resulting from hydrolock is bent or broken connecting rods, though busted cranks, warped cylinder heads and cracked or holed blocks have also been known to occur in Wasserboxers. Early Wasserboxers were particularly susceptible to failed compression rings, as the use of coolant containing phosphate accelerated their corrosion. VW later filled engines with and recommended owners refill their engines with phosphate-free coolant, prolonging the rings’ lives significantly (though not completely doing away with the problem).

Other common causes of Wasserboxer death include poorly positioned sensors that didn’t let you know something was amiss until it was too late, and corrosion in the cooling system. Regardless of the cause, many of these T3-exclusive mills met untimely ends, leading to hundreds of irate customers and all sorts of warranty claim woes for Wolfsburg. Small wonder, then, that the vehicle that replaced the T3, the T4 (a.k.a. Eurovan) featured a far more conventional front-engine, front-drive layout and vertically-oriented inline engines. South Africa, however, would stay with the T3 until 2002, and from 1993 until then, it was equipped with VW and Audi inline-fours and inline-fives. The Wasserboxer would be VW’s first and last liquid-cooled pancake engine, and the last new horizontally-opposed engine it would introduce. The company’s last boxer engines (which were also its last air-cooled engines) were 1.6L units fitted to 200 special edition 2006 Brazilian T2 vans. (Water-cooled T2s are still being made in Brazil, some 45 years after VW’s second generation van was introduced!) 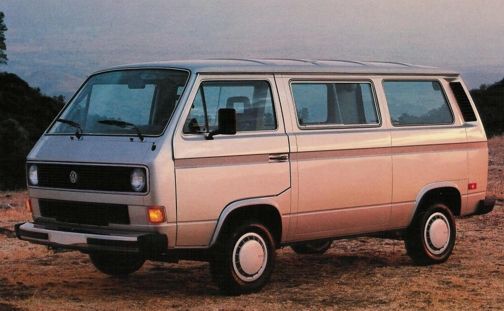 Maybe someday, VW will build another production vehicle powered by a boxer engine. With kissing cousin Porsche rumored to be developing a flat-four, it wouldn’t surprise us. We just hope they stick with what works instead of wandering too far off the reservation. That would work out better for everyone.