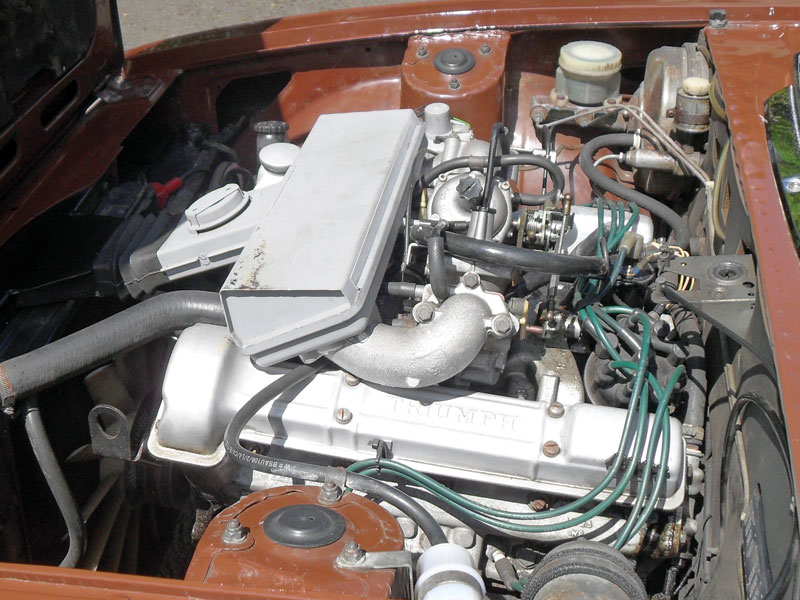 The collapse of the British auto industry is a case study in how to go from a nation of builders to a nation of consumers. And while labor and management both played key roles in running the whole thing into the ground, the engineering departments weren’t exactly yanking back on the control stick, either. Sure, there were a lot of cars coming out of the U.K. that looked good and featured some clever thinking, but there were more than a few components and subsystems that tended to self-destruct, even with proper routine maintenance.

The electrical systems and components made by Lucas Industries are the poster children for this spotty reliability. Why else would they be the subject of countless jokes? But one of the unsung heroes(?) of British mechanical malfeasance was only ever installed in one model of car, yet its craptastic-ness was emblematic of the whole industry’s slow, sad circling of the bowl. We speak of (in case you didn’t look at the title) the Triumph V8. 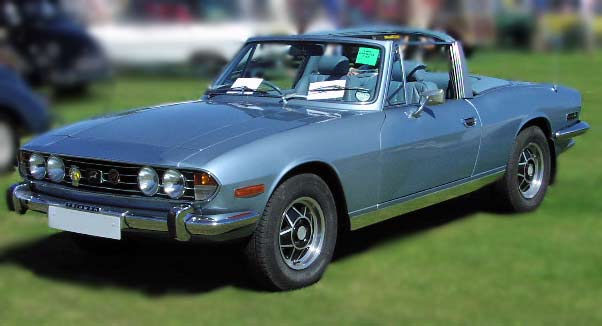 In the mid-1960s, Triumph began working on a convertible version of its popular 2000 sedan. However, as development progressed, the styling was revised (a process led by renown Italian designer Giovanni Michelotti and his firm) to the point where not a single panel was shared between the two vehicles. Thus, the production model received its own identity: Stag.

And in order to ensure brisk performance to back up its sporty looks, the Stag would get a new engine, too: A SOHC V8 based on the company’s small Slant-4 (A SOHC inline-four tilted at an angle.). This decision raised more than a few eyebrows, for it was in 1967 that Leyland Motors – Triumph’s parent since 1960 – acquired Rover, which owned the rights to Buick’s 3.5L (215 cubic inch) pushrod aluminum V8. (Leyland’s merger with British Motor Holdings – which formed the doomed British Leyland colossus – occurred the following year.) The popular explanation is the Triumph engineers were very much of the “not-invented-here” mindset and didn’t want to bastardize their new baby with a Yank-designed engine from the new corporate-stepsister-they-never-asked-for under the bonnet. The likely reality was Rover lacked the additional manufacturing capacity at its engine plant to supply enough 3.5s to meet the demand with which Triumph expected the Stag to be met. Whatever the reason, the Triumph boffins kept calm and carried on with developing their own V8. 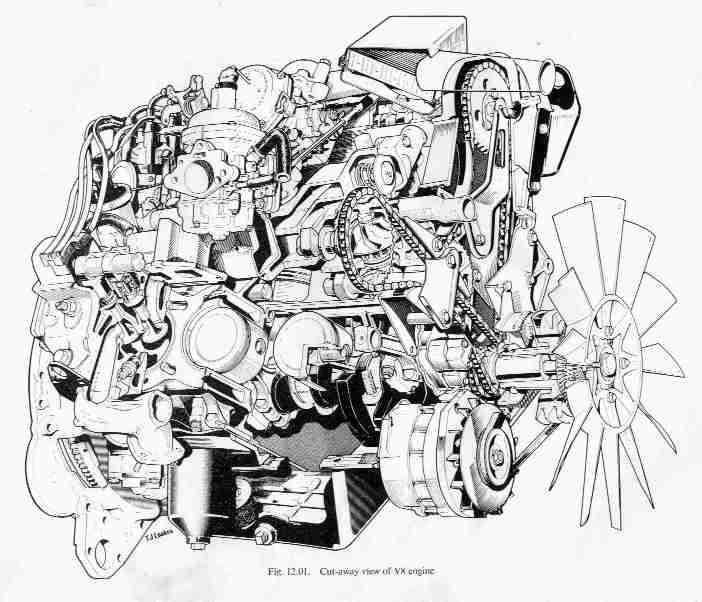 Finally, in 1970, the Stag entered production with the also-new 3.0L iron block, aluminum head V8. The stats were hardly awe-inspiring (145hp and 170 lb.-ft of torque in U.K. and rest-of-the-world models, 127hp and 142 lb.-ft in smog-equipment-addled U.S. trim), but it propelled the roughly 2,800 lbs. 2+2 ragtop (with an available hardtop) at a pace that was adequate for a boulevardier with a dash of sporting pretensions. It also sang a rather lusty song as you ran it up through the gears of the Borg-Warner 3-speed automatic or the comparatively-seldom-ordered (and ancient) 4-speed manual with an optional Laycock (Stop snickering…) overdrive unit.

So what sorts of maladies put this powerplant in our internal combustion hall of shame? Where would you like us to start? Initially, plans called for the engine to displace 2.5L and use a Bosch fuel injection system. However, the fuel injection system proved temperamental, and Spen King (the veteran Rover engineer who was put in charge of the Triumph V8 project about halfway through its development and would go on to shepherd the Range Rover into production) decided to replace it with a pair of Zenith-Stromberg one-barrel carburetors, which proved more reliable and would pass U.S. emissions standards more easily. However, they didn’t yield quite as much power, so King and his engineers increased displacement to 3.0L, doing so by enlarging the cylinder bores rather than extending the crankshaft’s stroke. This meant they had to shrink the cooling passages that allowed water and coolant to pass through the block. 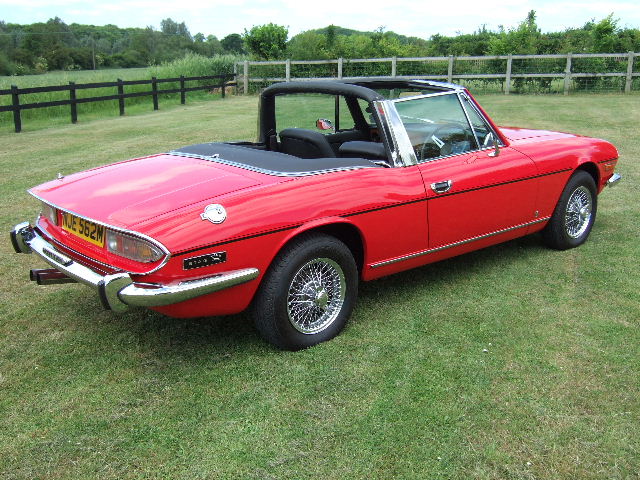 This was a mistake that would prove fatal for many Stag engines, as the restricted coolant flow meant block and head temperatures would rise quickly. This would cause the aluminum cylinder heads to warp, which limited the flow of coolant even more. This was bad, but at least the temperature gauge would give the driver some warning, right? Well, yes, provided it was the cylinder head that housed the temperature gauge sending unit was the one in danger of overheating. That’s right, folks; because it was based on an inline-four, there was no way to put the sending unit between the right and left banks. Did we mention that the water pump drive gear tended to fail? Or that some engines overheated due to the water passages having sand leftover from the casting process still in them? Epic, epic facepalm.

But wait, there’s more! The main bearings were also a little too small for the task, and would wear out prematurely. The timing chain would also wear out after about 25,000 miles, leaving you stranded even if the engine wasn’t overheating (but we all know it probably was). Eventually, resourceful Stag owners and mechanics devised ways to cure most of the V8’s ills (up to and including engine swaps), but it was too little too late. Stag importation to the U.S. ended after 1973, and production ended altogether four years later with a grand total of 25,877 built. Unsurprisingly, the Triumph V8 died with the Stag, having been used in no other production vehicle. When Triumph rolled out the TR8 – a V8 version of the doorstop-esque TR7 – in 1978, there was a Rover 3.5 under the hood. Thus closed the book on a truly, truly crappy engine.

Before we go, we did promise you a video in the title, right? Well here it is, starring the Stag and your favorite cantankerous Cotswoldian and ours, Jeremy Clarkson. Happy viewing!