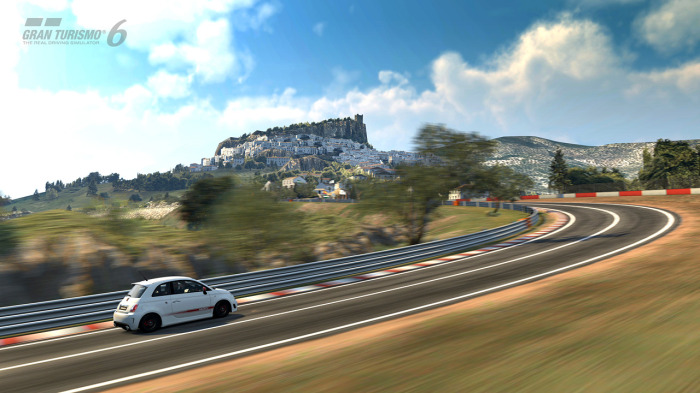 Major update patches for Gran Turismo 6 may not come around that often, but when they do, they tend to be chock full of good stuff. And the latest GT6 patch – number 1.12 – is no exception. Principal among the new items is Circuito de La Sierra, a picturesque new circuit set in the Andalusia region of Spain and measuring an incredible 16.8 miles per lap. It is the home of the Sierra Time Rally, a special event modeled after Outrun and other classic arcade racing games where you have to pass cars and reach checkpoints in a timely fashion to attain bonus time to keep going; if the clock runs out, it’s game over. 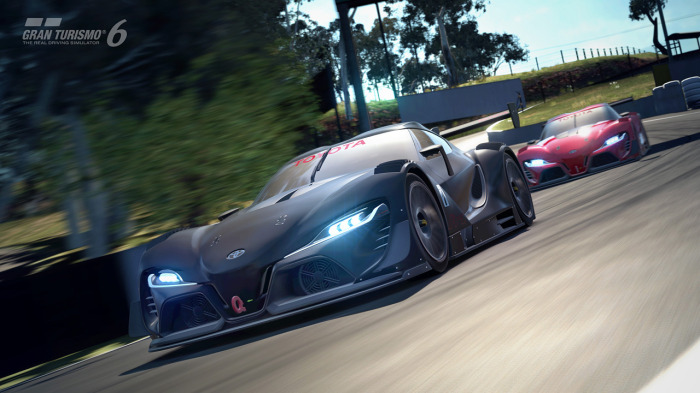 The aforementioned items by themselves would be plenty for most people, but Polyphony Digital decided to throw in a trio of Japanese supercars, too. The first is a special graphite-colored version of the Toyota FT-1 Concept, a vehicle which maybe/hopefully presages a production fifth-generation Supra coming sometime in the next few years. The second new car is the Toyota FT-1 Vision Gran Turismo, which is basically a GT-racing-prepared version of the regular FT-1. And finally, far more grounded in reality yet still exciting, is the new Nissan GT-R Nismo, which brings the latest Gran Turismo title’s Nissan Skyline/GT-R count to about 400 (We’re kidding…somewhat…). 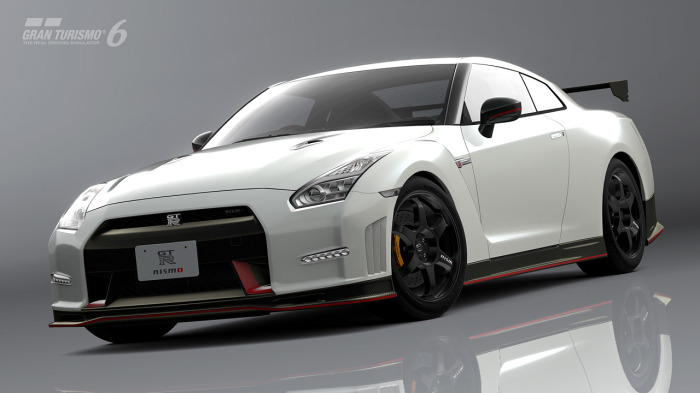 Other additions? There’s now a “Quick Match” mode for online play that lets the computer match you with a set of similar opponents and throws you right into a race, auxiliary gauges (e.g. water temp, oil temp, fuel pressure, etc.) available at GT Auto parts shop, tweaks to the force feedback coding for steering wheel controllers (including full support for the Thrustmaster T300RS), and adjustments to the hybrid system on the Toyota TS030 LMP1 racecar. So…yeah. Ladies and gentlemen, start your downloads! 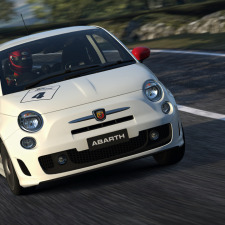 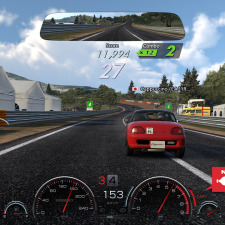 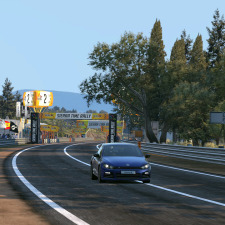 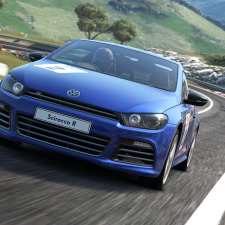 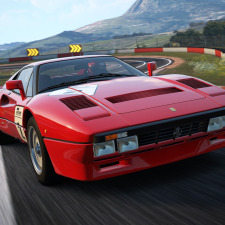 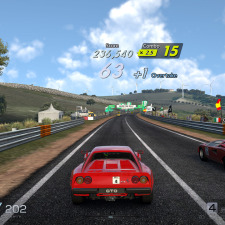 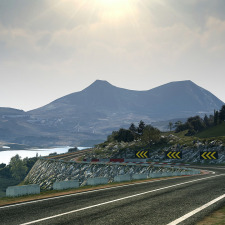 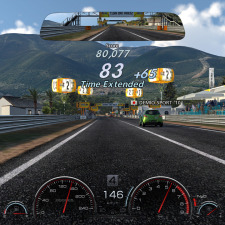 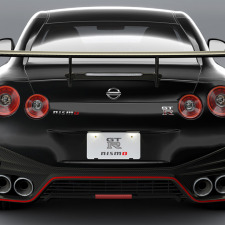 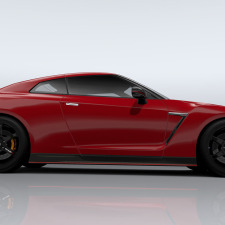 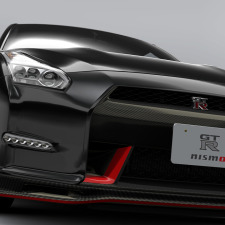 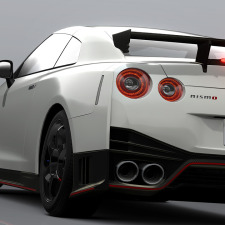 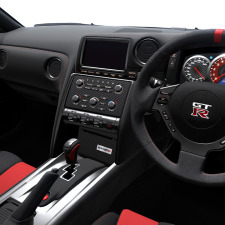 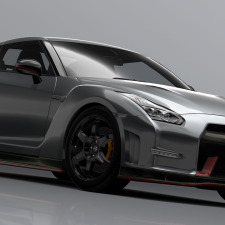 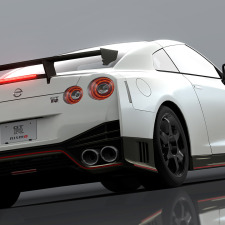