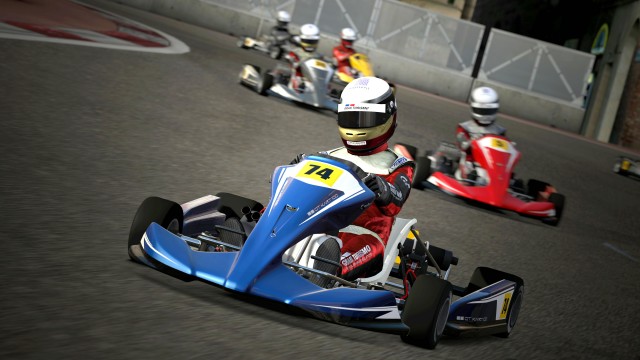 There are more than a few people who have been quick to jump on Kazunori Yamauchi and his company, Polyphony Digital, for the glacially-slow gestation of Gran Turismo 5, the latest installment in the Playstation-exclusive cash cow franchise. After all, trans-Pacific rival Turn 10 Studios has released a pair of Forza Motorsport titles – numbers 2 and 3 – since GT5 development began in earnest about five years ago. Surely the Tokyo-based developer couldn’t have anything up its sleeve to make its latest product worth all that waiting…right?

Well, at last year’s E3 it was announced that GT5 would feature licensed content from both NASCAR and the World Rally Championship, and this year’s E3 saw confirmation of collaboration with your favorite motoring program and ours, Top Gear, as well as damage rendering that includes rollovers and variable time-of-day. But for those of you who thought Yamauchi and Co. had run out of awesome bombs to drop, guess again. In fact, at this week’s Gamescom expo in Cologne, Germany, they brought enough awesome bombs to lay waste to a city’s worth of naysayers. 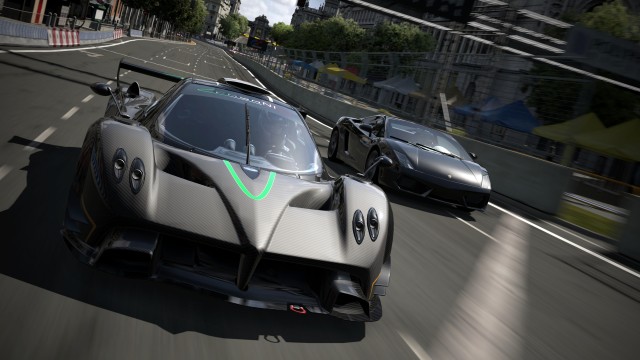 Arguably the most unexpected and interesting addition to the series is karting. Yamauchi explained that this new discipline was intended for Gran Turismo 6 (Yes, another one is planned.), but when word that it was in development leaked out, he made an executive decision to include it in GT5. And frankly we’re glad he did, because it looks like a hoot, with a fictional, Polyphony-designed single-speed kart playing a starring role alongside a unique physics model that should accurately recreate the dynamic behavior of a racing kart, something that – as almost every successful Formula 1 driver of the last 25 years will tell you – will be a tremendous teaching tool as you acquire faster, more radical cars in GT Life (nee GT Mode/Simulation Mode). 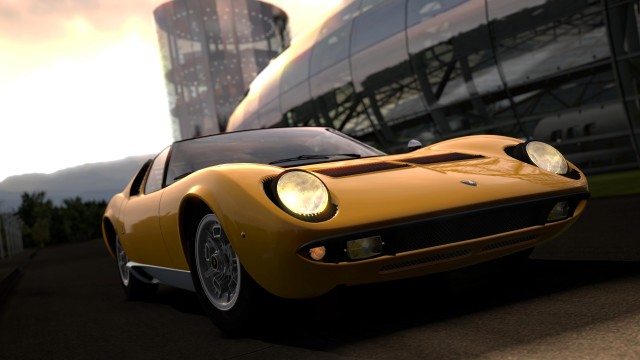 Incidentally, one of the big news nuggets pertaining to GT Life was the division of the actual racing into two modes: A-Spec and B-Spec. As in Gran Turismo 4, A-spec is where you do the driving and B-Spec puts the AI behind the wheel of your car. But unlike GT4, where B-Spec basically allowed you to tell the computer (or “Bob” as the forum fans dubbed him) when to slow down, speed up or pit for tires and fuel, the race strategist mode is much more robust. You’ll be able to hire as many as six silicon-brained hotshoes to your stable, and you’ll have to keep a close eye on factors such as their emotions and fatigue levels during the course of a race, switching drivers during endurance races when necessary. If you don’t, they’ll make more and more mistakes and even begin disregarding your commands. We can hear some of you scoffing at the very idea of watching the game play itself to a certain extent, but the armchair Roger Penskes among us are certainly intrigued by it, and will probably use it to complete the longer, more difficult races. 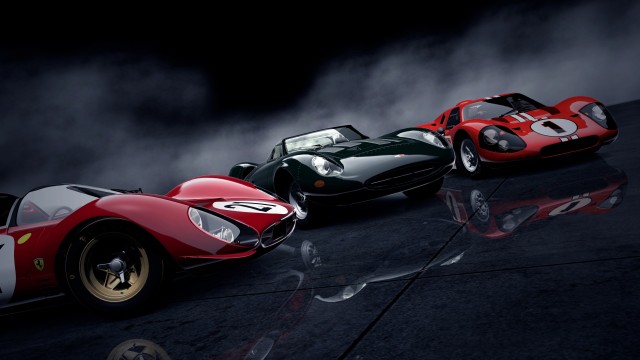 Of course, if race strategy doesn’t tickle your fancy, there’s a good chance the new “Course Creator” will. Rather than being a full-on track editor like the one found in the very whimsical and very fun Mod Nation Racers (also a PS3-only title), Course Creator merely allows players to pick things like the locale, course length (up to 6.5 miles), type (loop or point-to-point), number of corners and amount of elevation change per segment, and time of day. Yamauchi himself wanted a more robust setup, but software limitations and disc space dictated this semi-automatic editor be devised. Thankfully, there are still millions (if not billions) of layout possibilities, and you’ll be able to share your masterpieces via the Internet.

Couple all of the above with the reveal of more info on the more in-depth Photo Mode and tuning, as well as new cars (the 1967 Ford GT40 Mark IV that won that year’s 24 Hours of Le Mans with A.J. Foyt and Dan Gurney, the outrageous Pagani Zonda R, and the never-raced, one-of-one 1966 Jaguar XJ13 among them) and tracks (Monza, a kart track located in an Italian town square) and you can begin to understand why we’re so stoked for the game’s November 2 release. But in case you can’t stand waiting that long, next month’s Tokyo Game Show should be the site of even more news of both the written and audiovisual variety (GT5’s weather effects have yet to be shown publicly.) Roll on September!