Goodwood Festival of Speed 2011: A Motorsports Smorgasbord of Past & Present 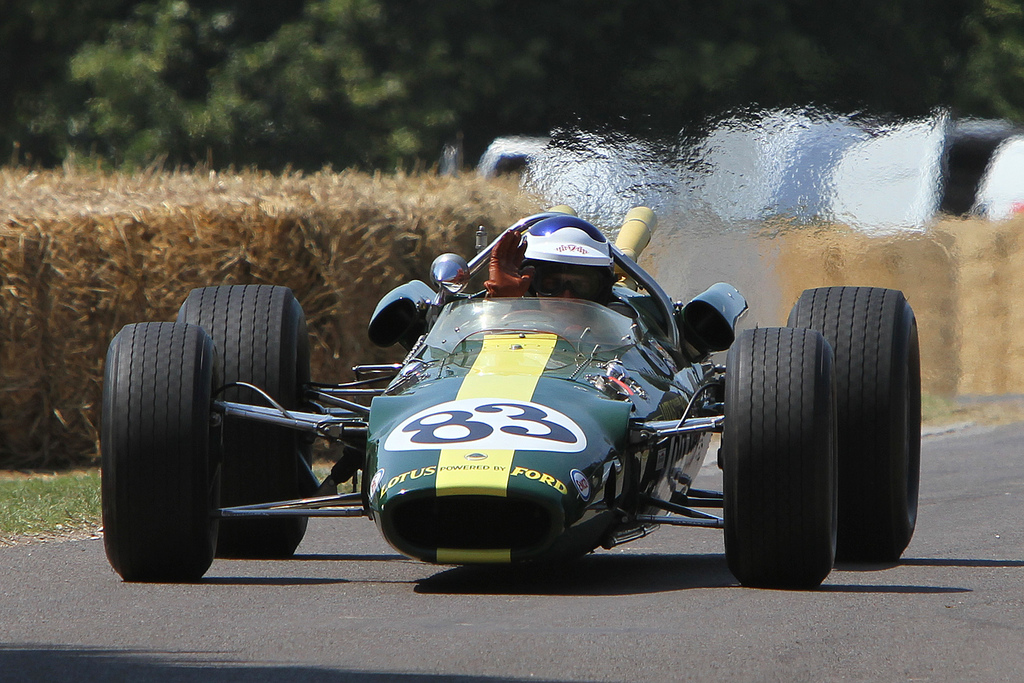 “There’s nothing quite like it anywhere else in the world”. It’s a phrase we hear quite often – but in the case of Goodwood’s Festival of Speed – it truly fits. Held every summer at the Earl of March’s Goodwood Estate in southeast England, the Festival of Speed brings together past champions, race winning cars, and 150,000 fans in a truly unique setting. The event is setup as a hillclimb, with cars taking timed runs, one at a time, up “Lord March’s Driveway”.

The driveway, as fans call it, is a 1.5-mile long road that cuts through the middle of the Goodwood Estate. Thousands of fans line both sides of the driveway, separated only by a few feet of hay bales – as cars raging from a 1909 Mercedes-Benz Grand Prix car to current Formula 1 cars race up the hill. The variety of cars making an appearance at this event is one of the components that make the Festival of Speed truly unique. 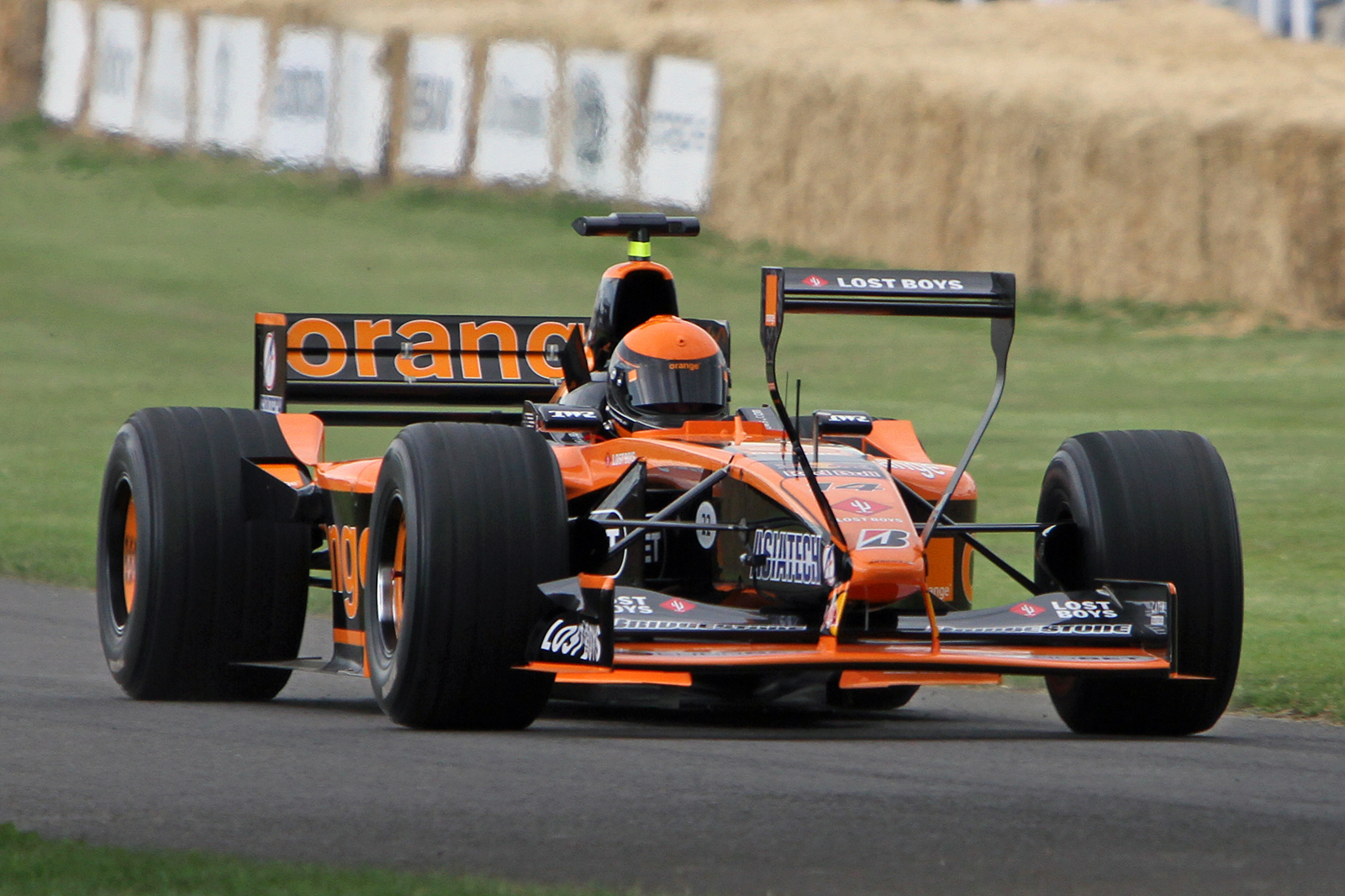 Goodwood is also known for bringing together past racing champions and current drivers from almost every form of motorsport. Nowhere else in the world can fans get this close to true motorsport heroes such as Sir Stirling Moss, or current drivers like this year’s Indy 500 winner Dan Wheldon. Fans also have the opportunity to get up close to incredible cars such as Audi’s Le Mans winning R18, or unique racecars such as the Arrows F1 car in the photo above. 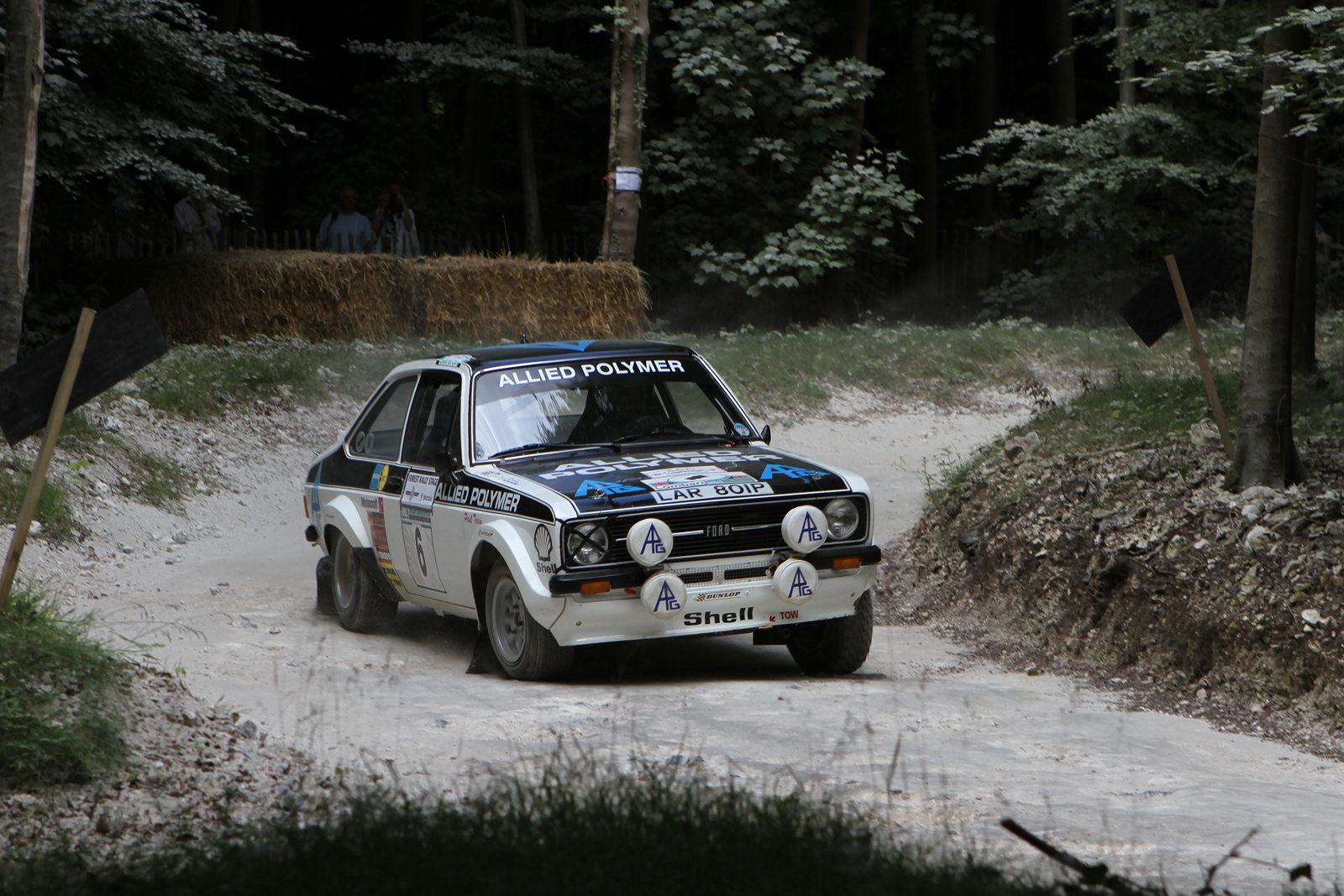 Even after 2 full days at Goodwood, we were barely able to scratch the surface of this event. As you can see in the photo above, this year’s Festival of Speed also featured a rally forest stage. Over 30 rally car cars took turns in the rally course, ranging from Lancia Stratos to Mini’s newest WRC contender. Goodwood also featured an outdoor auto show, with manufacturers such as Nissan and Toyota showcasing their newest products in full-size dealership-style buildings created especially for the event. Skoda’s “booth” in this outdoor motorshow was a 3-story building, and Porsche’s display even included outdoor fountains! Check out our gallery below to get a taste of this incredible event. And if you can, we’d highly recommend making the trek to the UK next year!