Over the last decade or so, Toyota has garnered a reputation of producing beige, anonymous transportation appliances. Regardless of whether or not you feel that reputation is warranted (we’re going to go on the record as saying it is), the fact is Toyota – at the behest of CEO Akio Toyoda – is rediscovering that driving can be – stop the presses – fun! And the vehicle that’s leading the charge is a new small, rear-wheel drive coupe that has been jointly developed with Subaru: The recently unveiled GT 86 (or, as it will be badged in this country, the Scion FR-S).

The “86” in its name (The JDM version will simply be called the 86.), of course, is a nod to the legendary RWD AE86 chassis compact coupes and hatchbacks of the 1980s, cars that went by Corolla GT-S, Corolla Levin and Sprinter Trueno, depending on the market in which they were being sold. These cars helped give rise to drifting as we know it, and a Sprinter Trueno is the weapon of choice for the protagonist in the Initial D universe. So does this new rear-drive Toyota have what it takes to hang with its iconic inspiration? Read on! 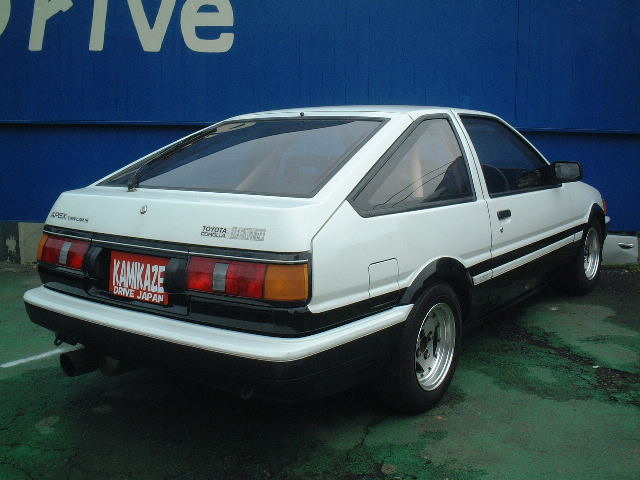 Performance: The hottest AE86 offered in the U.S. – the Corolla GT-S – featured a 1.6L DOHC inline-four producing 112hp, and was paired with a mandatory 5-speed manual transmission. Other goodies not found on lesser DX and SR5 trim levels included four-wheel disc brakes, sport suspension, and an optional limited-slip differential. The GT 86 (and, presumably, the FR-S) will pack a 2.0L flat-four with both port and direct fuel injection producing 197hp and will be matched with either a 6-speed manual or 6-speed automatic transmission. It too will include four-wheel discs (with ABS), handling-oriented suspension tuning and a LSD (standard), plus a stability control system that Toyota claims will be programmed to intervene as little as possible while still providing a safety net in case you run out of friction and/or talent.

Advantage: Toyota GT 86 (The AE86’s nanny-free purity is 86 kinds of enticing, but not as enticing as being less likely to end up upside down in a ditch after trying to channel your inner Keiichi Tsuchiya. Also: Boxer engines sound rad.)

Styling: As a child of the ‘80s, the AE86 was neither boxy nor blobby. And even though the pop-up headlights are tres dated, the overall proportions (particularly the hatchback) are quite handsome. The GT 86, like the umpteen concept cars that preceded it, doesn’t really have any AE86 in it. Furthermore, the bulges over the front fenders give the illusion of adding a lot of weight on the nose. If you ask us, it’s merely tolerable. 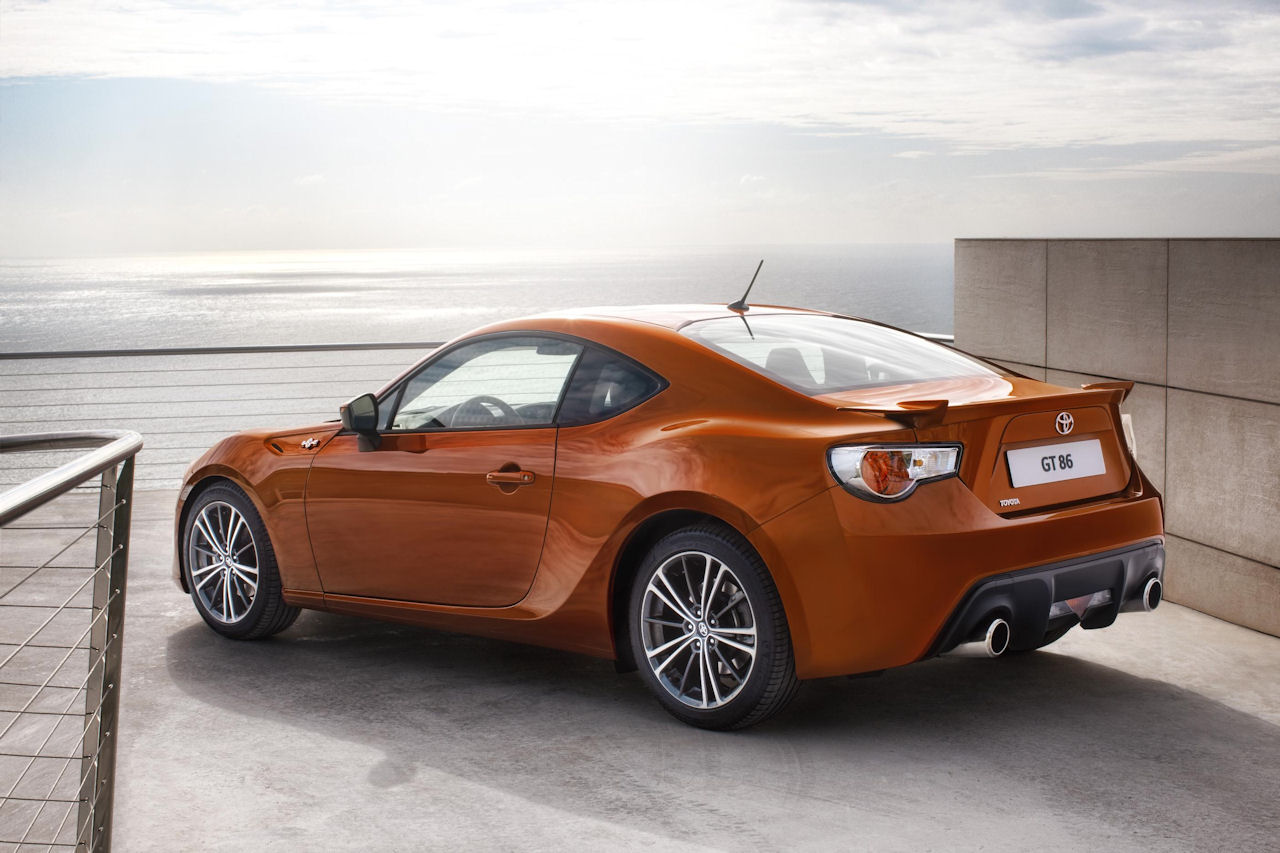 Pedigree: In addition to being lionized by the drifting community and starring in anime and manga, the AE86 also found huge success in the lower rungs of touring car racing and rallying. The GT 86 isn’t in production yet, so it hasn’t yet had a chance to achieve cult status on the track or in car culture. Its outlandishly long gestation, on the other hand, has earned it plenty of notoriety. The bad kind of notoriety, sure, but still…

Advantage: Toyota AE86 (Unless and until the GT 86/86/FR-S becomes known far and wide by its chassis code, this is no contest.)

Features: In addition to the aforementioned performance bits, the AE86 could be had with such creature comforts as air conditioning, AM/FM stereo with cassette player, power mirrors and sport seats. The GT 86 will be available with a buckskin-wrapped steering wheel, navigation system, and 17” wheels (Would you believe those are pretty much the only features that have been announced?).

Advantage: Draw (Until we know what sort of equipment will be offered on the Scion FR-S, we really don’t feel comfortable picking it over the AE86 or vice versa.)

While we applaud Toyota and Subaru for teaming up to build these pint-size apex munchers, we’ve yet to be convinced that they’ll be able to recapture the uncomplicated, unfiltered euphoria that comes from hustling a Hachi-Roku through the turns. Don’t get us wrong; more power and more mod-cons are nice, and we might fall in love once we drive one. But if more muscle and more toys are the only things you care about, well, maybe a Camry SE would be more your speed.