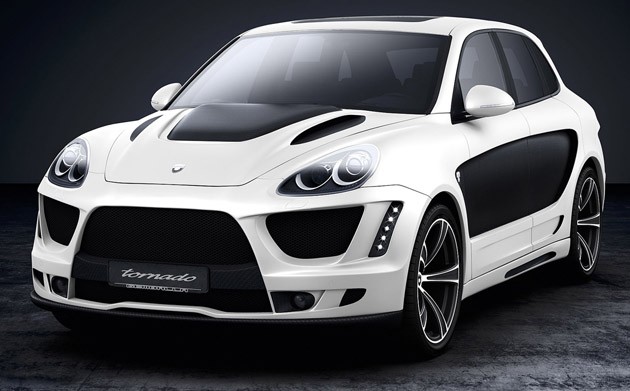 Few Sport Utility Vehicles live up to the Sport part of their names. The Porsche Cayenne Turbo is an exception, straight from the factory. Its popularity with aftermarket tuners has helped take the Cayenne on that next step towards becoming a bona fide supercar.

Not long after the death of Uwe Gembella, the company that bears his name has unveiled the Gemballa “Tornado” Porsche Cayenne Turbo. There are just a few details about this beast, but they reveal a vehicle ready to redefine SUV. 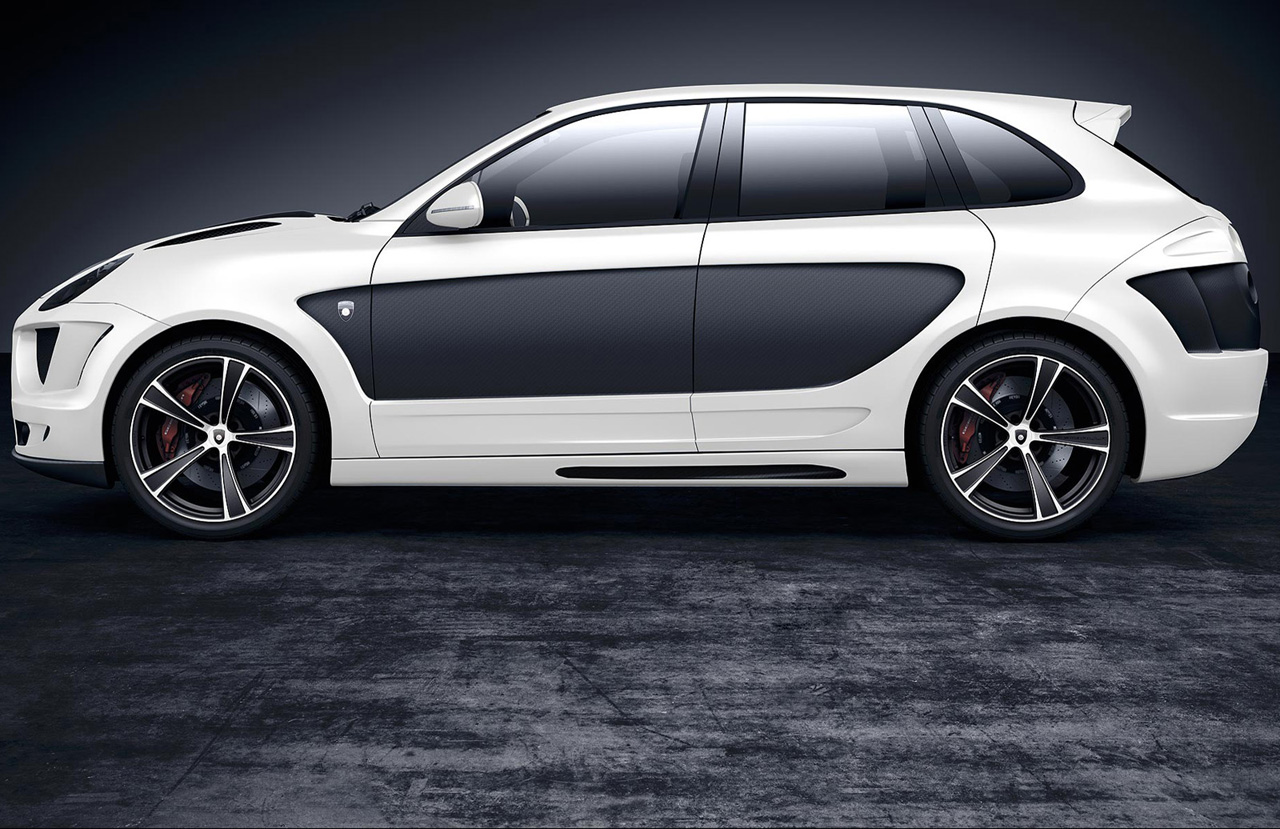 Uwe Gemballa died under mysterious circumstances down in South Africa. He is said to have had dealings with alleged South African crime boss Radovan Krejcir, and may have owed him a substantial sum of money. It cast a shadow over the company he founded, but emerging from morning, Gemballa has unveiled these few details about a car ready to restore the image of the beleaguered tuner.

The Gemballa Tornado Cayenne will have many of its metal body panels replaced with carbon fiber bits. The black and white contrast helps the Tornado look downright devilish, and integrating the air ducts with the carbon fiber is clever and looks great (at least in the renderings). 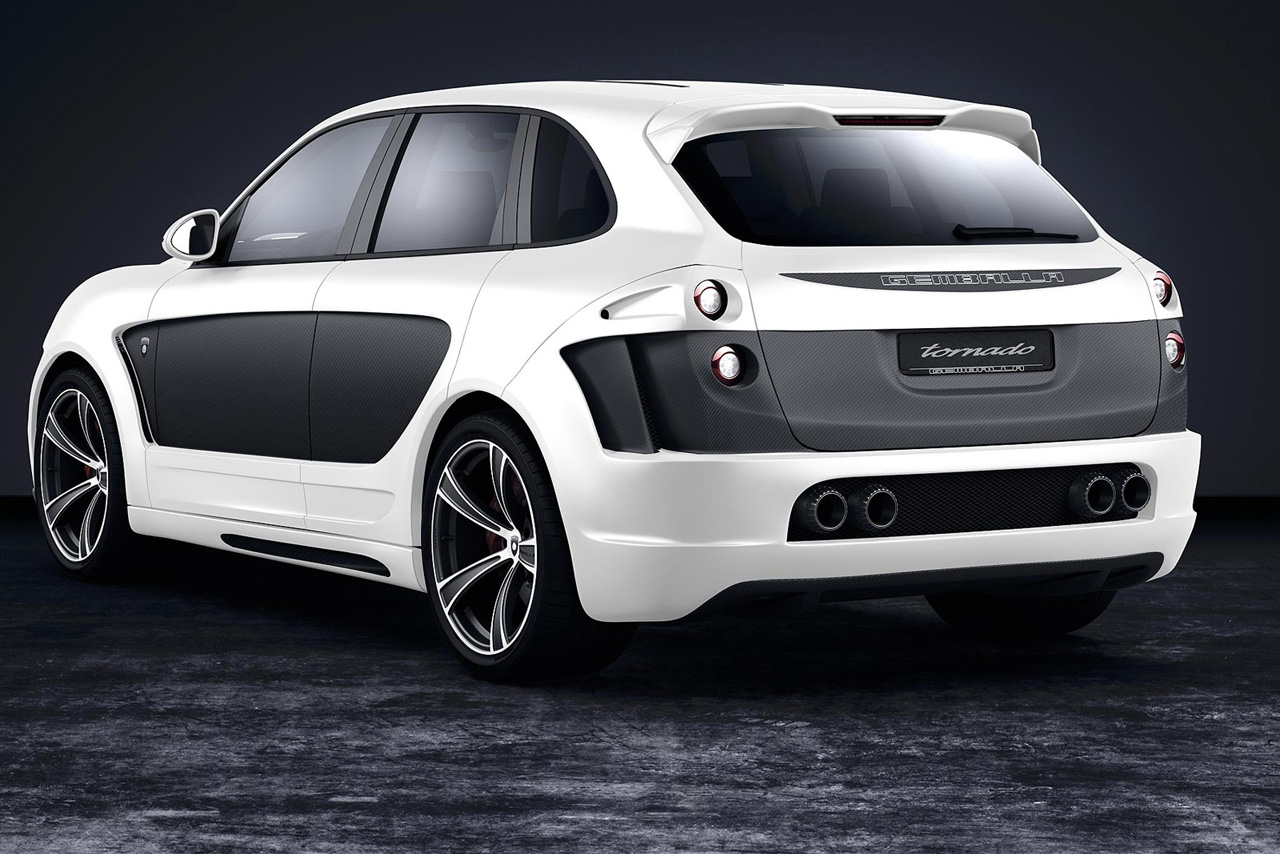 Even with LED daytime-running lights and a wider rear end, Gemballa manages to shave 150 pounds off of the Gemballa Tornado Porsche Cayenne Turbo. A “Stage 2” Turbo kit will boost power to over 700 ponies. Just 30 examples will be made, and if you have to ask how much it will cost, you can’t afford it. Gembella ought to have a working example soon enough. We’re sure Uwe would have approved.