Gemballa MIG-U1 Based on the Ferrari Enzo: Weapons-Grade Luxury 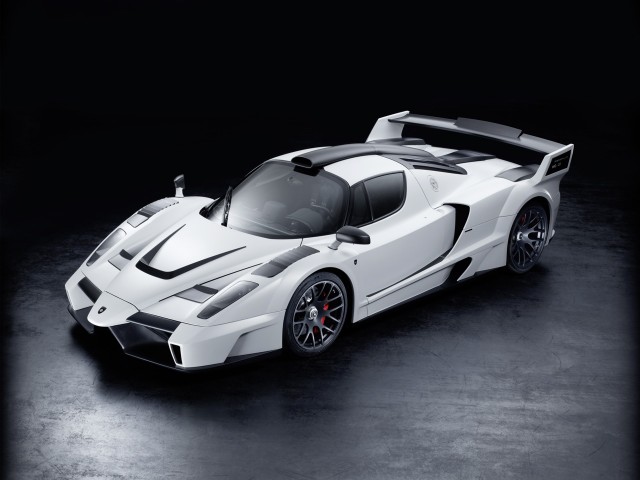 As I was with my college football team (the CU Buffaloes), when it comes to Gemballa, I’m a fair-weather fan. All of their cars are fast and original (to say the least), but I don’t always love them. Put on too much orange and too many scoops, I leave the game early. Build The Avalanche, I cheer ’til the end.

The Gemballa team is on a hot streak, but with a different player this time: Ferrari. The German company known for tuning Porsches for over almost 30 years has crossed border into Italy, with fantastic results. This is the Ferrari Enzo-based Gemballa MIG-U1, and I am a fan. 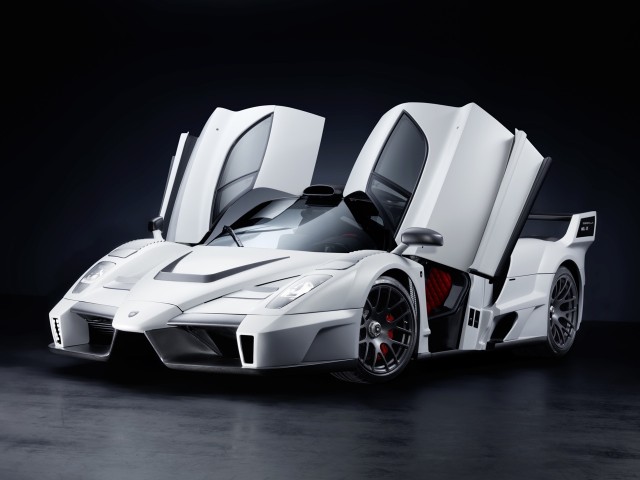 The MIG-U1 is a special-edition Ferrari Enzo commissioned by the Ilyas and Mustafa Galadari Group, a company from Dubai. But instead of the usual glitter and gold Dubai is known for, this is just mean-looking. It looks like Gemballa took some design cues from the Ferrari FXX and the final form is striking. 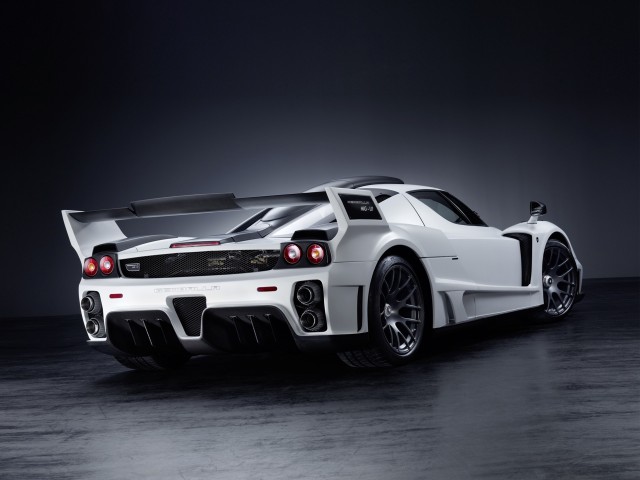 Championship White paint contrasts with black accents, wheels and the adjustable rear wing, forming an aggressive look that remains unmistakably Enzo. The wing is huge but on an Enzo it’s functional and fits the car’s shape. No official word on engine modifications, but there is a full-length exhaust and a roof scoop, so I’m sure it’s been tweaked for more power. 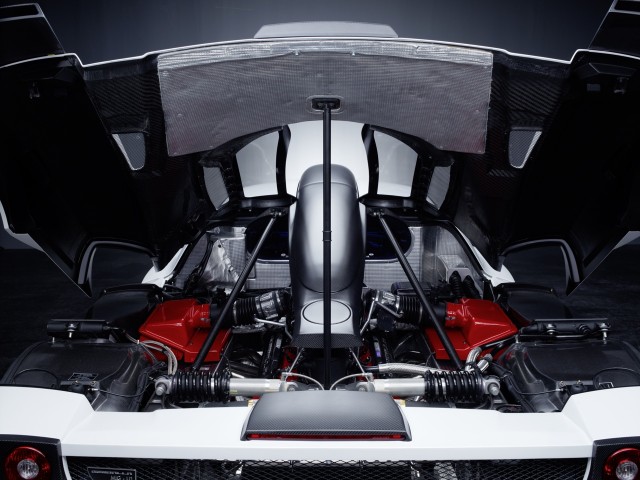 The stock Enzo’s interior is normally all-business but Gemballa gave it some luxury by adding quilted black Alcantara to the seats, dash and door panels. Matching red stitching and floor piping look great. A touch-screen has been added to the dashboard, controlling in-car entertainment. It all looks wonderful without being over-done. If you felt like the Enzo was a little too raw, Gemballa has the solution. 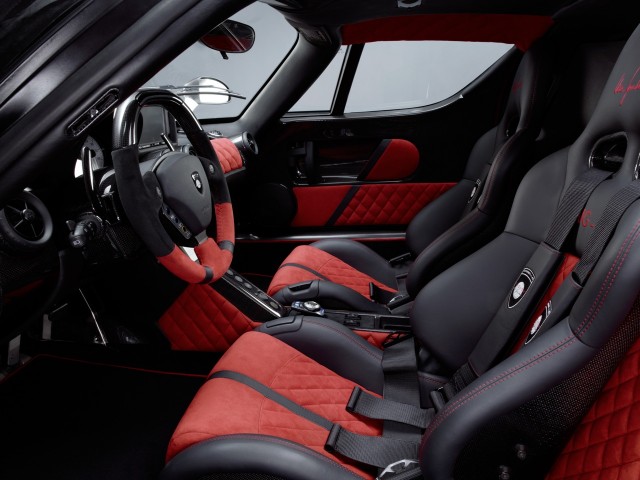 While the Ferrari Enzo is exciting and legendary, it’s not beautiful. Hard-edged and bad-ass, yes, but even an S2000 would win the beauty contest. That makes it a great car for tasteful customization (it’s still a Ferrari) and Gemballa did a great job. Customizing exotic cars is happening, whether you think it’s right or not, so instead of crying “Why?!”, we should demand the best. If the car is faster, and still looks good, I give it a pass. 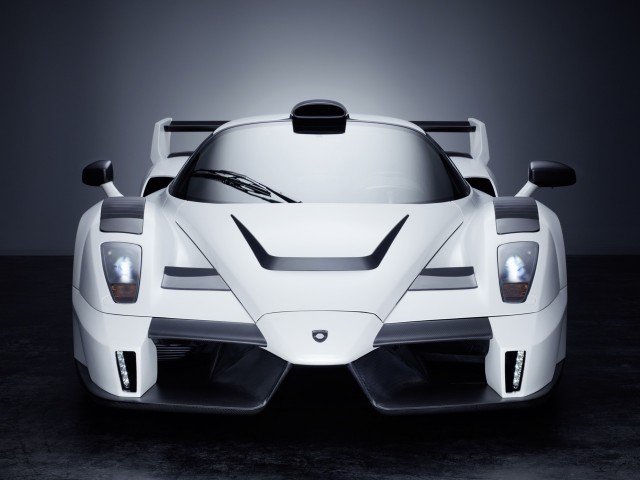 It’s not like an Enzo needs suspension mods, or more carbon fiber. If the Enzo was Tequila, to make it better you don’t add more Tequila. You add ice and lime juice, so you still get drunk and it tastes great. The Gemballa MIG-U1 is striking inside and out. It looks like someone bought a fighter jet, and then made it liveable inside for private trips. And you have to admit, that would be a pretty incredible way to travel. 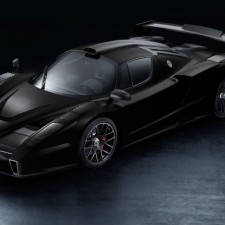 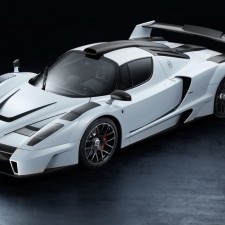 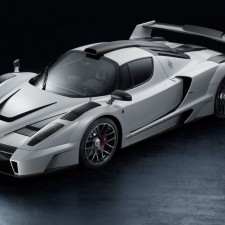 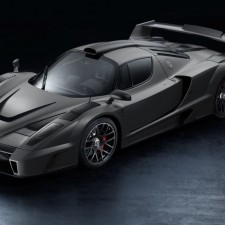 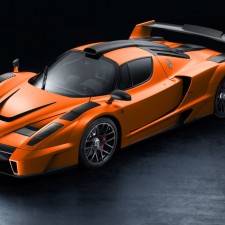 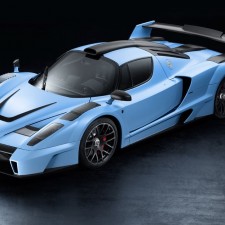 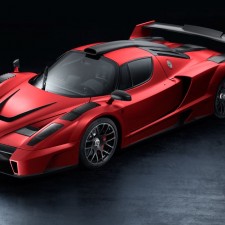 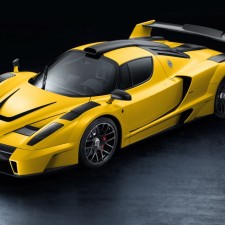 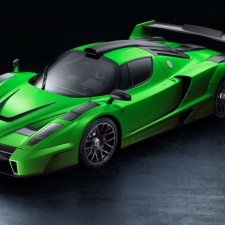 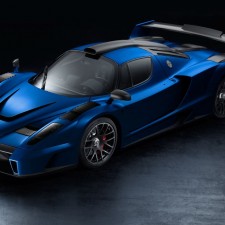 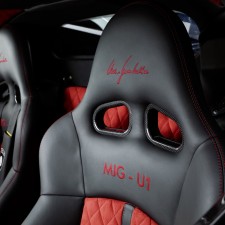 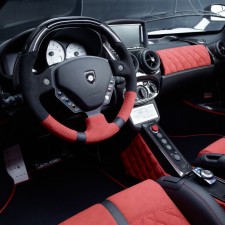 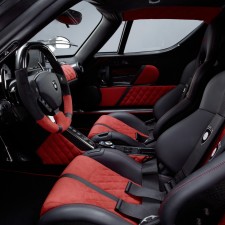 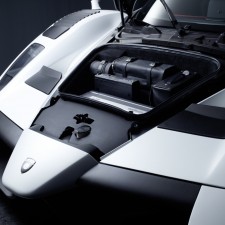 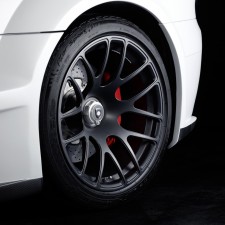 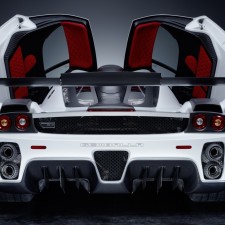 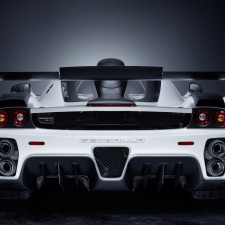 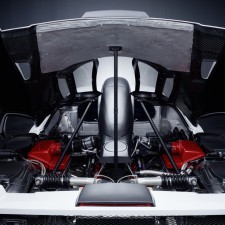 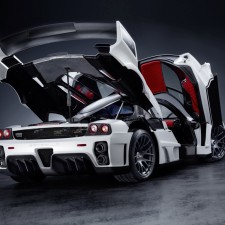 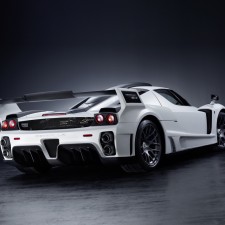 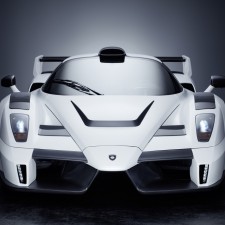 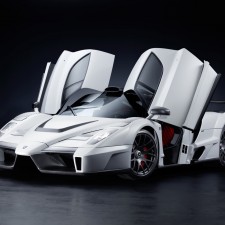 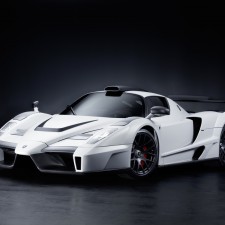 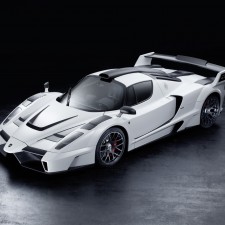