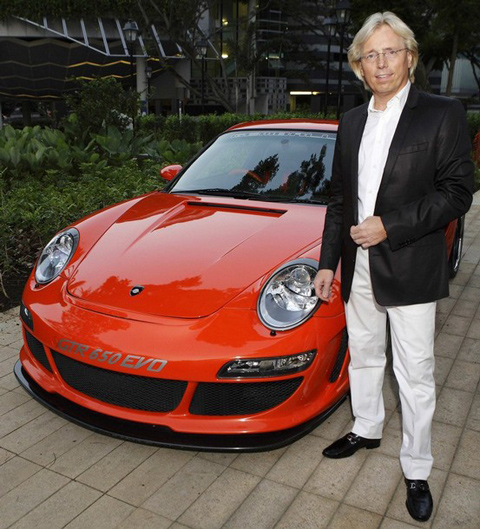 February 17th, 2010 was a sad day. On that day, in Johannesburg, South Africa, Uwe Gemballa disappeared. It didn’t make it to the international “conventional” news, but it was a story that quickly spread throughout the automotive news world. Uwe Gemballa is the founder and CEO of the famous Porsche and Ferrari tuner/coach-builder Gemballa.

3 months later the news surrounding both the owner and the company has only gotten worse. The international economic recession hit them hard, their revenue had dropped 50%, bringing the high-performance and high-priced tuner face-to-face with bankruptcy. Make the jump to read the theories about where Uwe is, and to re-visit some of the great cars he and Gemballa gave us in the 29 years they spent building some of the fastest cars on the planet. 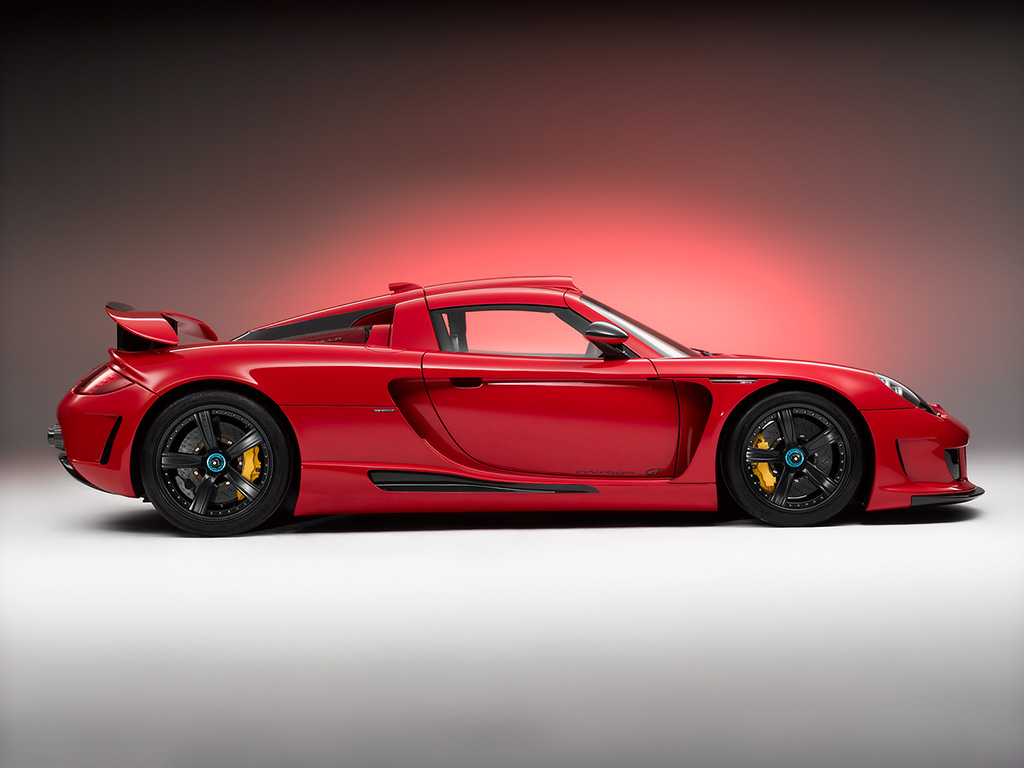 Gemballa had been in financial trouble starting with the financial food-poisoning that was 2009. In 2007 they had €16.2m in revenue, selling incredibly fast works of art like the Mirage GT (above). Starting with a Carrera GT, Gemballa tuned it to extract 60 more horsepower. They designed and produced their own comprehensive body kit, producing more downforce. A custom interior matched the paint, and the result was a Carrera GT that looked even more Le Mans worthy than the original (which is saying quite a bit). Getting a Mirage GT cost you €229,000, and that was on top of the cost of a stock Carrera GT.

But the money dried up in 2009. If you noticed your own mod budget had shrunk, it’s no surprise people weren’t lining up to spend $400,000 for a body kit and some more go-juice. Only Bernie Madoff had that kind of scratch lying around, but it’s hardly worth the money if you can only stare at the keys through bullet-proof glass during visitors hours at a NY prison.

This is where the theories and questions begin. It has been reported that Uwe did several things to alleviate the financial hemorraghing. Auto Bild reported Uwe was having trouble paying his employees, so he set up a shadow company, with his own mother as the sole share-holder. Apparently the plan was to go to Dhubai and South Africa, find investors, and then use the money for the new corporation to pay for Gemballa. Whether that is true, Uwe was in both Dhubai and, finally, South Africa on business, perhaps to get new investors for Gemballa itself.

It was on his visit to Johannesburg that something went wrong. While some think Uwe pulled a disappearing act to avoid his inevitable bankruptcy, police are convinced he fell victim to a crime and fear the worst. 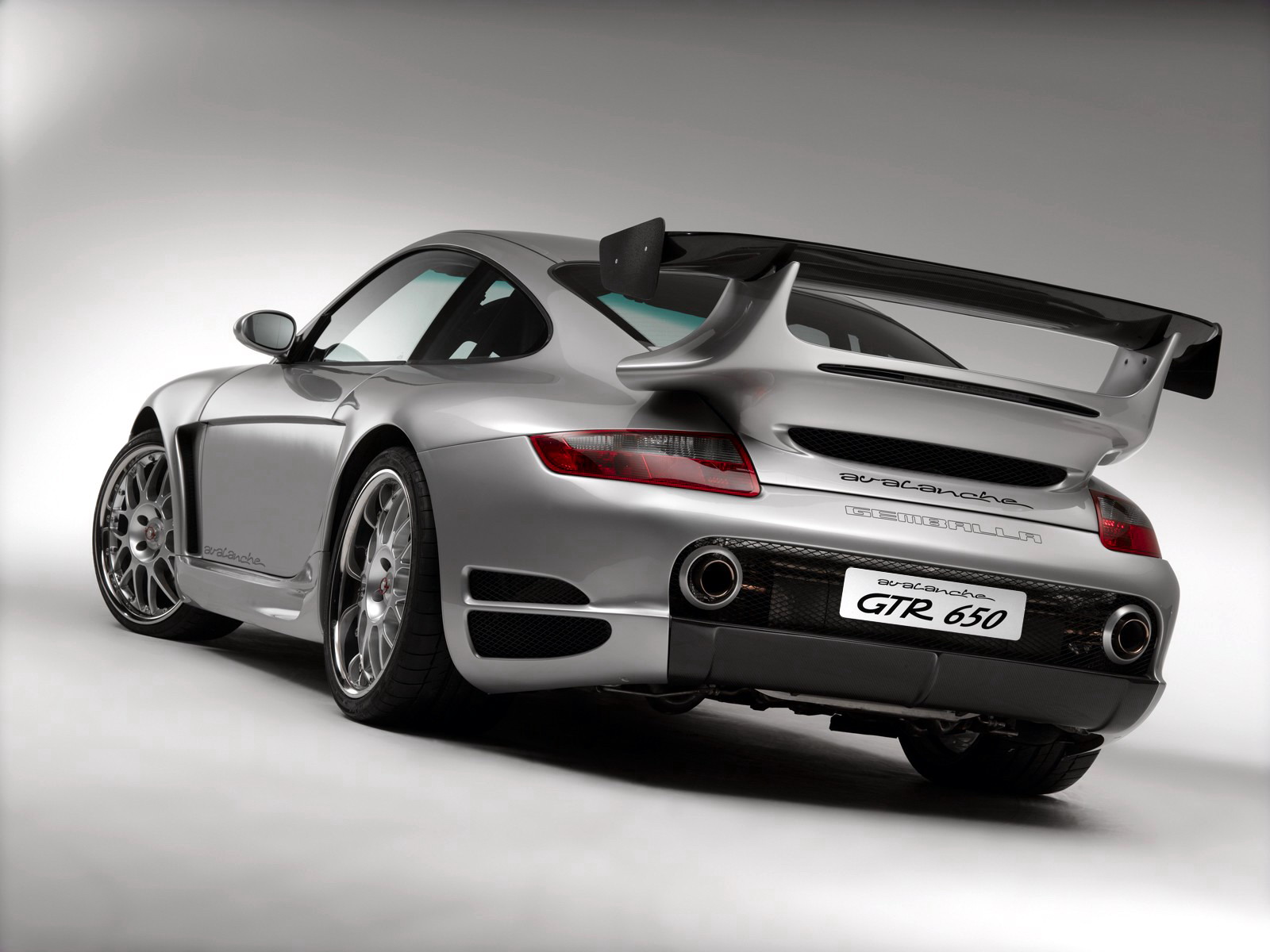 Unfortunately for the people that work at Gemballa, the financial troubles and some questionable transactions have brought the tax men and forensic accountants knocking on their door. A company that once sat on the highest perch of Porsche performance and hyper-car creation has died, leaving a building to be eaten by men with badges and calculators.

Our condolences go out to Uwe’s family. We hope that they find an answer to where Uwe has gone. While Gemballa won’t be making anymore cars, it doesn’t mean they will be forgotten. The cars they built were fast but also incredibly unique. Anyone can bolt an exhaust on a GT, or get 800hp from a GT2. But no one accomplished these things with such a creative eye (albeit sometimes a bit odd) as Gemballa.