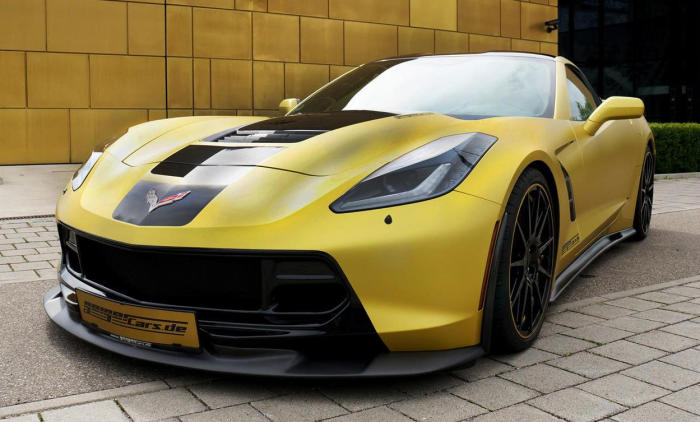 The new Chevrolet Corvette Z06 is capable of putting up some genuine supercar numbers, but what if you don’t quite need 650 horsepower? Or you’ve already got a regular Corvette Stingray and don’t feel like upgrading to the new hotness? Well, the German-based American vehicle specialists at Geiger Cars have good news for you in the form of a whole heap of tuning parts for the run-of-the-mill C7. 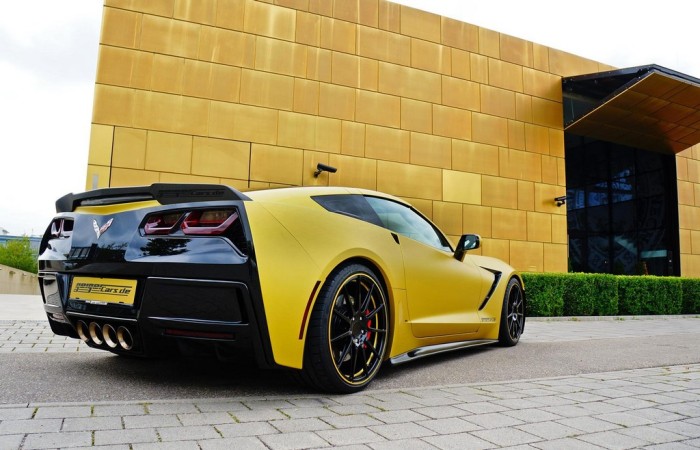 Their body kit looks quite mean (particularly in the Z06/C7.R-aping yellow and black scheme seen here), but lacks the top-track-spec Z06’s dive planes, Gurney flaps and other aero-baubles. A set of KW’s Variant 3 coilovers provide an attitude/altitude adjustment, while the waifish black wheels (19” fronts, 20” rears) fill the fenders. 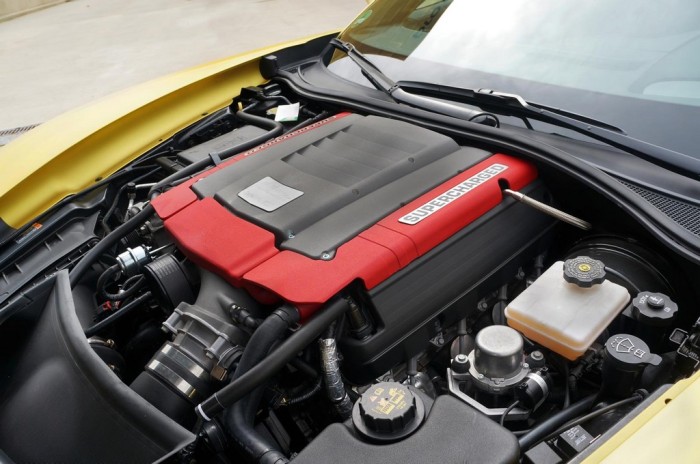 And speaking of filled, there’s an Eaton supercharger shoving boost into the 6.2L LT1 V8, enough boost to raise output to 590 horsepower and 558 lb.-ft of torque. Geiger Cars says that’s sufficient to propel this vivacious Vette to 199 mph, which is nearly fast enough to outrun any regrets you might have dropping just a shade over $145,000 to make this particular Chevy supercar yours. 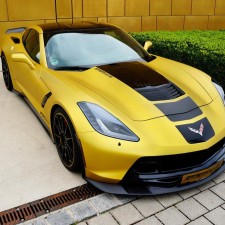 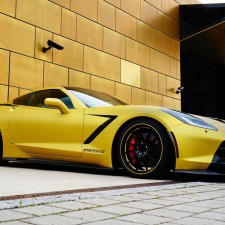 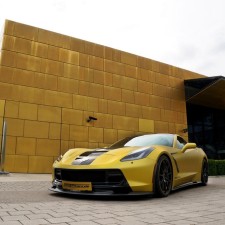 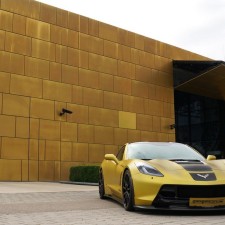 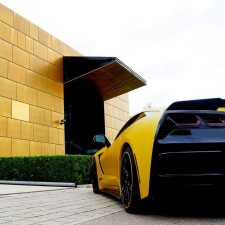 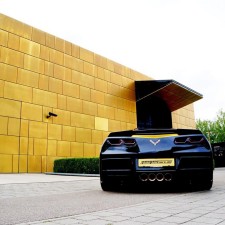 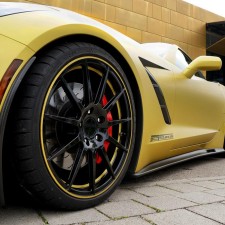