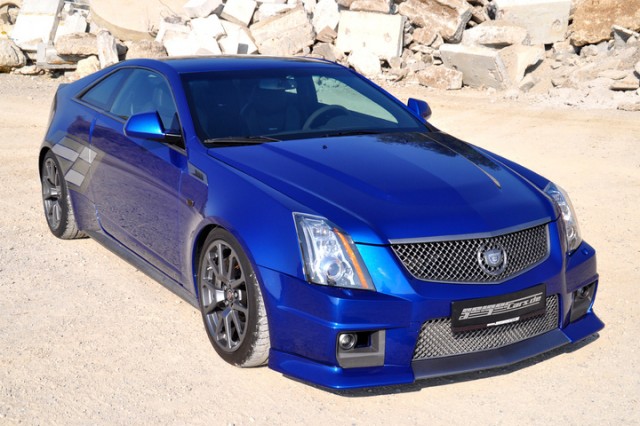 It’s hard to believe that less than 10 years ago, there was no such thing as a Cadillac CTS-V. But ever since those first LS6-powered, 6-speed-manual-equipped brutes began trickling in to Cadillac dealers in late 2003 as 2004 models, the super sedan world has never been the same. And perhaps more importantly, it removed any and all doubt that GM’s hoity-toitiest brand was consigning the era of whitewall tires, bench seats and cotton candy suspension tuning to the history books.

These days, the three members of the second generation CTS-V family – the charming sedan, stylish coupe and beautifully incongruous wagon – are out there on the front lines of the luxury performance car wars, keeping their German foes honest. And there’s at least one German tuner – Geiger Cars, to be precise – that’s helping these brash Americans defeat the home team. 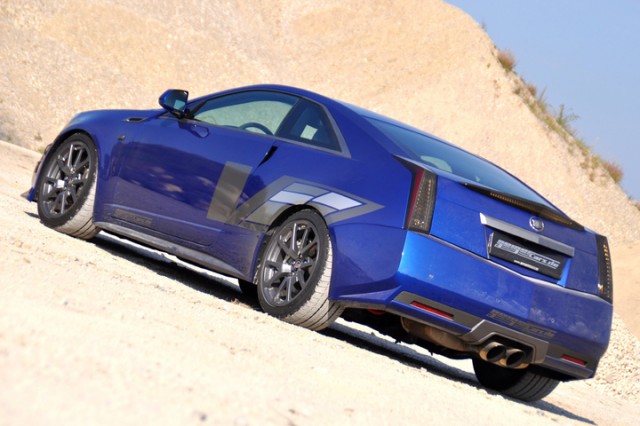 This cobalt blue CTS-V Coupe doesn’t look very different from a stock one on the outside, but that’s because it isn’t. There are white and silver V Series logos on the doors and quarter panels, as well as a stylized version of Geiger Cars’ URL on the doors and rear bumper. The ride height has been reduced, the wheels refinished in matte gray, and the brakes are upgraded to huge 14.7” rotors. Again, not much change on the outside, but frankly we don’t think the CTS-V Coupe needs much.

Pop the hood, though, and quite a bit has changed. Geiger replaces the 6.2L LSA V8’s stock supercharger with the unit used on the Corvette ZR1’s LS9. It also installs a larger intercooler, reprofiled camshaft and ported cylinder heads, and the end result is a leap from 556hp to 610hp. Geiger say this added power cuts the 6-speed manual V Coupe’s 0-62 mph time down to 4.6 seconds, and elevates its top speed to 205 mph. 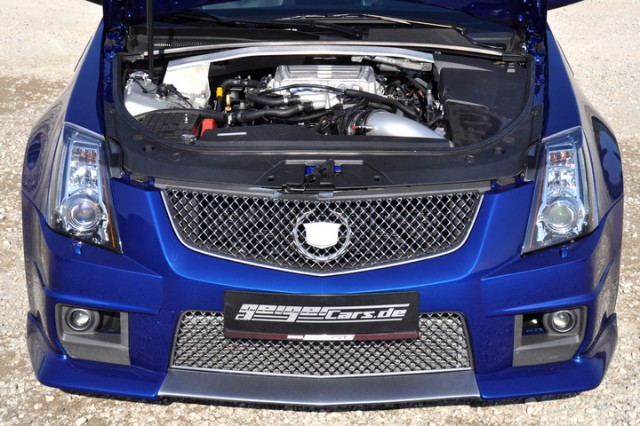 These upgrades also elevate the cost of ownership for a CTS-V coupe. And when we say it elevates it, we mean it drives it into the ionosphere. Dig: A CTS-V Coupe retails for the equivalent of $108,700 in Germany thanks to taxes, shipping and all that fun stuff. Once Geiger Cars is through working its magic, the total tab is $162,700. Yeeeouch. We can’t imagine very many of the Old World’s rich gearheads spending that kind of coin on a car that comes not from Stuttgart or Modena or Gaydon…but Lansing. But that’s probably a good thing as far as the people who do buy one of these Yankee Doodle dynamos are concerned; its rarity makes it less likely you’ll see another one cruising along in the slow lane on the autobahn. 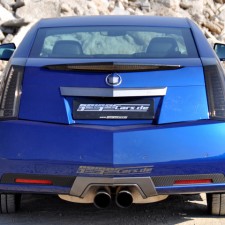 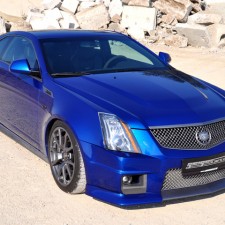 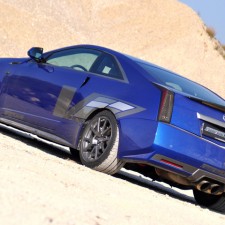 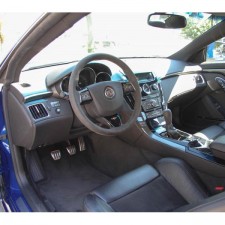 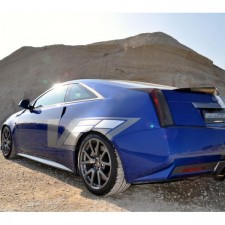 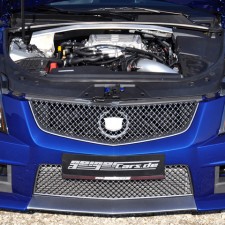