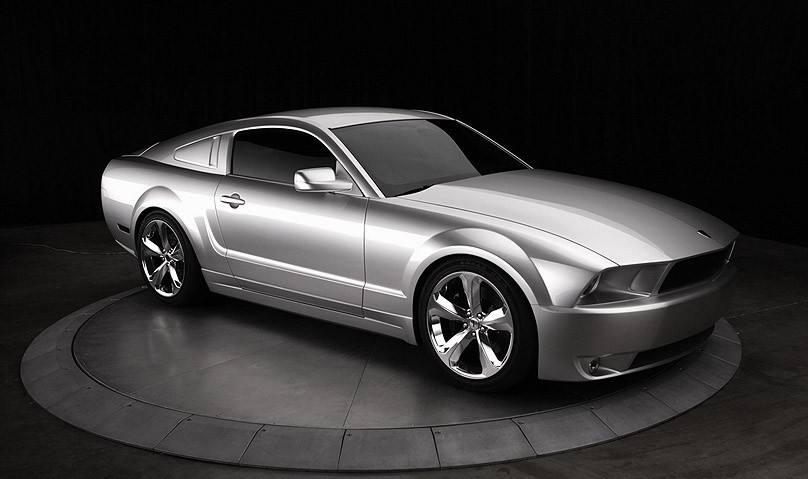 Your average run of the mill Mustang GT will set you back about $30,000. But sometimes you don’t want to be just another guy or gal driving your everyday Mustang, you yearn for something more, something greater, something historic. Enter Galpin Ford, who is taking 45 base Mustangs and transforming them into hand-built Lee Iacocca Limited Edition Mustangs, as the exclusive supplier. These beauts are being created to commemorate the 45th anniversary of this pony car. How much to participate in this celebration? Oh, just $90,000. 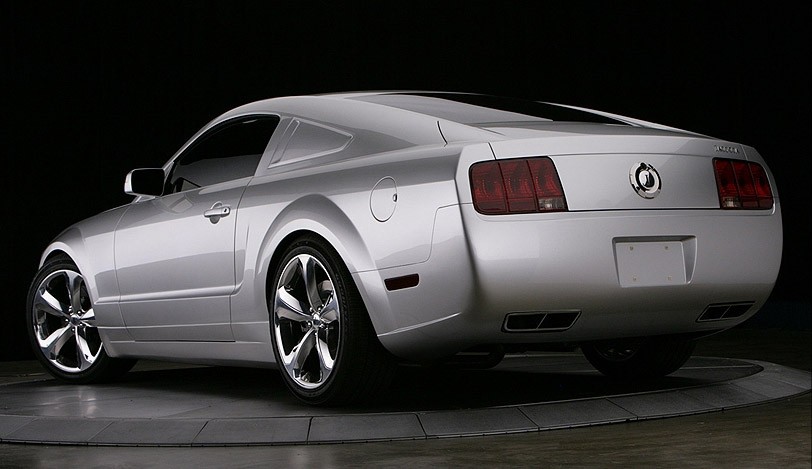 So, what’s all this coin get you over a regular V8 Mustang? If you are thinking crazy performance, think again. Besides a nicely recontoured body and lots of signature badging and interior accentuation, the addition of the Ford Racing Handling Suspension Package is it. Why not take things a bit further with the 45th Anniversary Edition Ford Mustang and opt for the 14″ Ford Racing brake upgrade, Cold Air Kit and supercharger? At least now, that puny 320 horsepower engine will make 400. This will only set you back a grand total of $115,000. 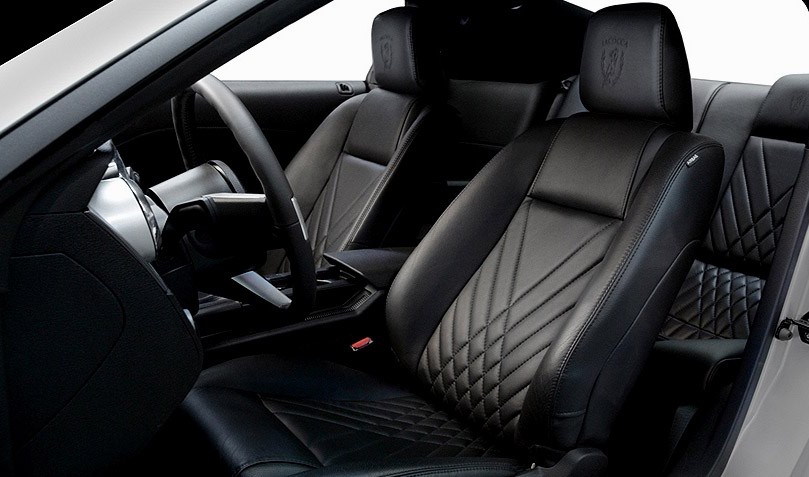 Ok, so obviously this car isn’t about raw performance or the thrill of driving. If you wanted to go that route and stay in the Mustang family, you’d probably want to pick up the Ford Shelby GT500KR with 540 horsepower and a 0-60 mph time of 4.3 seconds. You could probably grab one for somewhere just north of the list price of $79,995 if you shopped around, as many dealers ask for as much as $100k. In any case, the Iacocca Silver Edition Mustang is really about being part of an exclusive club of owners who will be paying homage to the man that started the pony car craze back in 1964.