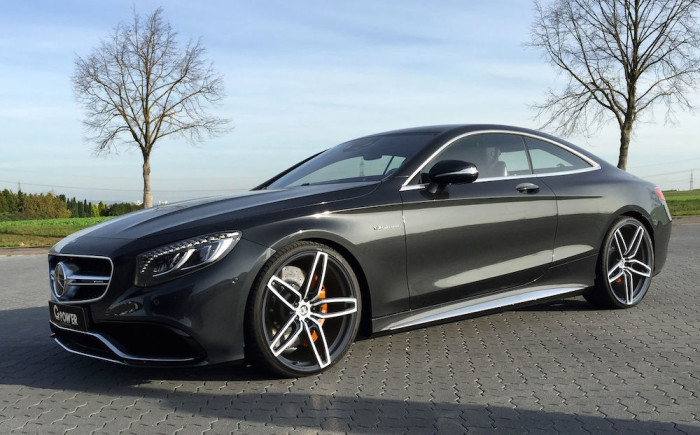 Not a lot of things in this life are certain, but G-Power staying true to its BMW-tuning roots is one of them. Or at least, that was the case until now, since G-Power is now trying its hand at modifying products from longtime BMW nemesis Mercedes-Benz. Surely cats and dogs living together, mass hysteria and that whole run can’t be too far behind, can it? 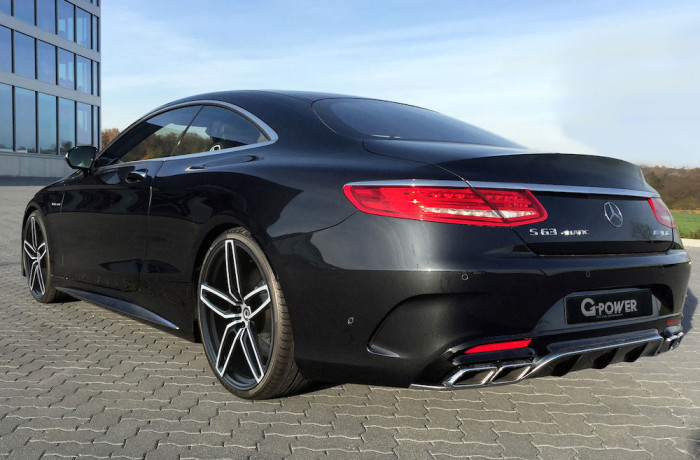 Well, even if that is the case, we don’t think it’ll be all that bad, since G-Power’s take on the new Mercedes-Benz S63 AMG Coupe has all the ingredients of a winner. The body is pretty much stock AMG fare (The only significant change to the exterior is a set of G-Power’s 21” Hurricane RR wheels.), but popping the hood tells a different story. The intake coveratop the handbuilt 5.5L twin-turbo V8 has been refinished in orange – a long-standing G-Power signature – and a performance engine control module has been installed. The latter elevates output from 577 horsepower and 664 lb.-ft of torque to 695 horsepower and 738 lb.-ft. 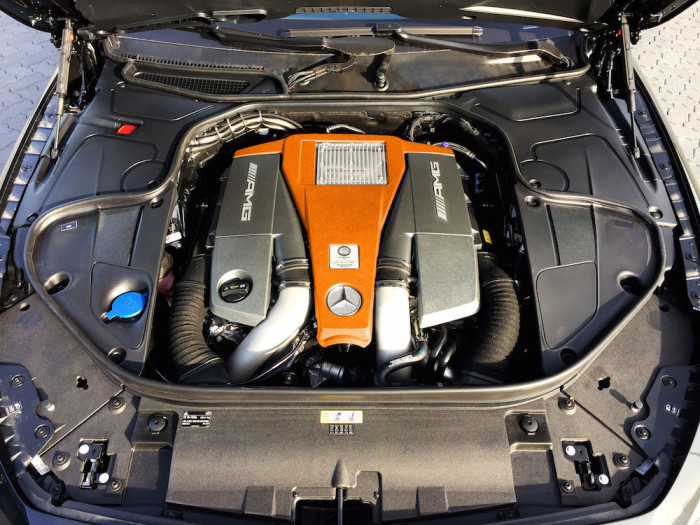 Shuffled through the AMG-massaged 7-speed automatic transmission and 4Matic AWD system, that muscle scoots this big coupe to 62 mph in a claimed 3.8 seconds and on to a terminal velocity of 205 mph. Those are supercar-grade numbers, but the upgrades needed to get them won’t cost you supercar money: G-Power charges about $8,500 for the engine tune, while the wheels (if you even want them) will set you back roughly $11,000. In other words, you’ll have some money left over to invest in a nice pair of ice skates on which to glide atop the frozen River Styx… 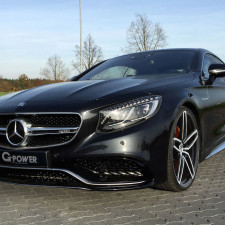 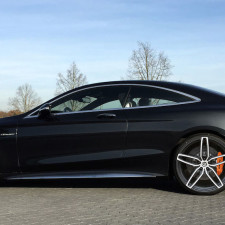