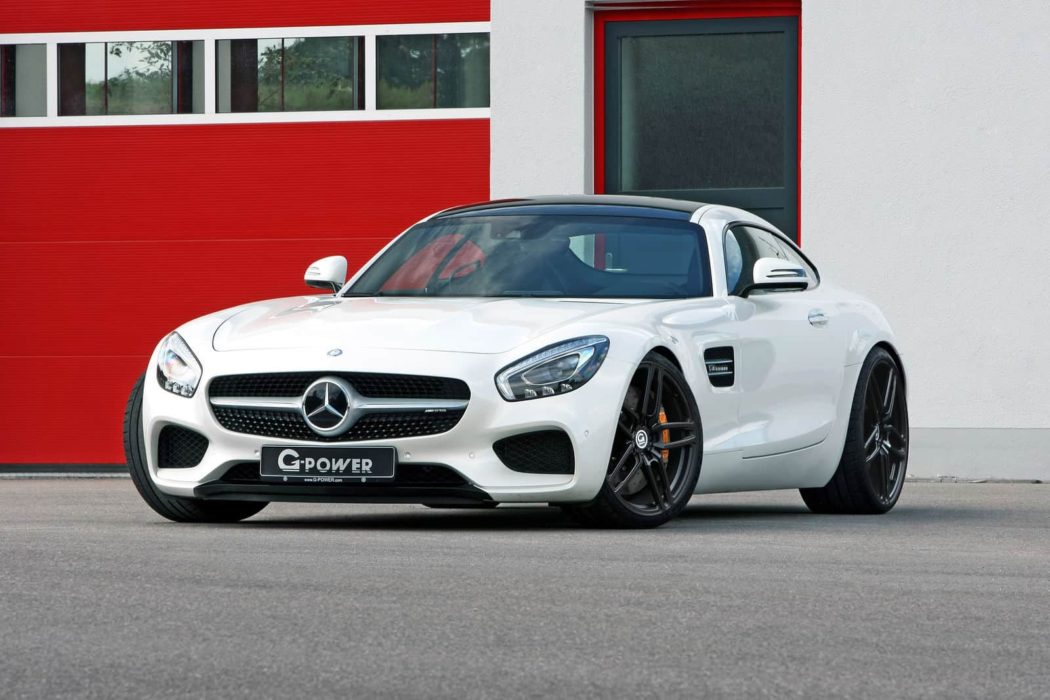 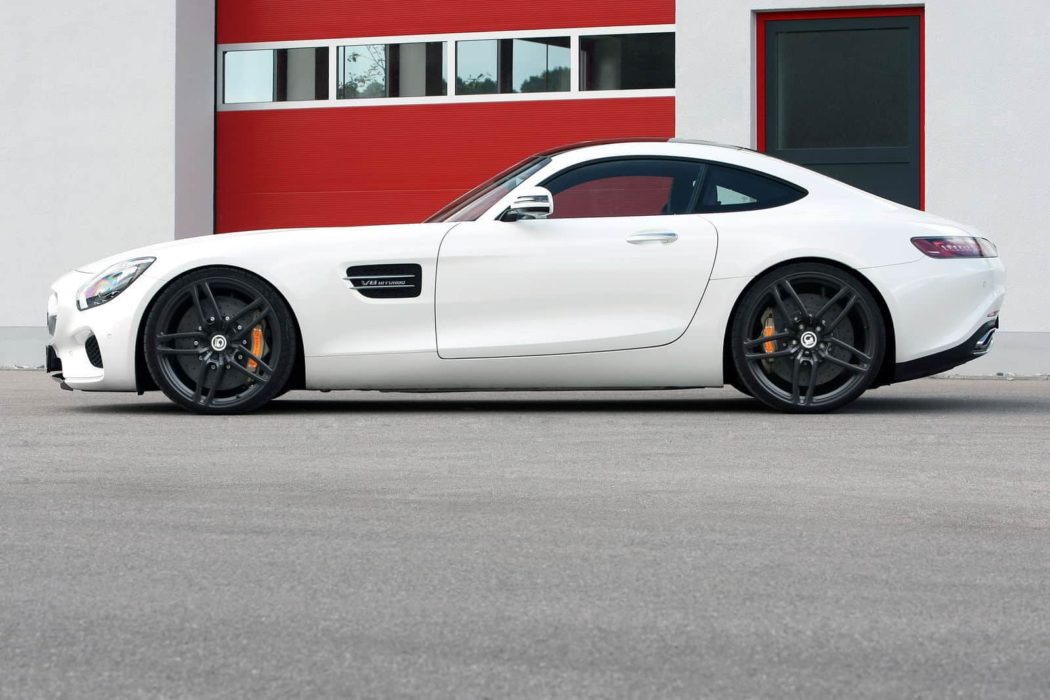 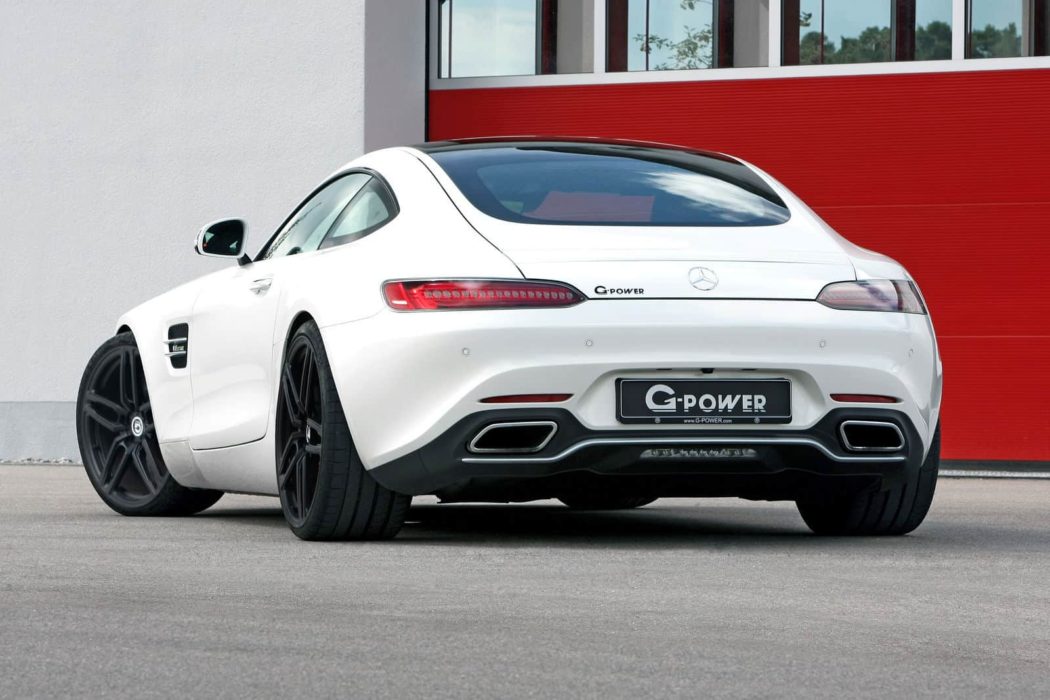 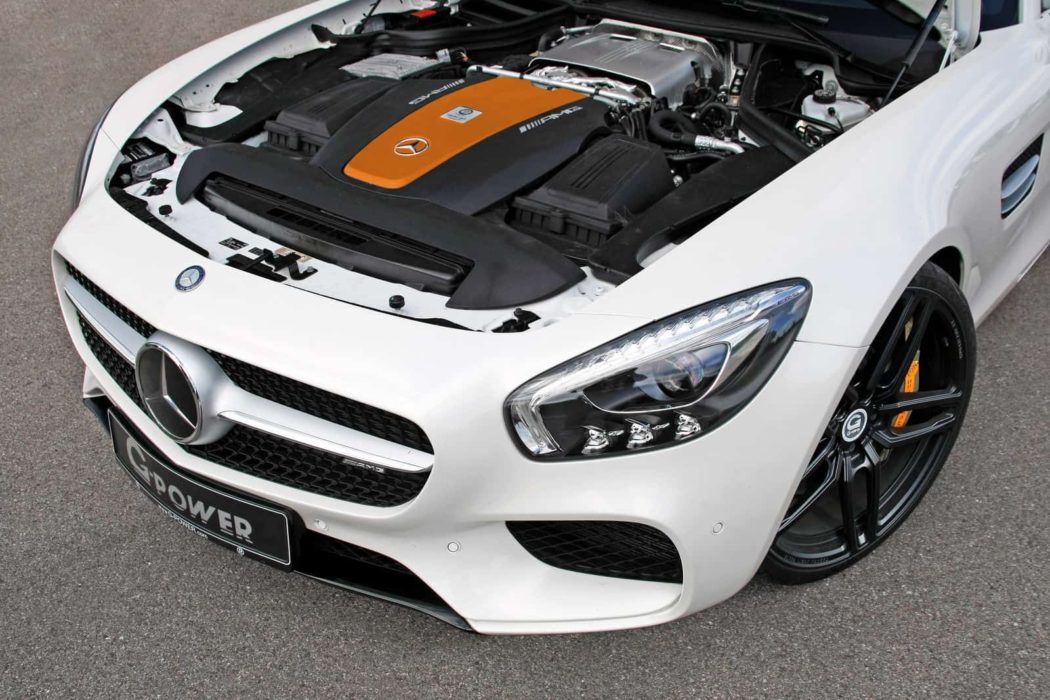 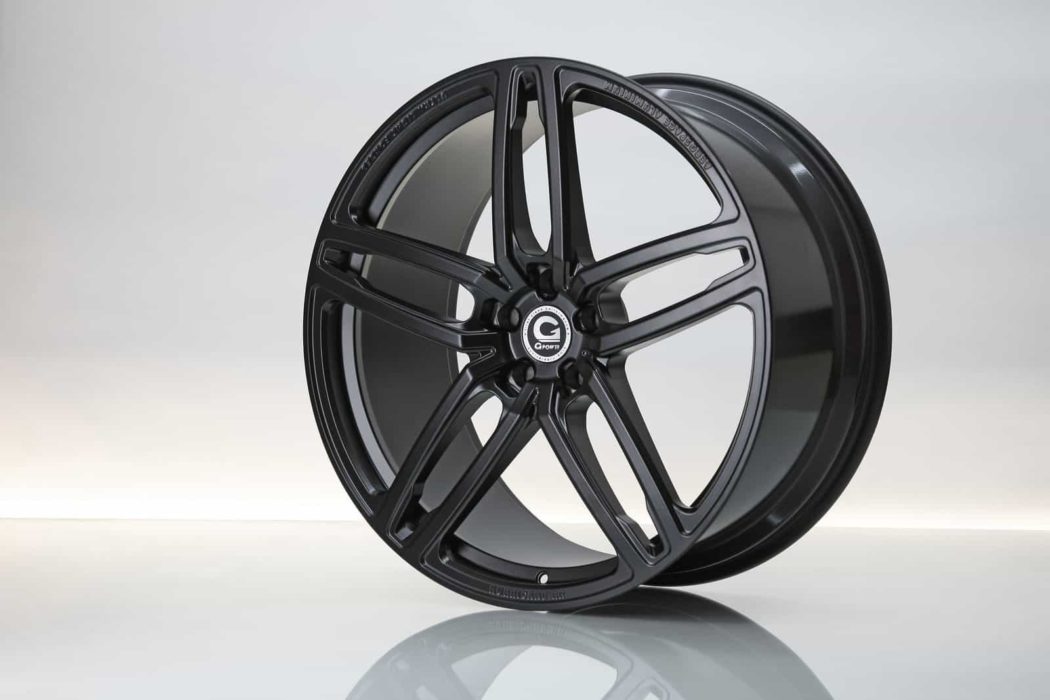 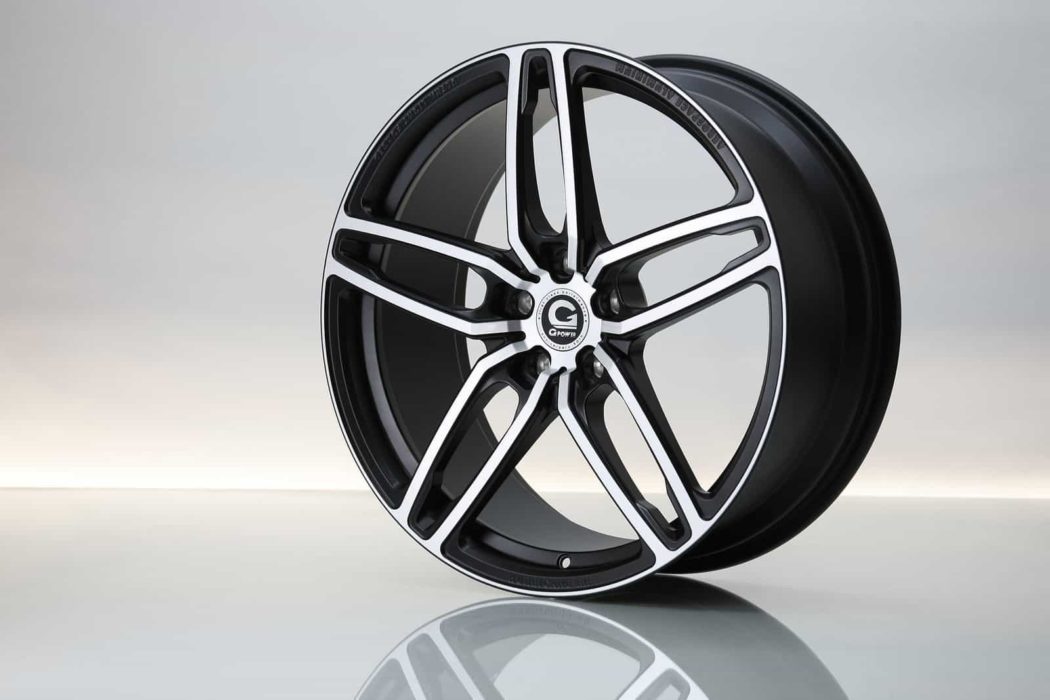 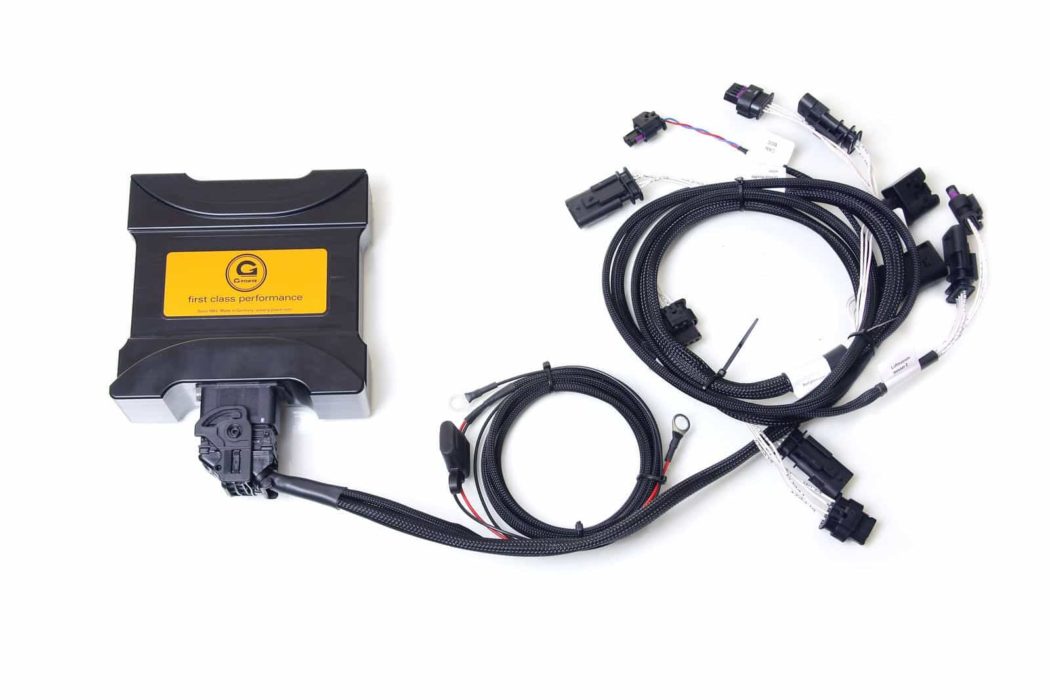 Ever since German tuner G-Power expanded its horizons from BMWs to also encompass the brave new world of Mercedes-Benz products, we knew it was just a matter of time before it got its hands on Mercedes-AMG’s two-seat screamer, the GT S. Well, that time is now, and the results are impressive, to say the least.

Granted, you won’t see much different on the outside, save for a G-Power badge on the decklid, a slightly lower ride height, and a set of G-Power’s Huricane RR forged wheels finished in buyer’s choice of jet black, stardust silver or gunmetal gray. But pop the hood and you’ll see an engine cover that’s now wearing the tuner’s signature orange, which is a tip-off that there’s a new ECU module that endows the 4.0L twin-turbo V8 with 602 horsepower and 557 lb.-ft of torque, both figures that blitz even the stock Mercedes-AMG GT R. Not coincidentally, G-Power says its GT S upgrade will also keep pace with a stock GT R in a sprint to 62 mph, taking 3.5 seconds to reach that speed. Kudos to G-Power for making a sleeper out of one of the least sleeper-ish cars around.