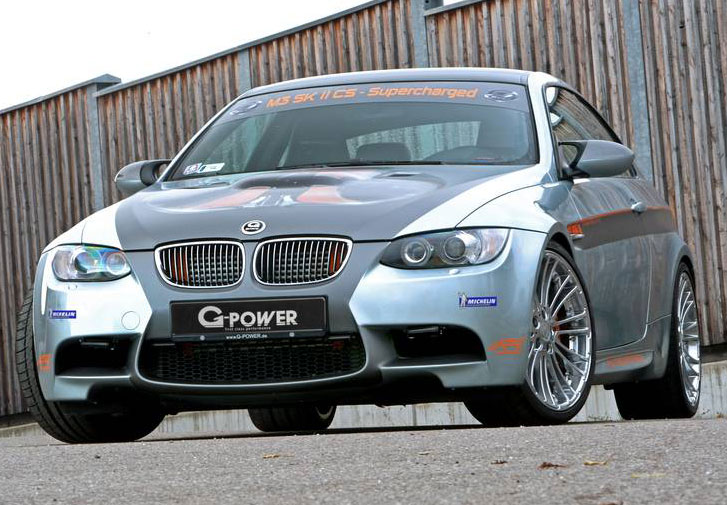 Although there’s no shortage of excitement and anticipation surrounding the new BMW M4, its predecessor – the BMW M3 E92 – is still an object of lust for many a gearhead. It is especially lust-worthy for car geeks who consider forced induction to be the devil’s work, even as BMW (like most other major automakers) is putting more and more of its proverbial eggs into the downsized, turbocharged engine basket. No replacement for displacement, right?

Well, not all tuners are content with leaving the last two-door M3 as a free-breather. G-Power has been burnishing its bona fides on the backs of bodacious boosted Bimmers for years, and the results have been varying degrees of remarkable. And the company’s swansong (At least, we think it is…) effort for the E92 M3 is likely the highest degree of remarkableness yet. 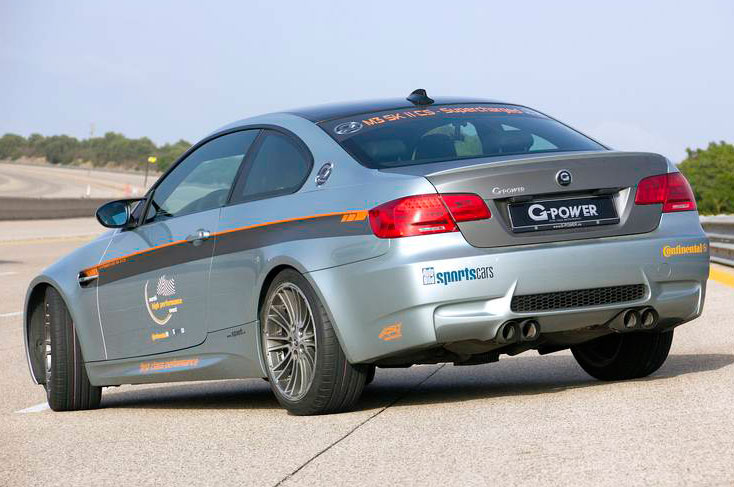 Dubbed the Hurricane 337 Edition (the reasons for which will be revealed shortly), the exterior of this killer coupe is, aside from acres of decals, pretty much stock. The ride height is lower (thanks to a G3M Clubsport coilover kit), the brakes are bigger, and the car rides on a set of polished 20” alloy wheels wearing Michelin Pilot Sport tires, but that’s basically it. And that’s fine by us.

And we’re also fine with the upgrades made under the hood. G-Power has fitted the S65 4.0L V8 with an ASA centrifugal supercharger, an intercooler, and a low-restriction intake system capped by a racing-style air filter housed in a custom aluminum air box. According to G-Power, these upgrades (plus a racing-style titanium exhaust system with super-low-restriction catalytic converters) unleash an eye-popping 607 horsepower and 439 lb.-ft of torque. Both of those figures represent triple-digit increases over the stock 414 horsepower and 295 lb.-ft of torque. 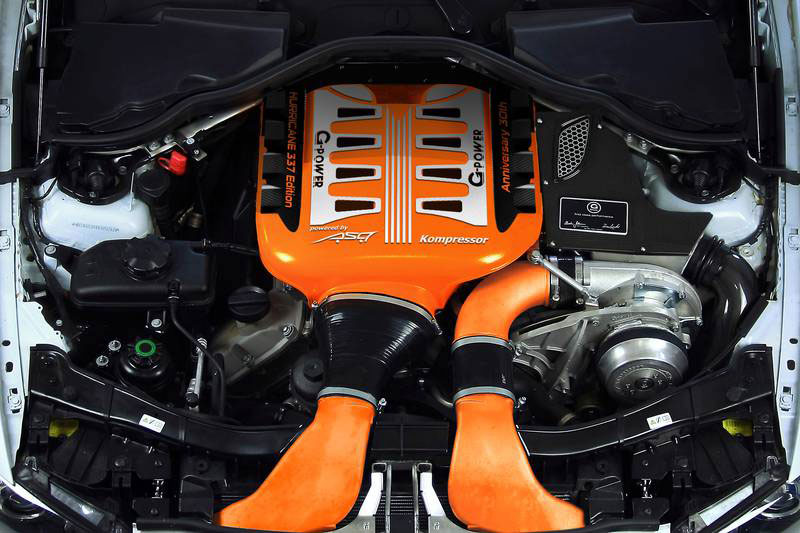 Alas, the top speed hasn’t also gone up by triple digits. Then again, the car’s 210 mph terminal velocity (which equates to 337 kilometers-per-hour, hence the name) isn’t exactly walking pace. But you will want to run to the phone or computer to get in touch with G-Power if you want one of these beasts in your garage; the company says it will assemble just 30 Hurricane 337 Editions, priced at a not-made-public sum. Oh, and if you have any doubts about the firm’s lofty V-max claim, they’ve been kind enough to provide photographic evidence in the form of a late-night Autobahn blast video, which we’ve included below. 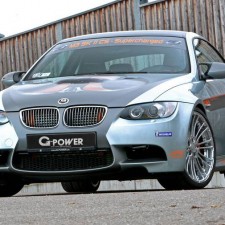 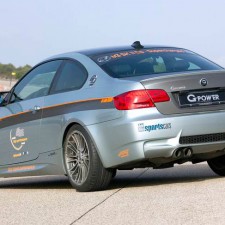 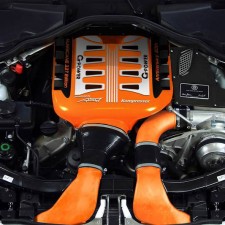 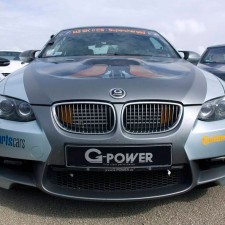 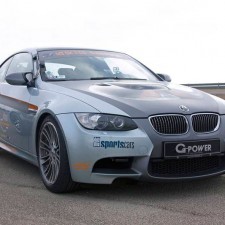 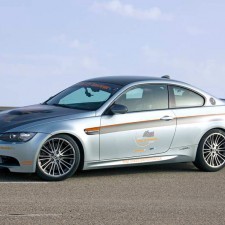 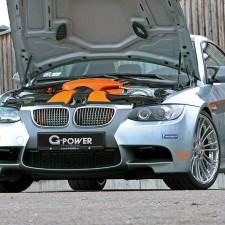 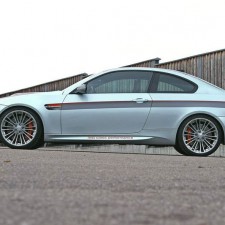 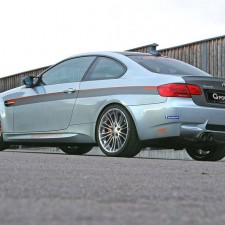