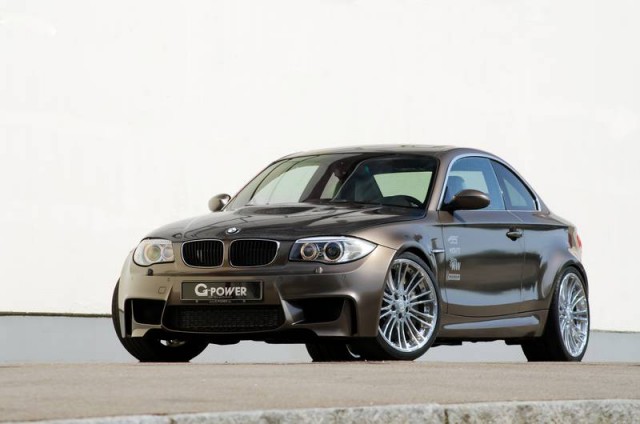 For a rather limited production car, the BMW 1 Series M Coupe sure gets around in automotive tuning circles. But the tidy dimensions, E92 M3 suspension and brakes, and perky twin-turbo straight-six conspire to make this special 1er hard for the aftermarket to ignore. It seems like almost every company that specializes in hopping up BMWs has issued an enhanced 1M.

Every BMW tuner, that is, except G-Power. Sure, the German firm has offered wheels, exhaust systems, ECU tunes and other minor upgrades for Baby Bimmers of all stripes for a while now, but not a full-fledged signature dish based on the speediest 1 Series. That changes with this chocolaty enfant terrible, the G1 V8 Hurricane RS. 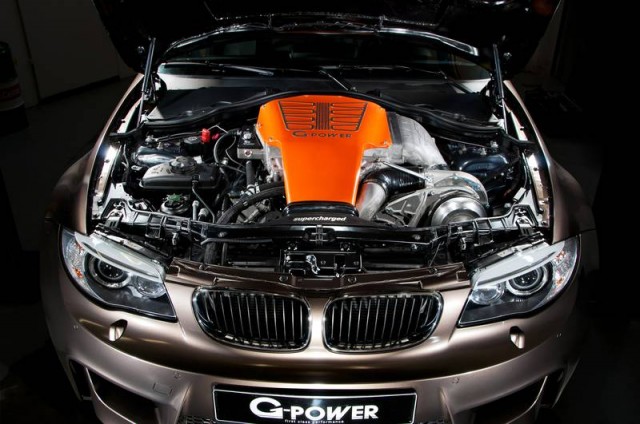 Since the 1 Series M already has buffer bodywork than its less athletic siblings, G-Power didn’t bother to change much on the outside. The stock hood is replaced by a power dome carbon fiber unit, and the stock decklid is ditched in favor of a carbon fiber piece featuring an integral ducktail spoiler. All the other panels are refinished in a grayish brown that’s bound to win nods of approval from the Brown Car Appreciation Society, the ride is lowered thanks to one of G-Power’s GM1-RS Clubsport coilover kit, carbon-ceramic brake rotors are installed, and a set of 20″ wheels from G-Power’s Silverstone Diamond line are bolted onto each corner.

Inside, the cockpit is draped in white and brown leather an Alcantara. And unlike most tuning shops that do upholstery work, G-Power takes the time to re-contour the seat cushions to provide the optimum mix of comfort and support. Your posterior will thank you. 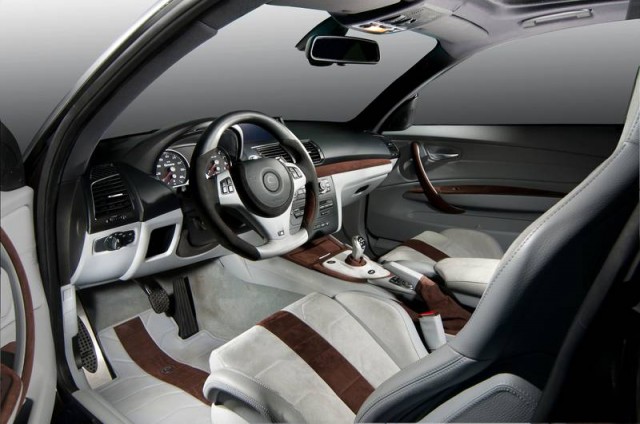 But when it comes to entertaining your posterior (and the rest of you), nothing does a better job than the changes made under the hood. But rather than pumping up the 3.0L twin-turbo inline-six, G-Power yanks it out (along with the 6-speed manual transmission) and drops in the M3’s 4.0L V8 and M-DCT 7-speed dual-clutch gearbox. That alone would increase output from 335hp to 414hp, but G-Power didn’t stop there. It also added a hand fabricated stainless steel exhaust system and, in typical G-Power fashion, a centrifugal supercharger. The final tallies come out to 592hp and 428 lb.-ft of torque. All that power packed into a 1 Series body? Dang.

And if you think the power and torque figures are nuts, check out the performance figures. G-Power claims 0-62 mph sprints will take 4.4 seconds, while top speed is 205 mph. Wowza. But the G1 V8 Hurricane RS is likely to sell out just as quickly as it moves: G-Power will perform only 30 conversions, a number that is significant because 30 is the number of years in business the firm will be celebrating next year. Oh, and the conversion will cost about $182,000 with value-added tax and other fees. Yeah, there are cheaper ways to celebrate a 30th anniversary or birthday, but a tattoo won’t propel you to 205 mph, will it? 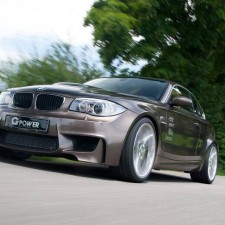 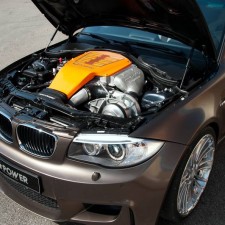 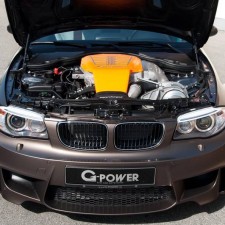 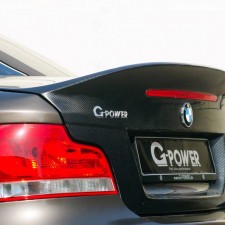 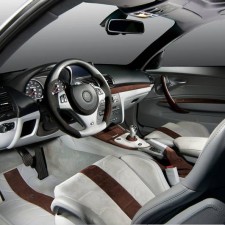 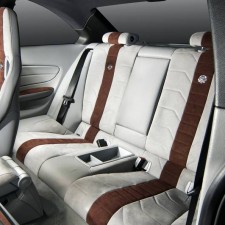 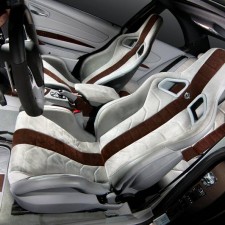 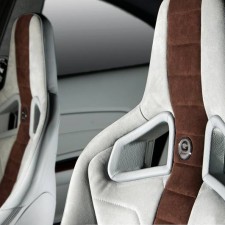 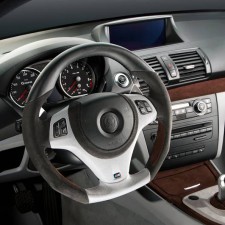 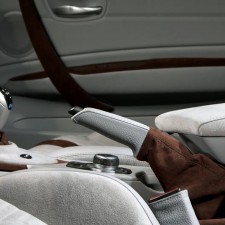 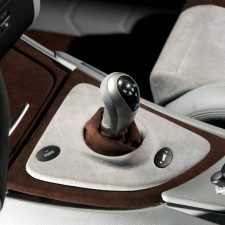 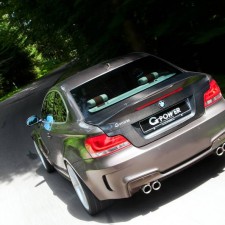 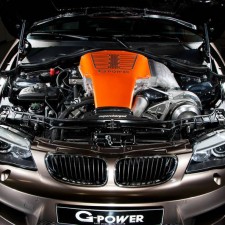 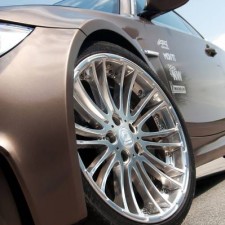 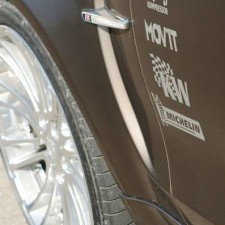 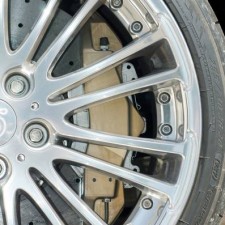 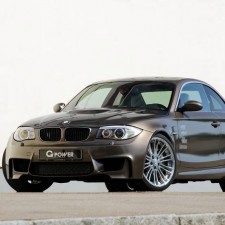 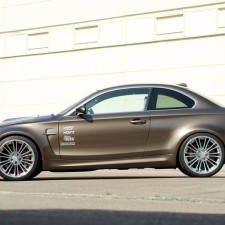 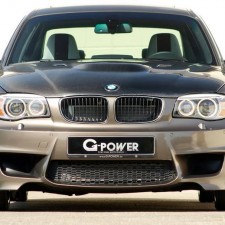 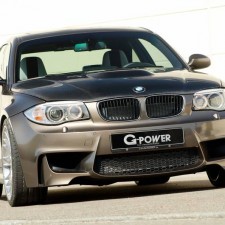 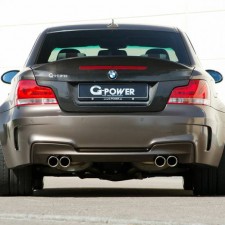 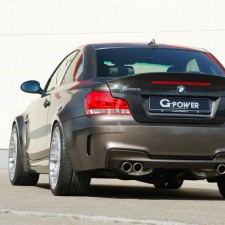 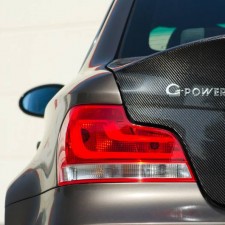