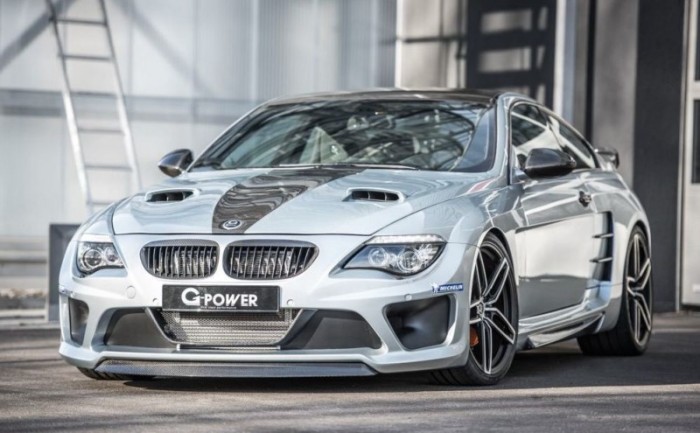 We’re not ashamed to admit that we harbor an above-average quantity of affection toward the E63-chassis BMW M6 Coupe. Sure, its styling is just as awkward from certain angles as it is on the lesser second-gen 6ers, and the single-clutch 7-speed sequential transmission fitted to all but a few hundred examples is about as smooth as a casserole made from tortilla chips, cacti, broken glass and steel wool, but if you ask us, that rabid howler monkey of a V10 under the hood and a fairly spacious interior and trunk both hold quite a lot of appeal. They were probably enough to sway the Middle Eastern owner of this particular M6, but he still wanted more… 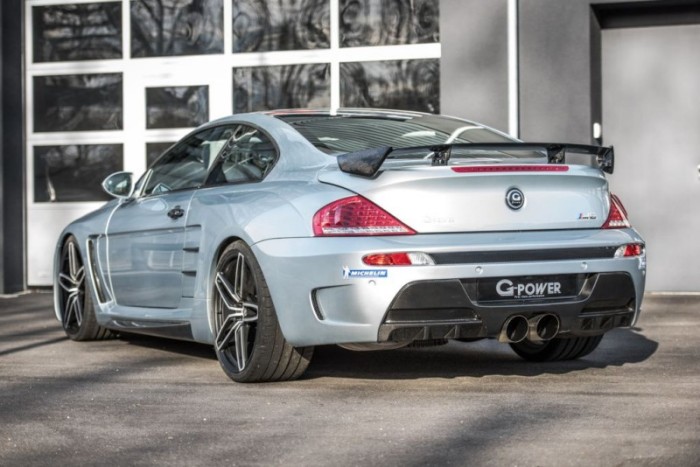 That’s why he sent his steed to the BMW wizards at G-Power, and they turned this “ordinary” M6 into an extraordinary super coupe they call the 6M V10 Hurricane CS. Yeah, the body kit is pretty cringeworthy (though we’re kinda digging the rear diffuser with center-exit dual exhaust), and we could live without the retrimmed interior, but those 21” G-Power Hurricane RR wheels are pretty sweet, aren’t they? But the best part is under the hood: G-Power attached a pair of centrifugal superchargers and intercoolers to the M GmbH S85 5.0L V10 (plus a low-restriction exhaust system, reprogrammed ECU and a few other bits) to unlock a total of 987 horsepower (equaling the base Bugatti Veyron, FYI) and 664 lb.-ft of torque. G-Power says that’s enough to push this tremendous 2+2 to a top speed of 231 mph. Hypercars, you have been served! 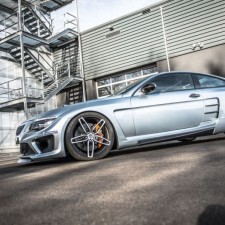 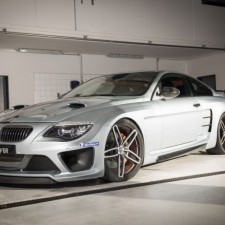 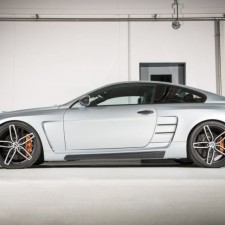 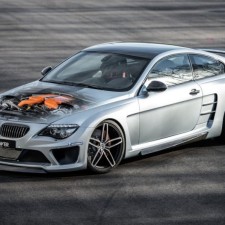 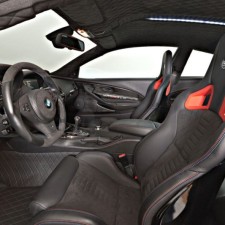