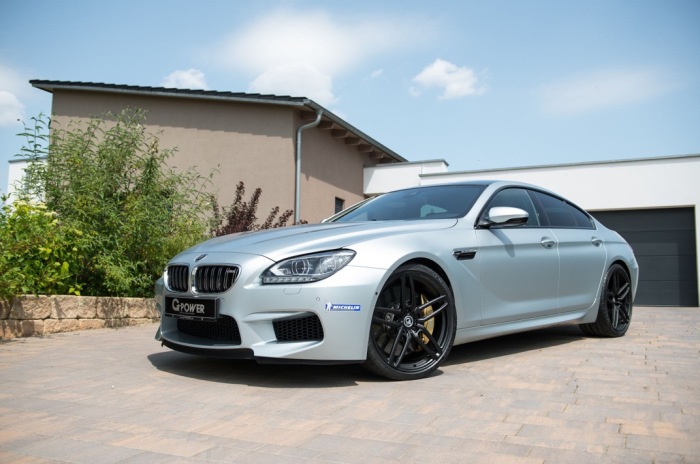 While some may question the sanity of selling four-door version of a super coupe based on a super sedan, BMW is going to keep right on selling M6 Gran Coupes. So G-Power, one of the world’s top BMW tuners, figured it might as well create a collection of upgrade parts for not-a-sedan sedan. Chief among these parts is an auxiliary ECU that piggybacks on the stock unit for the 4.4L twin-turbo V8; understandably, the factory-installed turbos mean one of G-Power’s signature supercharger kits is nowhere to be found. A larger-diameter titanium exhaust system is basically the only other bit contributing to the claimed 740 horsepower and 719 lb.-ft peaks. 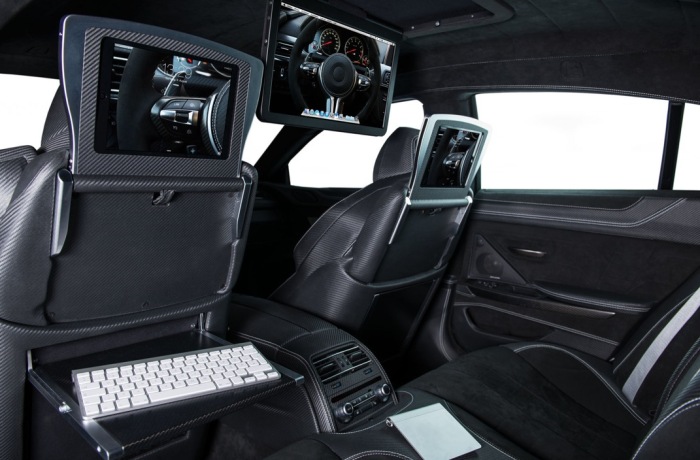 Of course, if the kids or adults occupying the two rear seats have zero interest in that extra oomph, they’ll make absolutely sure you know allll about it. At least, they would had G-Power not also installed a pair of tablets that flip up from the front seatbacks and a computer monitor that folds down from the headliner. Between the extra power and the backseat electronics, we reckon the tired refrains of “Are we there yet?” will be replaced with “We’re here? Already?!?” 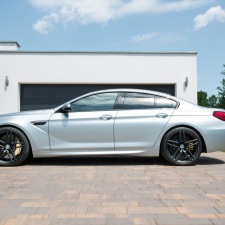 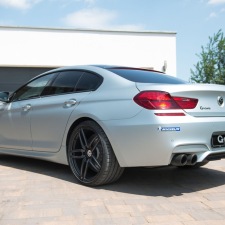 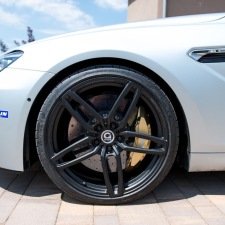 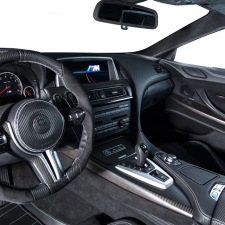 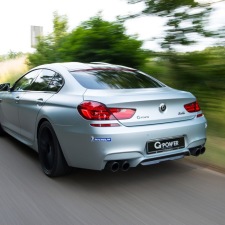