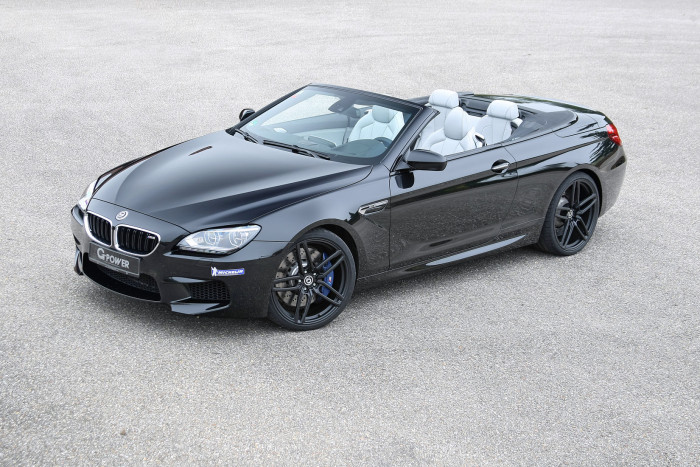 Although the current twin-turbo V8 powered BMW M6 isn’t quite as raw and raucous as its atmo-V10-motivated predecessor, it is easier to live with every day. It’s also got a wider performance envelope thanks to the downsized powerplant’s wider torque curve, and as we’ve seen over the last couple of years, tuners like G-Power have been able to make the performance envelope wider still. But have they taken the S63B44 engine as far as it can go? Not on your life, bub. 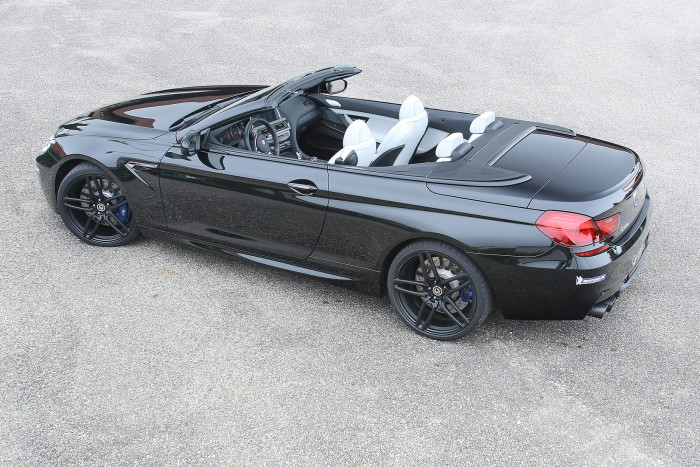 Visually, the G-Power posse hasn’t changed a whole lot, having limited their revisions to a new set of their 21” Hurricane RR forged wheels and a quartet of new tailpipes poking out from beneath the rear bumper. Those new tailpipes, incidentally, are attached to a new stage 3 titanium exhaust system that, in concert with low-restriction downpipes (with racing catalytic converters or no catalytic converters, depending on how you plan to use the car and what’s legal wherever in the world you live) and an ECU tune, hoists output to a formidable 730 horsepower and 719 lb.-ft of torque. 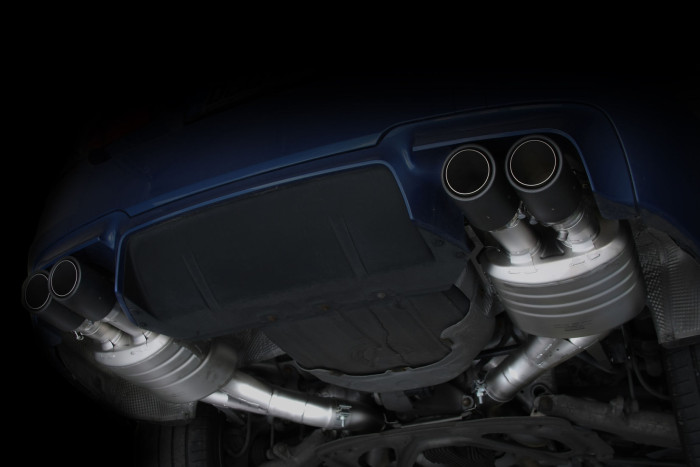 G-Power claims that extra oomph will blast this soft-lid BMW to 124 mph in 10.7 seconds and onward to a top speed in excess of 186 mph. Numbers like that will mess up your hair something fierce! 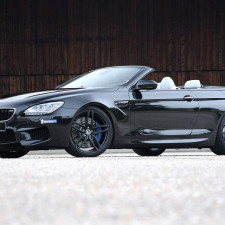 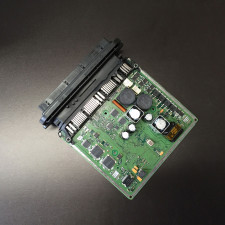 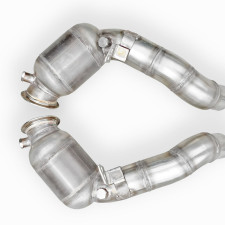 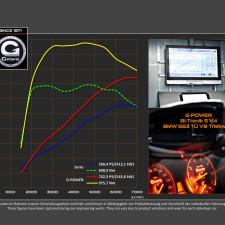