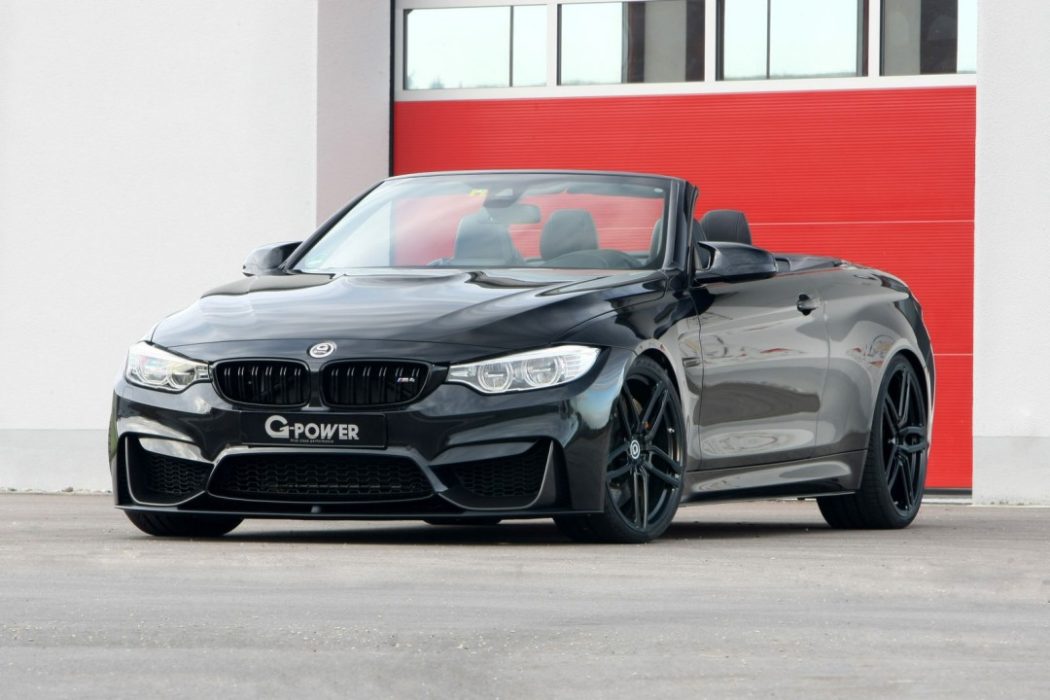 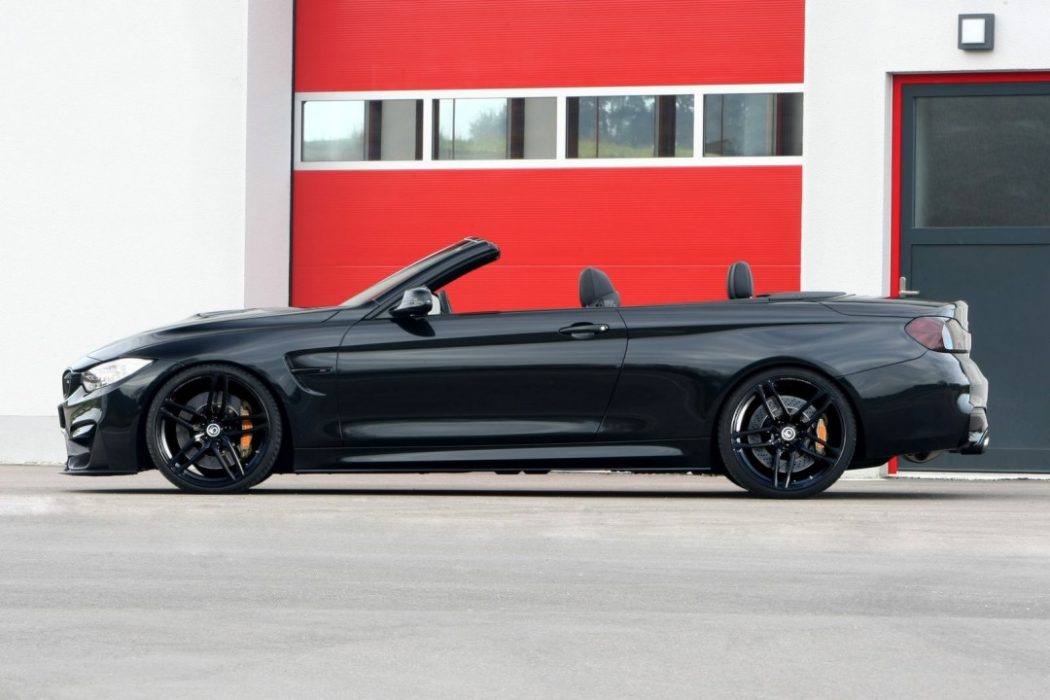 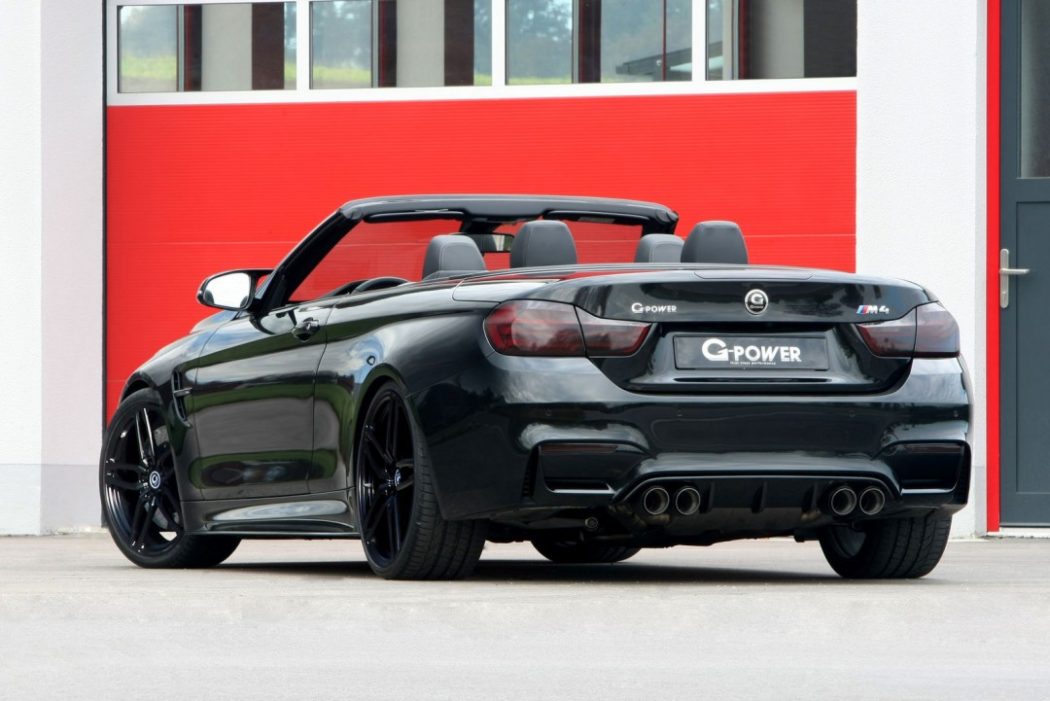 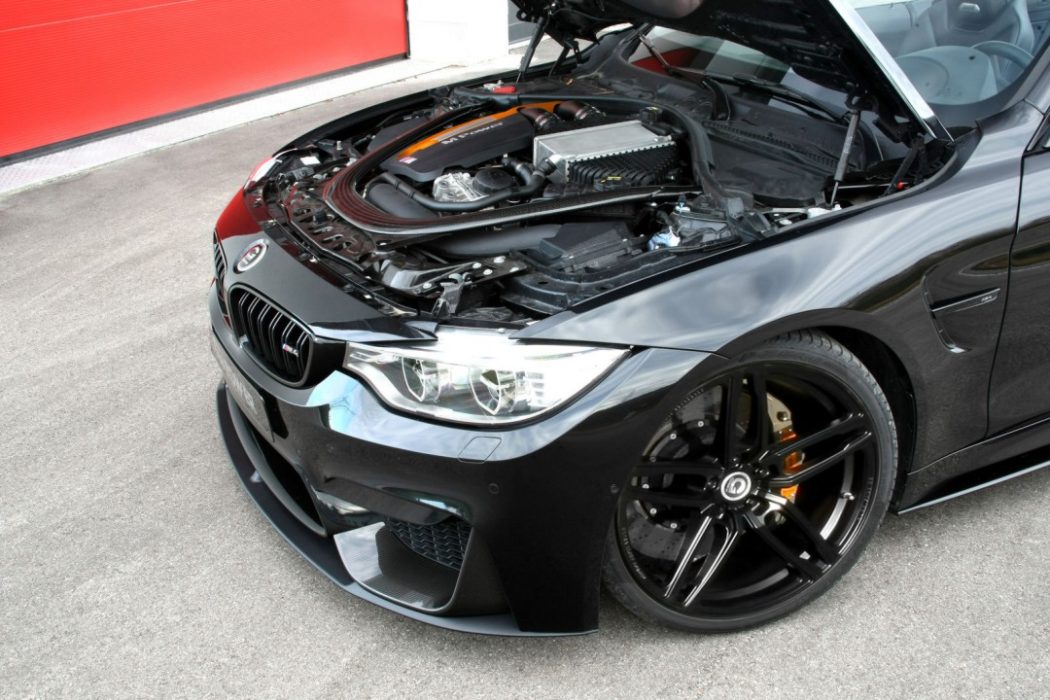 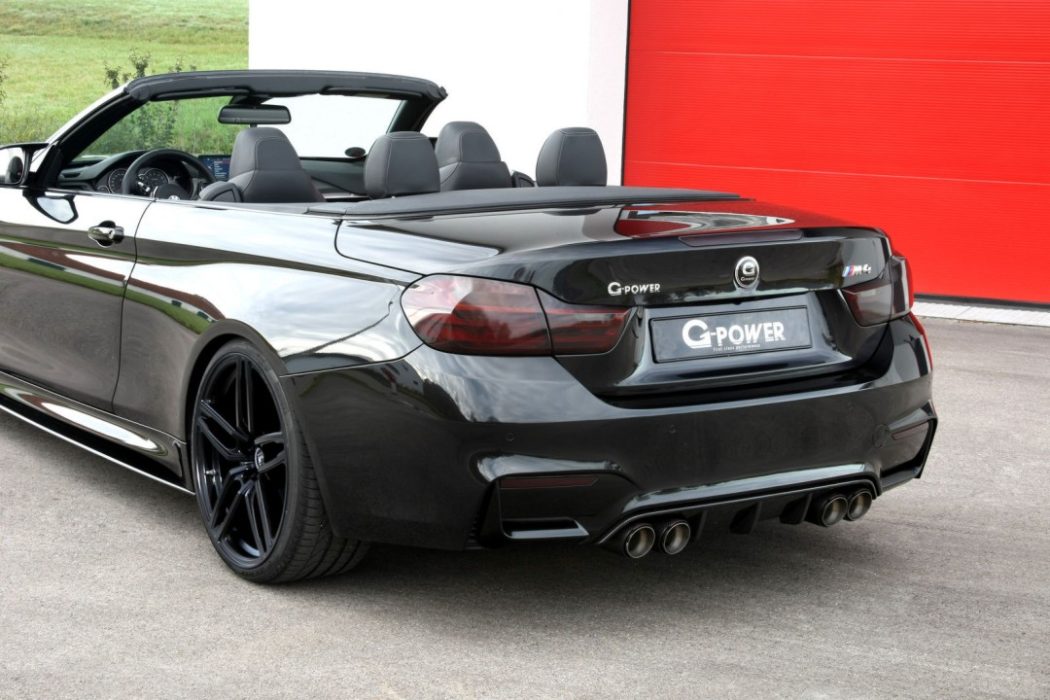 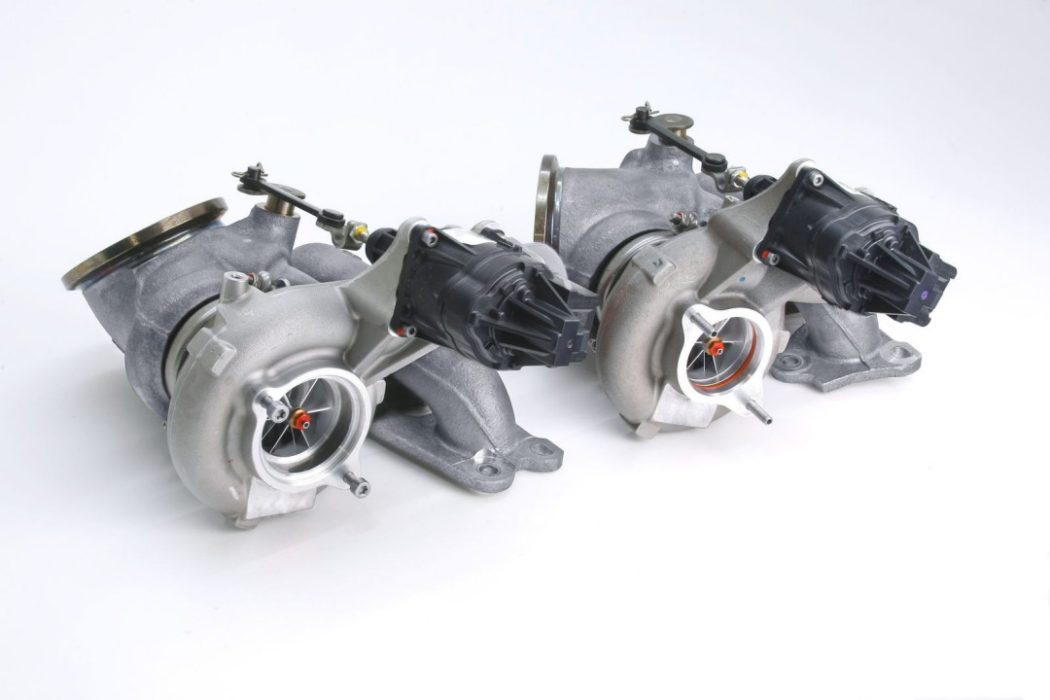 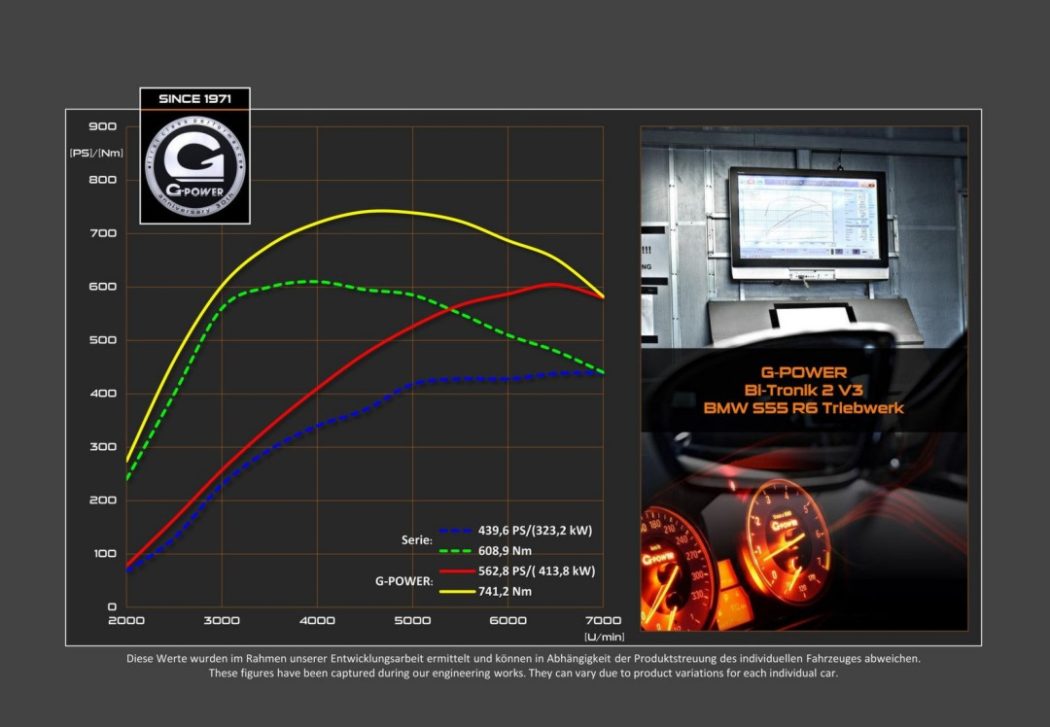 For Bimmerphiles who worship at the altar of the E30 BMW M3, professing affection for the current M4 Convertible is grounds for excommunication. Compared to their Group-A-homologated deity, it’s a big, heavy, turbocharged barge with a folding metal roof and all sorts of binary black magic designed to serve as an electronic middleman between you and the road. All of those accusations are true to some extent but, the fact of the matter is, the pop-top M4 still hauls all sorts of ass. And now thanks to the BMW specialists at G-Power, it hauls even more sorts of ass.

Aside from smoked taillights, a lowered ride height and some Hurricane RR wheels, you won’t find much change outside; pop the hood, however, and you’ll be greeted with go-faster goodies like a remapped ECU a pair of new turbochargers and a titanium exhaust system. G-Power says the result of its enhancements is 592 horsepower and 546 lb.-ft of torque from the twin-turbo 3.0L inline-six, which is supposedly enough to kick this convertible to 62 mph in 3.7 seconds before maxing out at 199 mph. Are those figures worth the roughly $25,000 in parts G-Power is asking to attain them? We suppose that depends whether or not you’d think that money would be better spent on a well-kept, low-mileage E46 M3 Convertible.