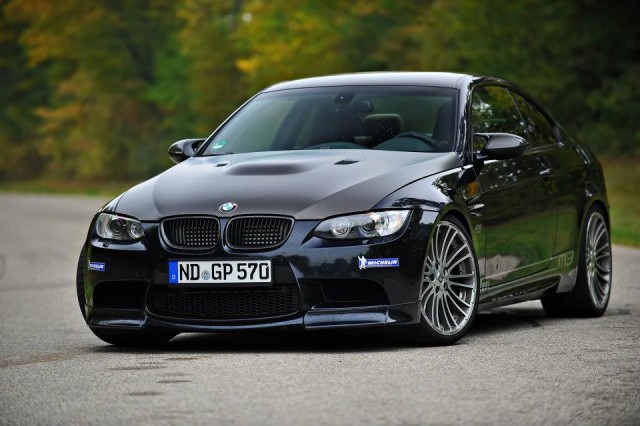 It would be extremely difficult – if not impossible – for anyone to dispute the popularity of the current BMW M3 (codenamed E92) as a starting point for tuners. With a stat sheet that includes rear-wheel drive, a free-revving V8 engine and painstakingly-honed suspension system, it would be hard for it to not be a darling of the car modifying community. It’s just such a fantastic package.

And when it comes to making it even more fantastic, few tuners do so better than G-Power. The BMW specialist has made quite the name for itself when it comes to making Munich’s most magnificent machines more muscular, particularly in the area of forced induction. And its latest rendition of the most thrilling 3er, which you see before you, should tell you all you need to know about how G-Power has earned that reputation. 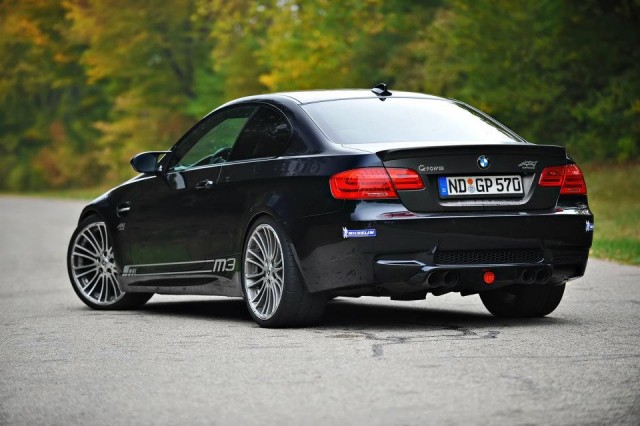 Now granted, this bad boy doesn’t look all that different from a stock M3. An aftermarket front valence has been installed, as has a carbon fiber hood and trunklid, the latter boasting a subdued spoiler. G-Power also installed one of its G3M Clubsport suspension kits, and a set of 20” Silverstone Diamond alloy wheels. Some rocker stripes, badges and some Michelin decals complete the exterior mods.

The interior revisions are even scarcer. Aside from a plaque adorning the ashtray lid and a pair of leather upholstered racing shells replacing the stock front buckets, the cockpit looks pretty stock to us. Not that we’re complaining, but it just makes the interior seem like somewhat of an afterthought. 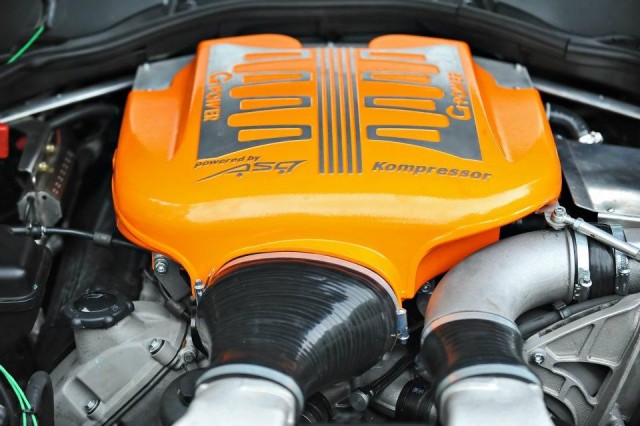 But this is a G-Power BMW we’re talking about, so what’s going on under the hood is anything but an afterthought. Basically, the engine has been treated to the same upgrades found under the hood of G-Power’s Tornado RS: A displacement increase from 4.0L to 4.6L, Mahle pistons, high flow intake and exhaust system and, the cherry on top, an ASA centrifugal supercharger. These upgrades bump total output to a monstrous 720hp. As a result, 0-62 mph sprints will take just 3.7 seconds, while top speed jumps to 205 mph.

With the next generation M3 expected to debut at the Geneva Auto Salon in March, the E92 M3’s time in the spotlight is drawing to a close. However, as long as G-Power and other tuners are around, the performance envelope of this fourth generation Bavarian muscle car will never be truly eclipsed. 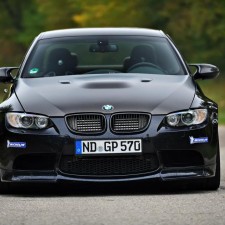 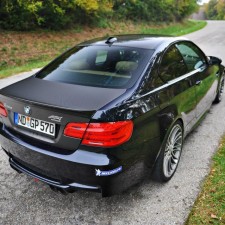 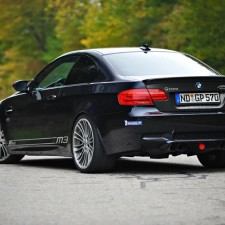 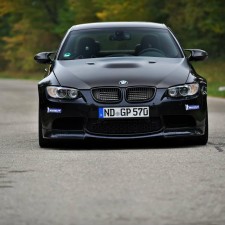 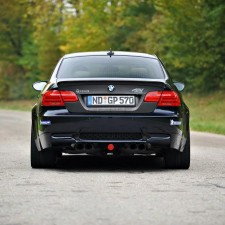 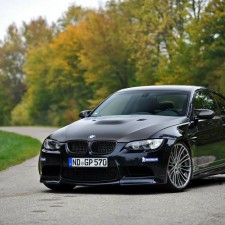 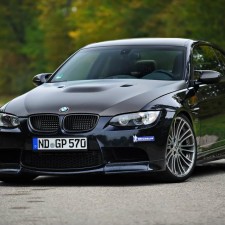 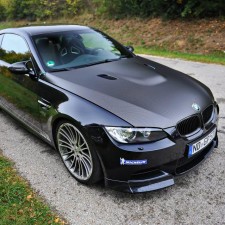 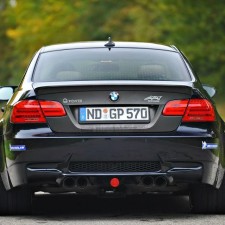 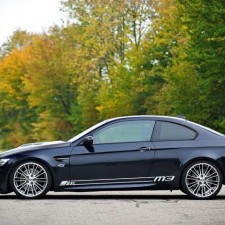 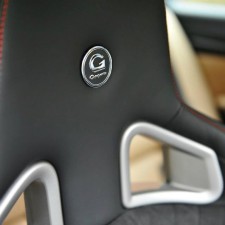 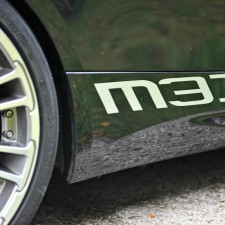 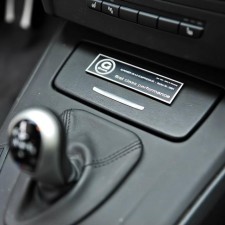 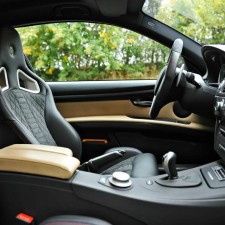 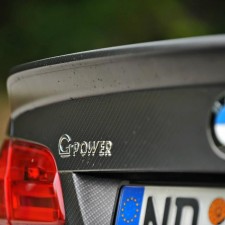 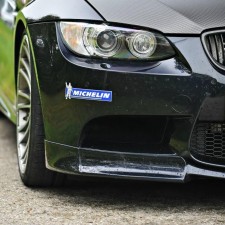 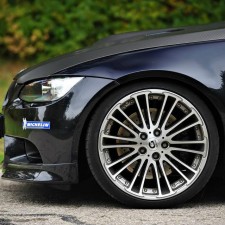 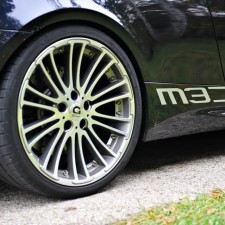 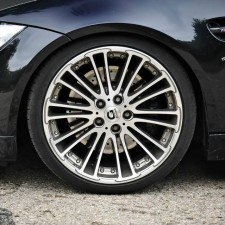 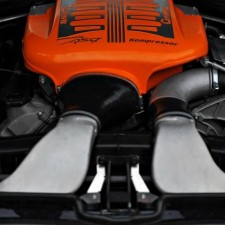 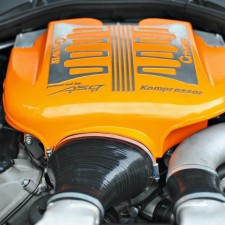 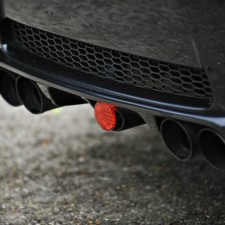 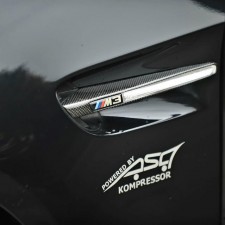 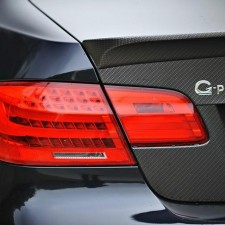 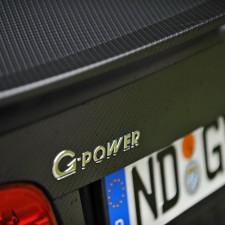