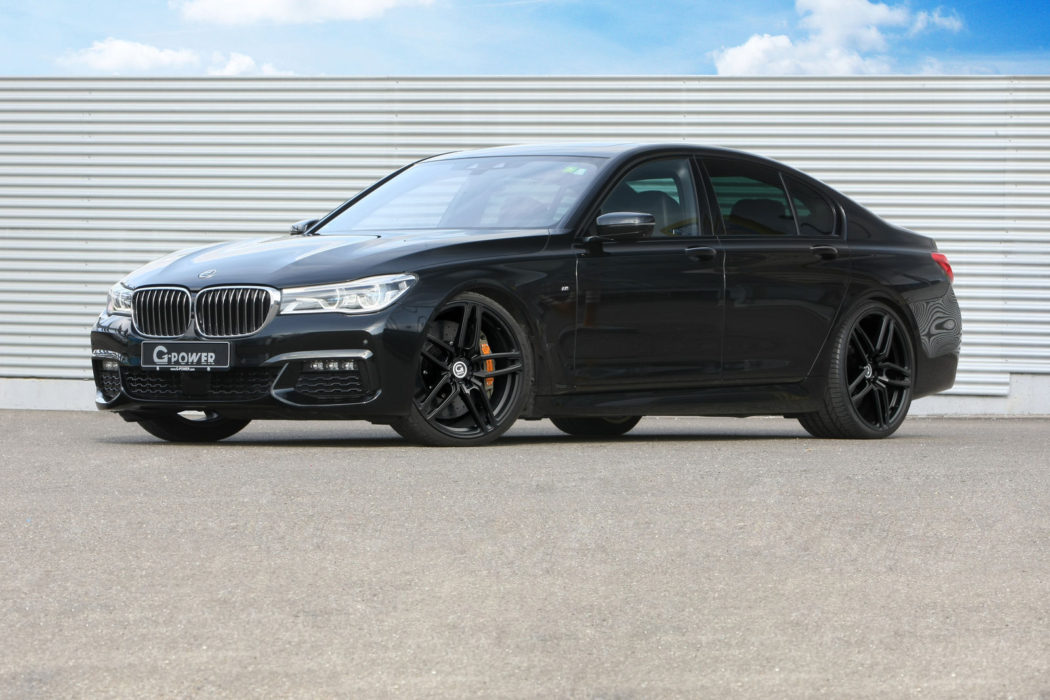 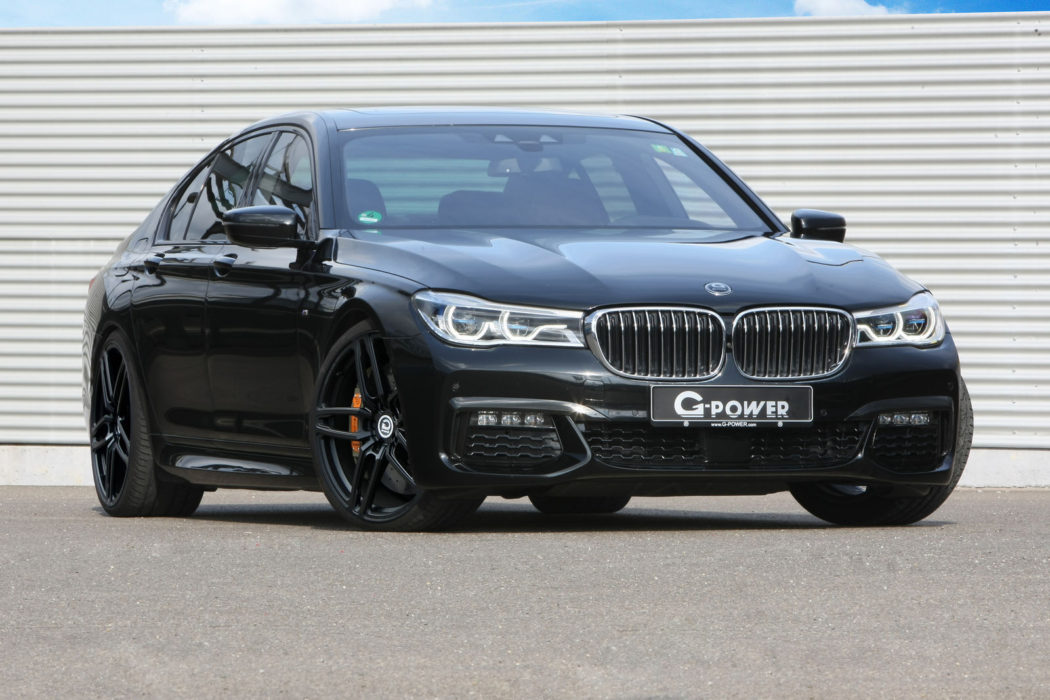 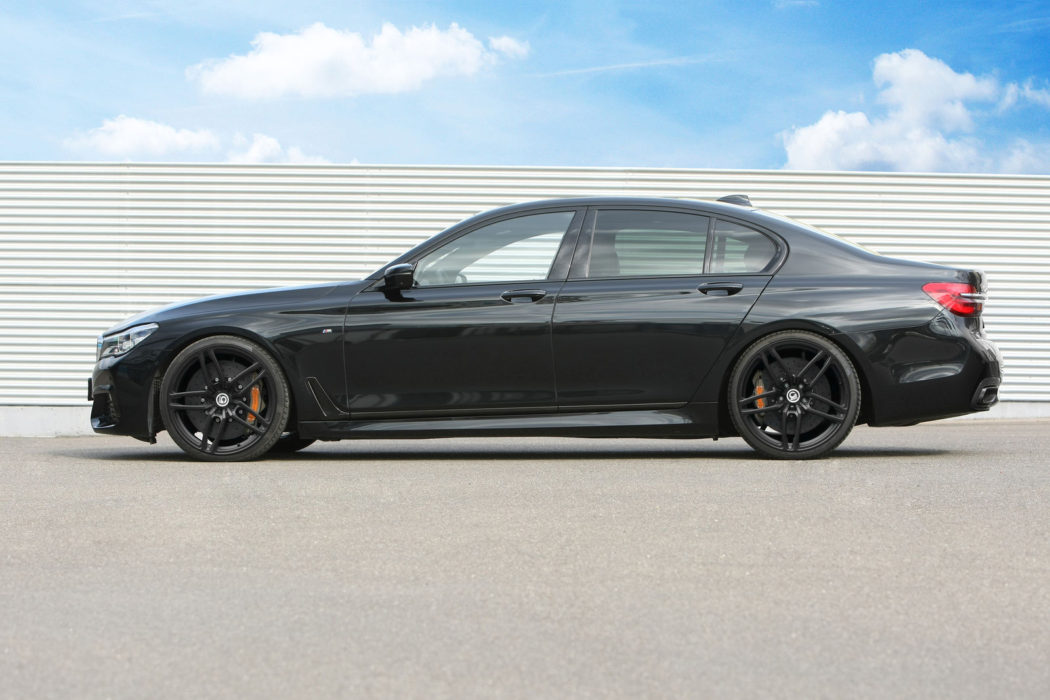 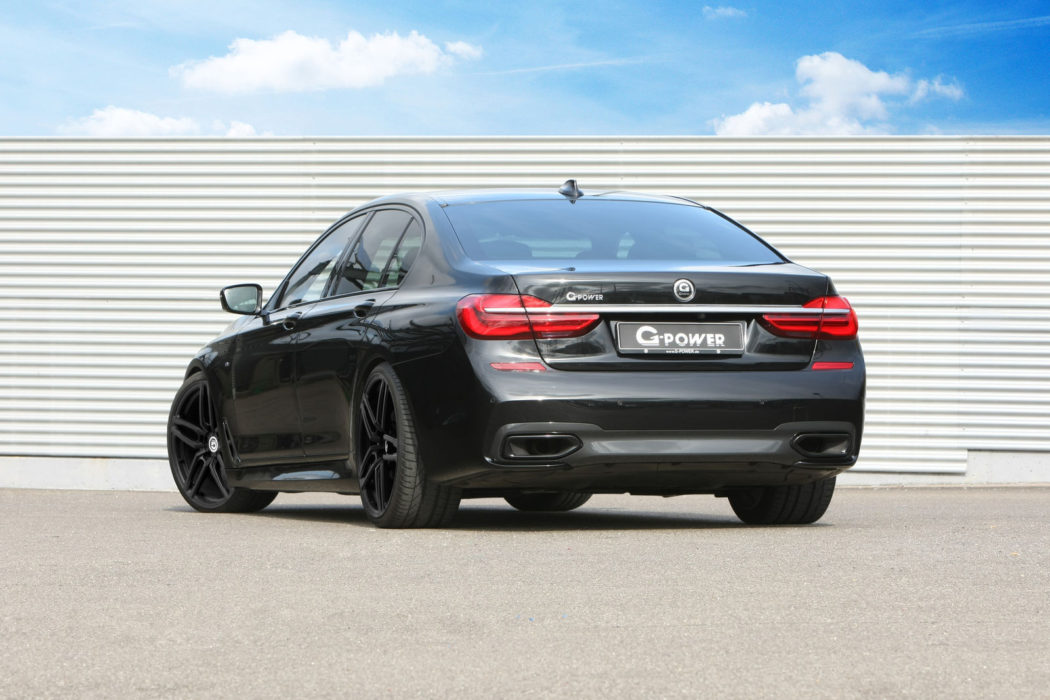 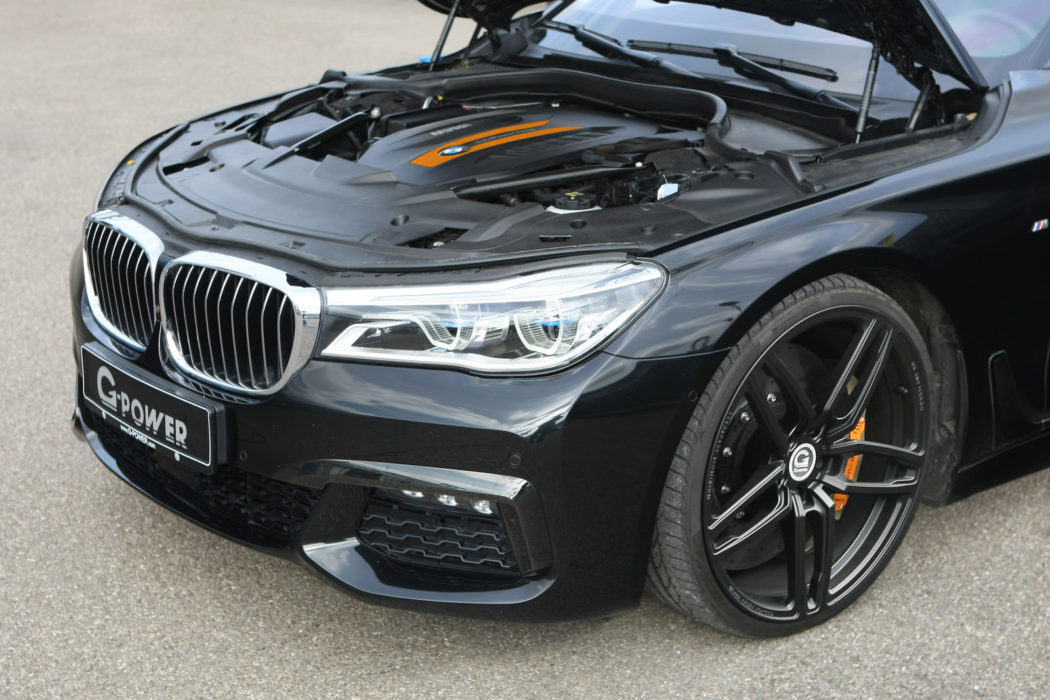 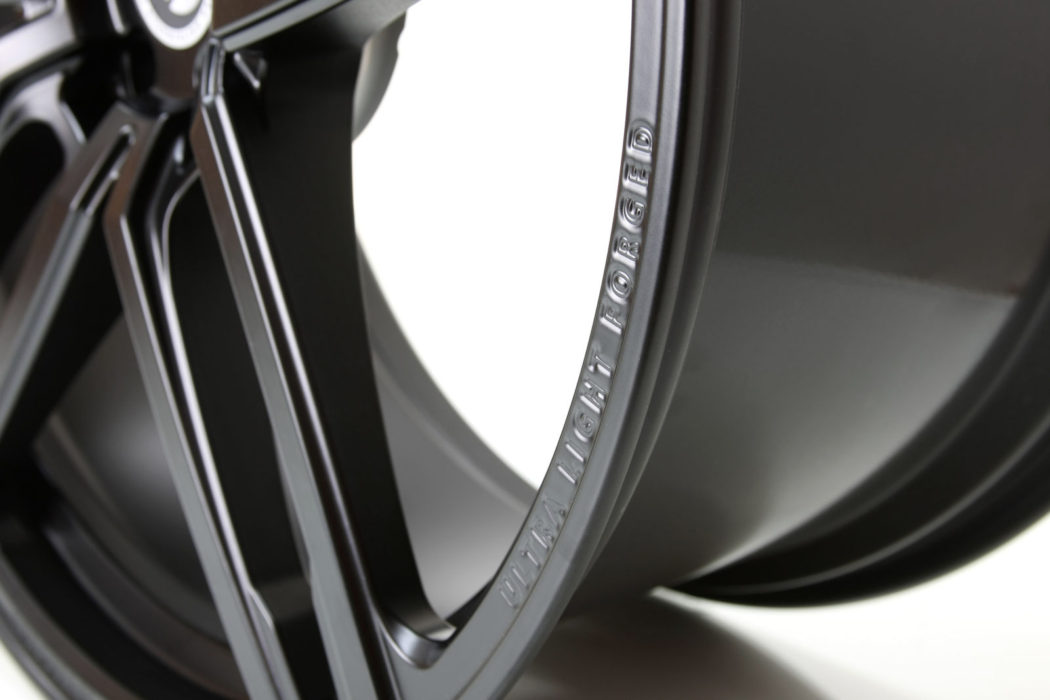 G-Power BMW 750d is a Dying Breed of Amazingness

It seems that not a day goes by anymore without seeing a headline blaring “Car Manufacturer XYZ Accused of Diesel Emissions Cheats!” or something to that effect. Ever since Volkswagen was outed as using a smog-test-machine-fooling piece of software on its TDI engines, a worldwide tide of negativity has been rising against the compression ignition workhorse of the industrialized world. As a result, automakers are distancing themselves from diesel in huge numbers but, for the moment, Europe and certain other parts of the world still have access to the most powerful advanced engines of their kind, and the one you see in this BMW 7 Series has been tuned by G-Power to be even more extraordinary.

Starting with the latest Euro-market G11-chassis (as opposed to the long-wheelbase G12, which is the only new 7er body we get over here) 750d and its quad-turbo (yes, four of ‘em) 3.0L inline-six codenamed B57B30TOP, the guys and gals at G-Power added a software mode that only kicks on when the optimal oil and coolant temperatures are reached. In that situation, G-Power says you have 454 horsepower and 634 lb.-ft of torque instead of the usual 395 horsepower 561 lb.-ft of torque; once temps get too high, it reverts back to stock, and there’s no manual override. That’s a bit of a bummer, but when it is in mighty mighty hellbeast-of-torque mode, this full-size luxury sedan will supposedly blast to 62 mph in 4.3 seconds when launch control is used…or about the same time as the current F30 M3.

And the only outwardly visible clue to all that might lurking beneath the surface (other than some discrete G-Power emblems) is a set of G-Power 21” wheels finished in one of four sinister finishes. Consider yourselves warned, autobahn dwellers…