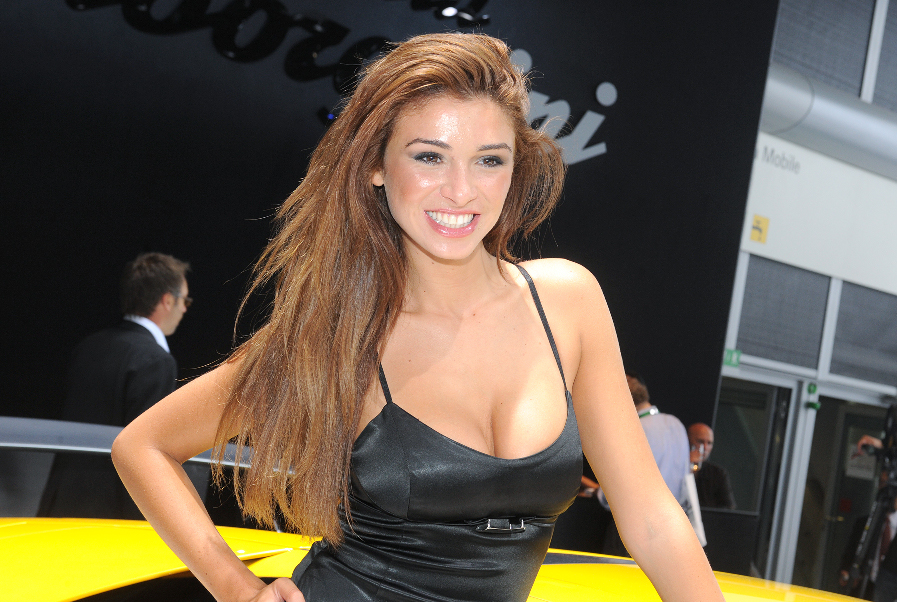 The 2009 Frankfurt Motor Show was one on the most jam-packed automotive event we've ever seen. Almost every manufacturer released a significant production vehicle and the high-end luxury and exotic car companies all put on an amazing show. Ferrari introduced the 458 Italia. Lotus showcased the Evora Type 124 Endurance Racecar. Wiesmann unveiled their Roadster Mf5. The Audi R8 Spyder made its debut. The 2011 Mercedes-Benz SLS AMG had us awestruck. Porsche showcased the 911 Sport Classic and 911 GT3 Cup Racecar. And so forth and so on… Even Russia, a country best known in the automotive world for its nonexistent exports, made everyone take notice when the Marussia B1 and B2 were presented. We even saw the largest collection of electric car concepts at an auto show.

But while all of these amazing cars were being introduced, many making world debuts, the manufacturers also provided some gorgeous promotional models as well. These women would be completely at home on any fashion show runway or featured in the Victoria Secret catalog. We thought there was no better way to recap this event than to deliver a harvest of images of the girls at the 2009 Frankfurt Motor Show. Enjoy the pictures after the jump: 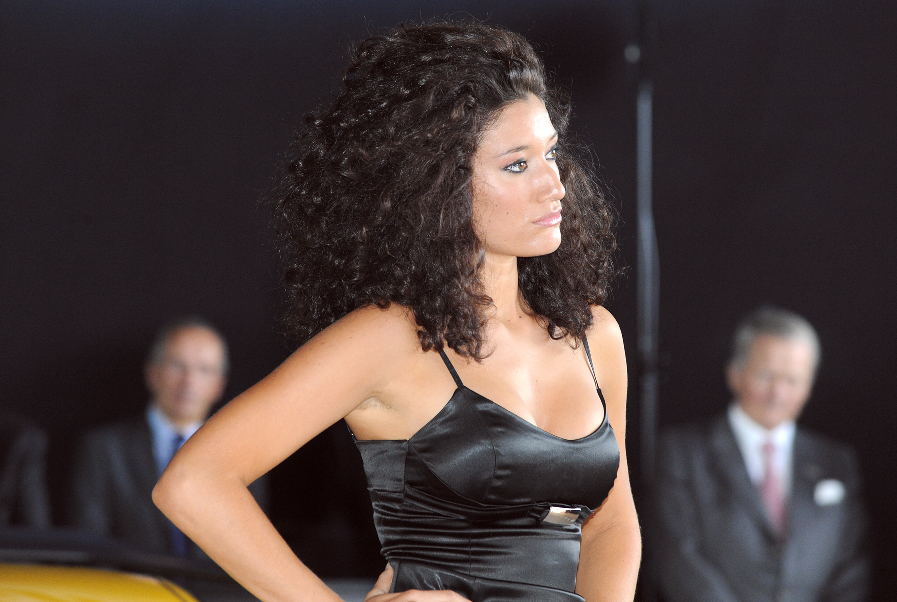 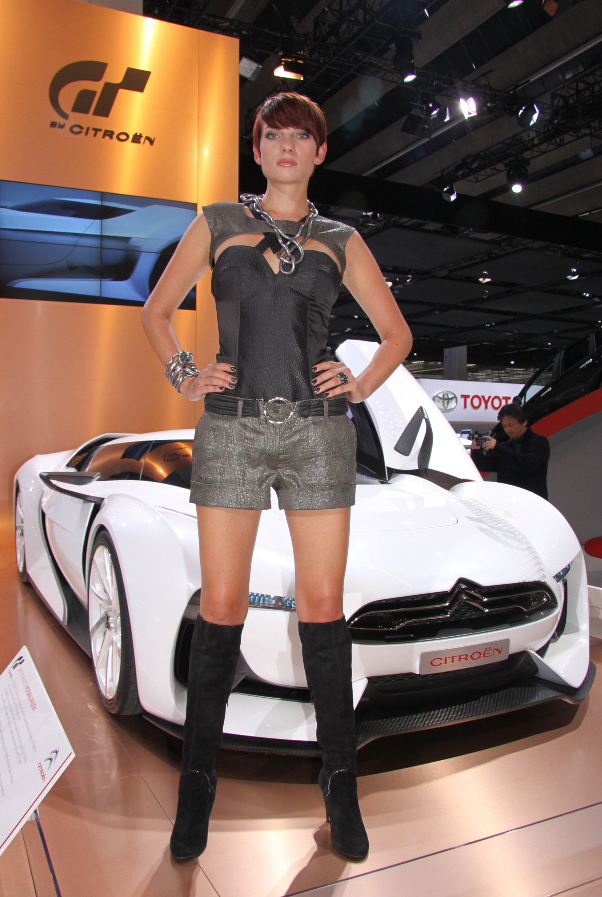 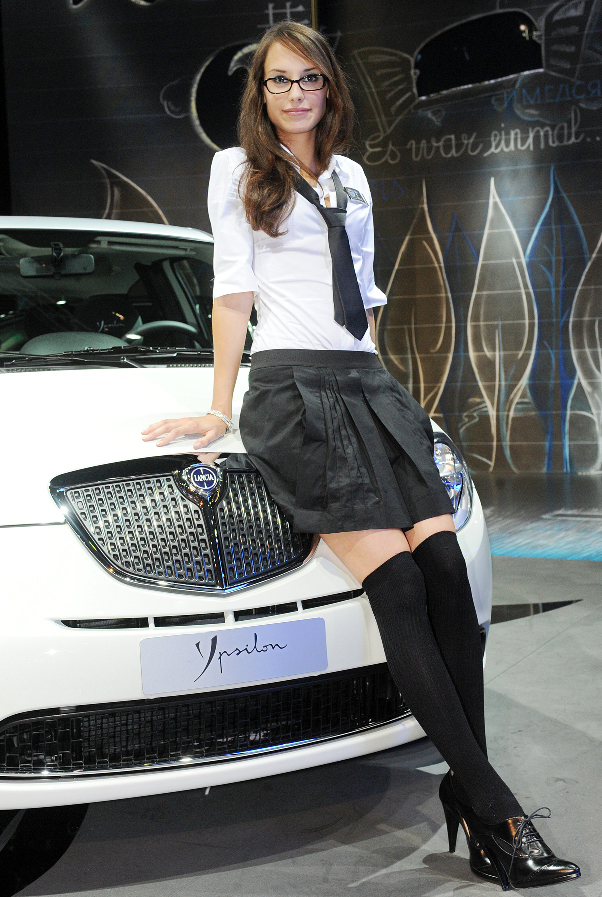 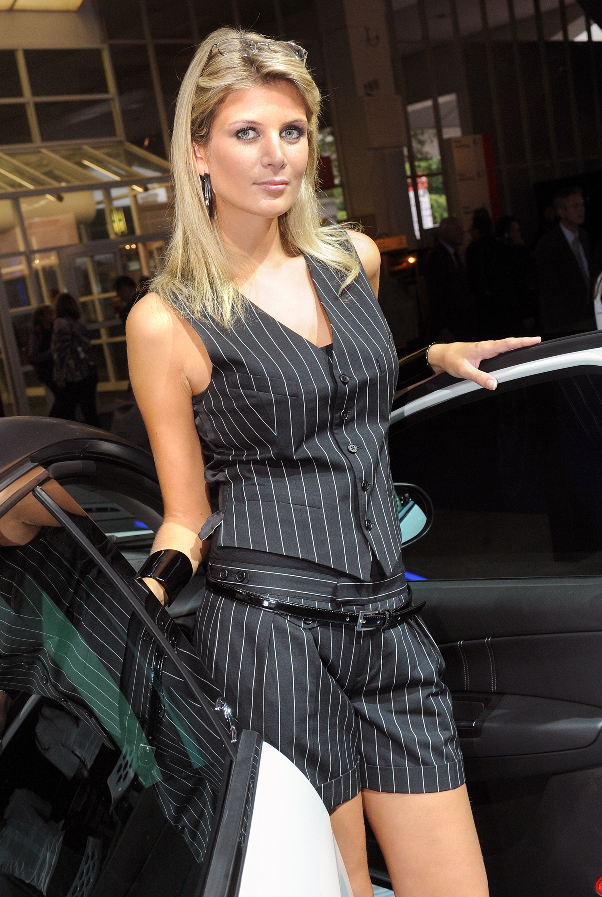 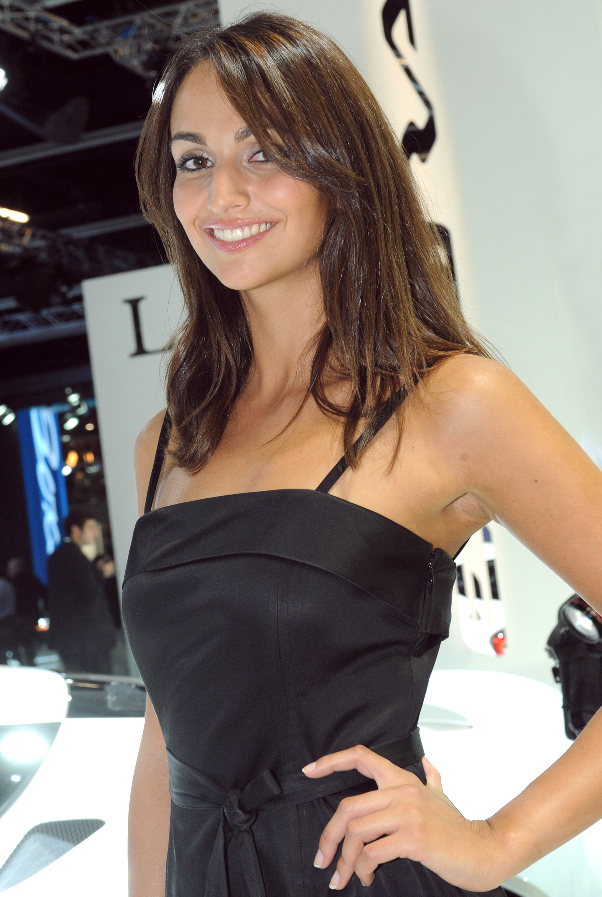 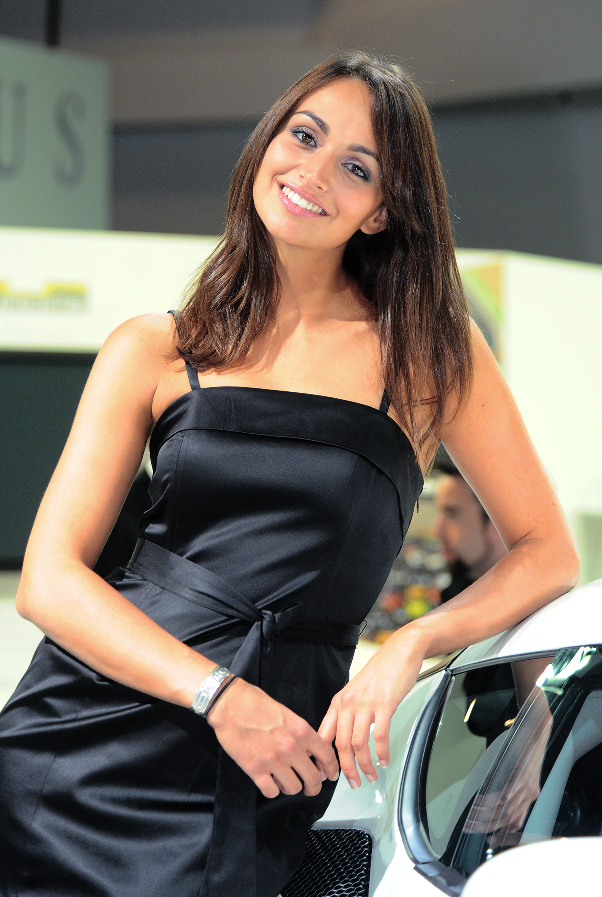 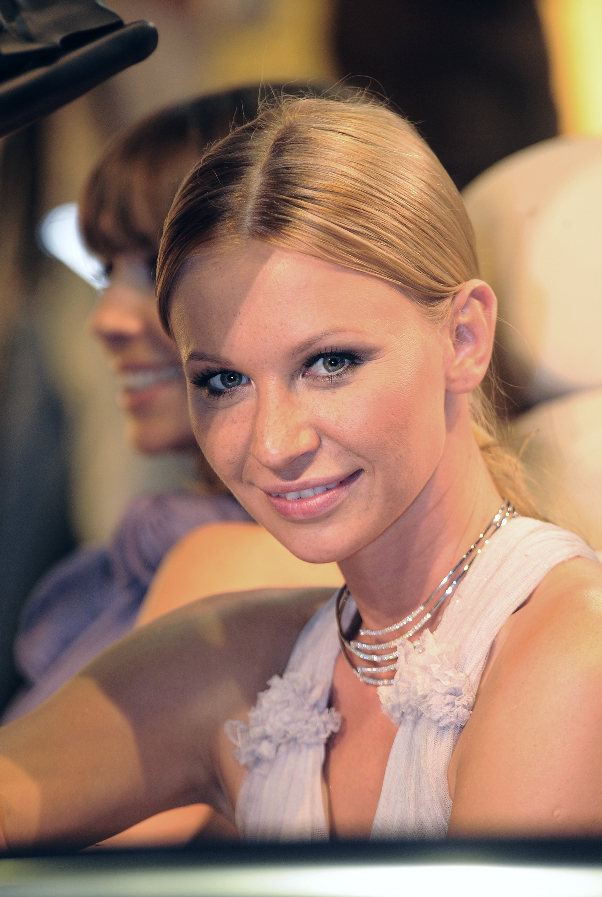 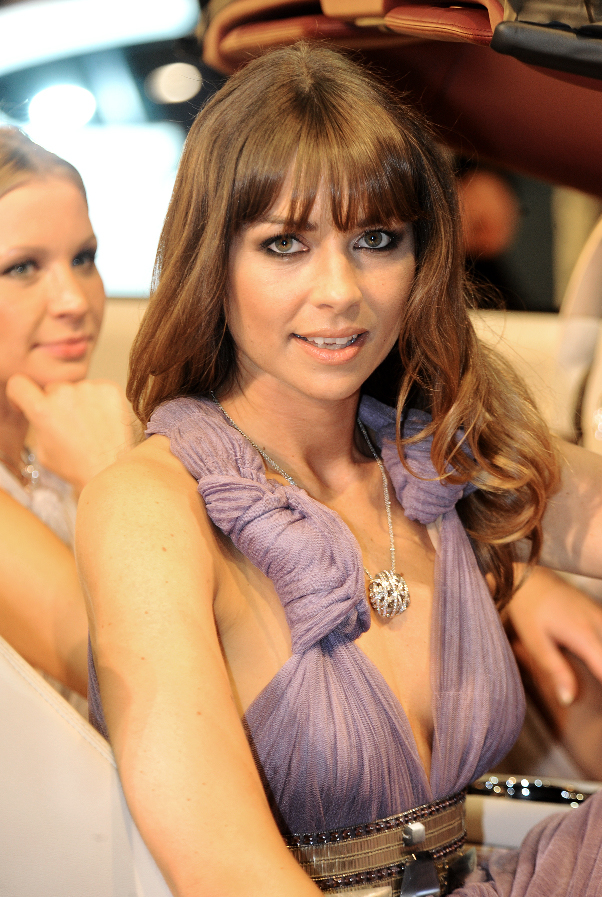 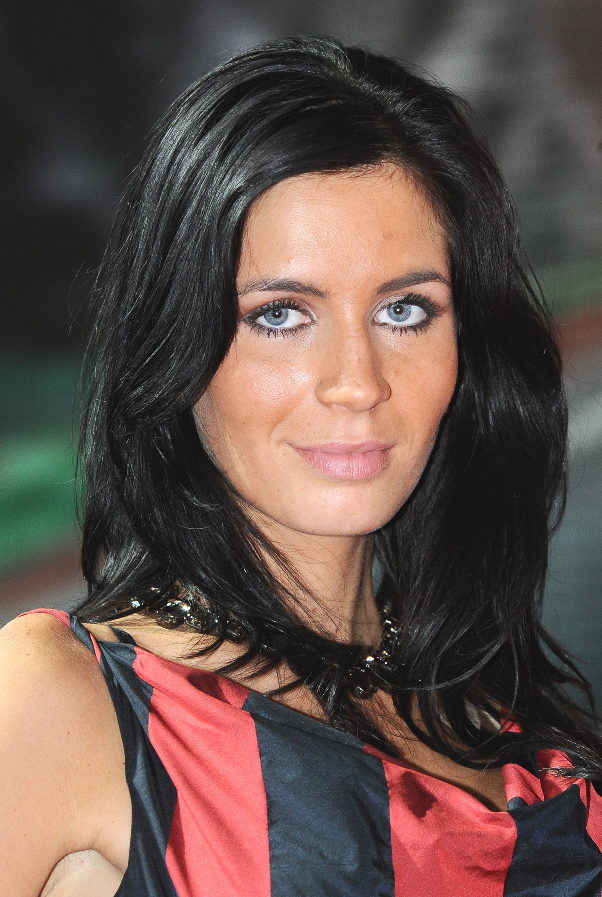 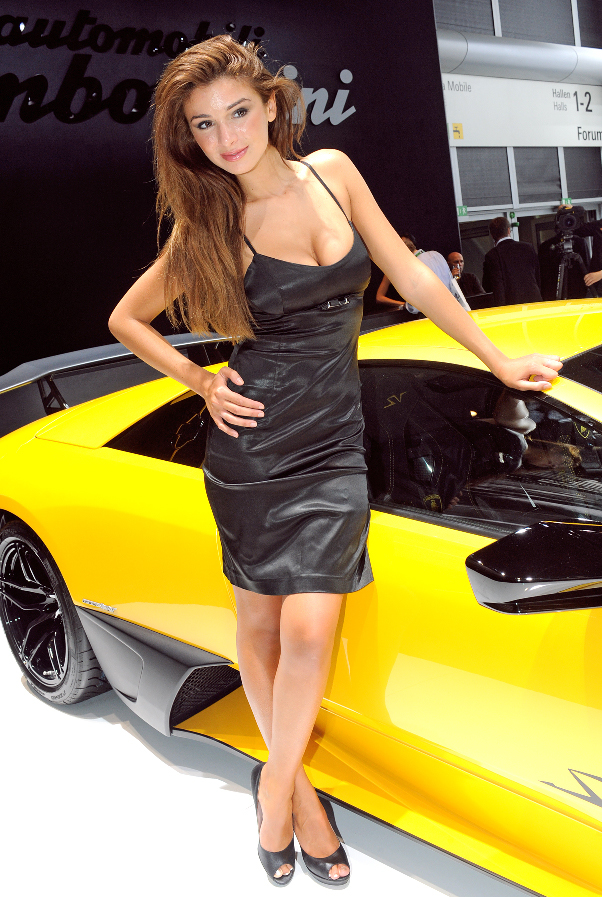 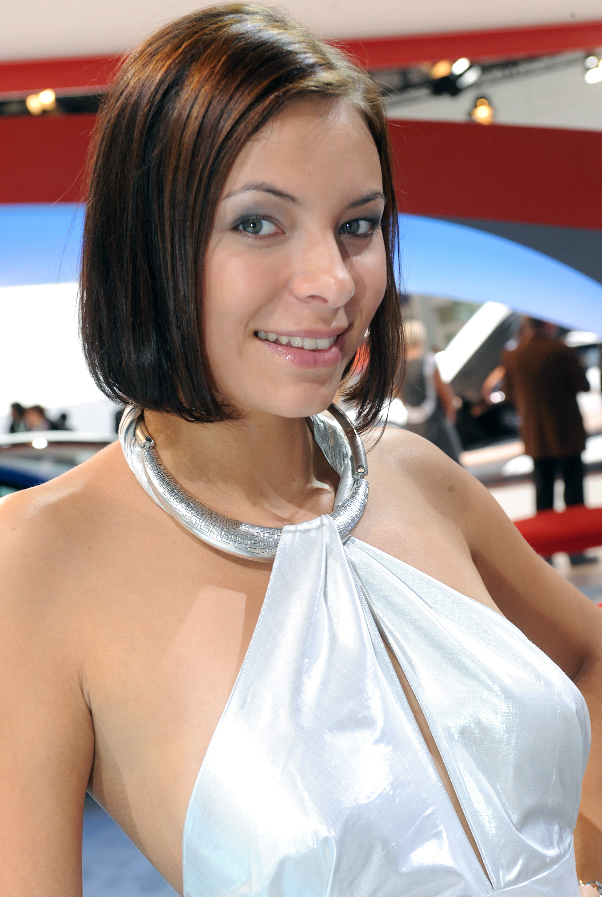 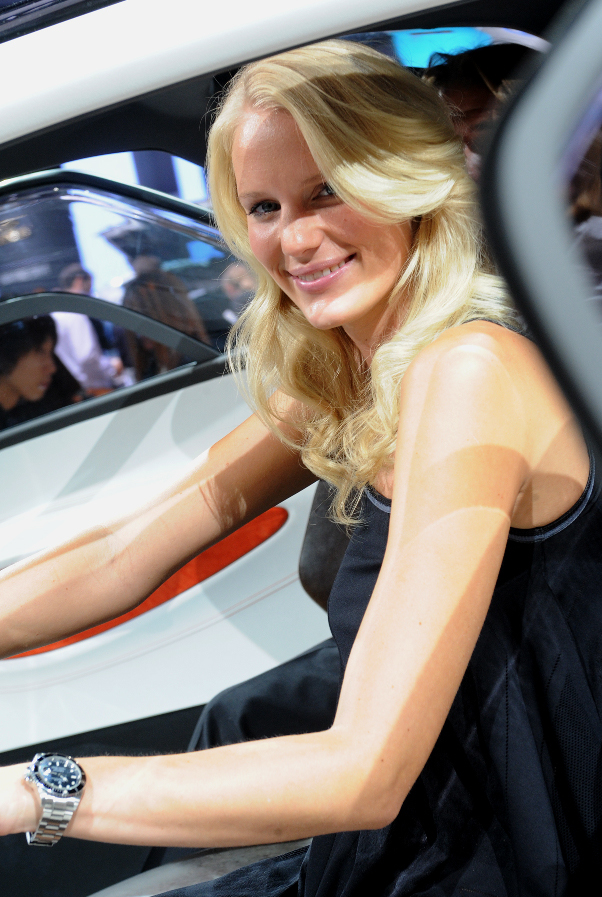 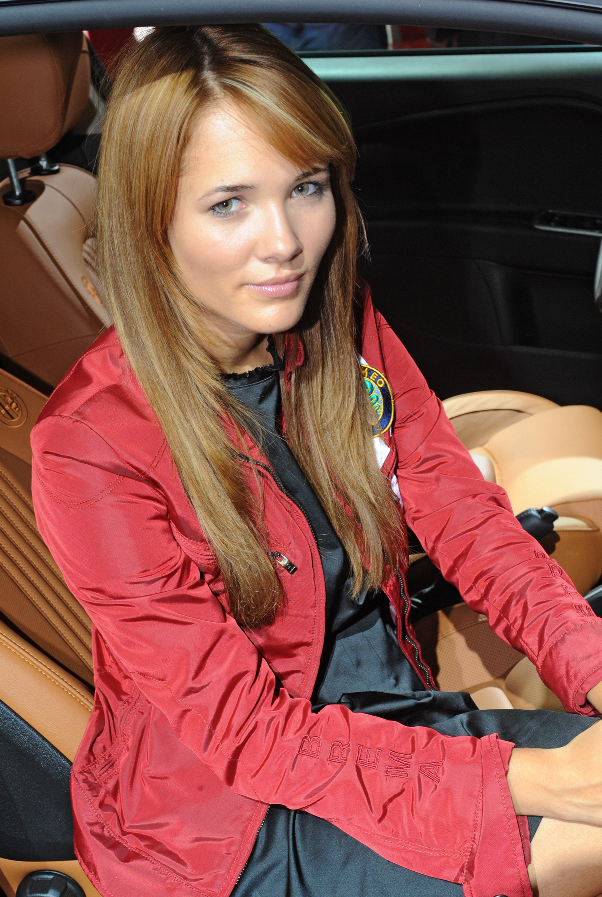 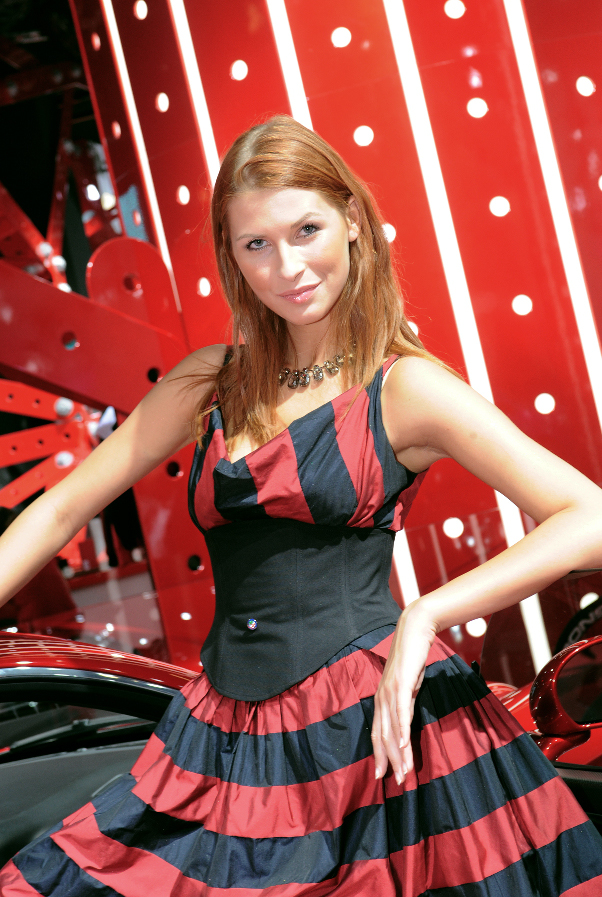