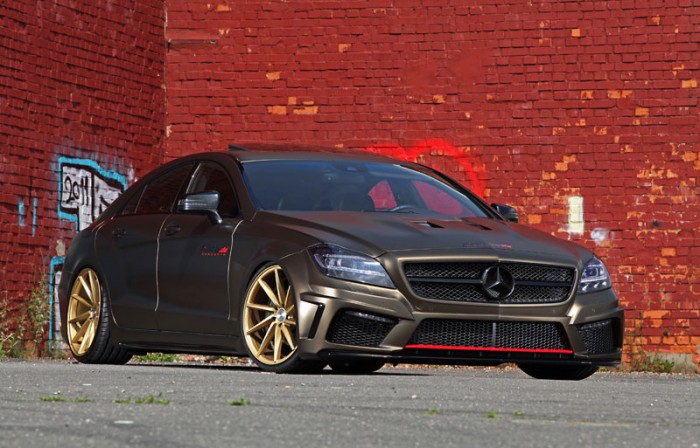 When Mercedes-Benz introduced its first generation of CLS-Class “four-door coupe” back in 2004, the Stuttgart company’s arch foes – Audi and BMW – likely rolled their eyes and said to each other that the world’s oldest car company was getting senile. Of course, once they retreated to the respective HQs, they both set about developing their own factory-chop-top sedans. Don’t want to risk the Benz brigade getting a leg up, do you? 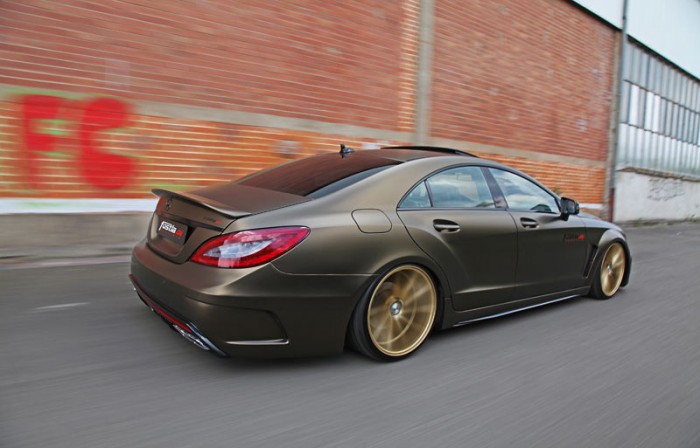 In any case, the CLS – which is now into its second generation – has been a strong seller for Mercedes-Benz and, consequently, enjoys a lot of support from the aftermarket. German tuner Fostla is one such CLS booster, and this matte gold current-gen CLS350 CDI (the not-for-America diesel version) is its latest creation. The striking exterior finish (which is one of the vinyl wraps for which Fostla is known) draws you in, while the Prior Design body kit, 20” Vossen wheels and ground-grazing stance conspire to hold your attention. 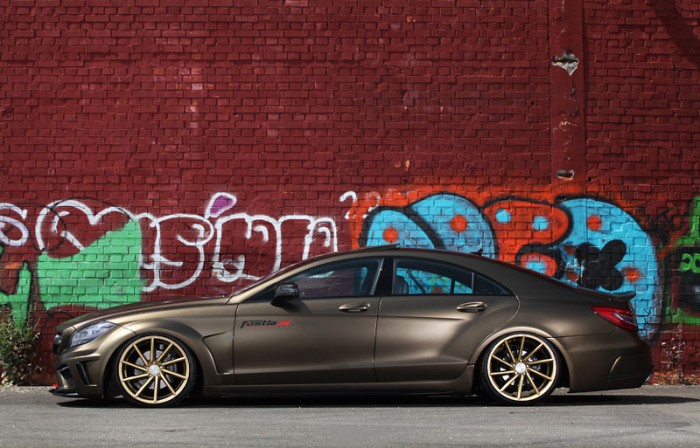 But the upgrades don’t end with the exterior. An ECU tune from PP-Performance boosts the 3.0L V6 turbodiesel from 261 horsepower and 457 lb.-f of torque to 306 horsepower and 516 lb.-ft of torque. If you happen to have a CLS350 CDI, Fostla will treat it to the same makeover it did this one for the equivalent of about $21,800. And yes, they will wrap it in a color other than dark matte gold if you ask them to do so… 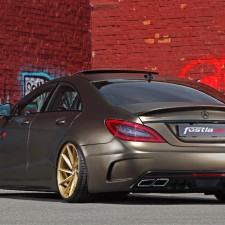 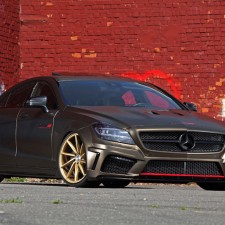 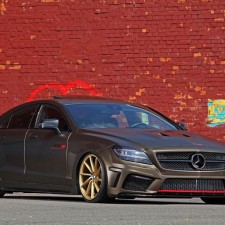 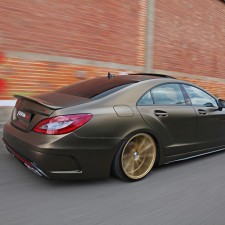 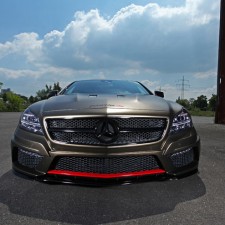 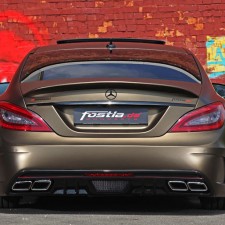 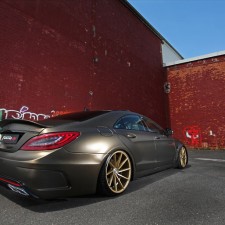 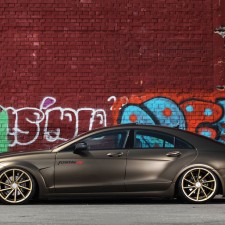 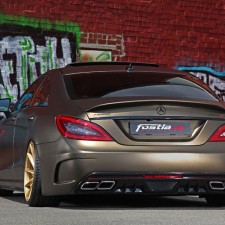 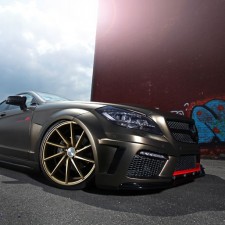