It’s the first Tuesday of the month, and you know what that means! Er, yeah, okay, but the thing we had in mind was the release of another new six-car content pack for Forza Horizon 2. You say the game needs more late-model super coupes? Well, the February pack (which is presented by the fine folks at Top Gear) features the 2014 BMW M235i and 2015 Lexus RC F to scratch your itch. Jonesing for a mid-engine exotic? How about a 1993 Jaguar XJ220, or a 2015 Ferrari 458 Speciale? Or maybe…a touring car and rally legend driven to glory by a certain Jim Clark? That would be the 1966 Lotus Cortina.

But really, the cherry on top of this DLC sundae is the 1986 Lamborghini LM002. You remember the Lamborghini LM002, right? The ridiculous Countach-V12-powered SUV that elevated badassery to a high art form? Yep, that one. If you own the Xbox One version of Forza Horizon 2, that thing is reason enough to grab this pack, as far as we’re concerned. 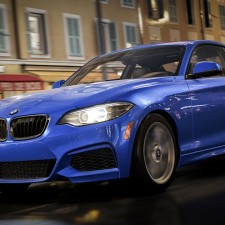 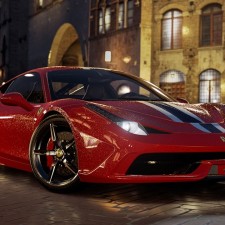 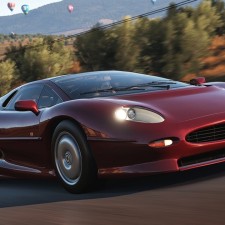 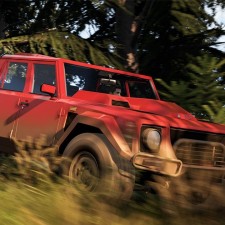 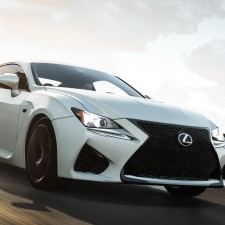 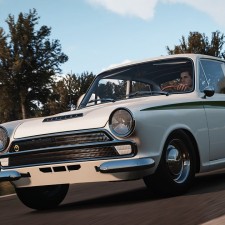