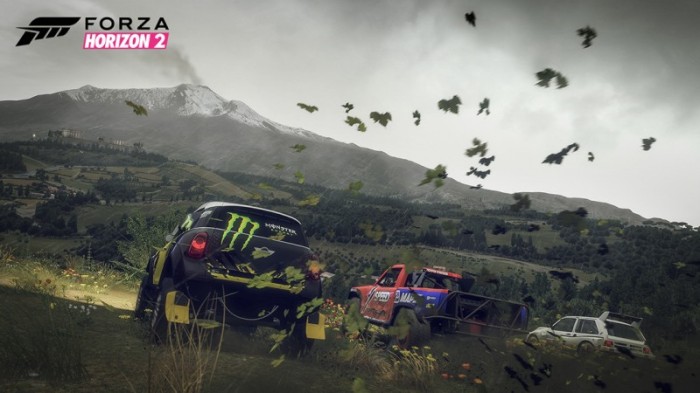 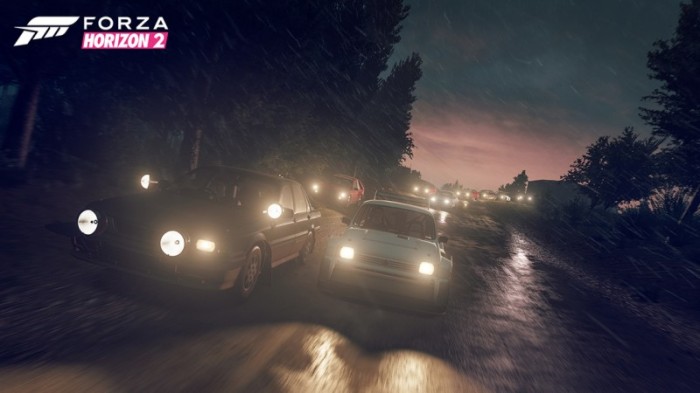 Good thing, then, that the expansion pack includes three new heavy-duty mudslingers: The 2014 Ford Ranger T6 Rally Raid, the 2013 Mini X-Raid All4 Racing Countryman, and the 2013 Robby Gordon Stadium Super Truck, the last of which seemed to be a big hit with fans and competitors alike at the Race of Champions held in Barbados last weekend. The pack also includes the 1981 Ford Fiesta XR2, the 1992 Mitsubishi Galant VR-4 and, although it hasn’t been officially confirmed since it’s the new “barn find” vehicle, the 1985 MG Metro 6R4. There are new rally-spec tires, suspensions and transmissions available for all vehicles, plus rally-style driving lights, external roll cages and other accessories for a handful of legendary rally homologation specials already in the game, and 90(!) new events.

The Storm Island Expansion Pack – which is exclusive to the Xbox One version – is available right now for $20 (or $10 if you’re a VIP member). Still on the fence about getting it? Maybe the trailer below can help you decide one way or the other. 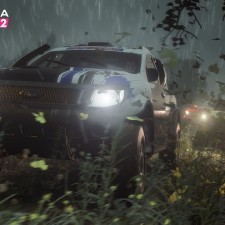 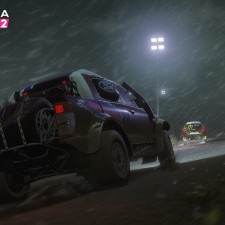 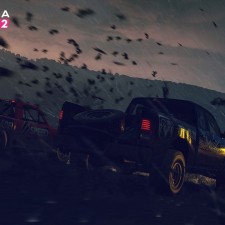