Forgiato Corvette Stingray by Office-K is a Baby Blue Beast 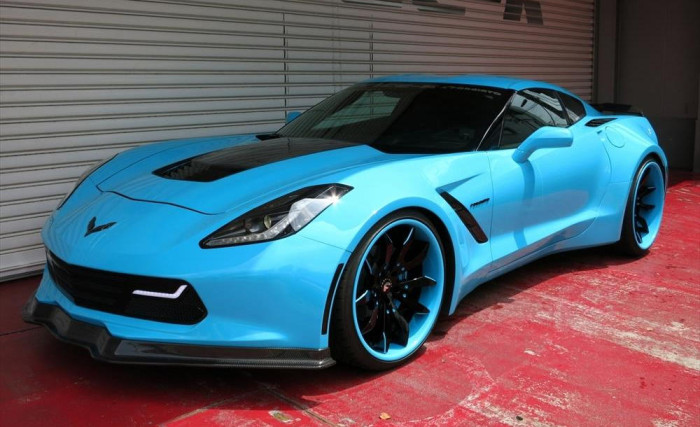 The current Chevrolet Corvette Stingray is the fastest and most powerful base Corvette ever and, for a lot of people, that’s probably enough. But for some people, those things aren’t enough. For some people, the latest iteration of Chevy’s range-topper just looks…average. 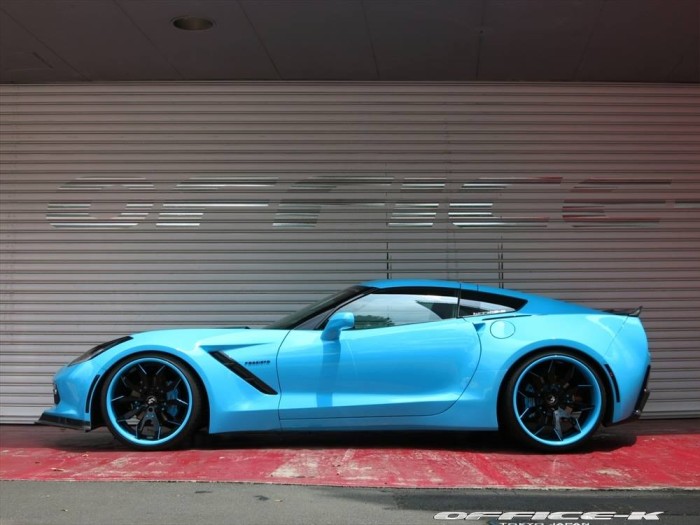 Following the installation of Forgiato’s widebody kit, however, it looks downright wicked. Japanese tuning shop Office-K applied the fatter fenders, new front and rear bumpers and other exterior parts that comprise the Forgiato kit to the Stingray seen here. It also bolted on a set of Forgiato’s 2.0 Exotic wheels finished in black with baby blue accents, the latter matching most of the bodywork. 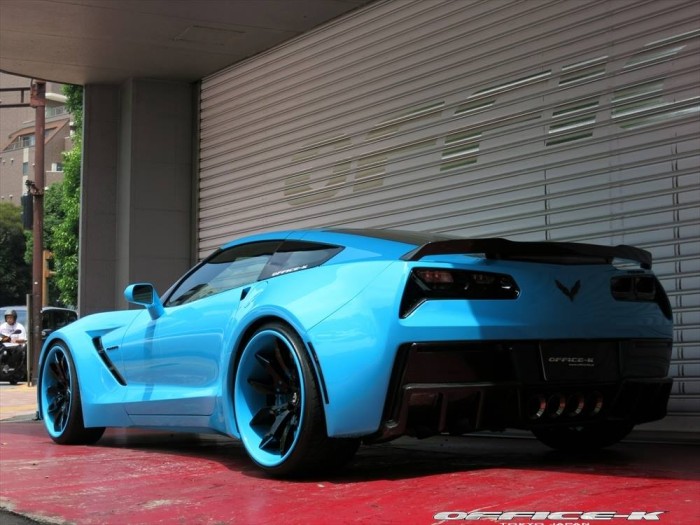 As far as we can tell, Office-K hasn’t changed anything under that light azure exterior, and that’s fine by us. With at least 455 horsepower on tap, this broader-of-beam Vette won’t have any trouble getting out of its own way. Getting down some of Japan’s super-tight roads and streets, on the other hand, might be a different story… 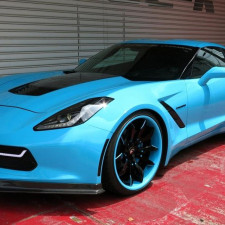 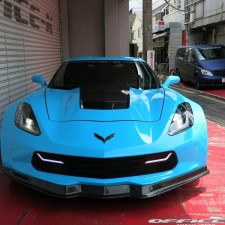 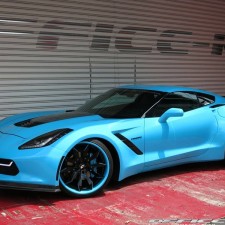 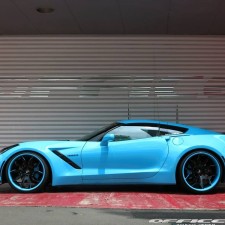 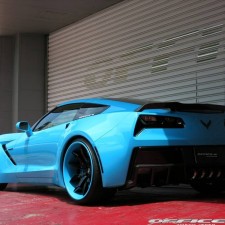 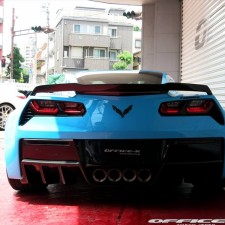 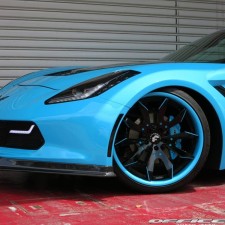 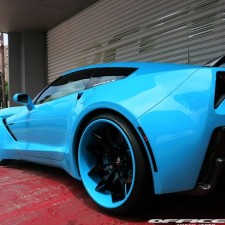 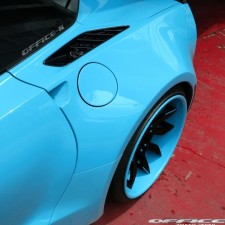 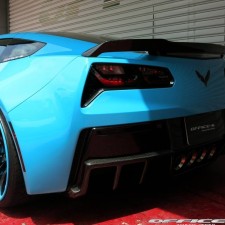 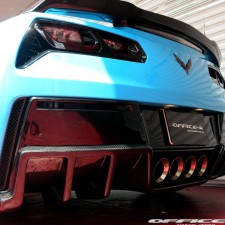 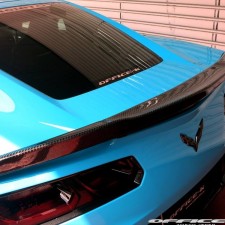