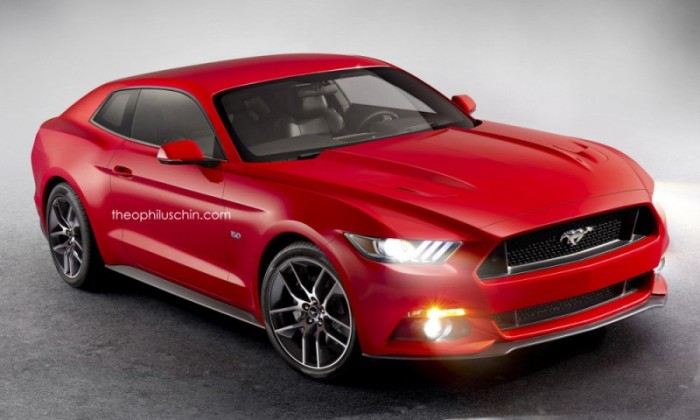 From the arrival of the Mustang II in 1974 to the end of Fox-body production in 1993, Ford’s pioneering pony car was offered in a handy hatchback body style. Obviously, the world (and, along with it, automotive tastes) has changed in the last 22 years, but we happen to think Ford would sell a few hatchback Mustangs today. So too, apparently, does noted digital automotive artist Theophilus Chin, who created the renderings you see here. 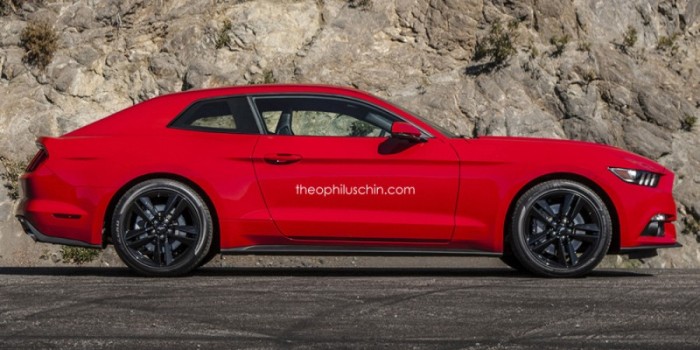 Initially, Mr. Chin wanted to turn the new Mustang into a shooting brake (a.k.a. sporty 2-door wagon), but the final product wound up resembling a long-roofed “combi-coupe” like a Ferrari FF or MG MGB GT. Theophilus considered the project a fail, but shared it with the world anyway; we’re glad he did, because we consider it to be anything but a fail. Yes, slightly bigger quarter windows would be nice, but we don’t think we’d change anything else. If nothing else, a model like this would help the Mustang move even more units in Europe and other hatch-happy markets. 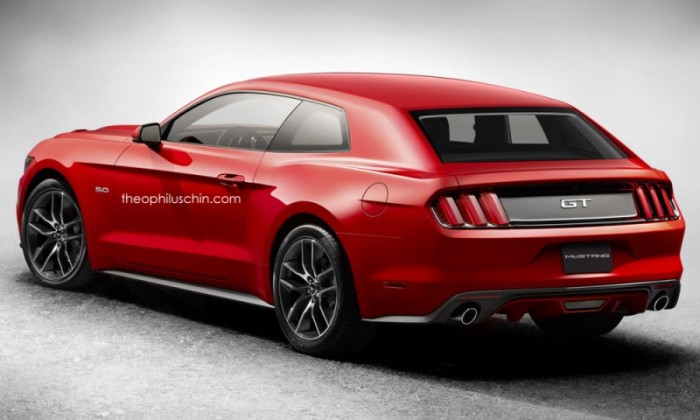