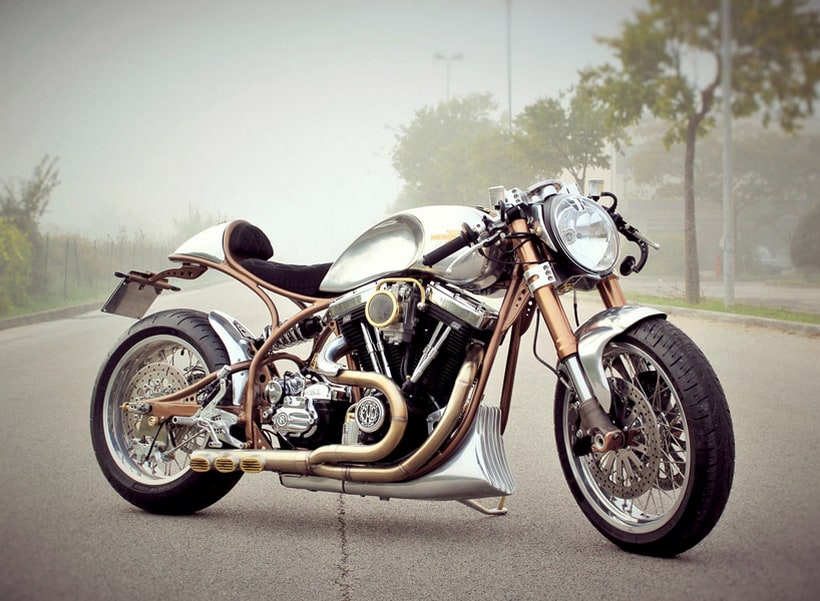 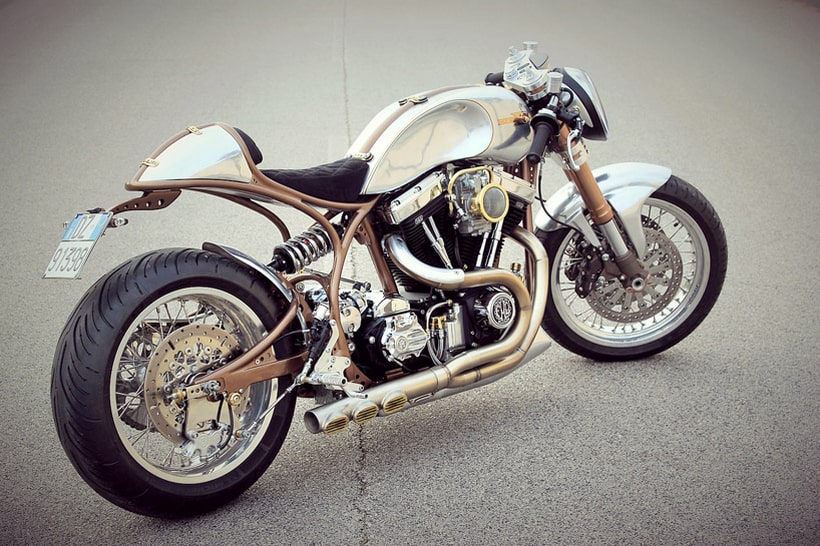 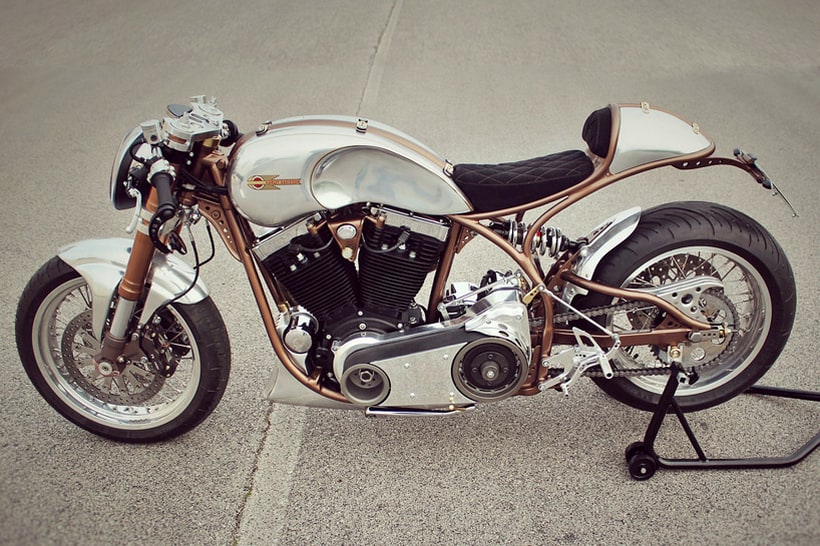 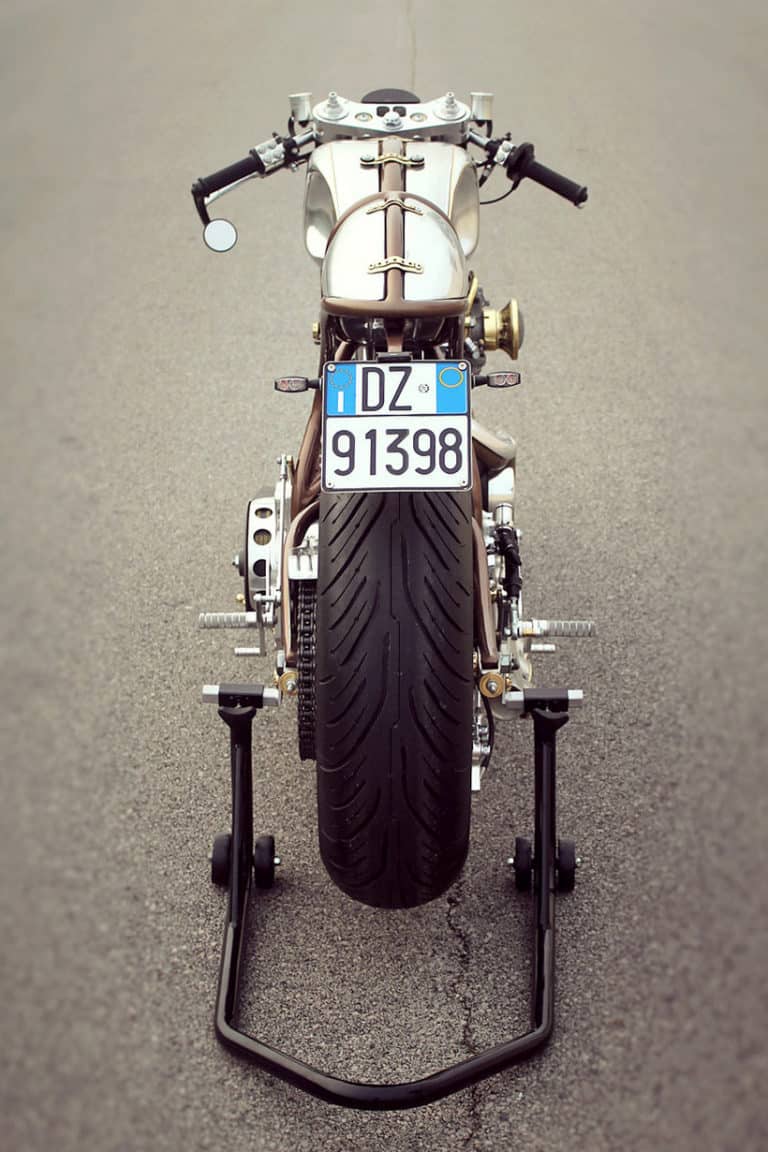 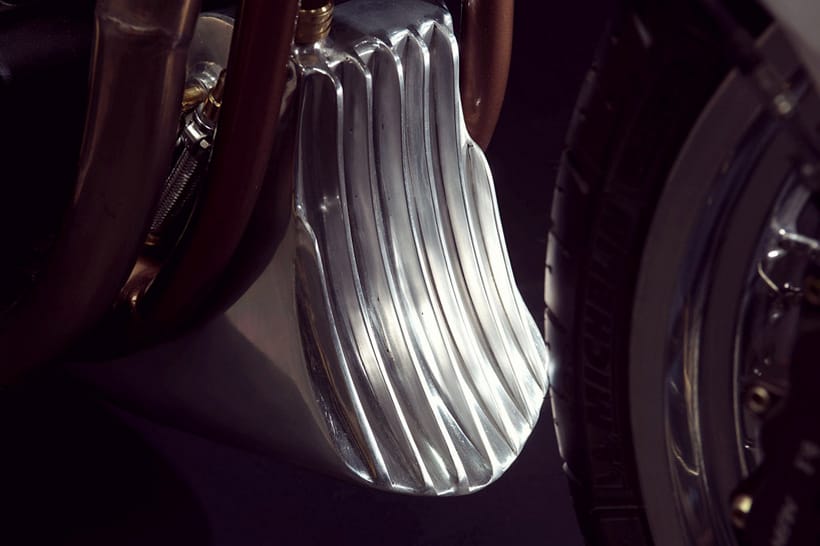 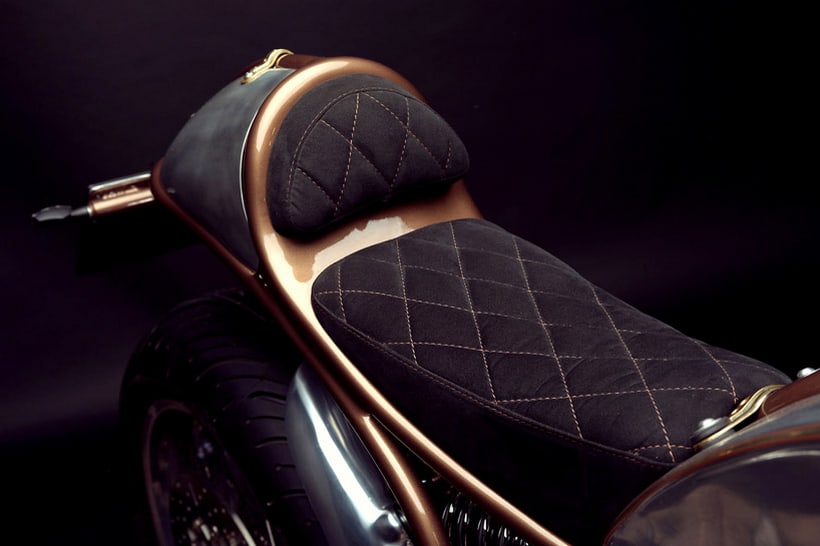 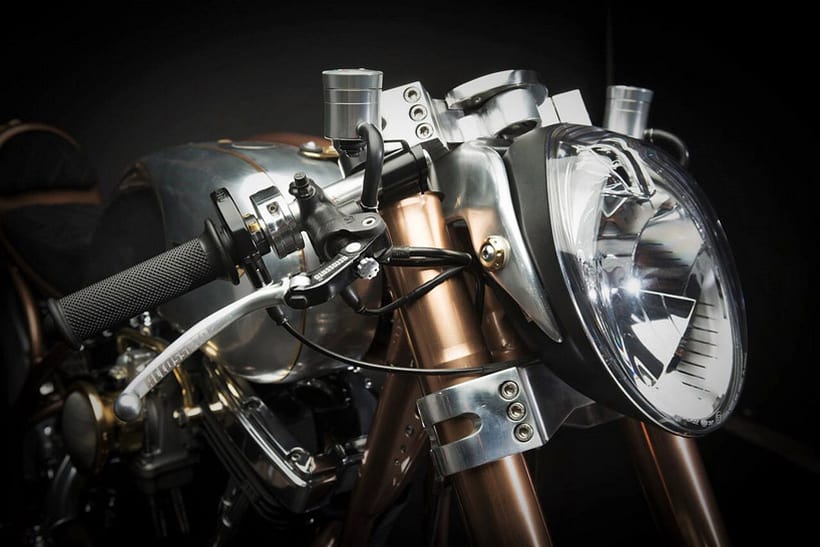 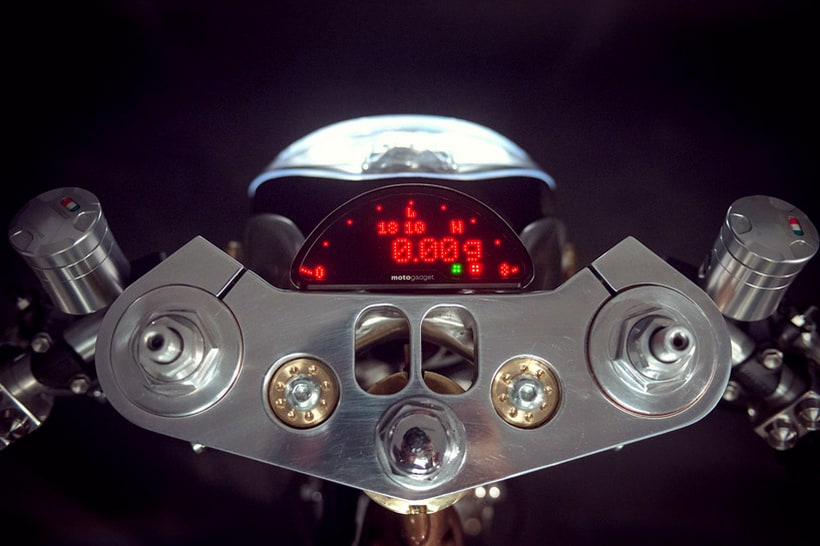 FMW Motorcycles Harley-Davidson Hurakàn is a Force of Nature

Building custom motorcycles is an artform, but some shops take the idea a little farther than others. FMW Motorcycles could certainly be counted among those shops that go the extra mile, as the Italian outfit’s recent build of a classic Harley-Davidson so clearly illustrates.

Starting with a 1968 Harley-Davidson “Shovelhead,” the FMW Motorcycles team built the Hurakàn (whose name is derived from that of the Mayan god of wind, fire and storms) is built around a frame that has been heavily modified to accommodate the thundering 1,600cc S & S Super Stock V-twin engine. That engine exhales through a serpentine custom stainless steel exhaust system, providing what has to be a rather delightful soundtrack as the this motorcycle – which uses other cool touches like a lengthened rear swingarm with a Bitubo monoshock, a modified Showa front fork off an MV Agusta F4, and Motogadget’s MotoScope Pro electronic instrument cluster – blasts down the road. Who would have guessed one of the most epic custom Hogs would come from Italy?