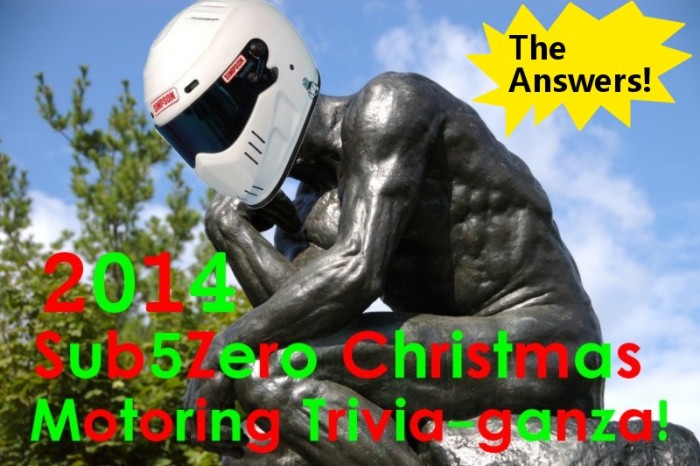 You asked for ‘em, we’ve got ‘em. And even if you didn’t ask for them, tough cookies; you probably didn’t ask Aunt Gertrude for that 30-pack of tighty whities either, did ya?