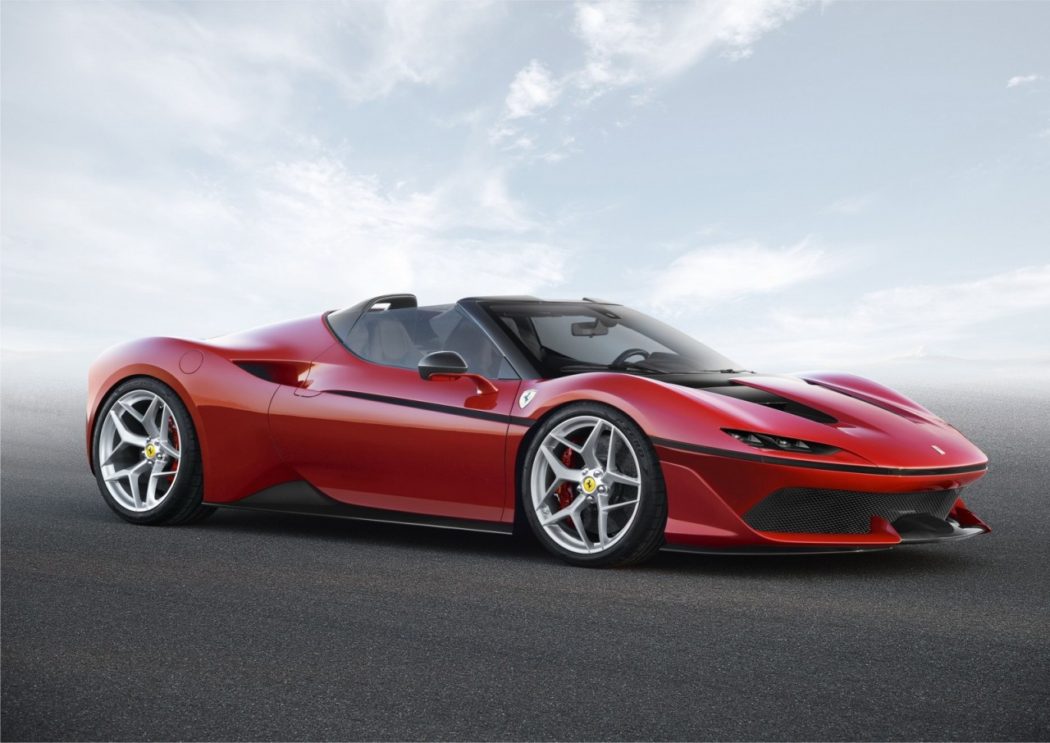 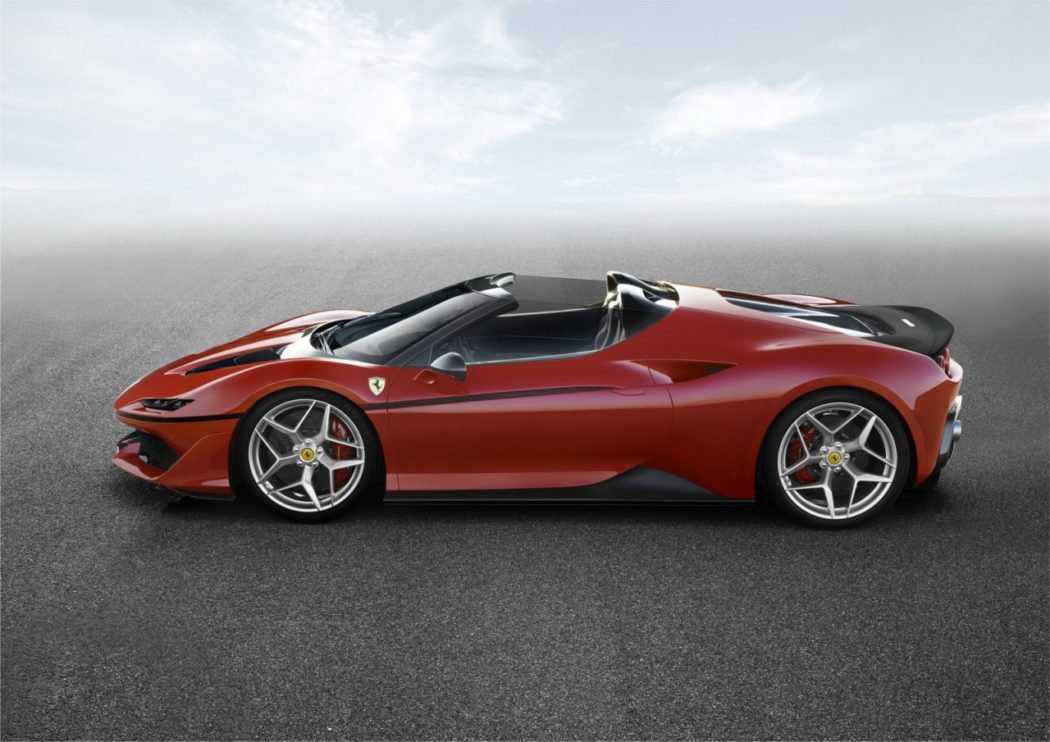 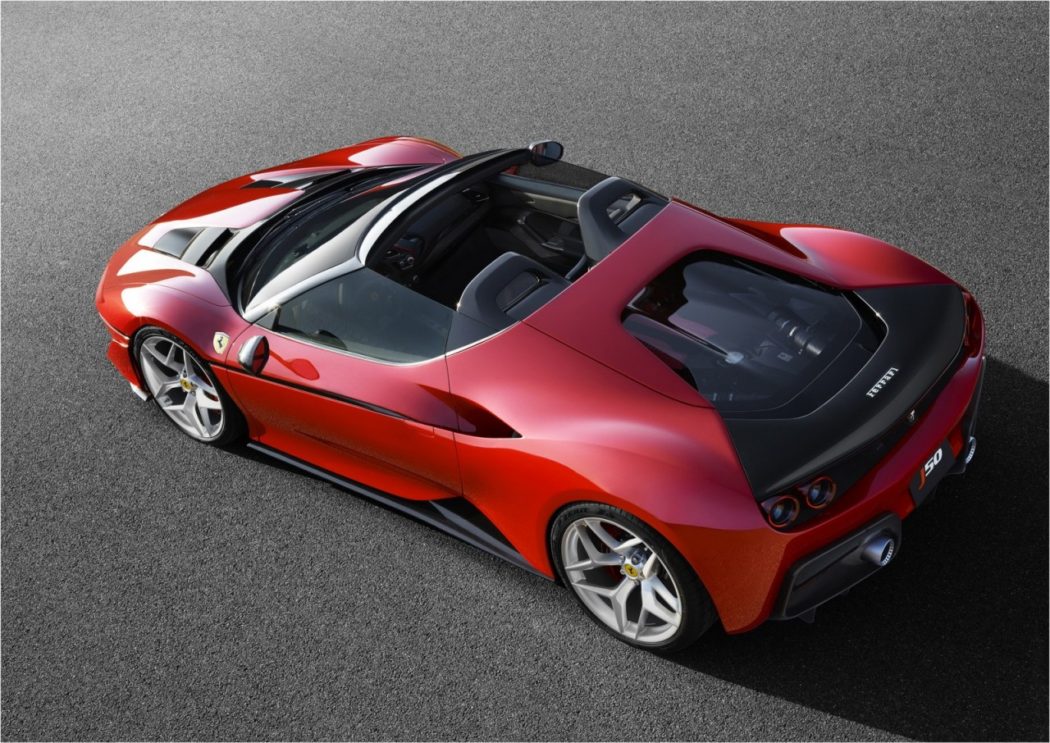 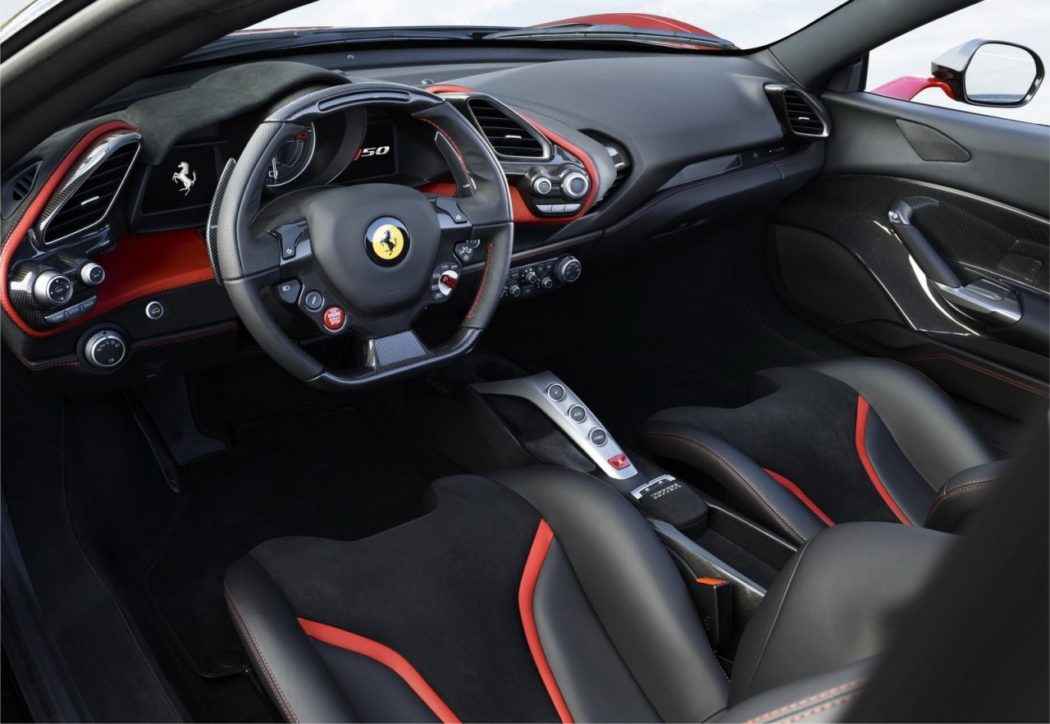 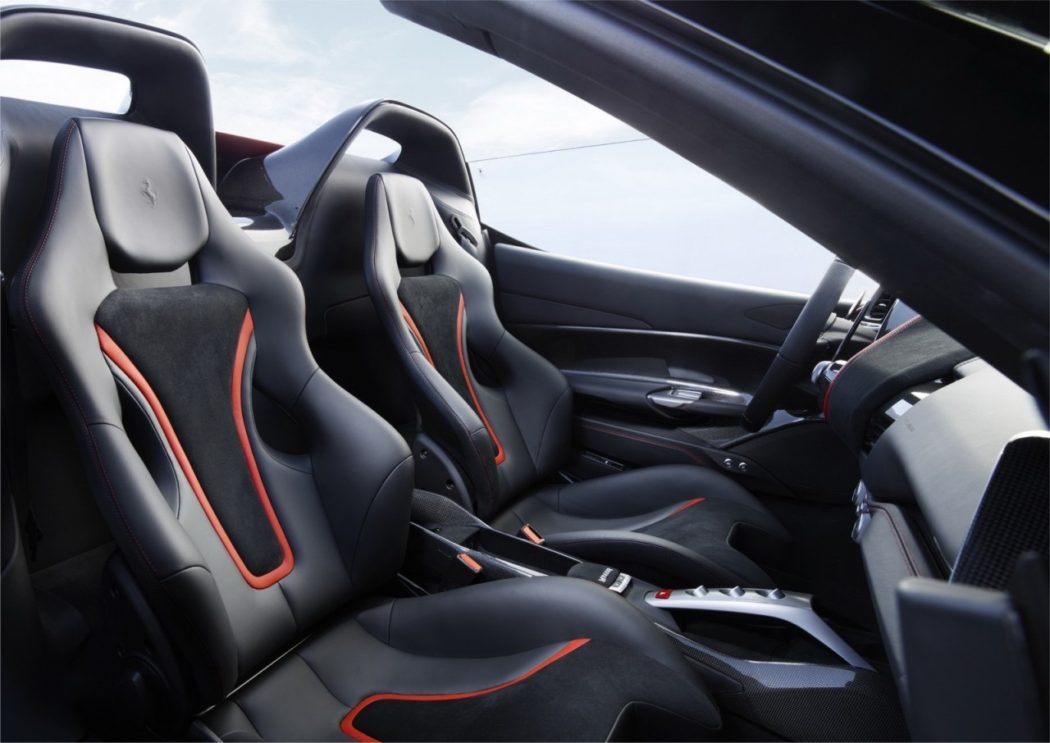 Ferrari J50 is the Nihon-Only Hotness

The following Ferrari has in Japan is, like in many other places on earth, quite a passionate one, and it has helped sustain the brand for most of its half-century-long official presence in the island nation. And to celebrate its golden anniversary of its first direct export to the Land of the Rising Sun, the ragazzi and ragazze in Maranello have announced the limited edition temptation you see here, the J50.

Based on the 488 Spider (right down to the 3.9L twin-turbo V8, though upgraded to produce 10 more horsepower for a sum of 671), the Ferrari J50 is wrapped in unique bodywork with horizontally-oriented recessed headlights, a blacked-out rear deck, and prominent dual roll hoops above and behind the cockpit. That cockpit, incidentally, can be enclosed not by the 488 Spider’s folding hardtop, but by a pair of lift-off hard panels.

We’re sure some of you are scoffing at the notion of needing to perform manual labor to change the roof configuration of this car but, then again, the J50 isn’t for you. No, seriously, it’s only available in Japan, and even then only 10 are being made. Also, we’re betting the whole production run sold out weeks (if not months) ago. Sorry to put that coal in your stockings…