The long awaited replacement for Ferrari’s Scagletti 612 flagship has finally been revealed. The newest Cavallino Rampante is the Ferrari Four, or FF, which stand for four seater and also four-wheel drive, a first for Ferrari. (I realize this article is starting to read like a tongue-twister.) The FF was penned by Pinninfarina and looks to be an extension of the styling we’ve seen with the 599 and 612 with a little bit of 458 Italia thrown in the mix. As rumored, this car features a ‘shooting-brake’ style body, sporting an elongated nose, a smaller estate-type cabin and swooping roof that flows over and down to an abbreviated rear-end. It’s almost like the world’s coolest hatchback…

The headlamps are inspired by the 458 and feature LEDs that sweep up and back, wrapping around the sides of the hood. Ferrari’s signature round tail-lamps are in full effect in back with a nice set of twin-exhausts jutting out from each side and a splitter-diffuser put in place to handle airflow duties around the blunt rear end. The typical Ferrari ‘smiley face’ is replaced with a ‘sinister grin’ which befits this hulking brute. The fact that it sort of looks like a BMW Z4 on steroids somehow floats the notion of convertible out there, but not a chance. The bottom line is that the Ferrari FF is a stellar flagship model and will be welcomed with open arms. 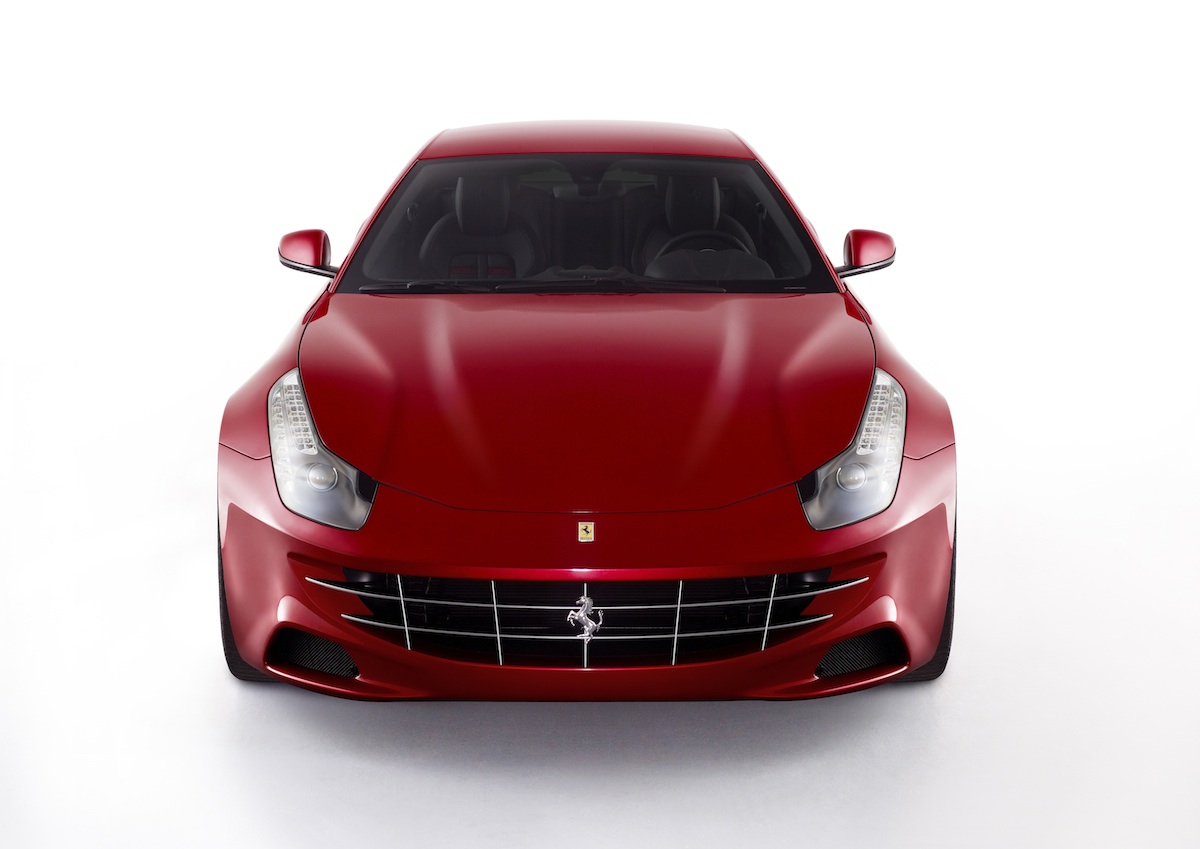 Ferrari is stepping up their game with a new 6.3-liter V12 powerplant putting out 651 bhp at 8000rpm and 504 ft-lb of torque at 6000 rpm. That’s enough juice to propel the FF from 0-62 mph in just 3.7 seconds on its way to a top speed of 208 mph. For comparison’s sake, the outgoing 612 sports a 5.7-liter V12 developing 540 bhp and makes it to 62 mph from a standstill in 4 seconds flat. The other big difference is that power is delivered to all four wheels via a transaxle dual-clutch F1-style gearbox, a configuration we’ve seen in both the California and 458 Italia.

Ferrari boasts that its patented ‘4RM’ (four-wheel drive) system weighs 50% less than a conventional system and maintains a weight distribution that’s rear biased with 53% over the rear axle. Not only that, but it is completely integrated with the car’s electronic dynamic control systems and handles any and all terrain by way of continuous predictive torque distribution sending torque to whatever wheel needs it most. This means that drivers will be able to enjoy the full potential of the FF in a variety of conditions including snow. And if that weren’t enough, the Ferrari Four also benefits from Ferrari’s updated magnetorheological damping system (SCM3) and is outfitted with the latest carbon-ceramic brake technology from the folks at Brembo. 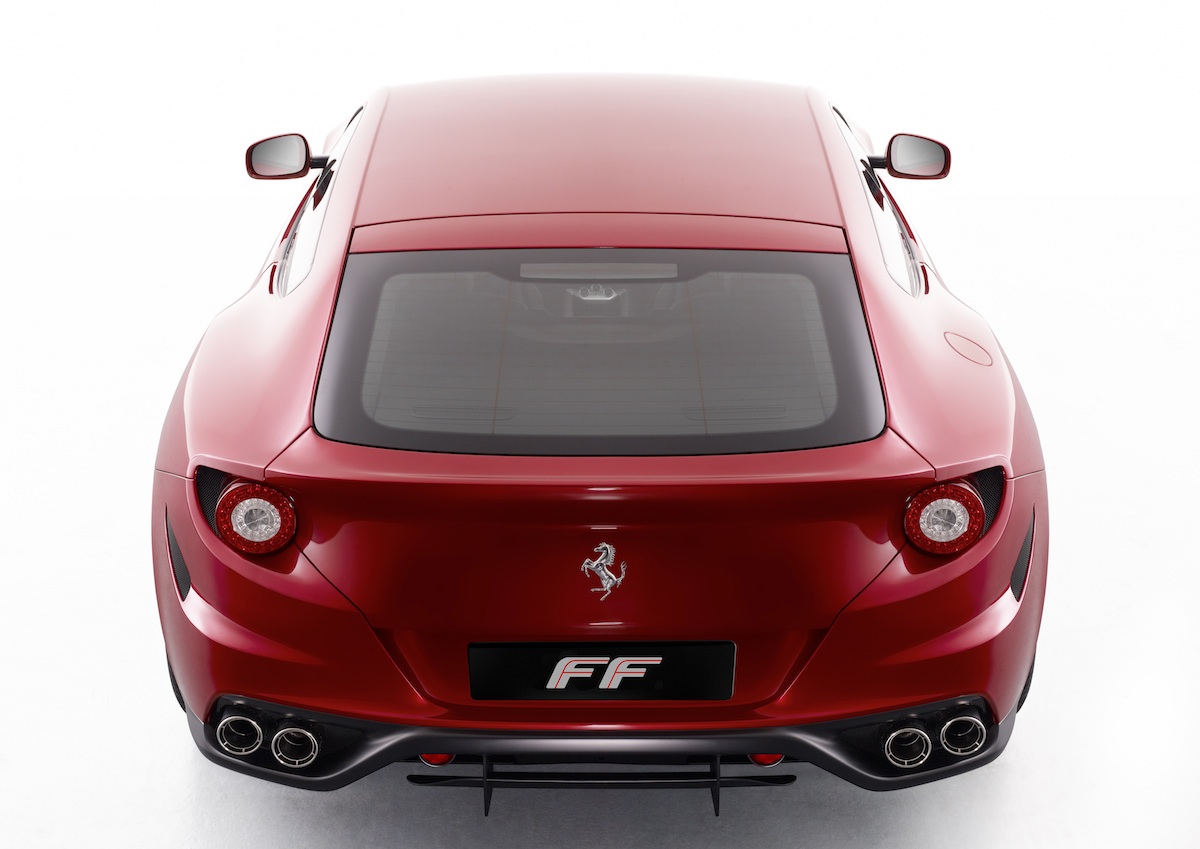 The bottom line is that this is the most practical, sporty and luxurious coupe we’ve ever seen out of Maranello. The comfort and convenience of enough cabin and trunk space to comfortably seat 4 adults and transport their luggage (ok, maybe not everyone’s) puts the FF ahead of the pack in its category while still enjoying the same DNA that allows it to be a simultaneous track monster and world-class GT. Look for the Ferrari FF to make its official world debut at the Geneva Motor Show in March. 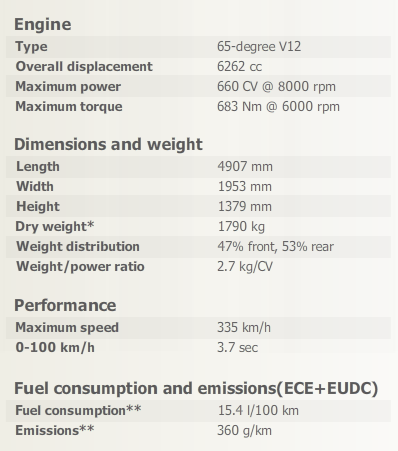