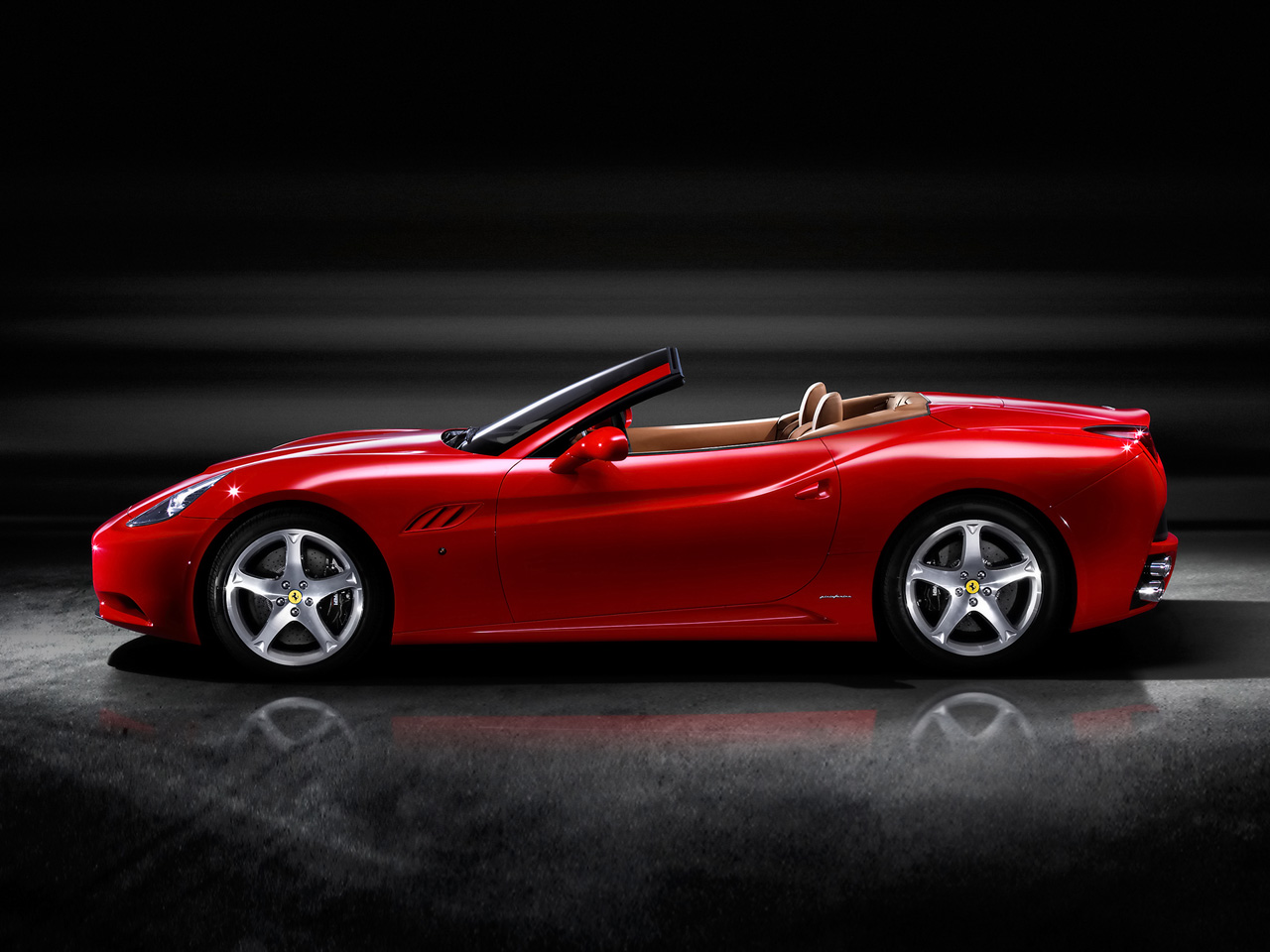 History is littered with things that have, despite their inherent simplicity and romance, given way to things that are in nearly every other regard better. The Pony Express was, conceptually anyway, undeniably cooler than text messaging, and vinyl records have a whole warm, mechanical honesty that MP3s have yet to duplicate. The manual transmission is another invention that seems to be on a collision course with this same fate, especially now that Ferrari prepares to offer its final three-pedal automobile, the California.

Sad, right? Not as sad as the fact that this 6-speed, double-cone synchro box does all but a few things worse than the paddle-shifted 7-speed twin-clutch sequential transmission that has been standard on all Californias built so far. The stick will be about two-tenths of a second slower to 62 mph (4.2 seconds vs. just under four for the semi-automatic), and the lack of that seventh cog will drag fuel economy down by a combined 2 mpg on the European testing cycle (15.8 vs. 17.8). However, top speed remains 193 mph, and front/rear weight distribution remains 47/53. 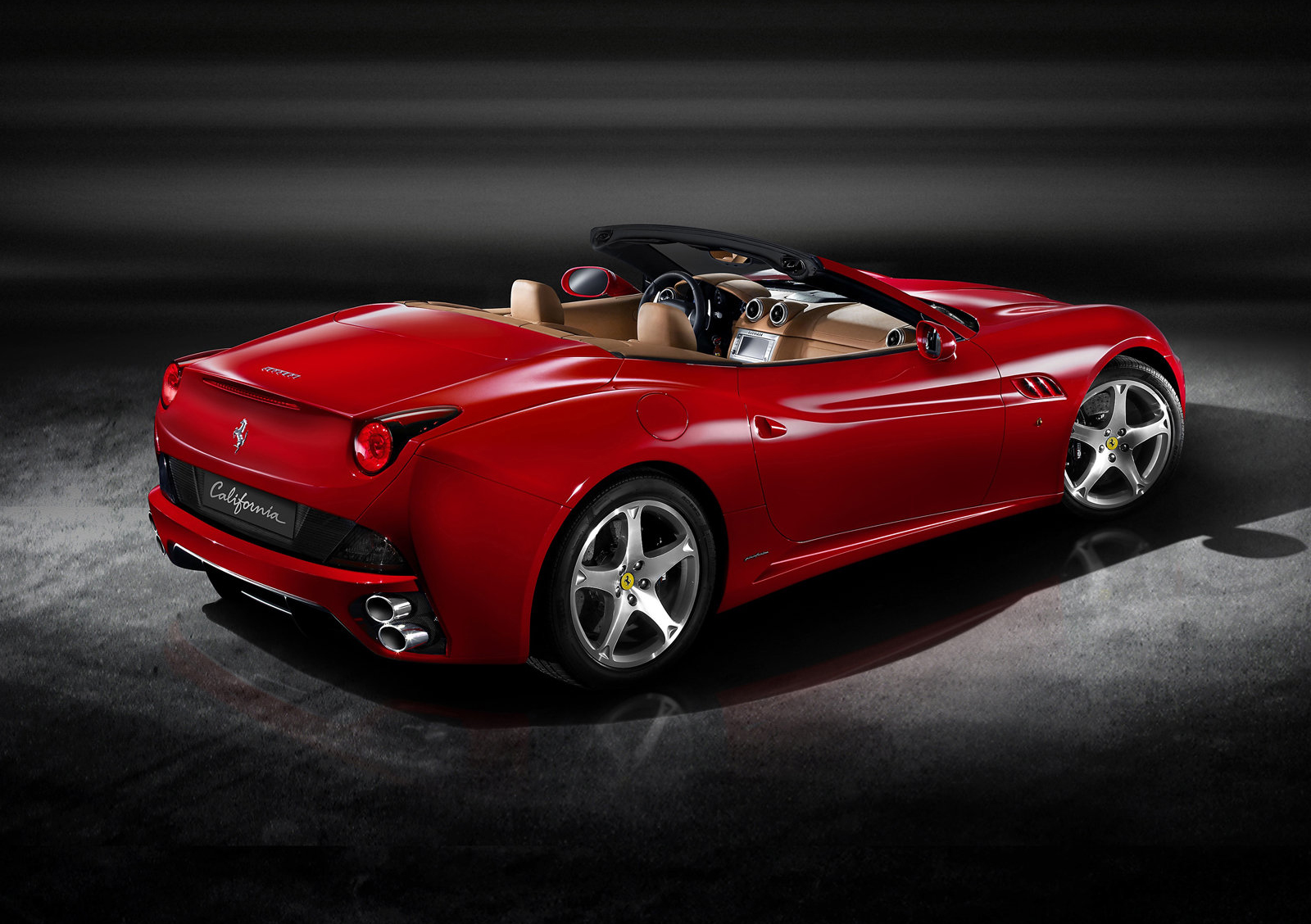 But most importantly of all, the Ferrari California 6-speed offers that extra connection between machine and master. It commands more of the driver’s attention. It rewards each perfectly rev-matched downchange with a metallic click from the iconic gated shifter and an exhaust pipe aria that would make Puccini jealous he didn’t write it, and it punishes inattentiveness toward the act of driving by gnashing gears, jerking and stalling, drawing laughter and pointed fingers from the proles. So do we mourn the fact that this is the last Fezza with a “manly man’s” transmission, or celebrate the fact that it’s one final, emphatically upturned middle digit directed at the ever-increasing automation/wussification of the motorcar? The correct answer is, of course, “Yes.” Now get off our lawn.