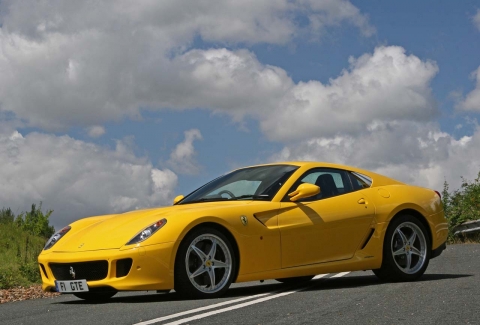 The HGTE upgrade package for the Ferrari 599 GTB Fiorano was first announced in March at the 2009 Geneva Motor Show and, in June, full details and pricing information for this kit was released. Now, the company is announcing that existing 599 GTBs can get the Handling GTE package as a dealer-installed option. 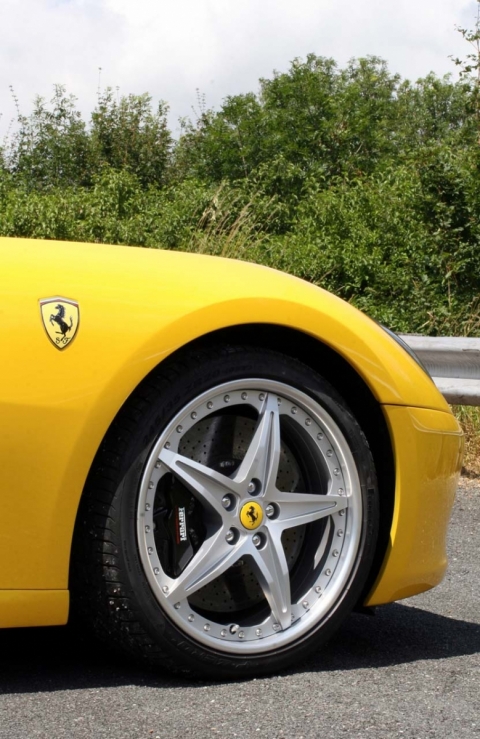 This offering from Ferrari tackles four areas of improvement – handling, performance (only post-2008 cars), exhaust and aesthetics – which is surprising as this vehicle is already pretty stellar. As for the Handling kit, the Ferrari 599 GTB gets a lowered suspension, magnetorheologically (sure, whatever) controlled calibrations for Sport and Race modes, stiffer springs and anti-roll bars, HGTE tires with 8% better grip and 2 piece modular wheels that have a lighter weight. 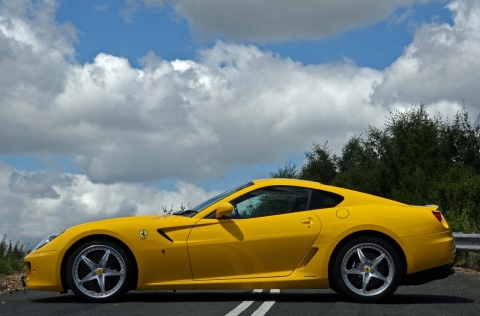 Performance kits are only available for models that are 2008 and newer and feature automatic gearboxes. This setup includes new exhaust silencers with two-tone tailpipes, an enhanced F1 gearshift actuation with reduced response time (85 ms) and new accelerator logic with tweaked mapping for better throttle response. 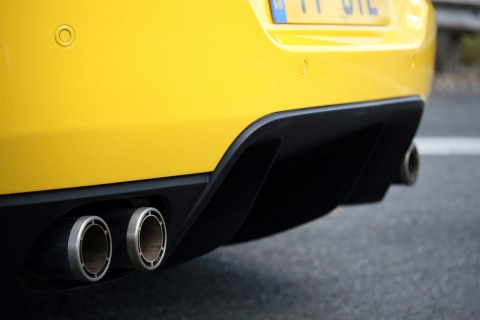 The Exhaust kit is perfect for those pre-2008 cars that can’t benefit from the Performance mods or cars that are outfitted with manual gearboxes. Also, if you just want to modify the styling and sound of the car, the Exhaust kit fits the bill. Just FYI, this is actually part of the Performance kit for post-2008 Ferrari 599 GTBs. 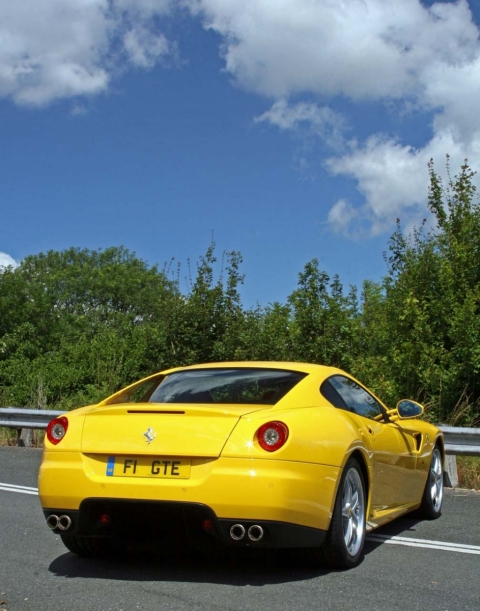 And last but not least, the Aesthetic kit provides a reworked front grille with a special chromatic treatment and a burnished finish to the Prancing Horse symbols on the front grill and rear trunk lid. In Britain, the Ferrari 599 GTB Fiorano HGTE Pre-2008 package (with the Handling, Exhaust and Aesthetic mods) runs £17,213 (around $28,000 USD) while the Post-2008 package (which adds the additional Performance piece) will set you back £19,703 (about $32,000 USD). 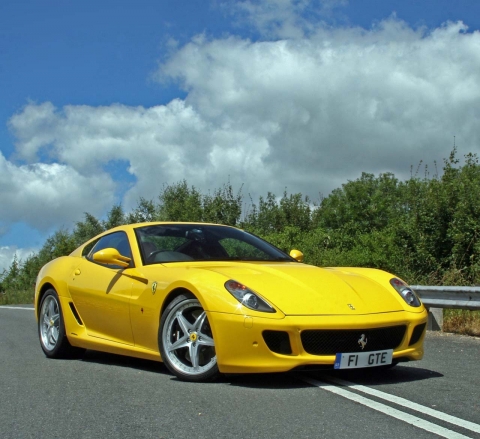