Ferrari and Lamborghini To Launch Hybrid Models By 2015 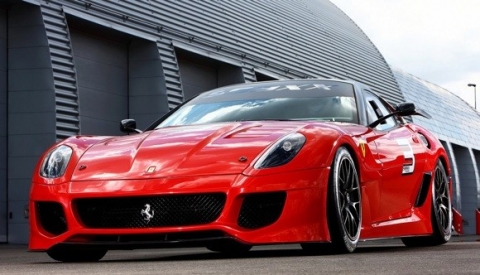 Ferrari, for quite some time now, and more recently, Lamborghini, have  both announced plans to introduce hybrid vehicles to bring to market around 2015. And along the way they have both expressed a strong commitment to reducing CO2 emissions with each subsequent model. What is basically shaping up is a pissing match between these two Italian supercar powerhouses.

About this time last year, Ferrari president Luca Cordero di Montezemolo stated, “We want to reduce our CO2 emissions by 40 per cent between now and 2012.” And he also said, “We are currently working on the development of a Ferrari that will use alternative energy sources and which will be based on what we are doing at the moment in Formula 1.”

This was basically a reference to Ferrari’s Kinetic Energy Recycling System known affectionately as KERS. This is a regenerative braking technology which converts some of the car’s kinetic energy into stored energy, which is then fed back into the vehicle’s power train.

There have been some rumors that a road-going version of KERS may be introduced into future versions of the prototype Ferrari 599XX, but that has yet to be confirmed. Ferrari’s alternative energy vehicles should be ready for mass production by 2015. The Ferrari boss eschewed the idea that potential buyers might not by interested in a hybrid or electric engine vehicle from the company by stating, “Yes, of course. It’s the best sports car in the world. It’s still fundamentally a Ferrari.” 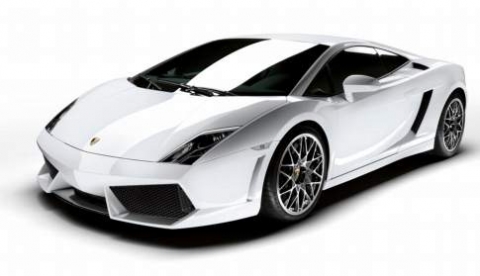 After months of having to listen to reports, announcements and hoopla about a hybrid Ferrari in the works, just earlier this week Lamborghini CEO Stephan Winkelmann confirmed that a hybrid of their own is in development, hinting that the Gallardo may be the test-bed for such as vehicle.

An all-electric motor is not in the cards, but Winkelmann stated that for low speeds in city traffic an electric motor would be used to power the car until the Lamborghini’s V10 or V12 gas engine is needed for acceleration or velocity. These are two things the company is known for and wouldn’t want to lose.

It’s unlikely that the current hybrid-drive technology that some Formula One teams are using to provide short boosts of power will not be incorporated. There is no real consensus yet on whether that type of tech is even viable.

In any case, it looks like we’ll see a hybrid Ferrari and hybrid Lamborghini sometime in the very near future. But what’s most intriguing will be how these two companies, which are known for vaporizing large quantities of gas to propel their vehicles at breakneck speeds, will be able to temper this inherent quality with the demands of alternative energy and lower emissions. This is going to get interesting…