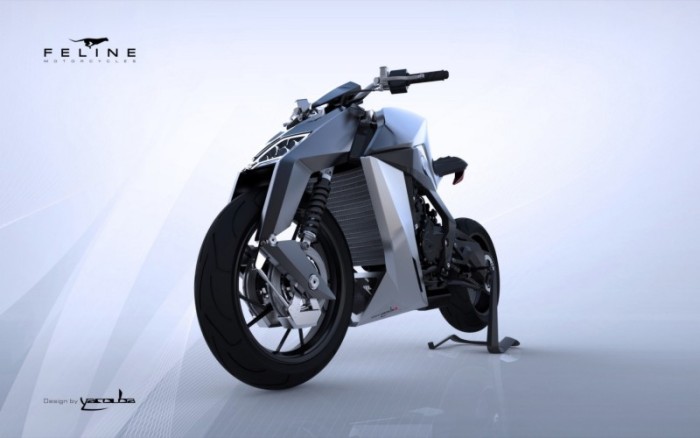 Announcements of limited-production supercars aren’t all that unusual; announcements of limited-production superbikes, on the other hand, are comparatively rare. So when we heard about designer Yacouba Galle’s latest work – an ultra-modern superbike called the Feline One, the first model from a new company called Feline Motorcycles – we knew it deserved a look. And you’ll want to give it a careful look, too, because it might be the only one you’ll get. 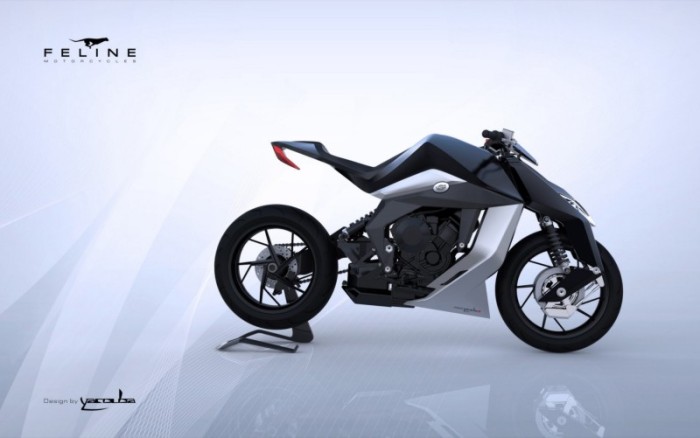 After spending a decade test riding other bikes from around the world and making notes of what he liked and disliked about each one, Galle penned a motorcycle with a striking shape and futuristic details (such as reconfigurable all-digital instrumentation spread out over two screens). But the Feline One doesn’t just look the part of the crotch rocket of tomorrow; it’s also built like it, with carbon fiber, titanium, and aviation-grade aluminum peppered throughout the frame, suspension, wheels, exhaust system and bodywork. The result of all that dieting is a claimed dry weight of just 342 lbs. Couple that with a projected 170 horsepower emanating from the 801cc triple and you have a motorcycle that should be capable of putting up some positively insane numbers. 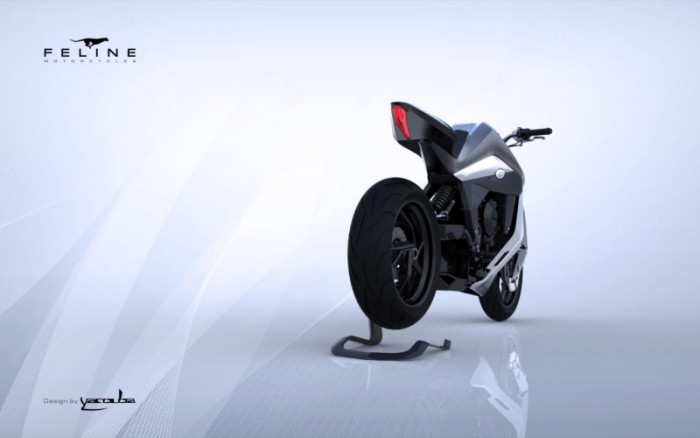 Insane is also a good word to describe the price of this monster. While Yacouba won’t say exactly what he intends to charge for each of the 50 Feline Ones that will ever be built starting sometime next year, word on the street is it will be about $280,000. Yeah, that figure is pretty hard to swallow, but maybe Monsieur Galle is already planning a cheaper Feline Two that will be built in greater numbers. That’s what we’re hoping, anyway… 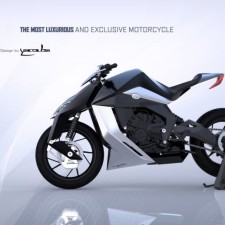 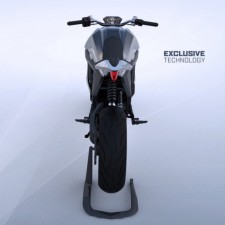 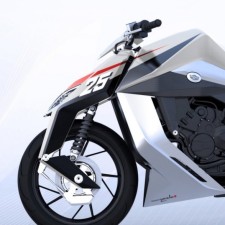 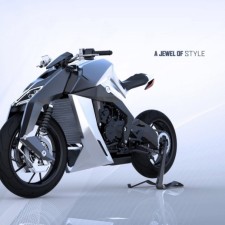 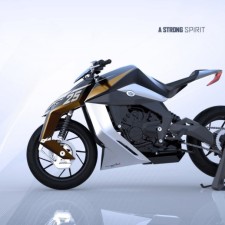 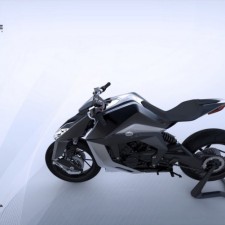 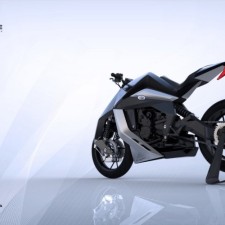 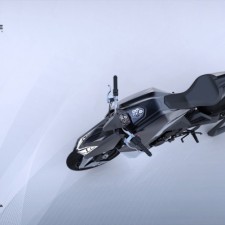 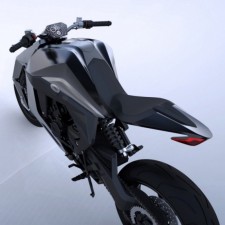 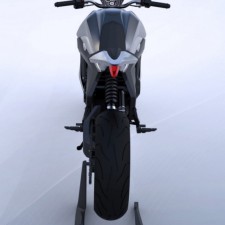 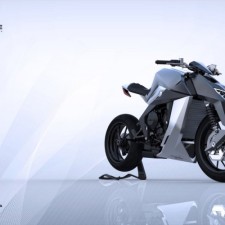 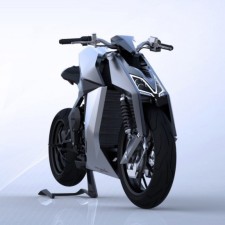 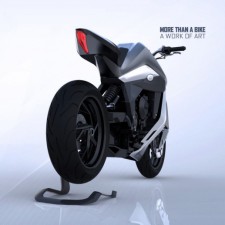