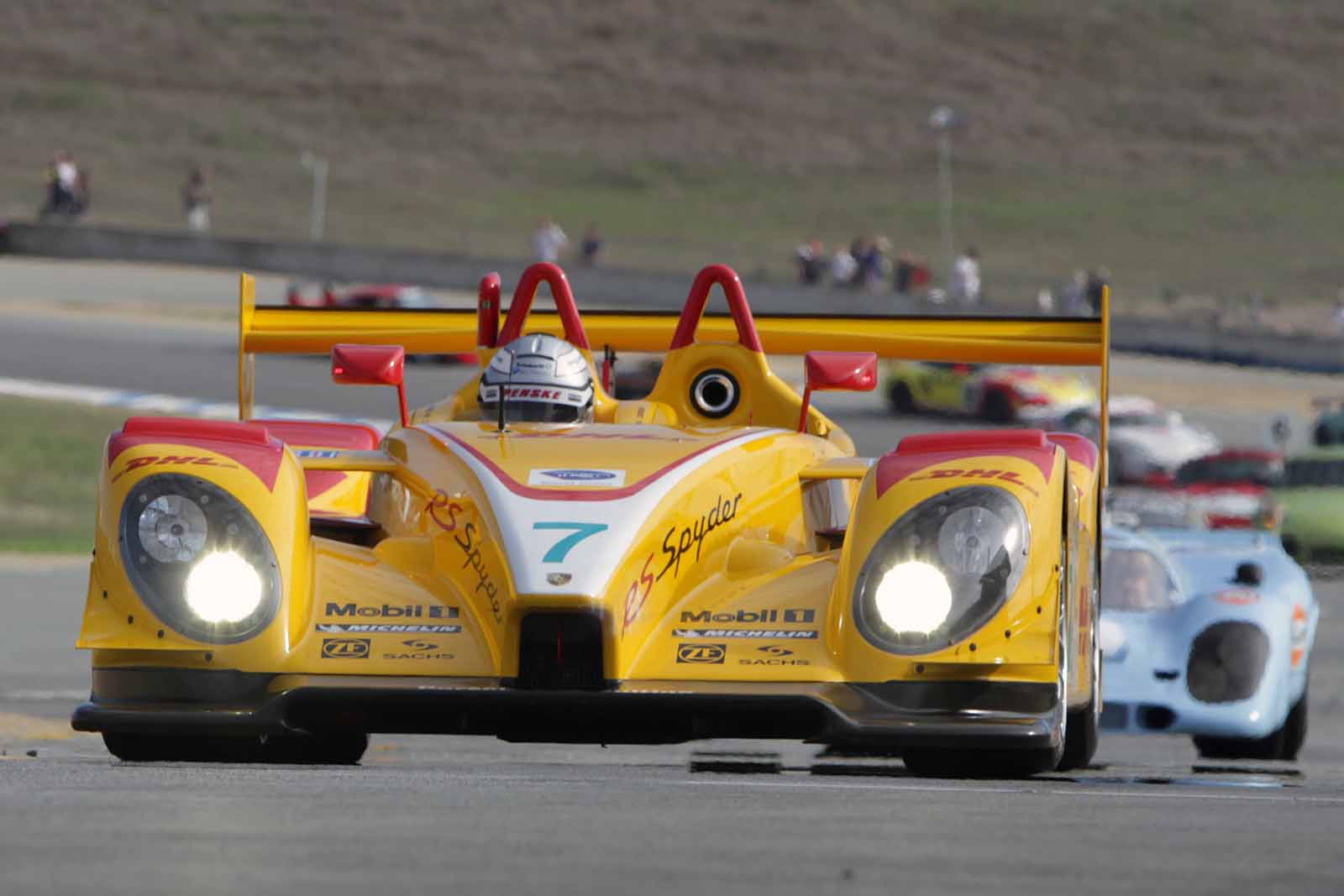 The next 2 installments of Featured Rides will showcase some incredible Porsches we came across at Rennsport Reunion IV. Although there were some incredible historic racing Porsches at Rennsport, we decided to focus on some of the more modern cars at the event. The Porsche RS Spyder competed in the American Le Mans Series from 2005 to 2010, in the series' LMP2 (Le Mans Prototype 2) category. Its first event was the last race of the 2005 season, at Laguna Seca, where it won its class. Click below to read more about this car's fabulous racing history. 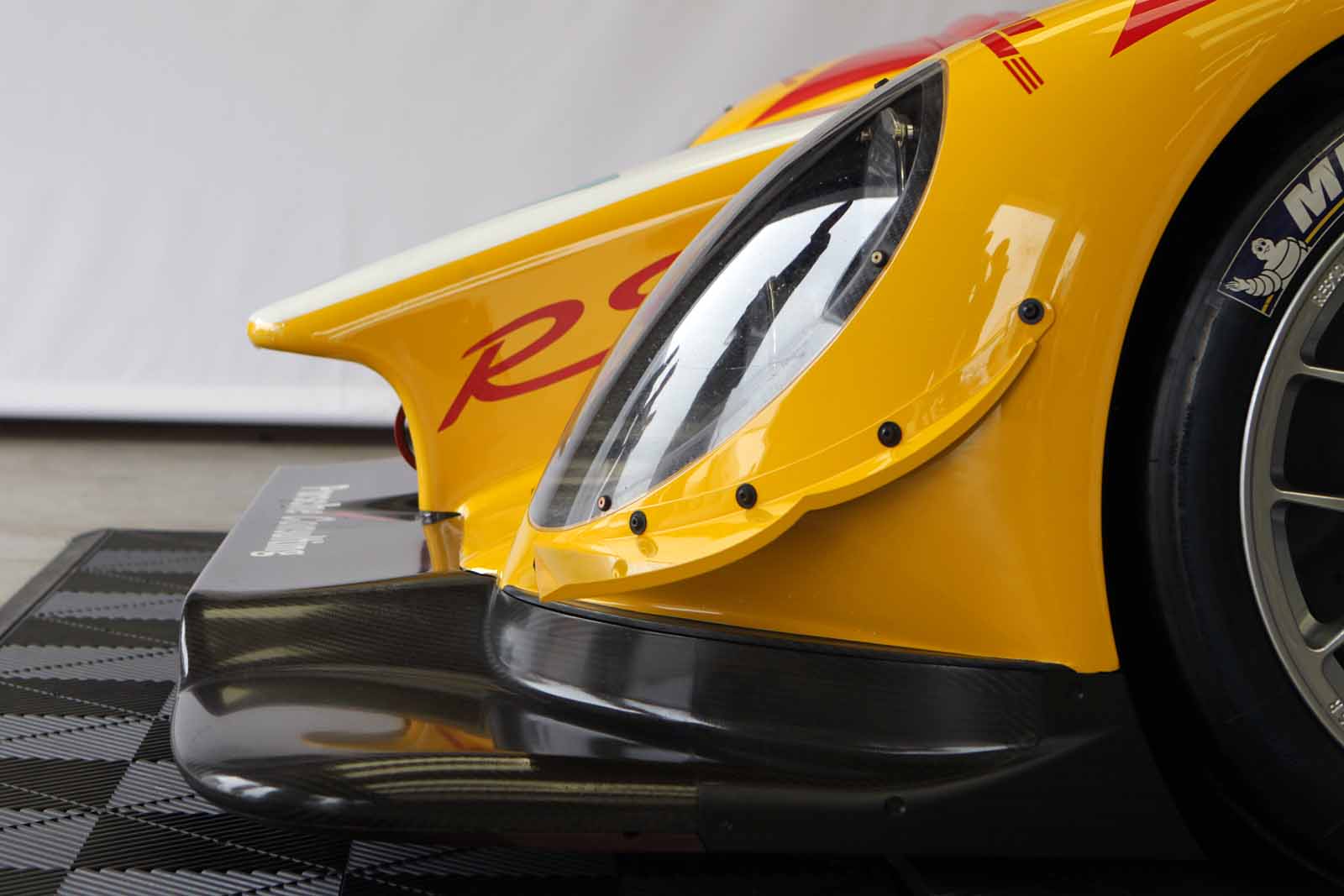 From 2006 to 2008, RS Spyders dominated American Le Mans Series' LMP2 Class, taking the championship title in that class. The car seen above is the actual car that took the overall victory in the 2008 12 Hours of Sebring. This was a very significant win for Porsche, its first overall win at Sebring since 1988. It was also the first time in 24 year that a car that was not in the top Class at the event won the 12 Hours of Sebring. It was driven by Timo Bernhard, Romain Dumas, and Emmanuel Collard. Dumas was on hand at Rennsport, and drove some demo laps in his race-winning car. 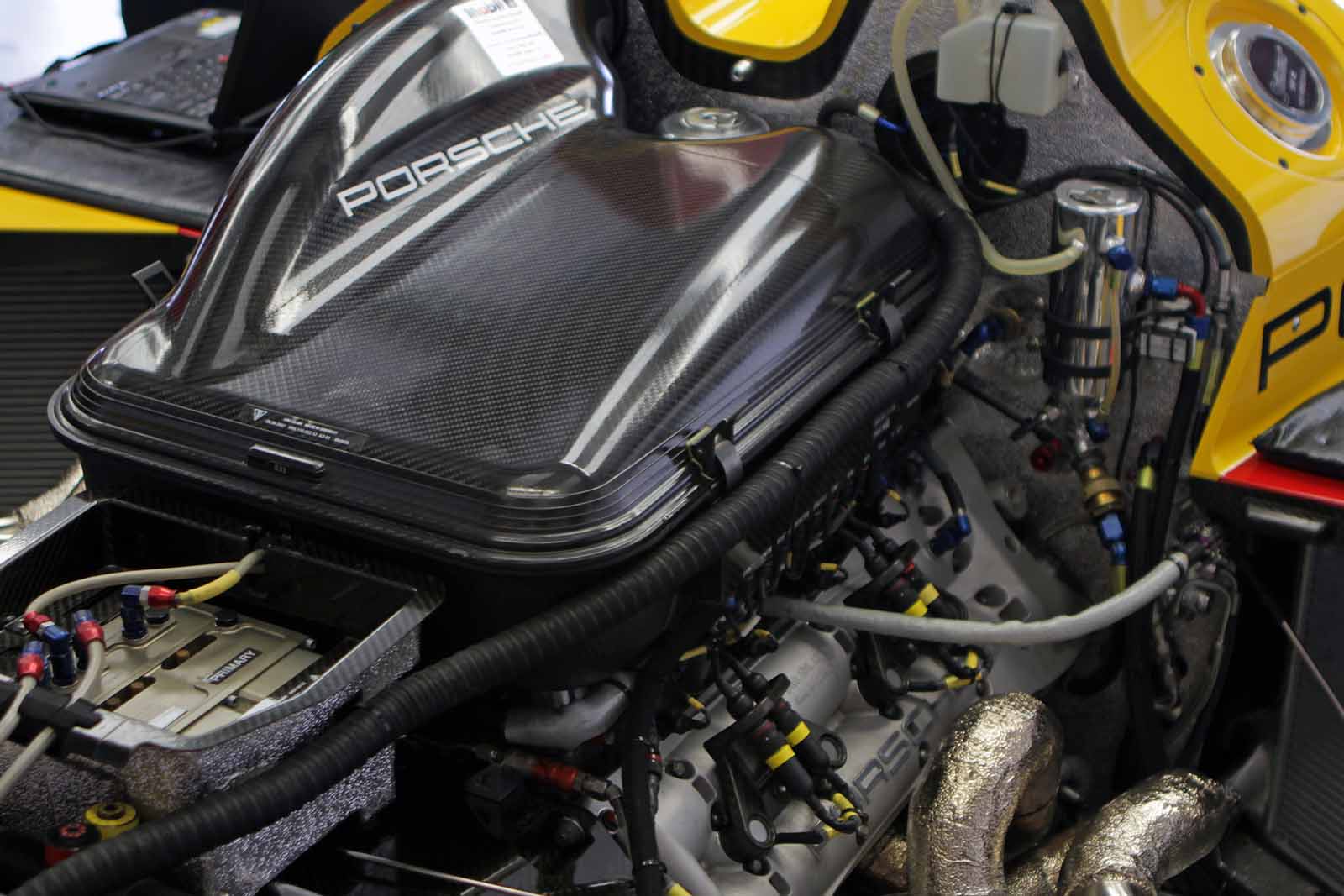 The RS Spyder is powered by a 3.4L normally-aspirated V8, with horsepower varying from 478HP to 503HP depending on each year's ALMS regulations. It features a 6-speed sequential gearbox, and weighs only 1820 lbs. In comparison – a Toyota Camry weighs somewhere around 2800 lbs. The car, which features a carbon fiber monocoque was designed entirely in-house by Porsche. 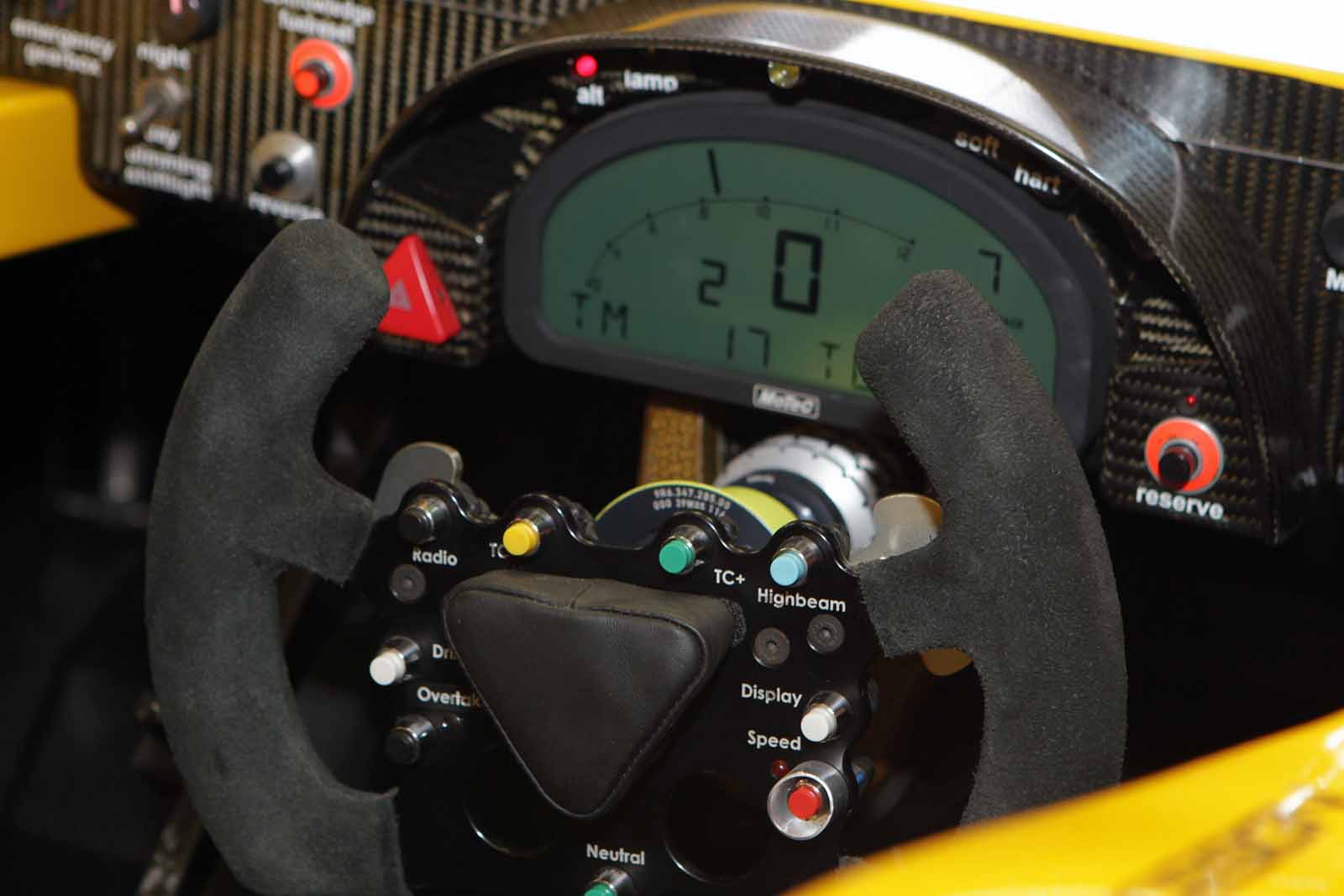 The Porsche RS Spyder competed in 63 races, winning 13 of them. It won the Constructor's and Driver's Championships between 2006-2008 in ALMS, and also in the Le Mans Series in 2008. In 2011, new budget limit regulations for the LMP2 Class prevented the RS Spyder from competing. Check out our gallery below for some more photos of the RS Spyder that Penske Motorsports brought to the Porsche Rennsport Reunion IV.