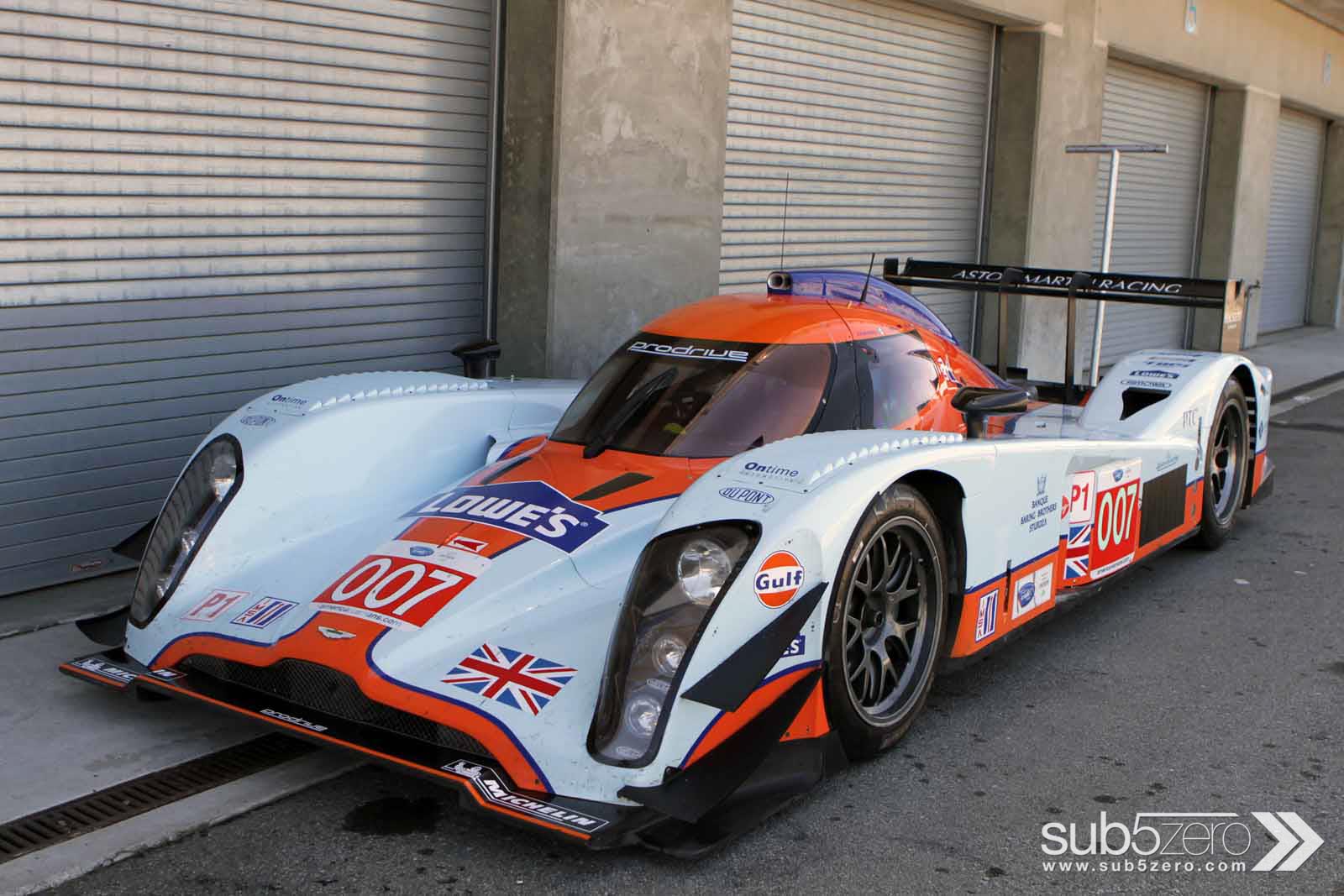 To help kick off our "Featured Rides" section here on Sub5Zero, we decided to do something a bit different than what you would expect. In the future, this section of the site will showcase cars, bikes, etc. we feel deserve a bit of special attention. We'll feature unique rides we come across at events Sub5Zero covers, at races we attend or even something we run across in the local shopping mall parking lot. Today we wanted to give you a bit of insight into what we think is one of the most incredible race cars we've seen in person – Aston Martin Racing's Lola-Aston Martin B09/60. Click past the break to read more about this amazing machine and see some more of our "private photoshoot" with the race-winning #007 car. 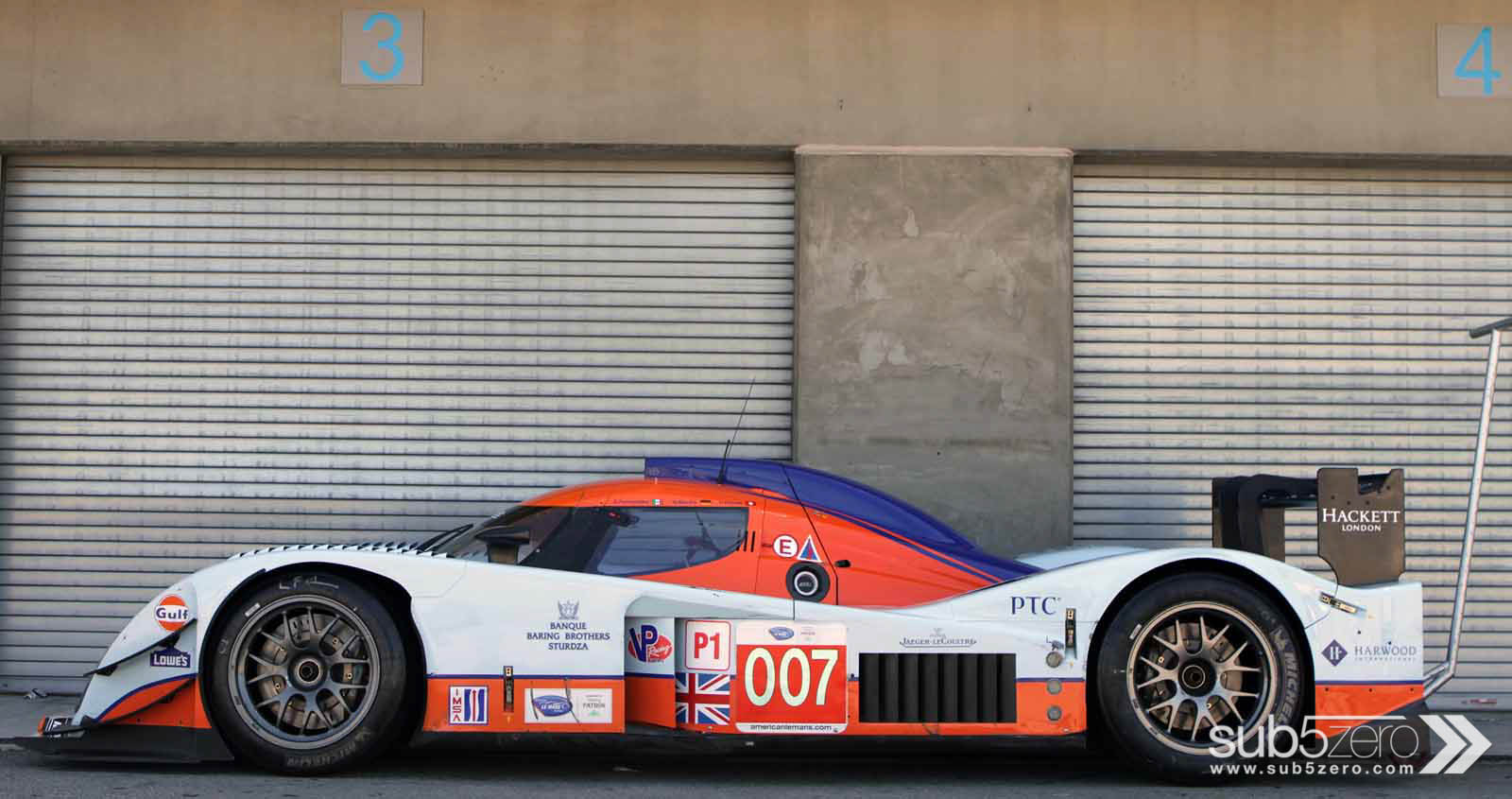 The Lola-Aston Martin B09/60 was built as part of a partnership between Lola Cars International and ProDrive. It's powered by a 6.0L V12, producing about 650HP and 568 ft-lb of torque, which sounds like nothing else on track. Last week Sub5Zero featured our coverage of the American Le Mans Series race at Laguna Seca – in which the #007 car took the overall win. It proved to be easy to get some amazing photos of this car – because no matter where you were on track, you could hear it's distinct engine sound coming from a mile away. In our opinion, it is almost as good as that of an F1 car – the standard by which all engine sounds should be measured! This V12 is an evolution of the motor which previously powered the team's race-winning GT Class DBR9. 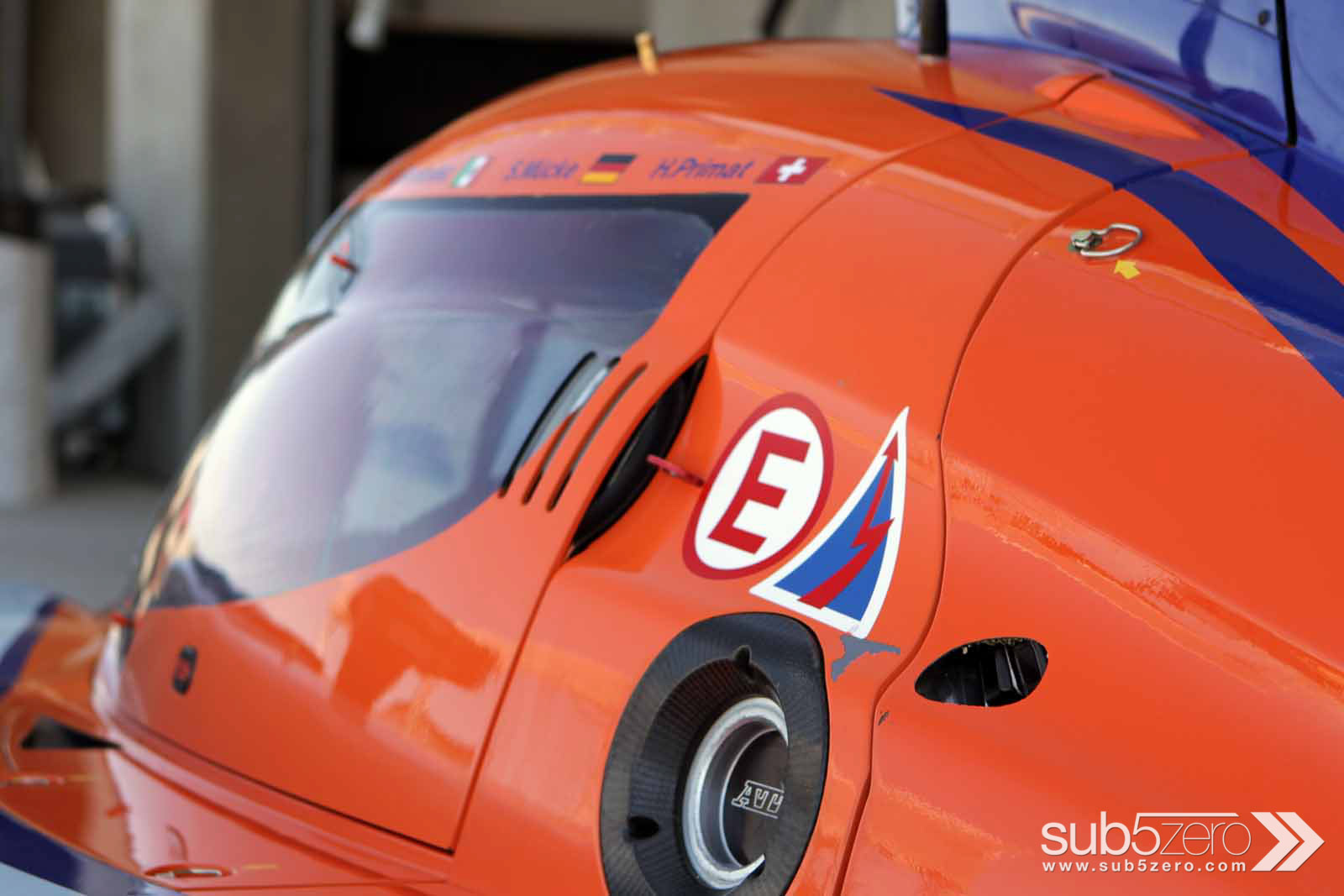 The B09/60 features a 6-speed sequential gearbox, and weighs a mere 2000 lbs. It first raced in Europe's Le Mans Series in 2009 – where it won the overall championship. It also finished 4th in that year's 24 Hours of Le Mans – behind the Audis and Peugeot – both of which were diesel powered cars. This made the Aston Martin the highest finishing conventional gasoline car that year. 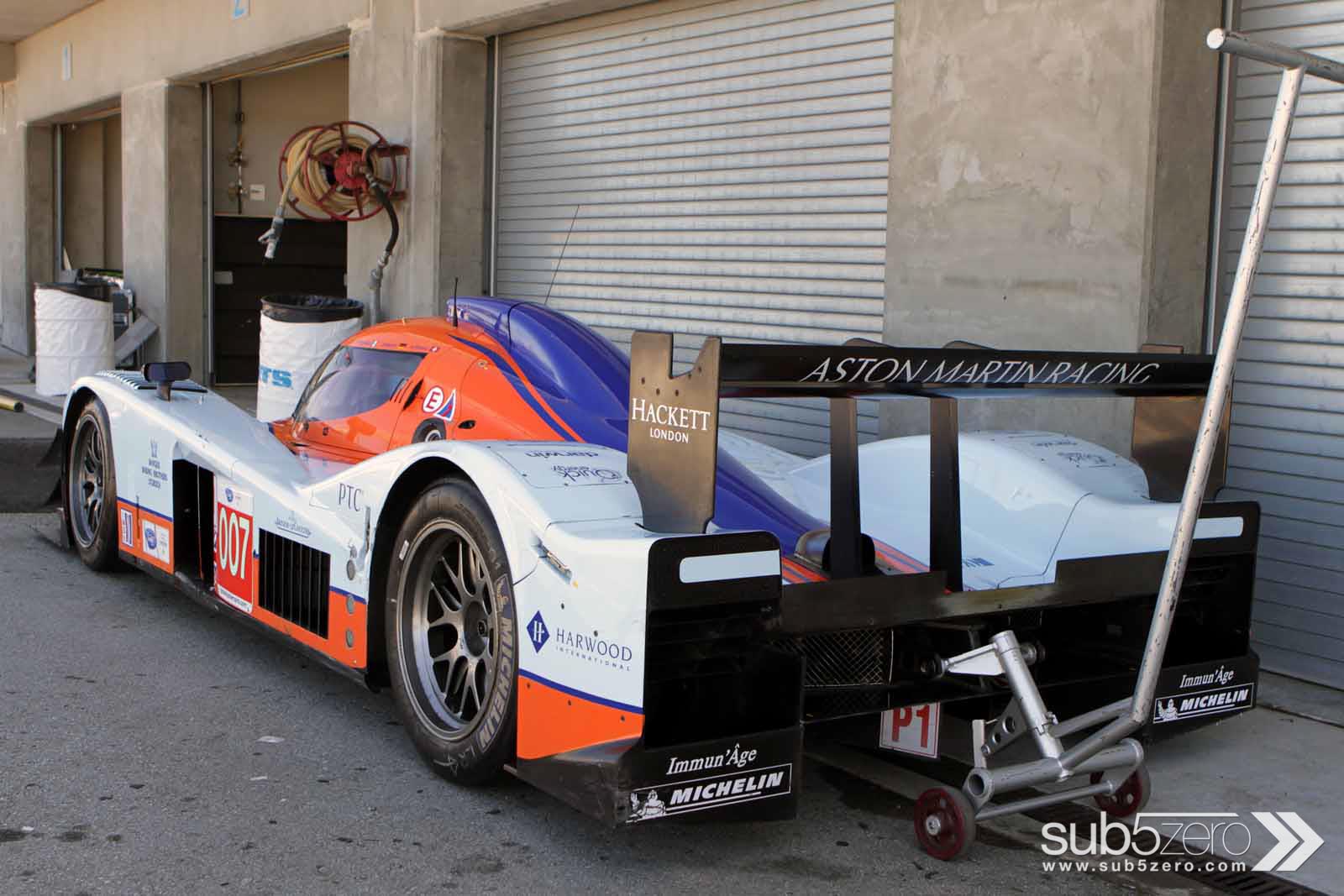 Sadly this may be the last year this fantastic machine competes. Le Mans Series rule changes that go into effect next season would make this car's V12 not eligible to compete. We chatted with one of the team's mechanics who told us this likely means Aston Martin Racing will return once again to the GT Class – competing with other manufacturers such as BMW, Porsche, and Ferrari. We'll be sad to this car go! In the meantime, check out our gallery below – and stay tuned for other Featured Rides coming soon.