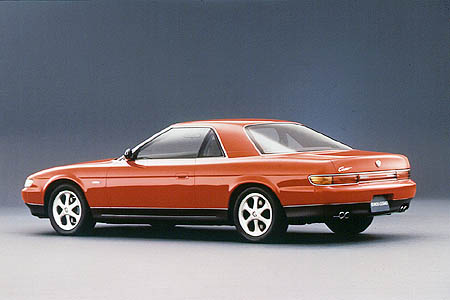 Think “early ‘90s personal luxury coupe” and a few cars immediately spring to mind: Lincoln Mark VIII, Cadillac Eldorado, Mercedes-Benz 300CE, Lexus SC, Acura Legend and – if you’re really into impressing your friends – the Infiniti M30. Sadly, by the start of the decade, this segment of the market (or at least what it had looked like to that point) was drawing its dying breaths. One by one, the American entries all died off (the Eldorado being the last to leave the building at the end of 2002) and the imports were cutting production numbers and moving upmarket to make building 2-doors turn into something loosely resembling economic sense.

Before this turmoil, though, there was still a perceived demand for such self-indulgent vehicles. And building such premium toys went a long way toward convincing the outside world that your company was serious about being a player in the upper echelons of the market. Even relatively humble Mazda couldn’t resist jumping in, and jump in it did with both feet by way of the handsome, muscular, forward-thinking and, as fate would decree, Japan-only Cosmo. 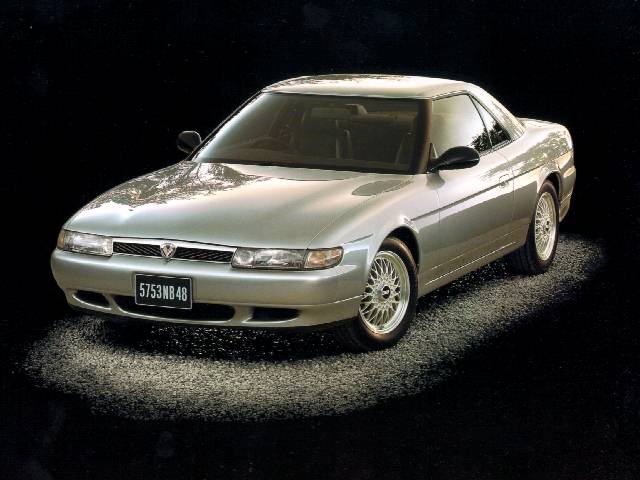 The original Cosmo (officially known as the Cosmo Sports) arrived in 1967 as a small 2-seat coupe with the distinction of being the world’s first production car powered by a 2-rotor Wankel engine. However, subsequent generations saw the Cosmo grow larger and more opulent, and the third generation model was even available as a sedan. For the fourth generation car, though, Mazda ditched the four-door and decided to reinvent the Cosmo as a luxury and technology showpiece.

Known by the internal designation JC, the new Cosmo rode atop a rear-wheel drive platform with a 108.3” wheelbase and was clothed in a handsome, relatively taut body. While typically considered a Mazda, it was actually sold through the Eunos brand, the most upscale of Mazda’s Japan-only sales channels which also sold the home market version of the Miata, the Roadster. (The Eunos brand was folded into Mazda in 1997.) 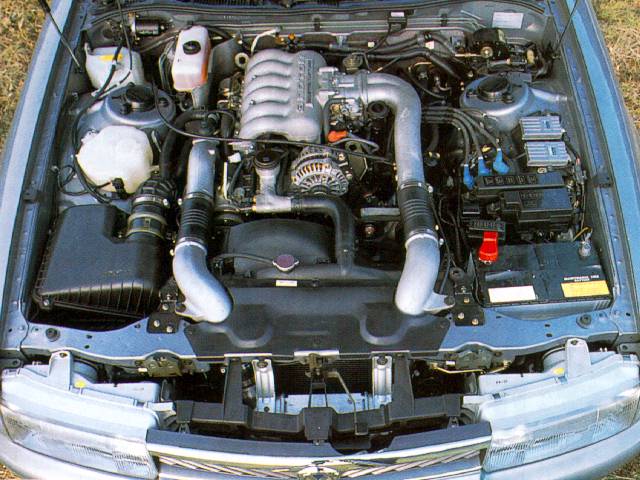 But the biggest news wasn’t the Cosmo’s styling or where it was sold; no, the big news (and there was a lot) was under the skin. Chief among the items which had the motoring world abuzz was the selection of powertrains. The standard engine was the sequentially-turbocharged 1.3L 2-rotor Wankel that would (with slight modifications) go on to appear in the third generation RX-7. It was rated at 235hp. The optional engine breathed through a pair of turbos and was also of the pistonless persuassion, but it measured 2.0L and featured three rotors. This was Mazda’s largest production rotary mill (The company built a naturally-aspirated 2.6L 4-rotor screamer for sports prototype racing, and used it to win the 24 Hours of Le Mans in 1991.), and was rated at a nice, round 300hp. Unfortunately for fans of spirited driving, the only transmission offered was a 4-speed automatic and, per Japanese law, top speed was capped at 112 mph (though the 3-rotor could hit 158 mph without the limiter).

The slushbox-only configuration made more sense once you stepped inside. There you found plush leather-covered seating for four, as well as a plethora of power equipment. Chief among the electronic wizardry was the optional Car Control System (CCS), a CRT color touchscreen system by which various vehicle functions and systems were controlled. While not quite the first to implement such a system (The Oldsmobile Trofeo had one a year earlier.), the Cosmo’s setup presided over audio, climate control, mobile phone, TV(!) and GPS. No big deal today, but positively Buck Rogers, er, Jean-Luc Picard stuff by Bush the 41st era standards. 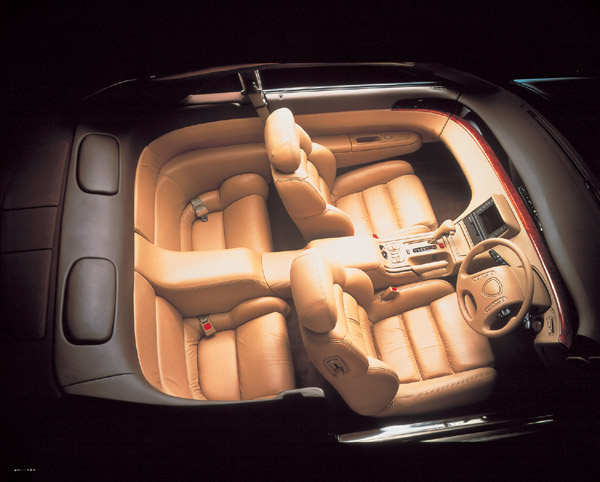 And to think, all that wound up being stuck in Japan. But that probably wasn’t the Hiroshima firm’s original plan. You see, as the 1980s were giving way to the ‘90s, Mazda was scurrying to create a North America-only luxury brand to take the fight to Acura, Lexus, Infiniti and the Europeans (Let’s be honest: In those days Cadillac and Lincoln top brass wouldn’t know a modern luxury car buyer if he beat them over the head with a mastadon tusk.). They got so far that they picked out a name (Amati) and a debut model (the 500). Then a recession hit and Mazda got cold feet, deep sixing the whole Amati venture and shepherding the 500 into Mazda dealers as the Millenia.

Here’s the thing, though: Multiple sources claim one of Amati’s other models was to be based on (if not merely a federalized, lefthand-drive version of) the Cosmo. How different would the tuning scene on this side of the Pacific look with rear-drive, twin-turbo, three-chamber-rotary-powered luxury coupes floating around the U.S. used car market? We’ll never know. And it’s not like the Japanese are up to their eyeballs in Cosmos, either; just 8,875 were made over the six year run. Mazda could have made more, but they intentionally limited volume so they could make sure each one was of optimum quality. A high price further curtailed volume. Many have escaped to other countries that drive on the left, and a few are even humming around Canada. Most of us, though, will have to settle for admiring this thoroughly against-the-grain grand tourer from afar.