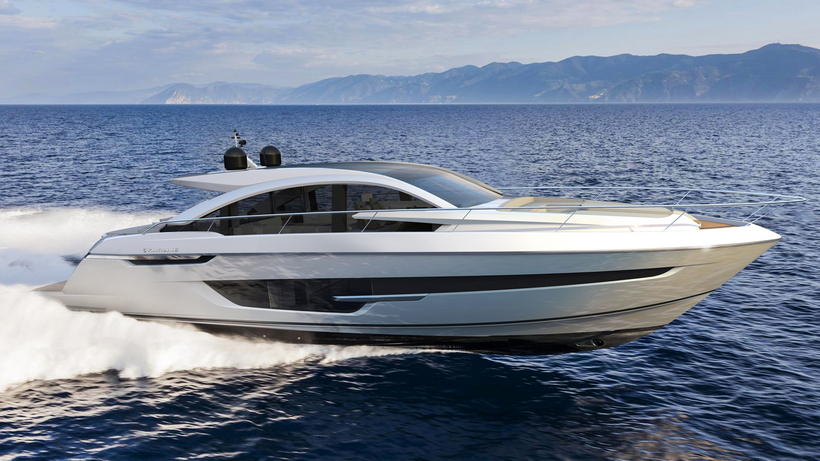 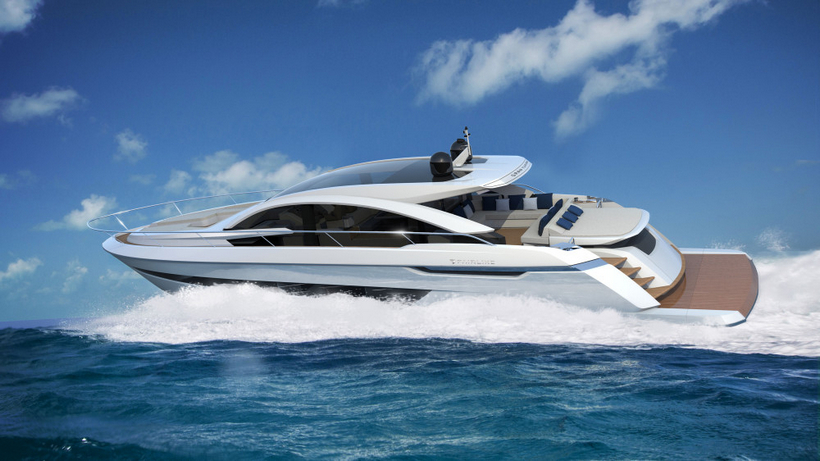 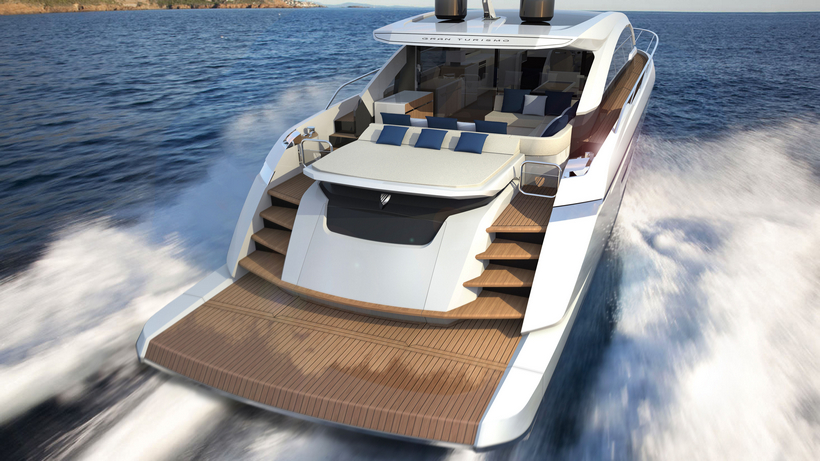 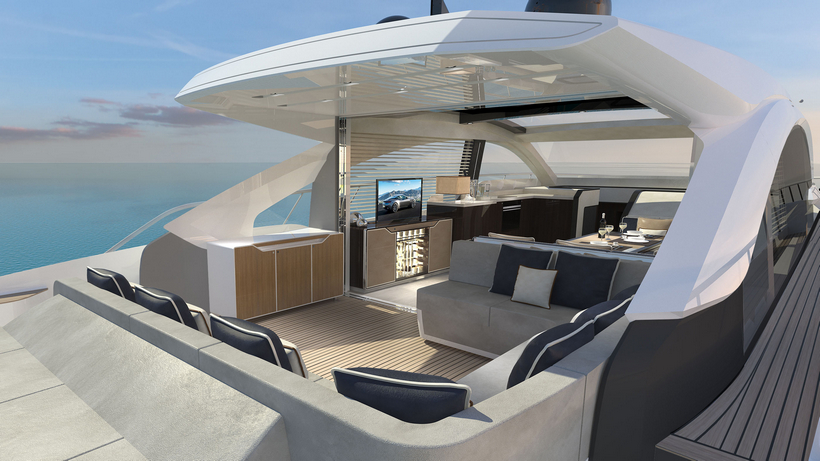 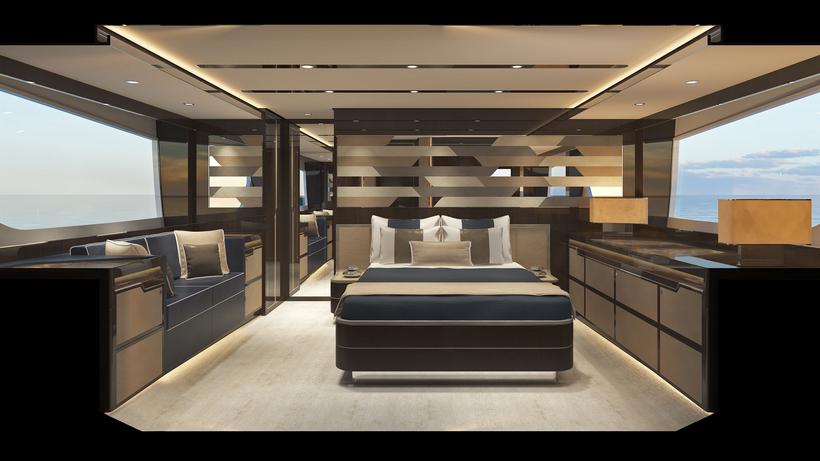 In the car world, thanks in large part to Ferrari, the name “GTO” carries an abnormally large amount of weight. Whispers of “Oh snap” (or whatever the early 1960s equivalent of that was) were heard when Pontiac had the nerve to apply the moniker to its hot-rodded Tempest, while Mitsubishi didn’t even bother trying to trademark it outside Japan for use on its high-tech ‘90s super coupe, opting instead to go with 3000GT for most markets. Fortunately for Fairline Yachts, those three letters in that particular order don’t have that same baggage when applied to boats, which is probably why it’s named its newest creation the Targa 63 GTO.

Set to debut at the Cannes Yachting Festival in September, the Fairline Yachts Targa 63 GTO features a muscular exterior with an abundance of glass along the sides. And lots of glass means lots of natural light to illuminate the interior, which Fairline will offer in one of four design themes: Amalfi, Capri, Hamptons and Saint-Tropez, each with a full-beam master suite, VIP stateroom, and a lounge area/social club in the bow. Power will come from the buyer’s choice of either a pair of 1,150 horsepower Caterpillar or 1,200 horsepower MAN engines capable of pushing this stylish machine to top speeds of 31 or 32 knots, respectively. No word yet from the British boatbuilder on pricing, but we’re guessing it won’t be the most expensive vehicle to wear the GTO name.