Fabergé Visionnaire I is a Stunner 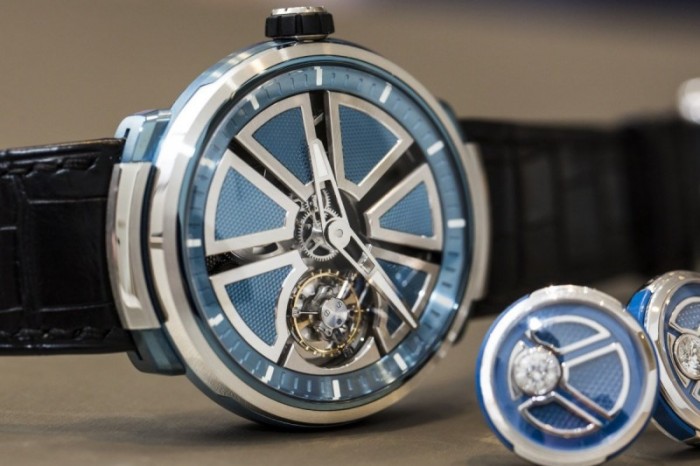 You’re familiar with Fabergé, right? They make those crazy-ornate, crazy-expensive jewelry eggs. But did you know that they’re also the parent company of Brutgrooming products? Well you do now! And thanks to the lovely timekeeping machine presented here, you also now know that they make high-end watches. 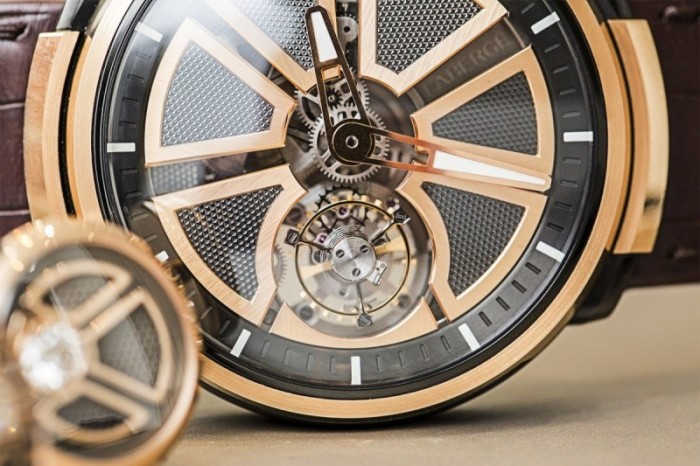 Officially known as the Fabergé Visionnaire I, this watch is actually a joint effort between Fabergé and the highly-regarded Swiss watchmaker Renaud & Papi. In fact, it was Giulio Papi himself who took on the task of designing this masterpiece. The dial is divided into seven inclined trapezes to expose the hand-wound caliber TOF14 flying tourbillion movement and, perhaps more importantly, provide an aesthetic connection to Fabergé’s best-known products. There are also multiple windows on the back, plus a power reserve indicator to let you know how much of the claimed 72 hour reserve is left. And the 44mm case (crafted from your choice of rose gold or platinum) is attached to an alligator skin strap with a titanium folding clasp. 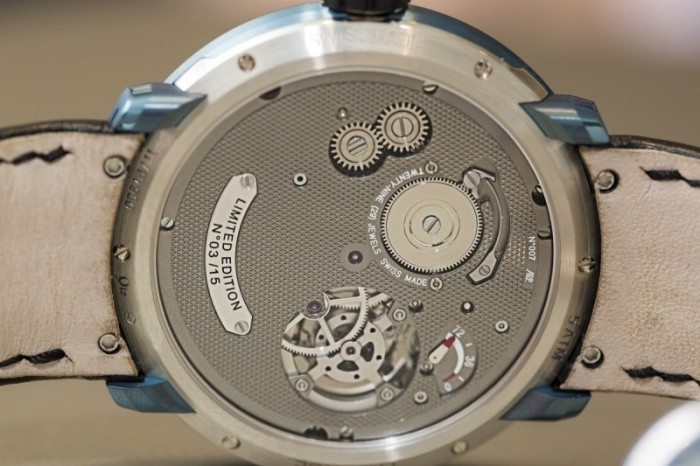 Sure, this timepiece is probably priced like a very large house, but is style and quality of this level ever in the same solar system as “cheap?” We’re guessing not. 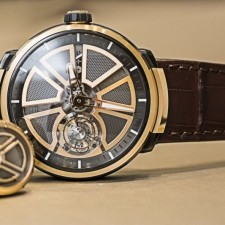 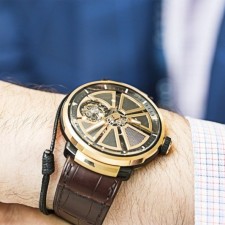 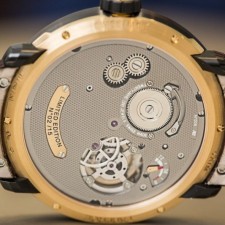