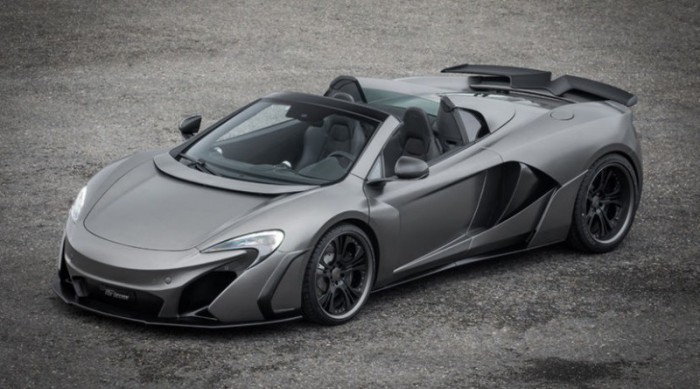 Despite being only a half-decade removed from returning to the road-car-building business, McLaren has already managed to (re-)establish itself as a powerhouse in that particular segment of the market. And it’s continuing to keep engineers at Ferrari, Lamborghini, Porsche and other nameplates that haven’t taken a hiatus or two awake at night on the strength of its current entry-level offering (not counting the 625C sold in China and a few other Asian markets), the 650S. But not everyone’s a fan of the stock 650S’s appearance and, for that reason (and a few others), FAB Design has created the Vayu. 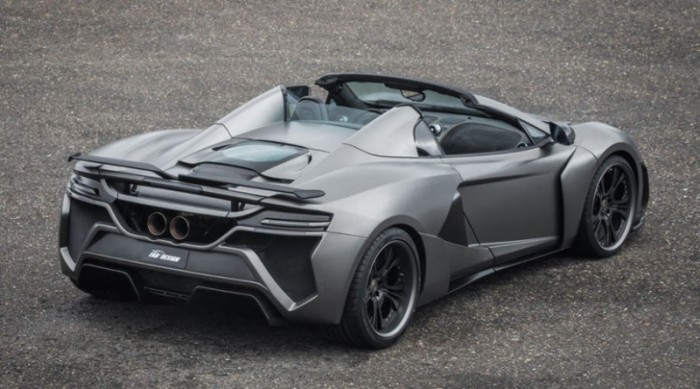 In addition to the expected front and rear fascias, side skirts and rear wing, FAB Design also designed wider front fenders and pieces that attach to the rear quarter panels to increase their width. Naturally, the wider fenders allow for the fitment of wider wheels and tires like the ones pictured here, while a bespoke exhaust system with twin circular tailpipes enhances the otherwise-unaltered 3.8L twin-turbo V8’s singing abilities. Oh, and if you don’t have a 650S but the MP4-12C from which it’s evolved, FAB also offers an adapter kit that allows you to fit 650S headlights and the Vayu front bodywork to a 12C. 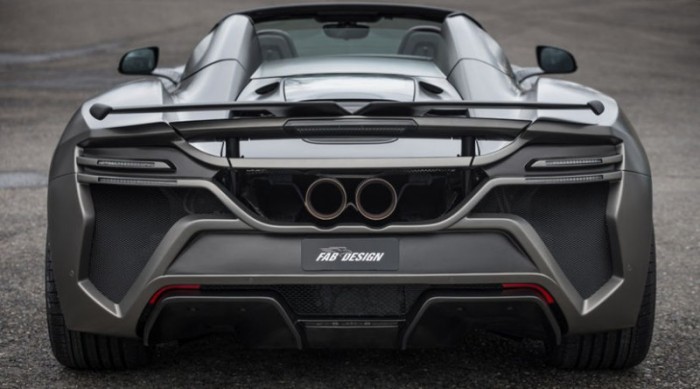 Alas, all this new hardware will cost you a pretty penny: The standard body kit retails for about $41,700, while the carbon fiber version of the kit sells for approximately $58,000. The 12C headlight adapter kit costs another $13,000 or so, while the wheel-and-tire package you see here is about another $10,000. Your accountant might not be happy with you when all’s said and done, but at least your McLaren will be looking snappy. 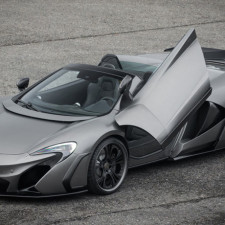 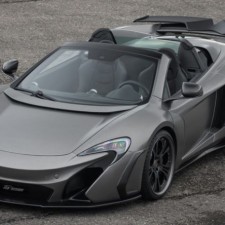 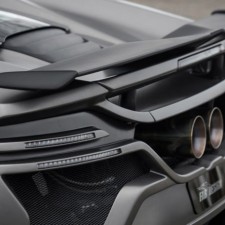 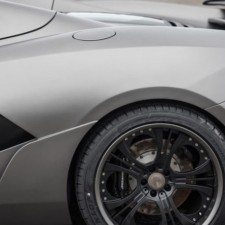 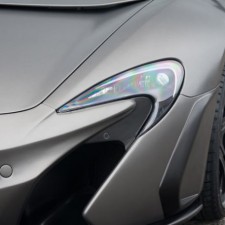 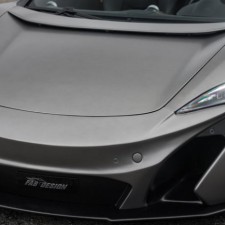 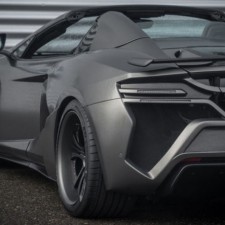