Despite being built on the back of a sports car (the Roadster), Tesla Motors seems to have given up on that market, at least for the time being. The BMW i8 is super cool, but it’s not all electric, either; it uses a version of the new Mini Cooper’s turbocharged 1.5L triple to keep the car moving once the battery pack’s charge level dips below a certain threshold. And the McLaren P1, Porsche 918 Spyder and Ferrari LaFerrari usually rely on their gasoline-swilling engines for their motive force, particularly for long journeys. So is no one interested in making a 100% electric sports car anymore? 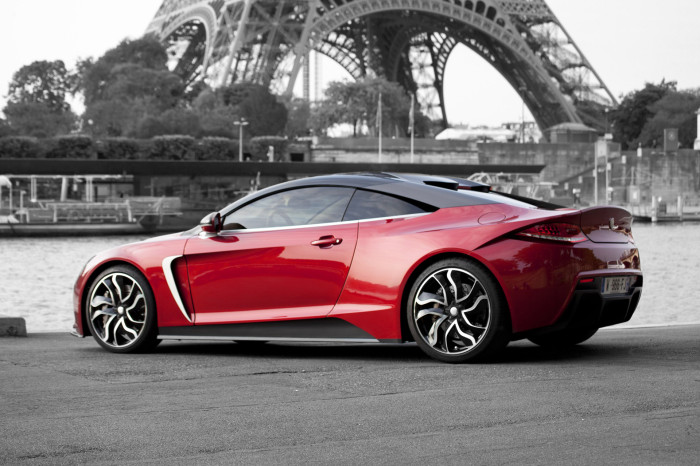 Not exactly. A French startup calling itself Exagon Motors has revealed the production version of its first car, the Furtive-eGT, and it certainly has most of the qualifications to be considered a proper sports car. The lithe body with a low-slung fastback roofline looks like it’s hauling ass standing still, though some people might be bothered by the fact that it uses some trim pieces from other cars (e.g. BMW Z4 taillights). The 2+2 cockpit doesn’t break much new ground, but it is crafted from top-quality materials. 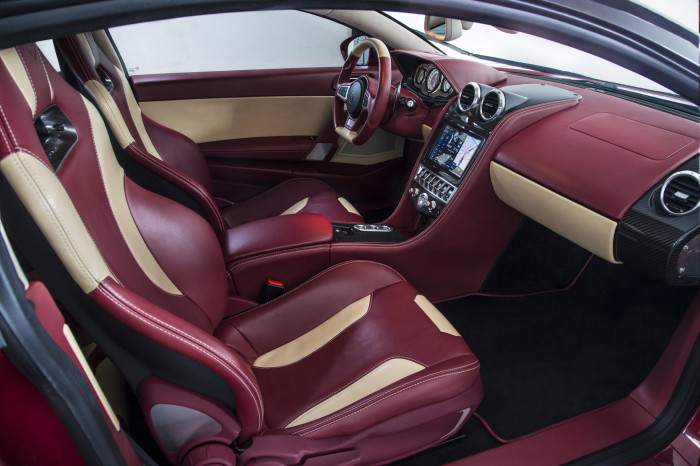 Of course, the big story is hidden beneath both the exterior and interior. The Exagon Furtive-eGT is propelled by a pair of 148 kilowatt water-cooled electric motors supplied by Siemens. Combined output is 402 horsepower and 381 lb.-ft of torque, the better part of which is funneled to the rear wheels through an Exagon-developed 3-speed automatic transmission that features what the company calls Zero Torque Interruption (ZTI). Exagon says this green meanie will whir its way to 62 mph in 3.5 seconds on its way to an electronically-capped 155 mph top speed, though spending too much time leaning on the accelerator pedal will diminish the car’s projected 186 mile range. No word on pricing yet, but we’re guessing it’ll be a couple hundred grand. 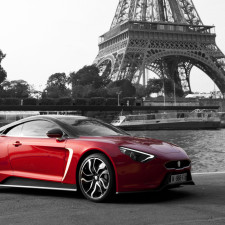 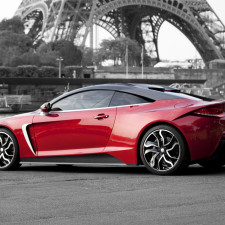 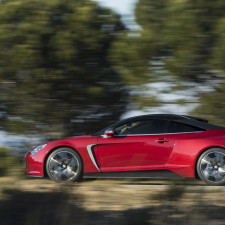 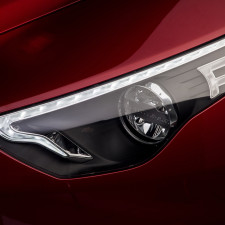 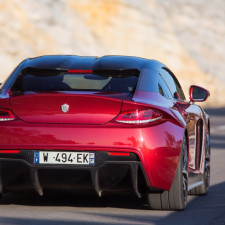 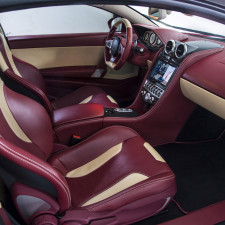 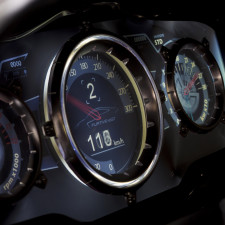 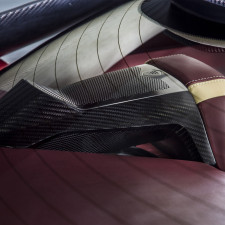 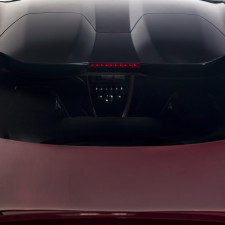