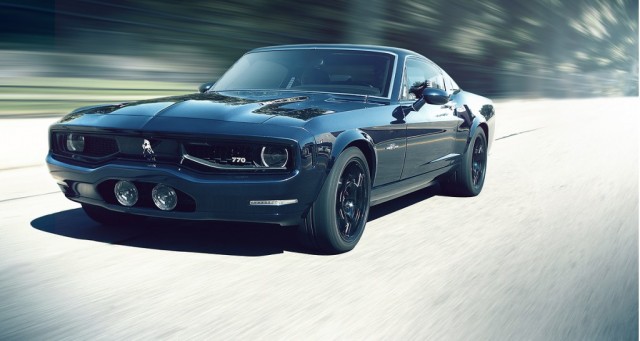 The idea of mixing vehicle components from different vehicle manufacturers is as old as hot rodding itself. Quite a few car buffs object to this practice (and we are certainly more likely to be fond of a hot rod or custom that has an engine from the same company that originally built the body/chassis than one with an engine from a different company), but the fact of the matter is maintaining OEM homogeneity isn’t always practical. Sometimes the limiting factor is cost. Other times, it’s the kind of performance that can be extracted from an engine, or even making it fit in the first place.

So yeah, inter-marque engine swaps aren’t exactly a rare occurrence. But what about a customized classic that’s not only had a heart-transplant, but has also doesn’t incorporate a single vintage part in its construction? That’s the question posed by the vehicle seen here: The Equus Bass 770. 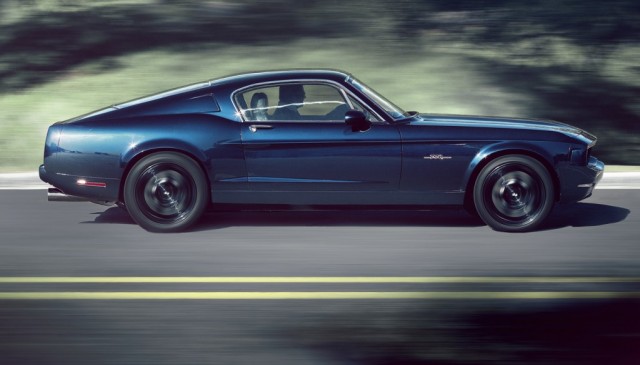 At first glance, it looks like a first generation Ford Mustang Fastback. Well the overall shape is certainly evocative of the O.G. ‘Stang, but look closer. The grille and headlight treatment seems to say “Second generation Plymouth Barracuda.” The front overhang is shorter, and the distance from the back of the front wheel opening to the front of the door jam is longer. And the taillight design is evocative of the 1969-’70 Dodge Charger. Basically, it wouldn’t be too big of a stretch to call the Equus Bass 770 (“Horse Fish,” get it?) a sort of Ford and Mopar muscle car greatest hits album…at least cosmetically.

Mechanically, however, the departure from the Dearborn original is even more dramatic. The custom aluminum chassis underpins a steel roll cage structure, and it also provides mounting points for what is apparently a complete Chevrolet Corvette ZR1 front and rear suspension system, right down the carbon-ceramic Brembo brakes and electromagnetic dampers. The most of the super duper ‘Vette’s electronic driver aids are also retained, as is the propulsion system: A supercharged 6.2L LS9 V8 generating 640 horsepower and 605 lb.-ft of torque in front, and a 6-speed manual transaxle out back. 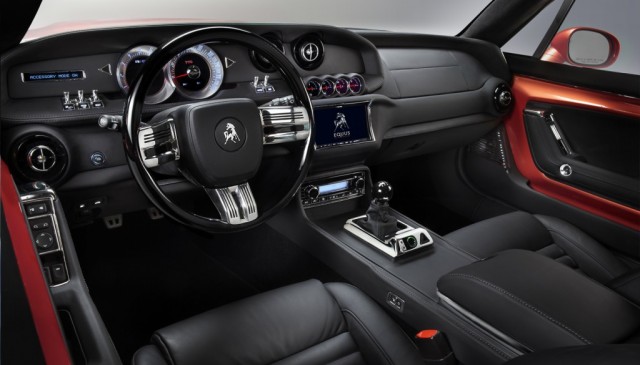 But back to that snazzy body. Its skin is of the aluminum persuasion, featuring carbon fiber inner panels. As a result of all these weight-saving materials, the Bass 770 weighs in at a claimed 3,640 lbs., despite featuring a fully-furnished interior. It is there that you will find cushy leather seats for four, a full complement of gauges, high-zoot stereo and navigation/multimedia systems, and even dual front and side airbags.

Hopefully you won’t be needing those airbags, but you might if you decide to explore the upper limits of the Bass 770’s performance envelope. Equus says it will dash to 60 mph from rest in 3.4 seconds, and will run out of breath at a nice, round 200 mph. Those figures aren’t too far off the ones for the ZR1, with the added bonuses of (likely not that roomy) rear seats and traffic-stopping looks. 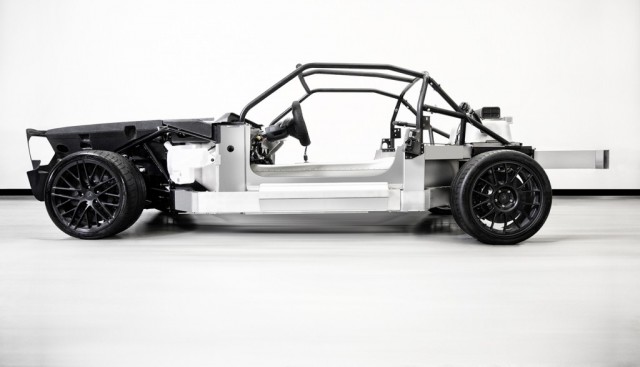 However, you will pay for those bonuses. Correction: You will pay dearly for those bonuses. Bass 770 prices start at a cool quarter-million dollars, with options like multi-color upholstery treatments bumping the price to $300,000 and above. That’s a hell of a lot of moolah, but don’t dismiss this ride as a ripoff just yet: Most of those super-high-end pro touring muscle car and 1950s shoebox builds you see rolling out of shops like Foose Design, Pure Vision and Rad Rides by Troy cost at least that much. Armed with that info, this anything-but-purebred pony car, chock full of proven mechanicals and modern safety, comfort and convenience features, starts to seem like a bargain (relatively speaking). 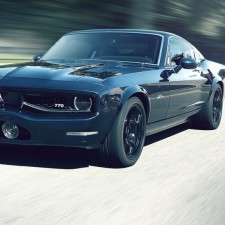 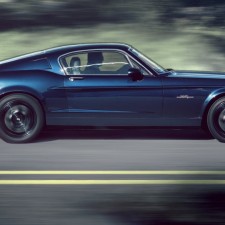 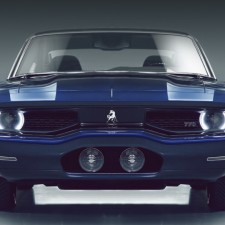 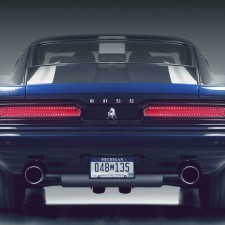 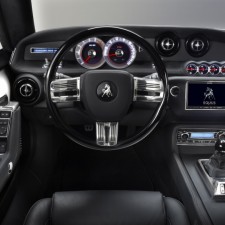 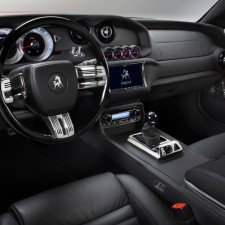 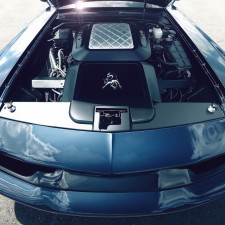 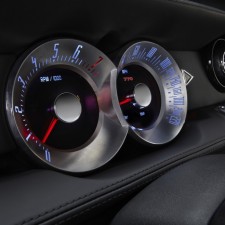 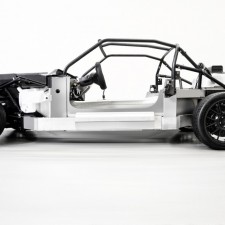 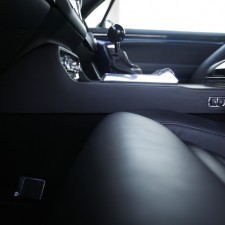 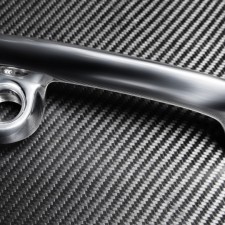 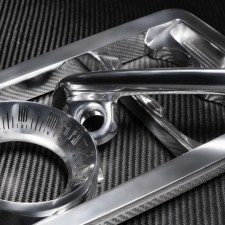 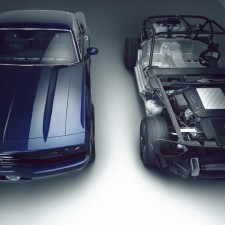 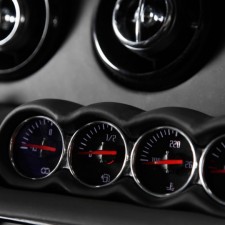 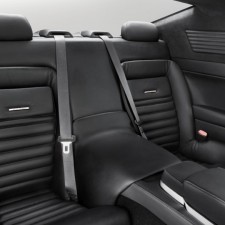 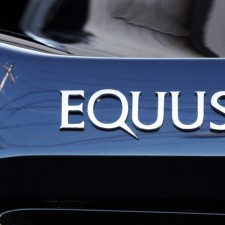 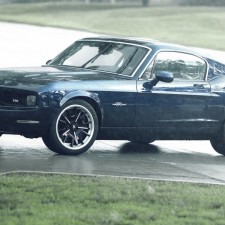 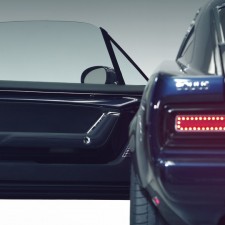 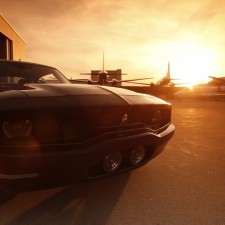